Renault has unveiled today the all-new Kangoo Van E-TECH Electric (announced in 2020) that will replace the Kangoo Z.E. later this year.

The new Kangoo looks better and should be more capable than the outgoing generation. The battery capacity increased to 44 kWh (11 kWh or 33% more than 33 kWh previously), and the range is now 265 km (165 miles) WLTP.

Another noticeable upgrade is 75 kW and 245 Nm electric motor, compared to underpowered 44 kW and 225 Nm in the Kangoo Z.E. 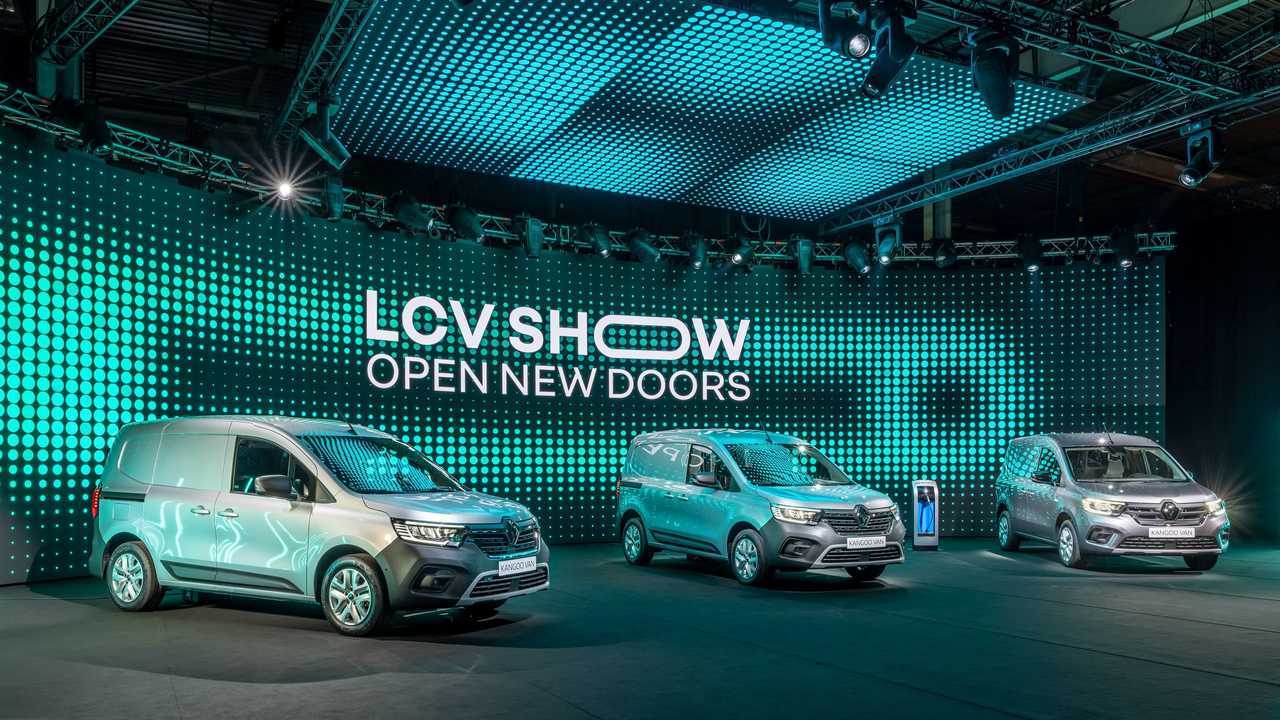 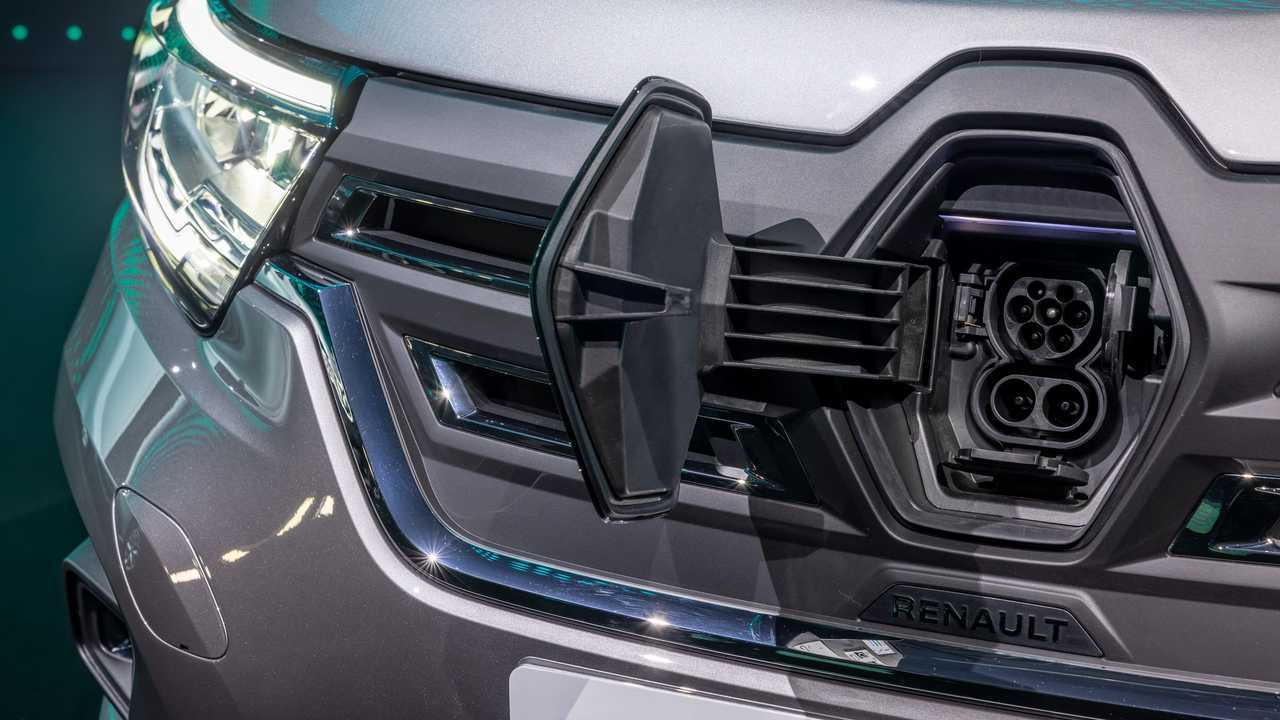 The three things mentioned above should really make a difference and attract more customers, but those are not the only improvements. The Renault Kangoo Van E-TECH Electric is promised to offer the best side door opening width and better equipment.

There will be two length options. The shorter one will offer cargo volume of up to 3.3-3.9 m3, while the longer one, of up to 4.2 to 4.9 m3. The 600-800 kg payload in the conventional version, probably will be lower in the electric version, but detailed specs are not yet available.

The Renault Kangoo Van E-TECH Electric will enter the market at the end of 2021, several months after the conventional version (scheduled for June).

The Renault Kangoo Van E-TECH Electric to be produced at the Maubeuge factory in France, just like the current one. At some point, it should be joined by a new electric Nissan cousin. In partnership with Renault, Mercedes-Benz is working on its own version, called Citan/eCitan.