The bitter back-and-forth between Chevy and Ram about which will play second fiddle to Ford’s pickup truck dominance continues through 2020’s third quarter. Both GM and Ram have released last quarter’s sales figures, and the Auburn Hills automaker has outperformed its Detroit rival by around 11,000 trucks. However, while Ram has clawed back some sales ground from Chevy, the Silverado still maintains a small lead for the year.

Ram’s third-quarter truck sales saw dealers move 156,157 light- and heavy-duty pickups. That’s down three percent compared to the same time last year, which is surprising as the coronavirus pandemic continues to upset the economy. Through September 2020, Ram has sold 402,410 Ram pickups, which is also down compared to 2019. 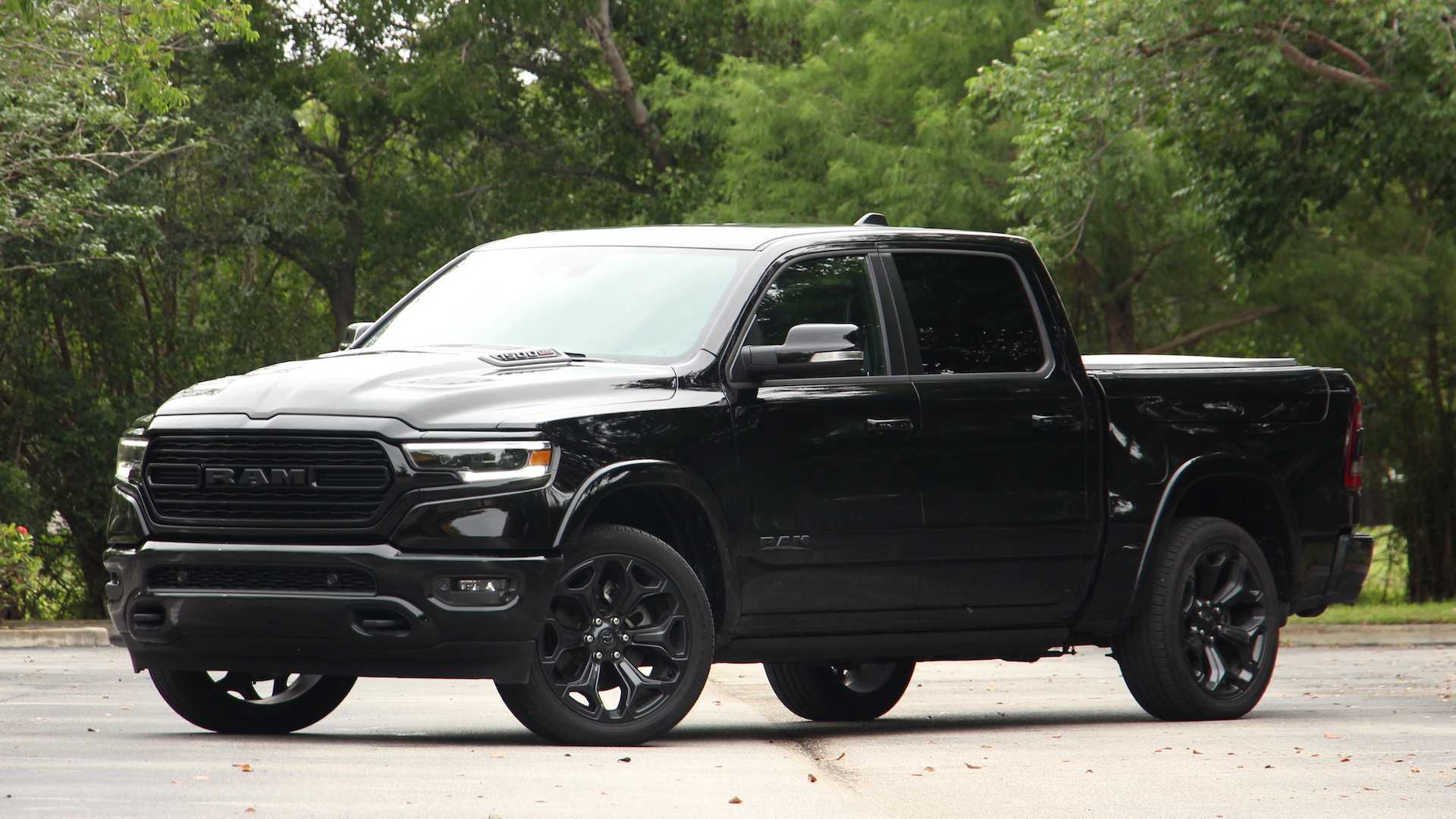 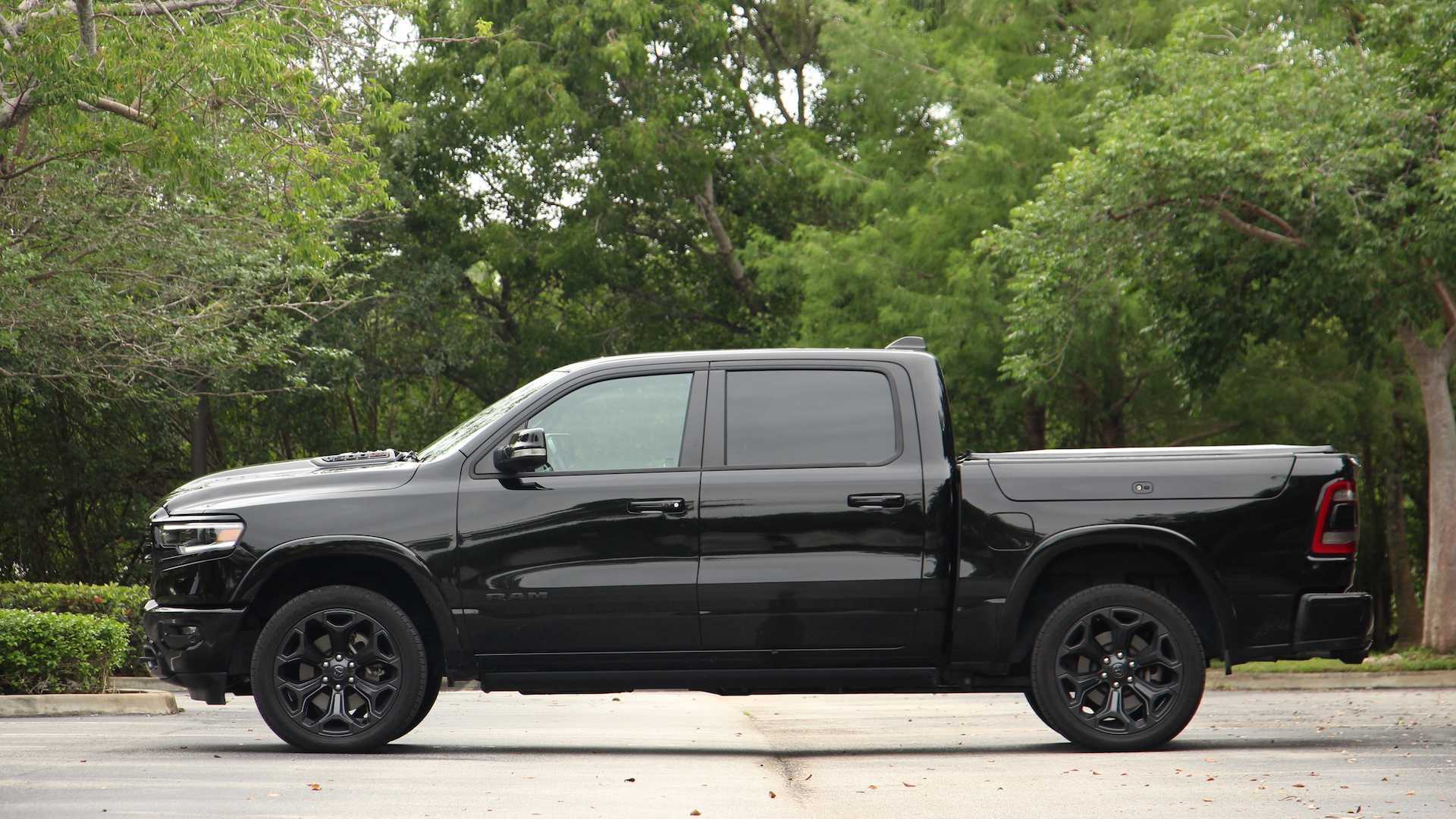 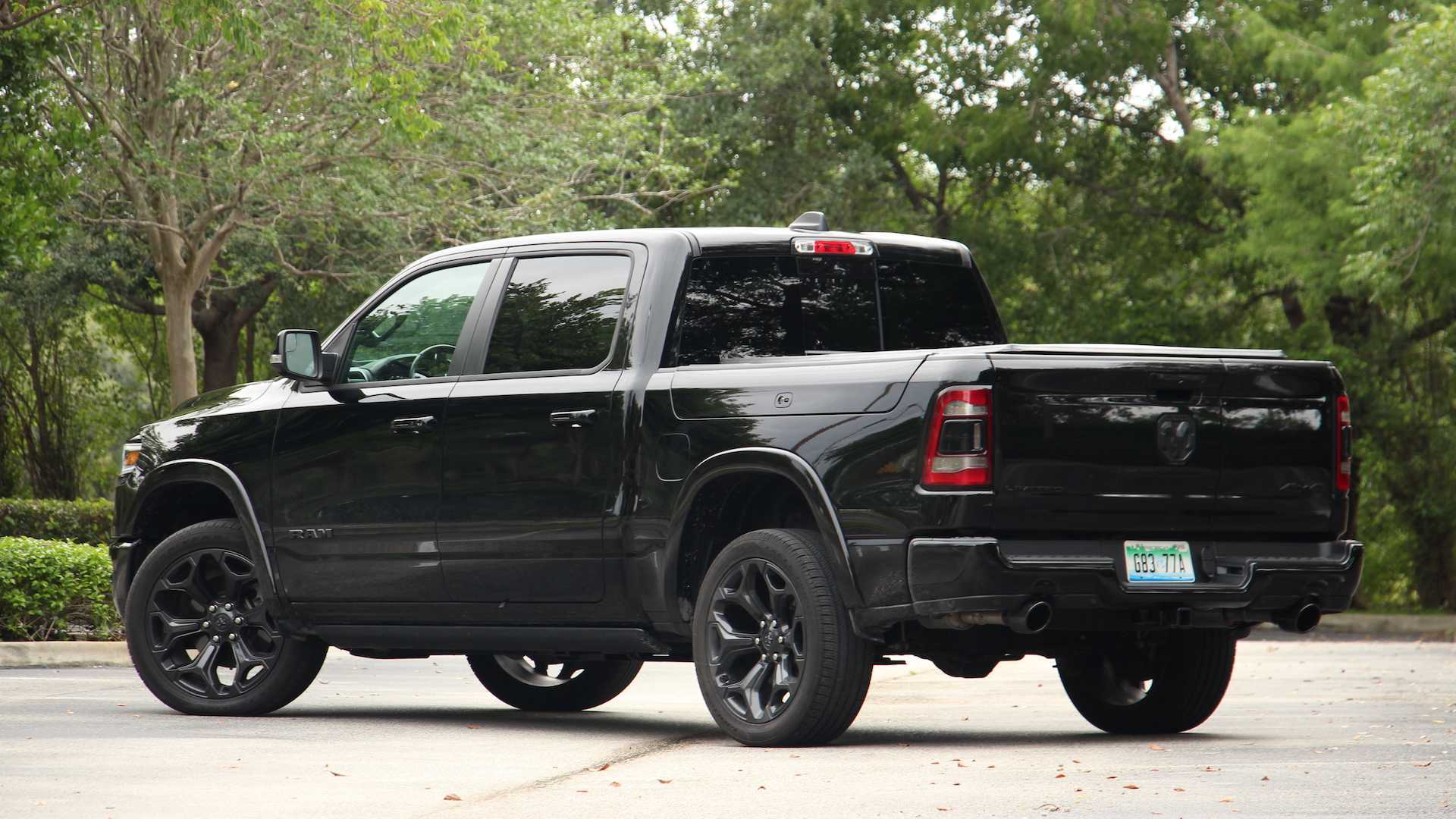 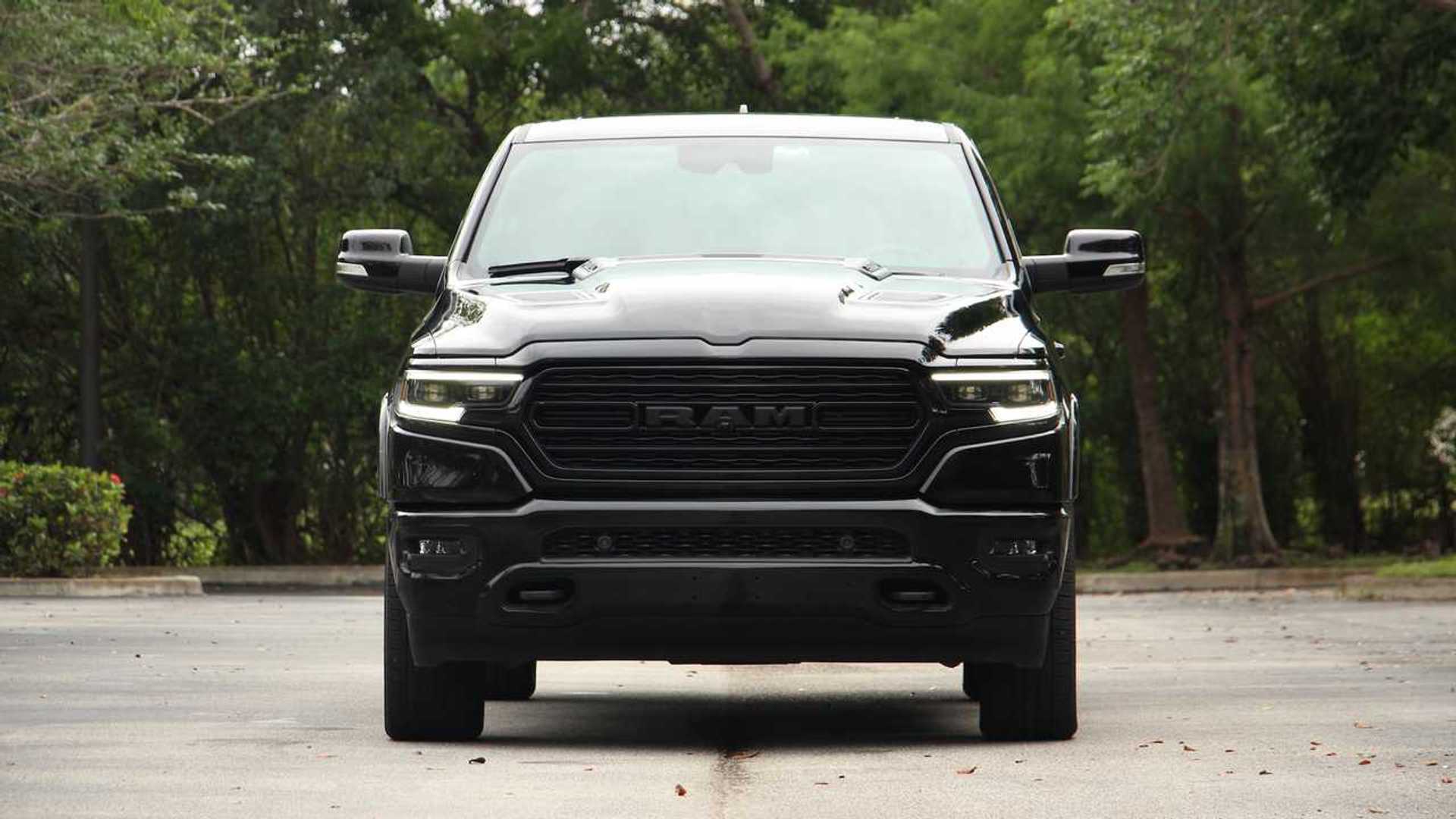 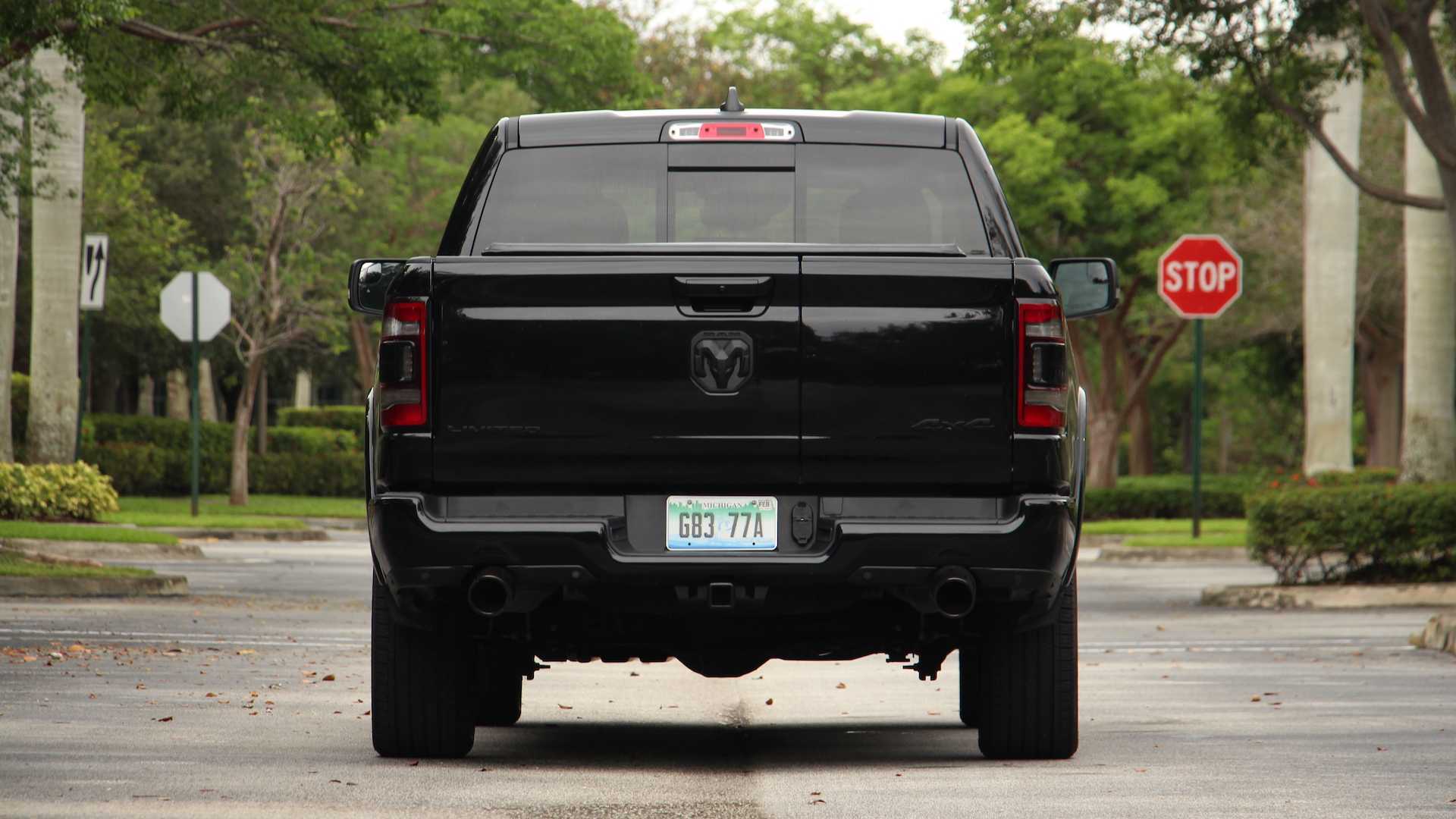 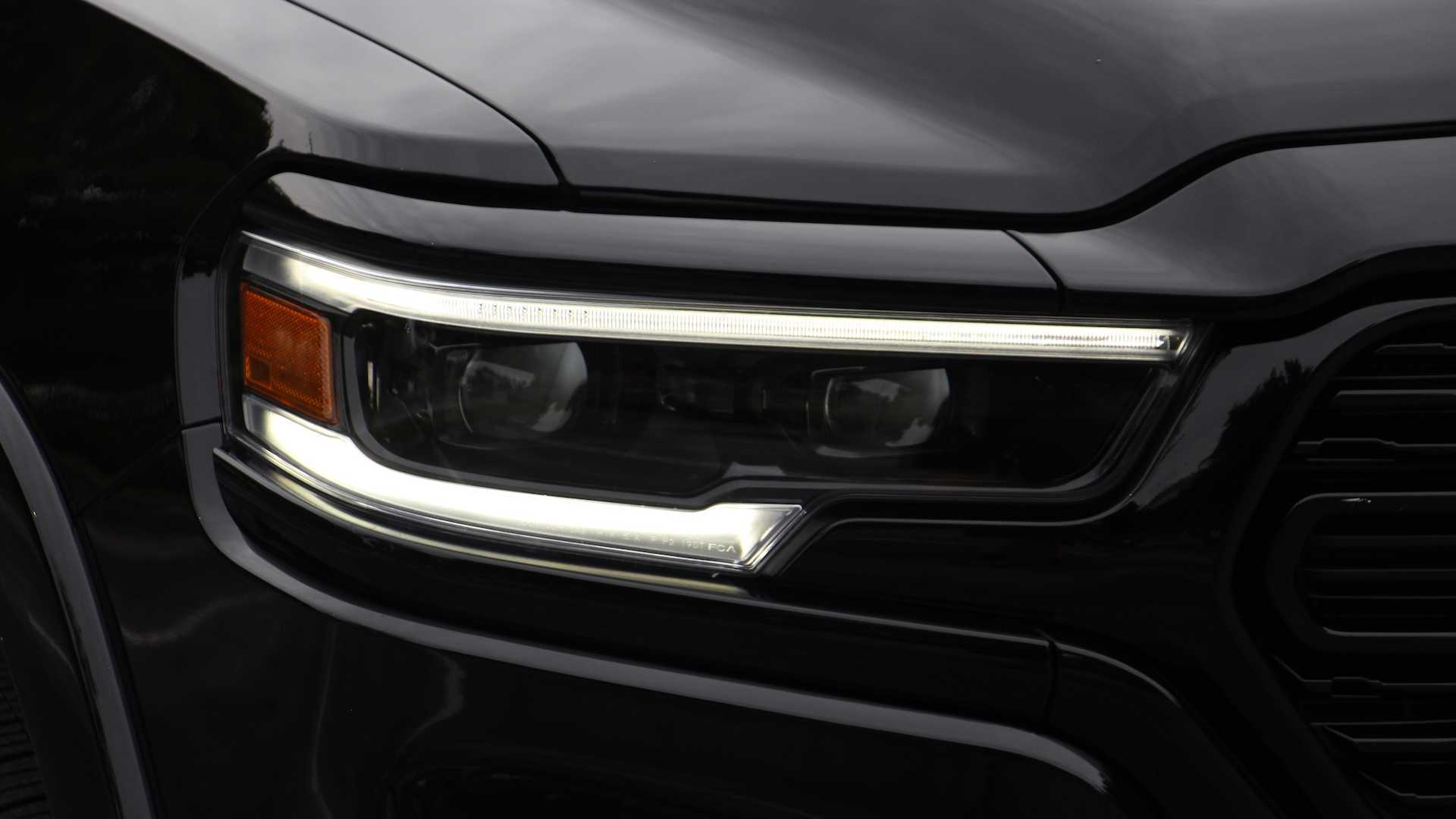 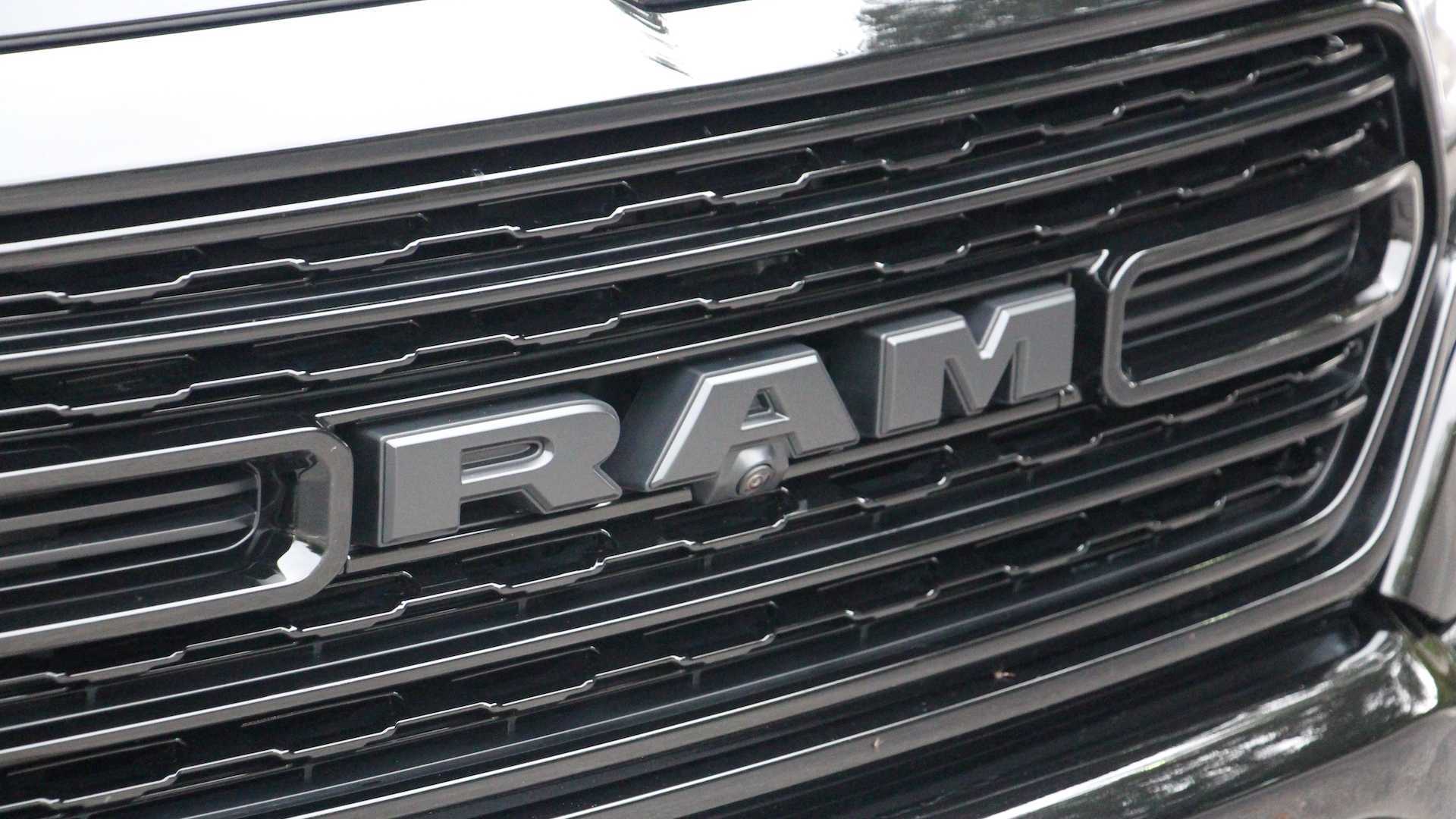 Sales for the Chevy Silverado 1500 declined 9.6 percent from Q3 2019 to Q3 2020; however, Silverado HD sales increased 9.1 percent to help counter the loss. Combined, Chevy sold 145,525 Silverados in Q3 2020. This year, though, Chevy has sold a total of 409,967 Silverado pickups, keeping its lead over Ram, even if it’s a small one. That’s something Chevy would like to keep before letting Ram out sell it for a consecutive year.

Ram, Chevy, and GMC will all likely fall behind Ford when it releases its third-quarter sales figures in the coming days. However, through Q2 2020, Ford had sold 367,387 F-Series pickups, which is right on the heels of both Ram and Chevy’s three-quarter totals. There’s little doubt Ford will remain at the top through Q3 and the rest of the year, especially with the revised 2021 F-150 arriving this fall.

Related posts:
I Spent Three Months and Hundreds of Dollars Chasing a 20-Minute Fix on My 1966 Ford Dump Truck
Audi A4 Sport quattro | Shed of the Week
Best News
2020 IndyCar Review and Top 10 drivers of the year
11/28/2020
FBI: No crime committed as ‘noose’ rope was there in 2019
06/23/2020
Why VW Pulled The Plug On A 400bhp VR6 Arteon R
06/23/2020
2021 Kia Grand Carnival breaks cover – solid looker! – paultan.org
06/24/2020
New Volkswagen Arteon Shooting Brake arrives as part of facelifted line-up
06/24/2020
Recent Posts
This website uses cookies to improve your user experience and to provide you with advertisements that are relevant to your interests. By continuing to browse the site you are agreeing to our use of cookies.Ok