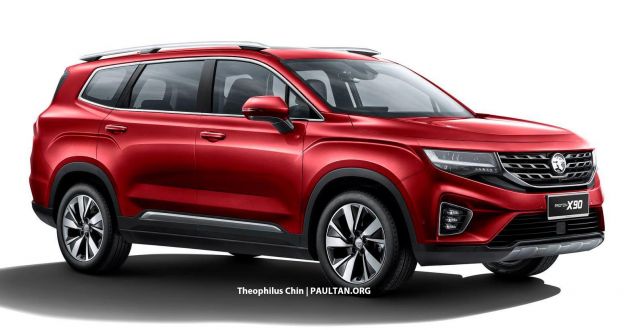 This morning, Proton CEO Li Chunrong made the surprise announcement that the company will be launching three all new models over the next two years. Couple that with the increased sightings of a camouflaged Geely Haoyue/Okavango in recent months and you’d think the Proton version, widely tipped to be called the X90, will make its debut this year. It has to be, right?

Well, no. Speaking to the media at today’s 2022 Saga launch, deputy CEO Roslan Abdullah said the two-year period actually covers 2023 and 2024, meaning that any new model will arrive next year at the earliest. This presumably includes the seven-seater SUV, expected to be the national carmaker’s next big launch.

It was supposed to be [this year], the original plan, if it wasn’t for the MCO [movement control order] last year,” he said. “It was supposed to be in Q3 this year, but then [the timeline] dragged on and on and now our friends in China [Geely] also got hit with a lockdown.” 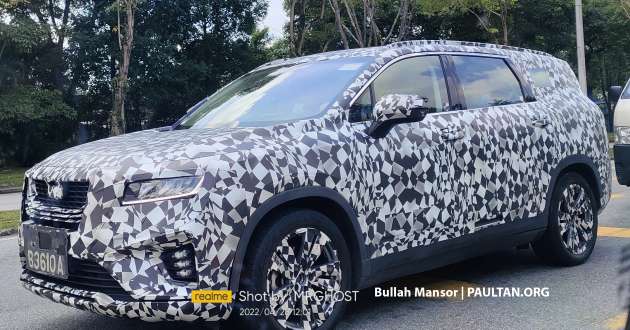 Despite recent sightings of prototypes on the road, the X90 won’t be launched this year

Like other carmakers, Proton has also been impacted by the global semiconductor shortage. High demand and low supply have caused prices of chips to skyrocket, leading to the company having to idle its Tanjung Malim plant for two weeks – with April sales suffering as a result, said Roslan. He revealed that the LED headlights on the facelifted Iriz and Persona were some of the components affected.

Roslan’s comments are broadly in line with an investor report released in March, which stated that Proton had to postpone new model launches to 2023 to focus on fulfilling a backlog of orders and resolving supply issues. Despite the company’s best efforts, sales in April fell 32.2% to 8,839 units, including 456 exports.