Following the footsteps of the great Ferrari F40 was never an easy feat, but one can’t say that the F50 was a dull supercar. Created in celebration of the company’s 50th anniversary, the Pininfarina-designed F50 was a ’90s superstar – and Ugur Sahin Design (USD) wants to pay homage to the model with its new project for its own anniversary.

Dubbed the Project Fenix, this concept was created in celebration of the Dutch company’s 15th anniversary. The car features styling cues inspired by the F50 integrated into a modern and clean design concept. 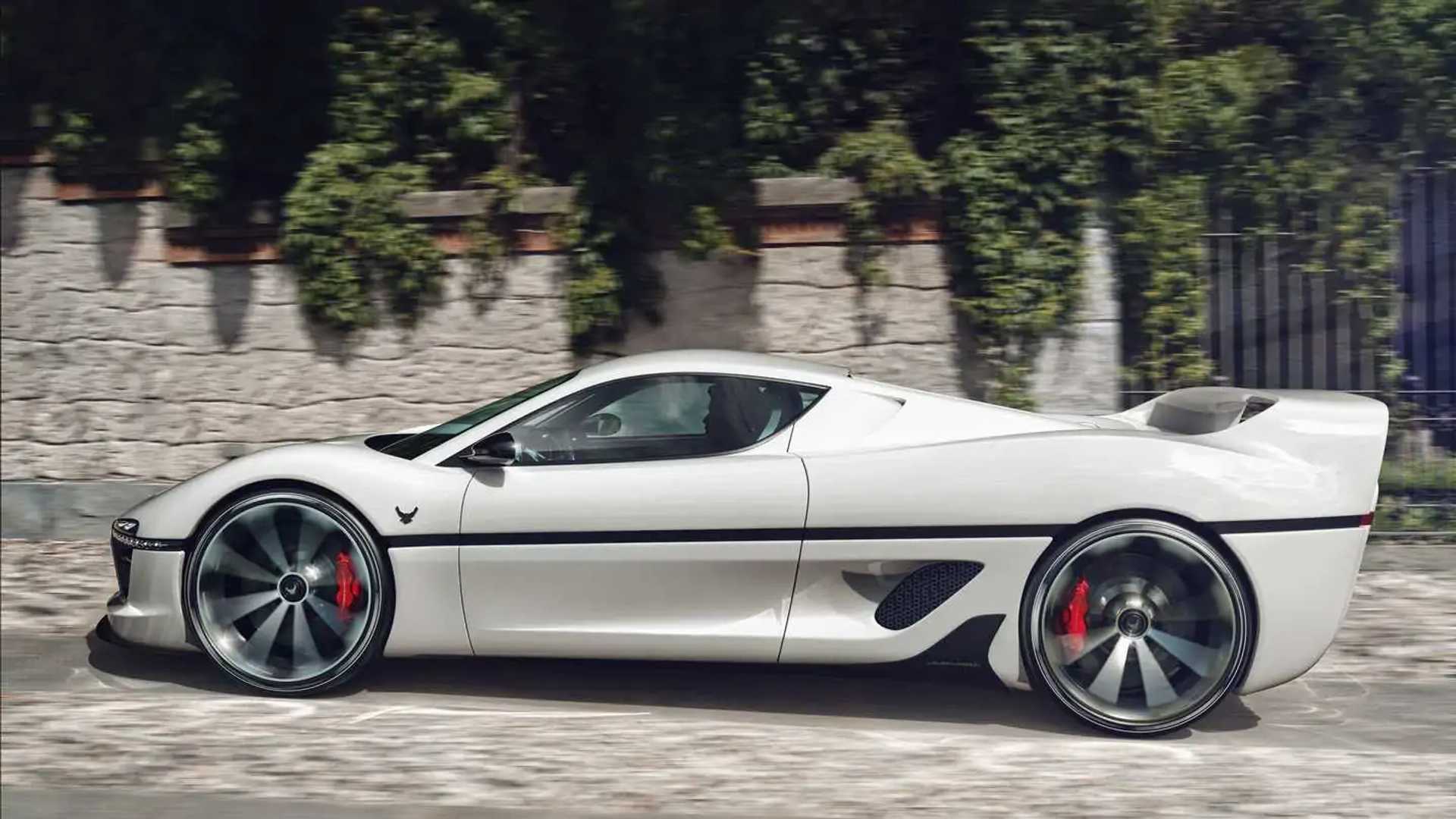 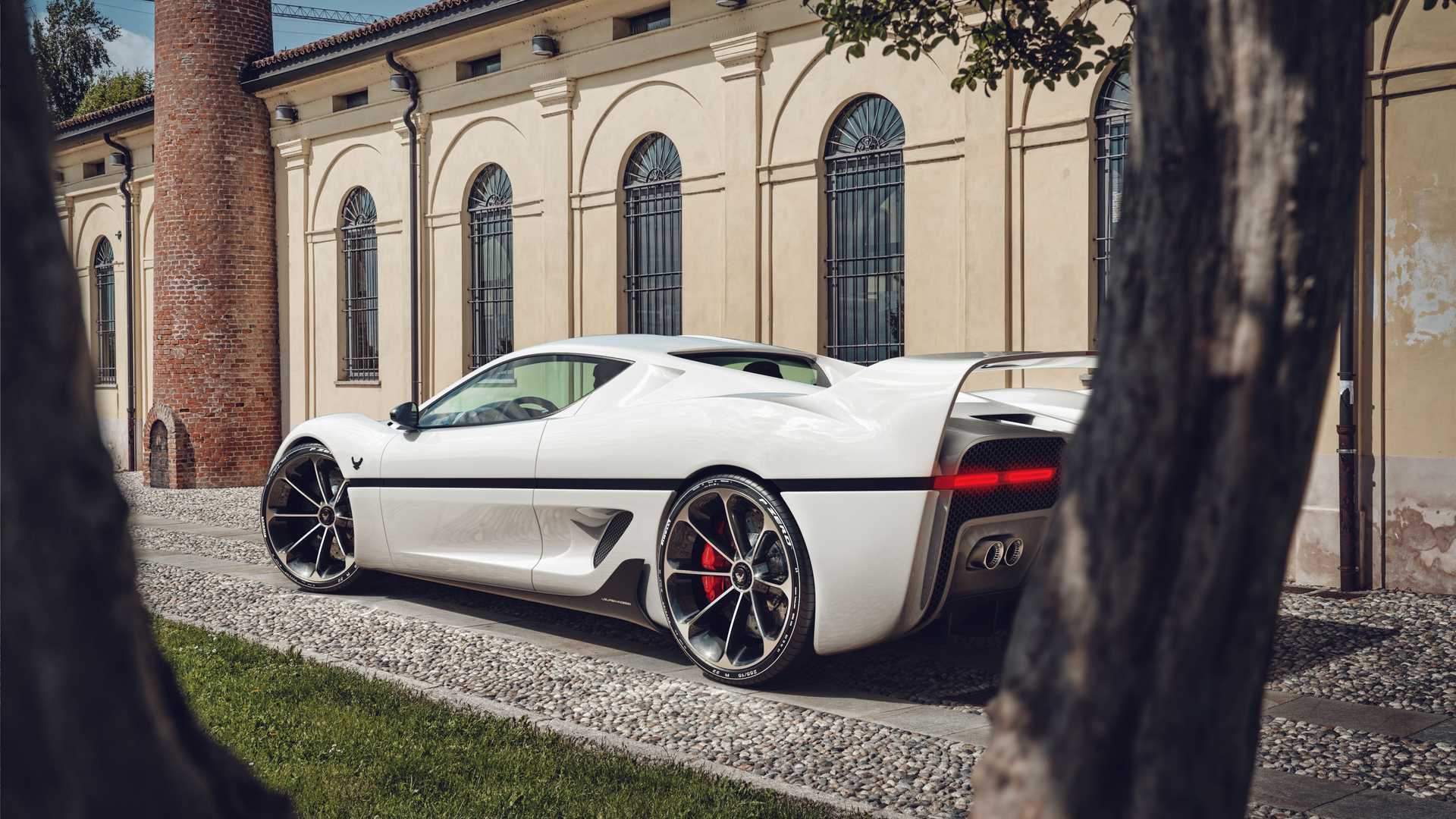 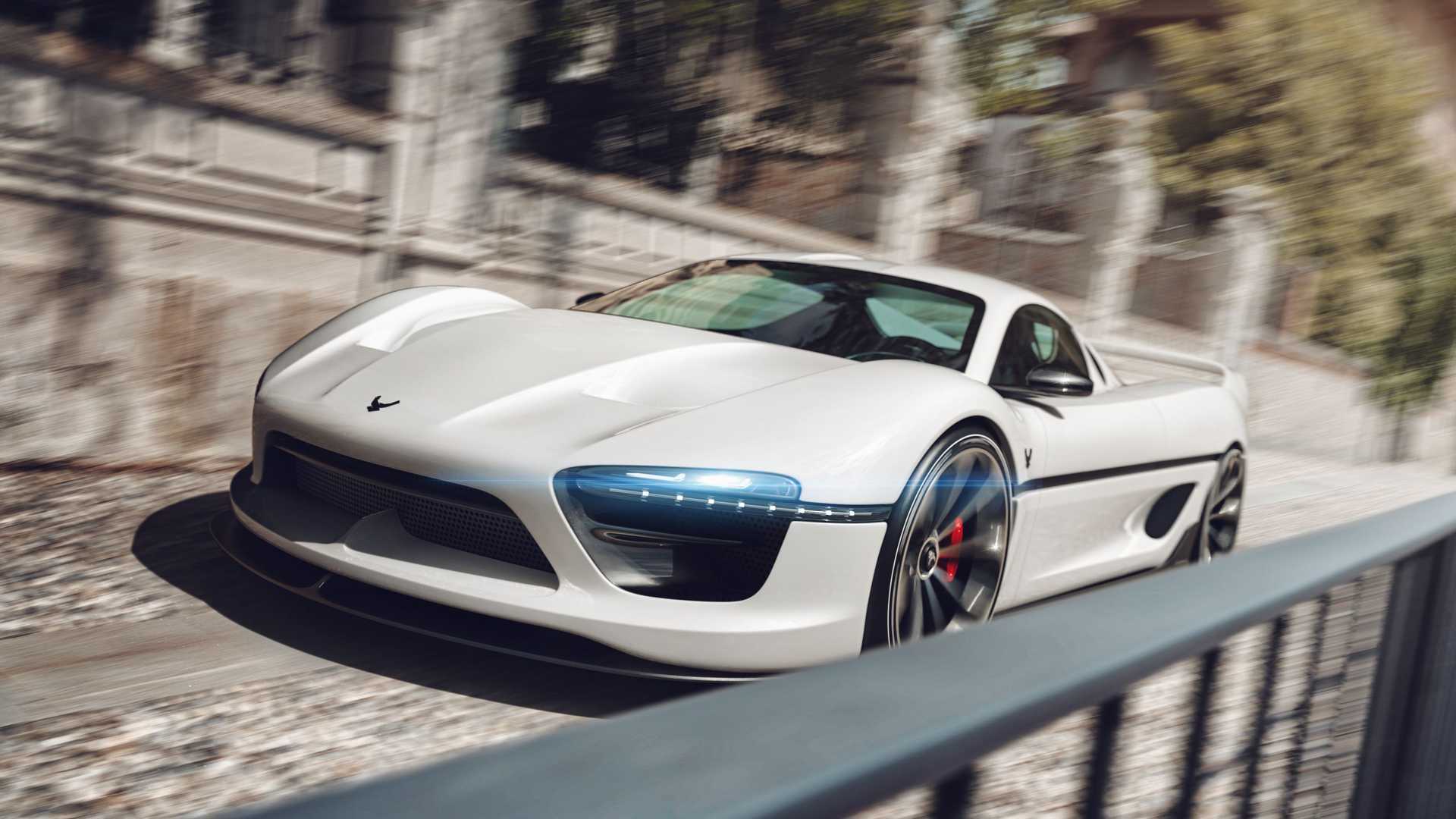 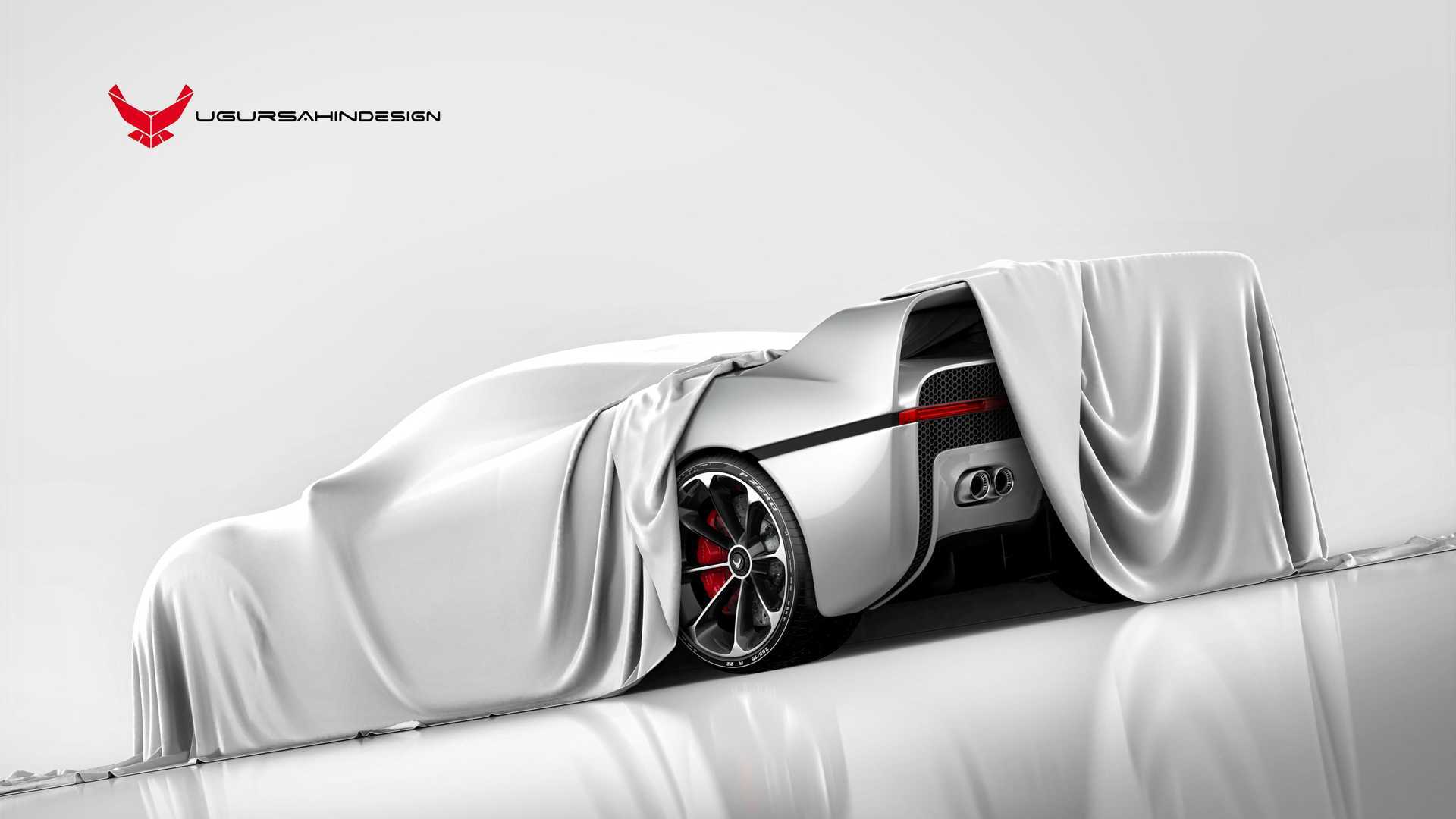 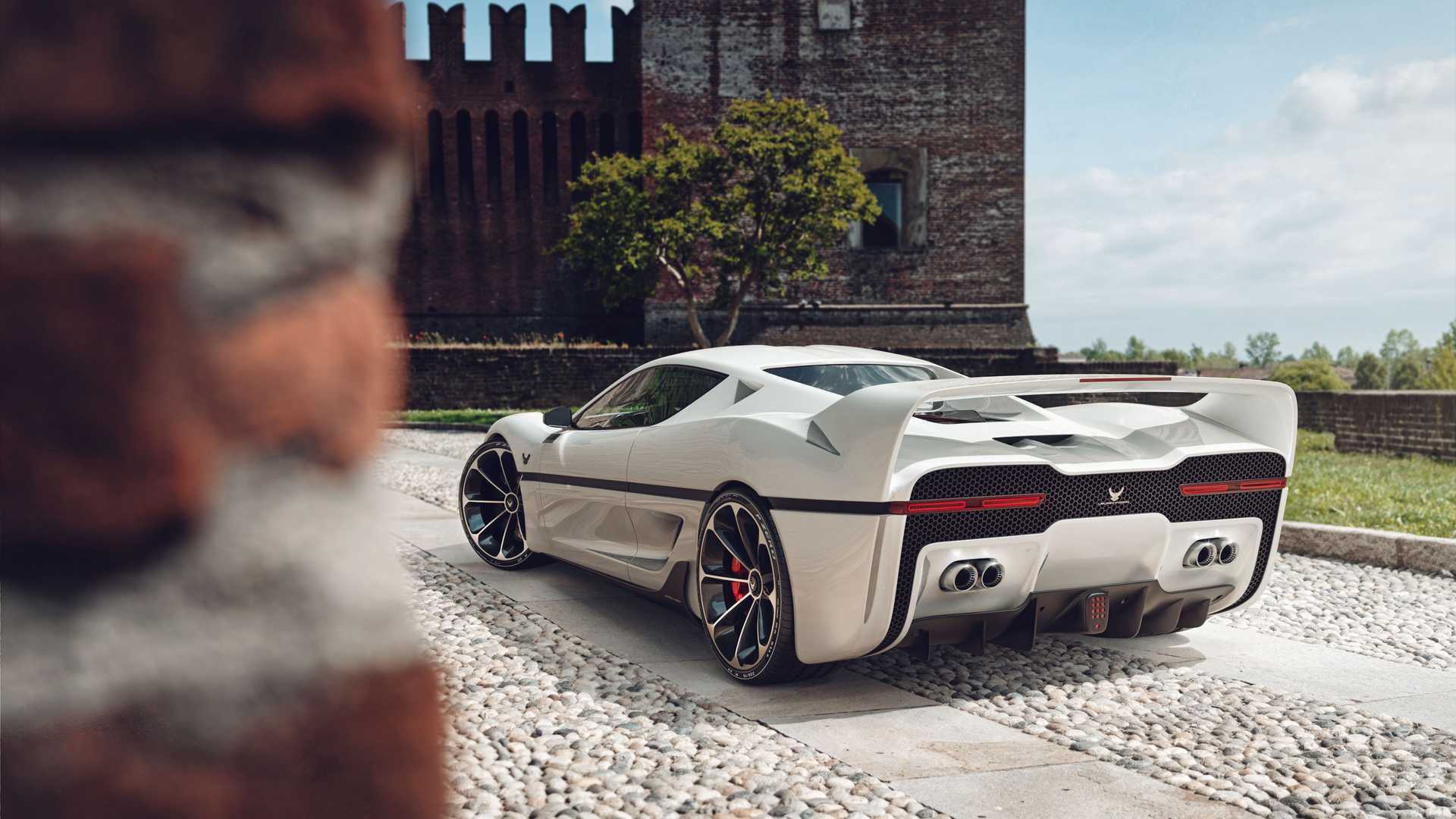 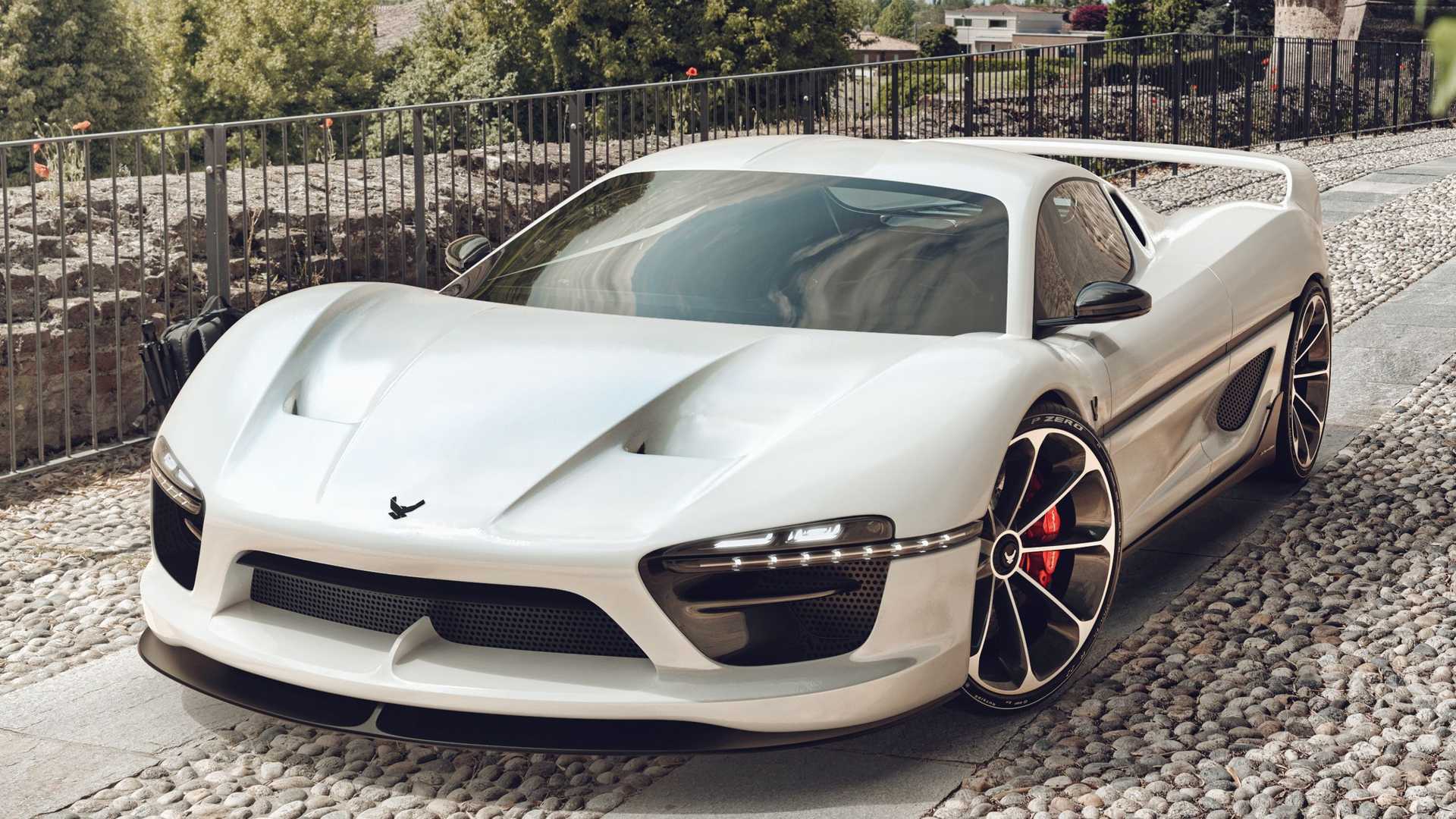 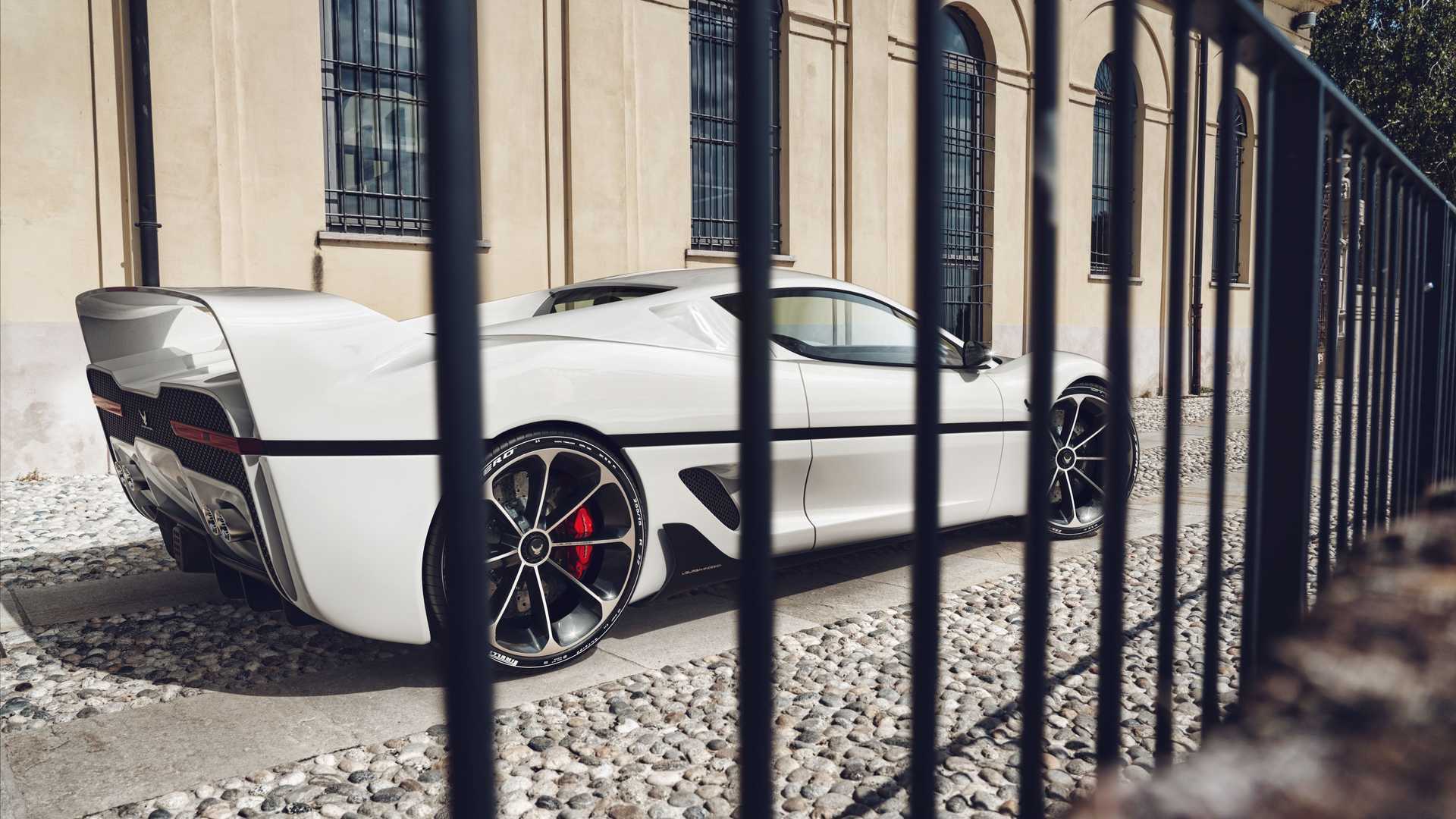 According to USD, the challenge of the concept was to strike an intricate balance between old and new, which pays respect to the original design yet still maintains a modern interpretation in its essence.

As such, the USD Project Fenix comes with the F50’s iconic elements like the massive rear wing and transparent engine bay cover. The sweeping side lines that run across the body from the front bumper down to the black rear embellishment is a must, and so is delivered. Unlike the F50, though, the Project Fenix’s side lines connect to the headlights.

With the integration of air intakes on the hood and the quad yet horizontal taillights, the front and rear fascias have a modern vibe but if you know your F50s, you’d easily identify the attempt to pay tribute to the legendary Prancing Horse – at least in terms of design.

Ugur Sahin Design is a Dutch design company that was founded in 2007 with a goal to serve the automotive and industrial design sectors with a “fresh and flexible approach.” It offers a complete design service, which ranges from initial market research to final design specifications. It also produces initial concept sketches, renderings, and even full 3D modeling services.