Porsche says it’s “a vision of the day after tomorrow.”

After debuting the Porsche Vision Renndienst electric van concept in November 2020, the brand is finally releasing photos of what the model looks like on the inside. There’s seating for six people, but it’s not the arrangement of chairs that you might expect.

The driver gets a central seating position in front and looks out of a windshield that curves around the pilot. There’s a digital instrument cluster, but it shows five round gauges in a nod to Porsches of the past. Haptic buttons occupy both sides of the dashboard. 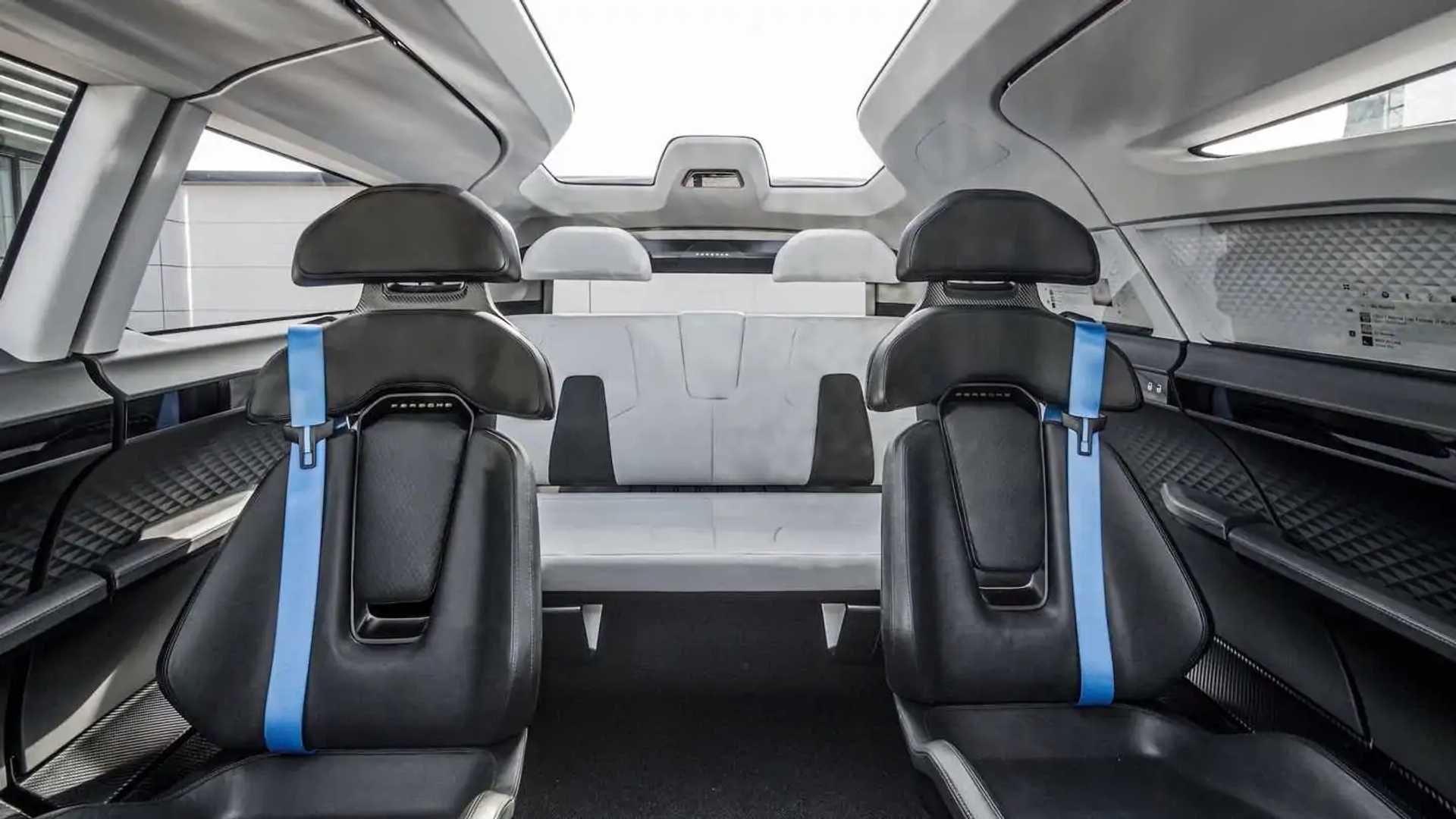 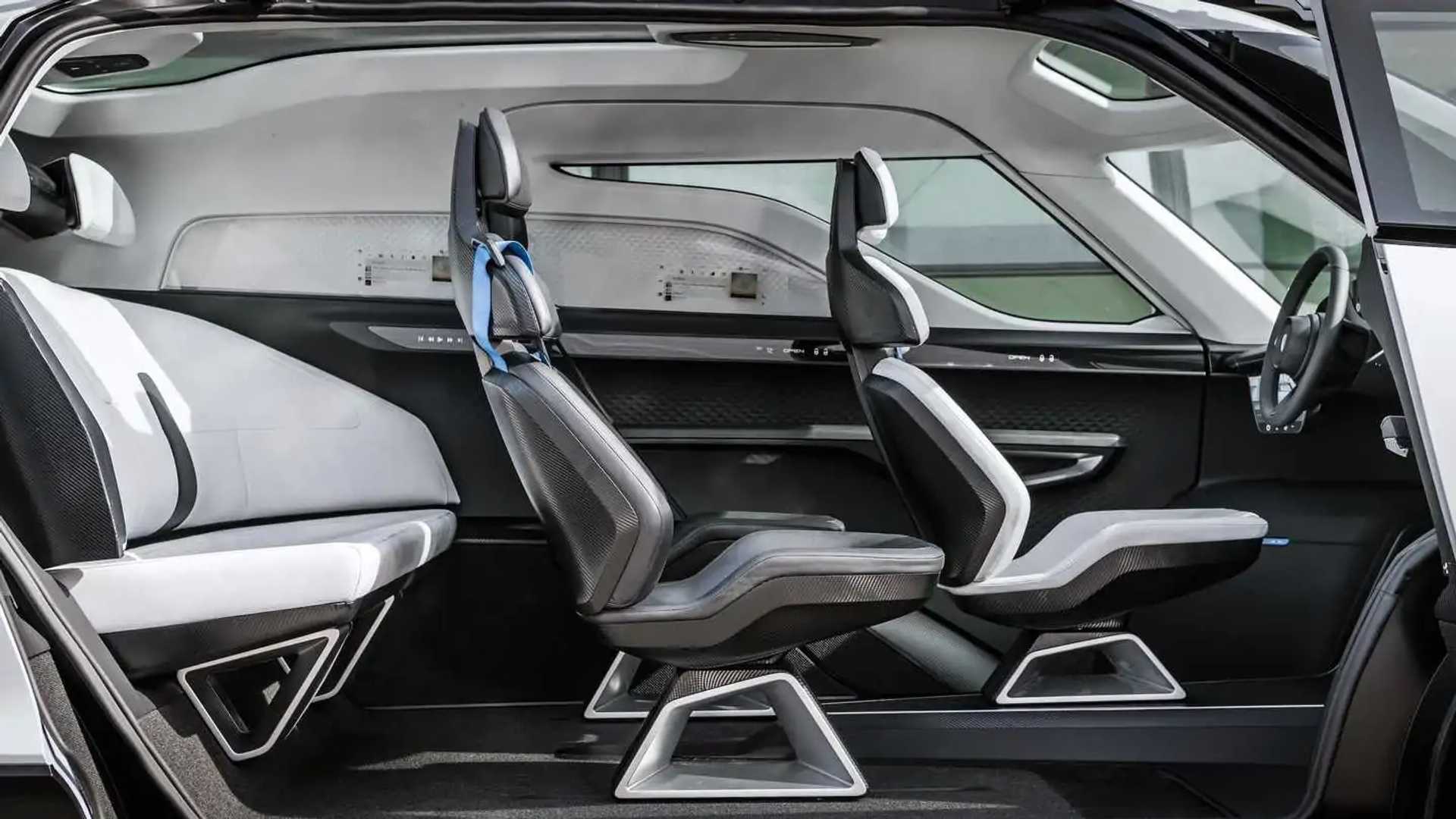 The driver’s seat also swivels 180 degrees, so that the pilot can easily communicate with passengers.

The second-row occupants each get their own chair. The seats are offset to the left and right to give people a good view out of the windshield. This design also creates a large area in the center for easier access to the third row.

The asymmetric window layout means the person on the left can only look out of a tiny sliver of glass to the side. However, the occupant on the right has an expansive window to see out of.

The third row is a bench. Porsche fits floating headrests so that the driver can still see out of the rear window when no one is sitting back there.

“We thought about how we could still give a distinctly Porsche flair to a passenger compartment that is so far removed from the classic sports-car interior. And how autonomous driving could be designed,” chief designer Michael Mauer said.

Porsche has no intention of putting the Vision Renndienst concept into production. It’s simply a styling exercise to imagine what’s possible. The company calls the model “a vision of the day after tomorrow.”

Porsche built the Vision Renndienst in 2018 but didn’t show it to the public until 2020. The unveiling was part of 15 previously unshown designs from 2005 to 2019 that debuted in a book called Porsche Unseen.