Rumors of a two-door Panamera have been swirling around the Internet for more than a decade taking into account we initially got wind of a potential coupe version back in April 2009. Fast forward to August 2020, you’re still not going to find a modern-day 928 at the local Porsche dealer, nor a cabriolet version that was also believed to be in the making.

However, it turns out Porsche hasn’t abandoned the idea of turning the Panamera into a sleeker car at the expense of practicality by getting rid of the rear doors. Speaking with Australian journalists at a virtual conference organized this week on the occasion of the Panamera facelift’s debut, the model’s product line chief, Thomas Friemuth, had something to say in relation to a 928 spiritual successor. 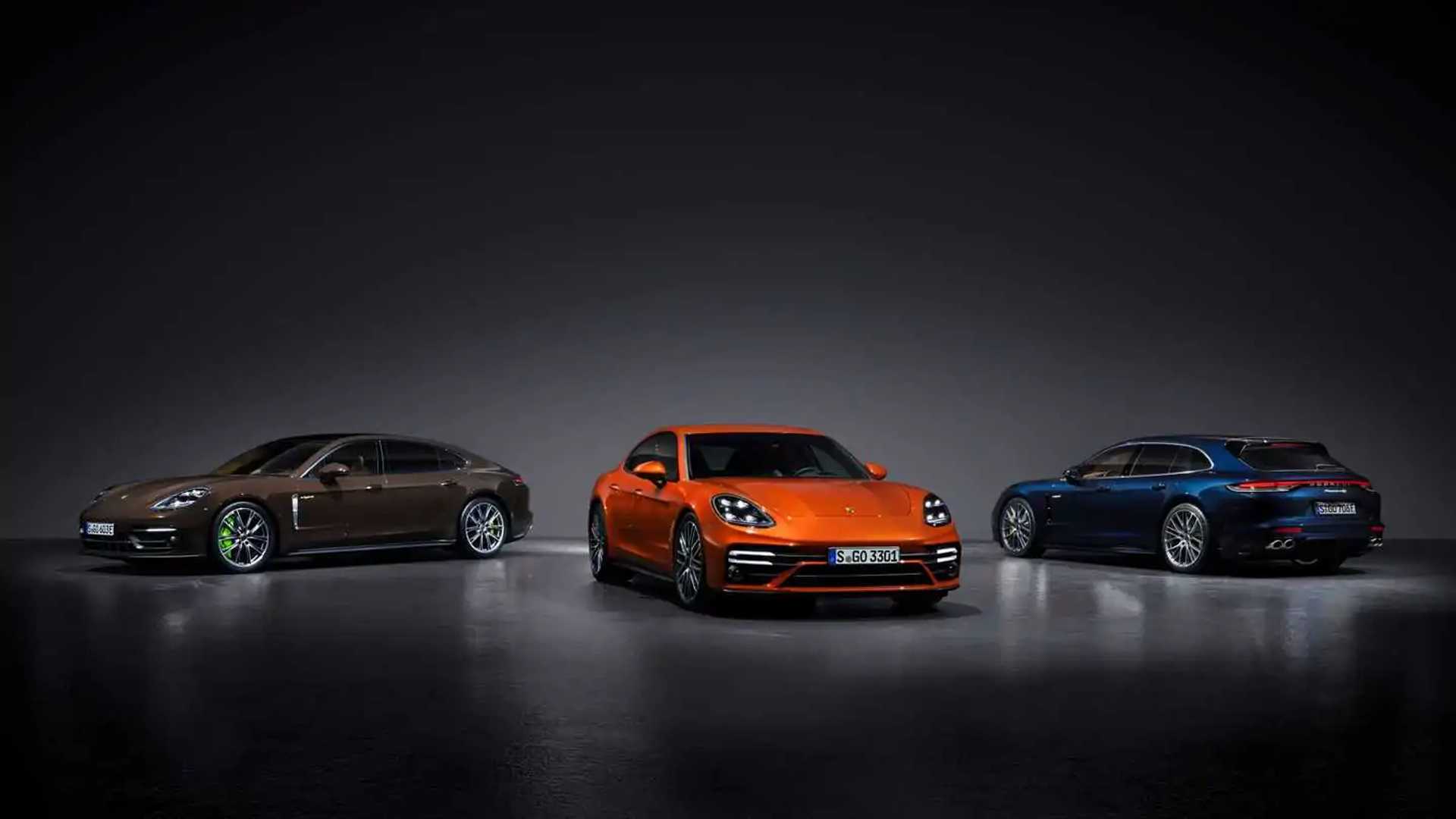 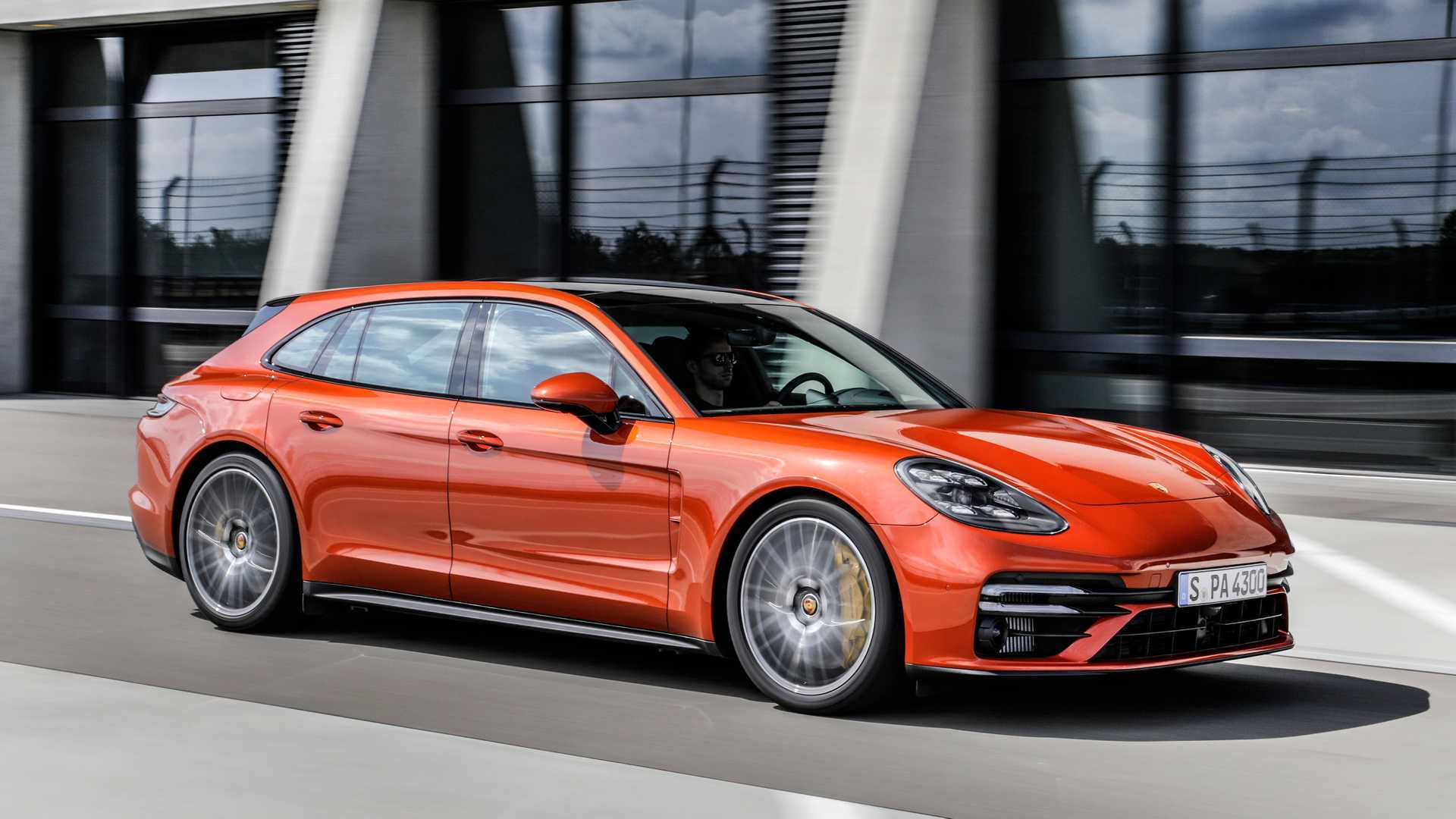 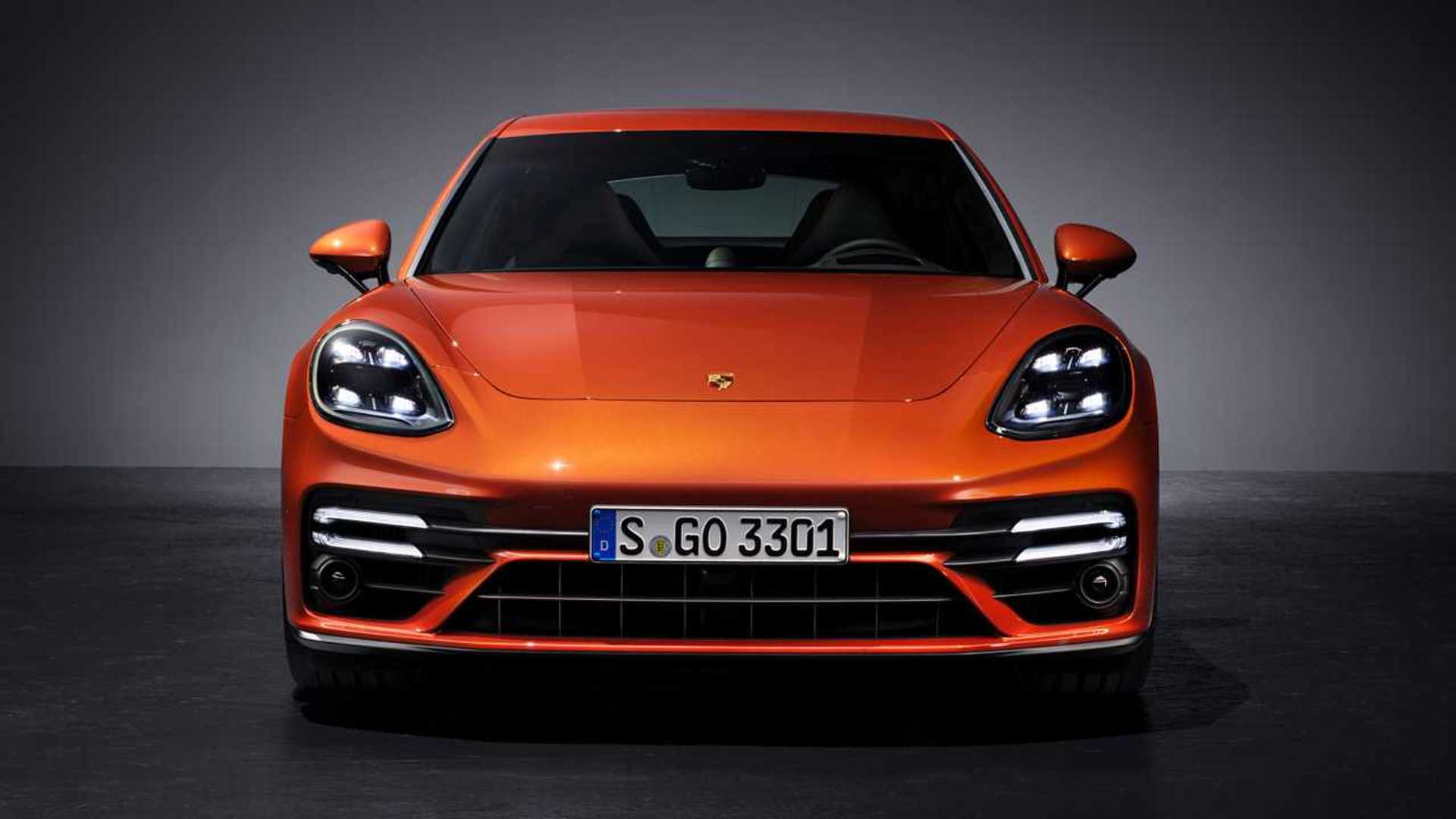 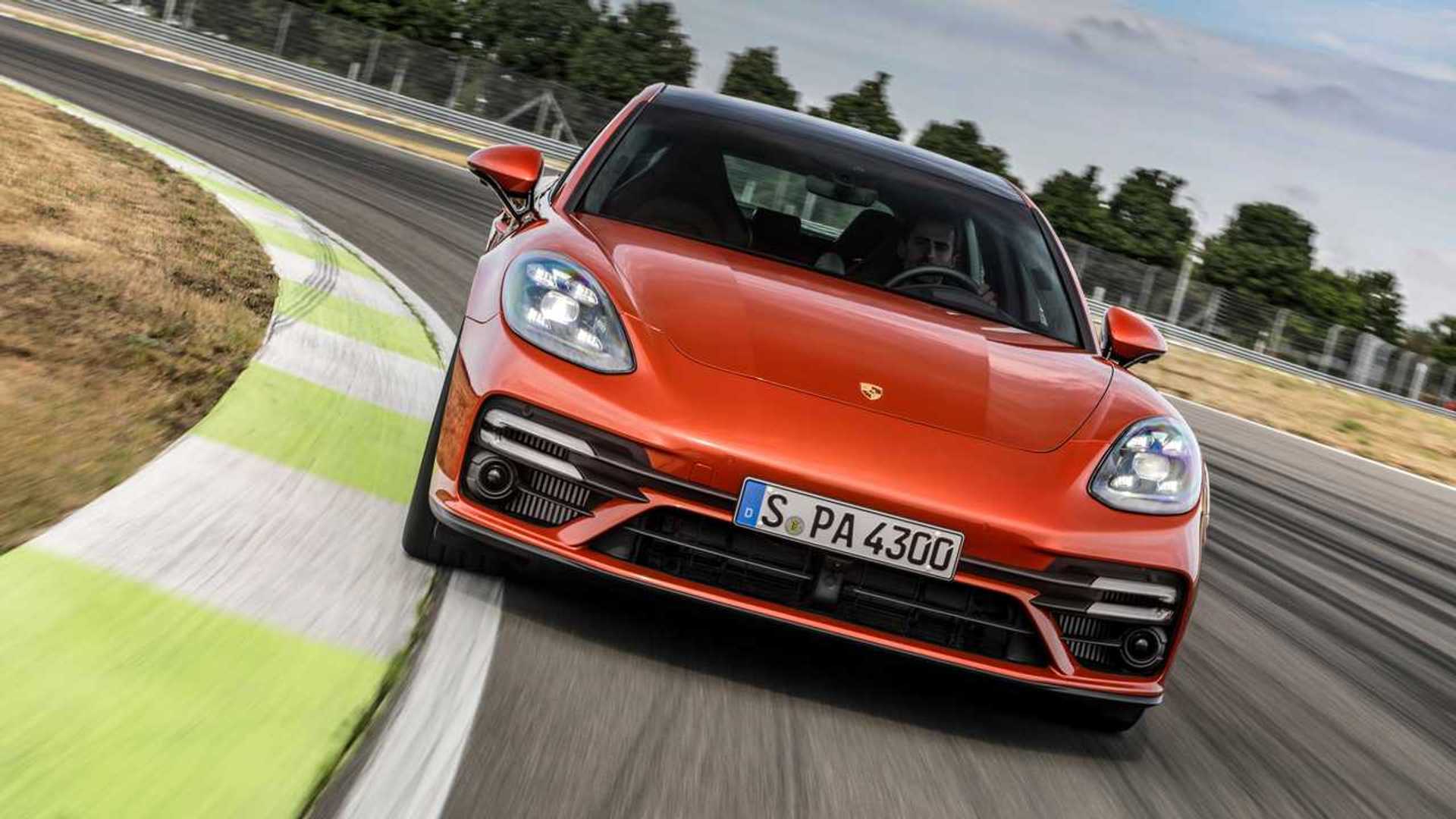 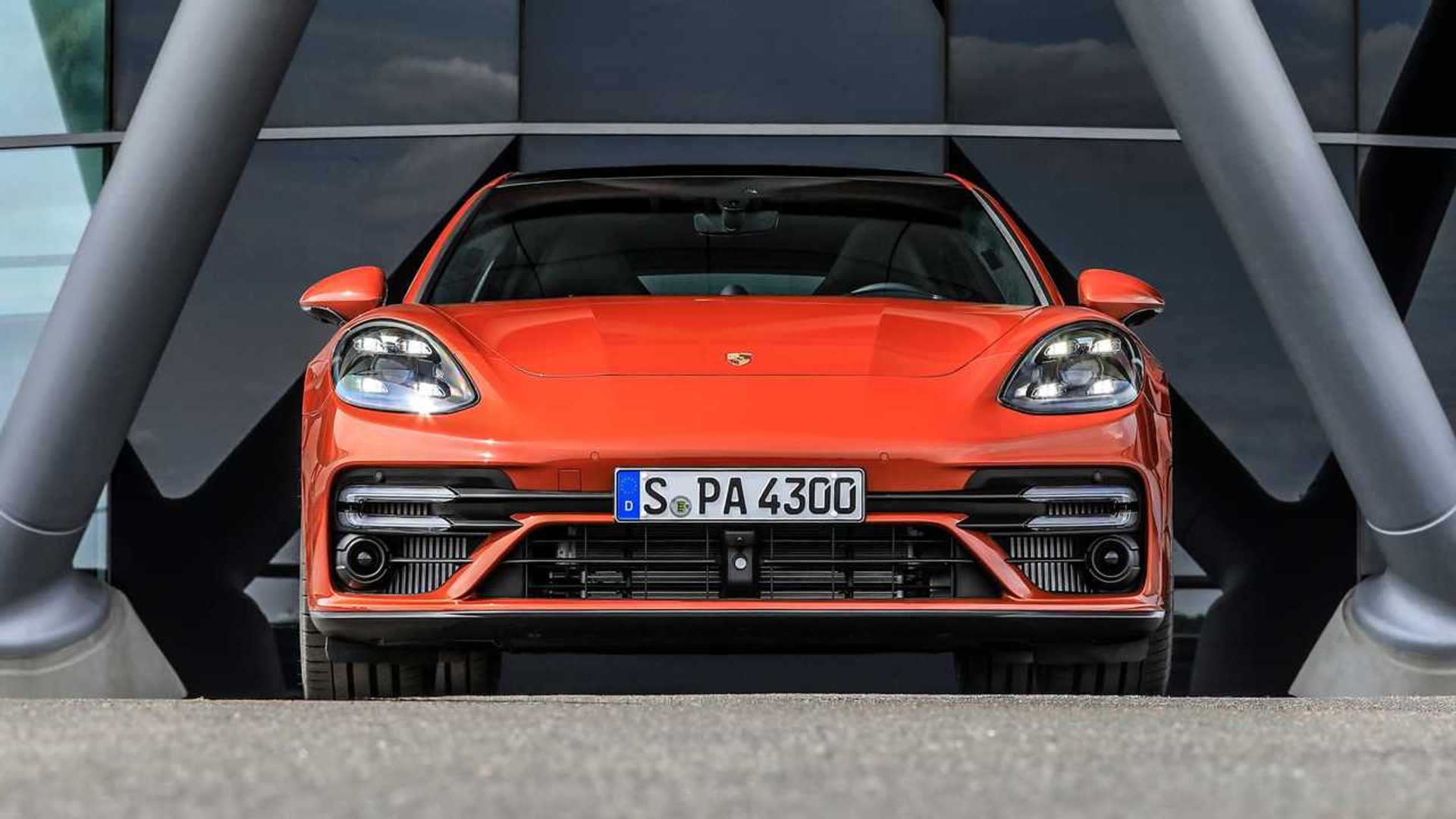 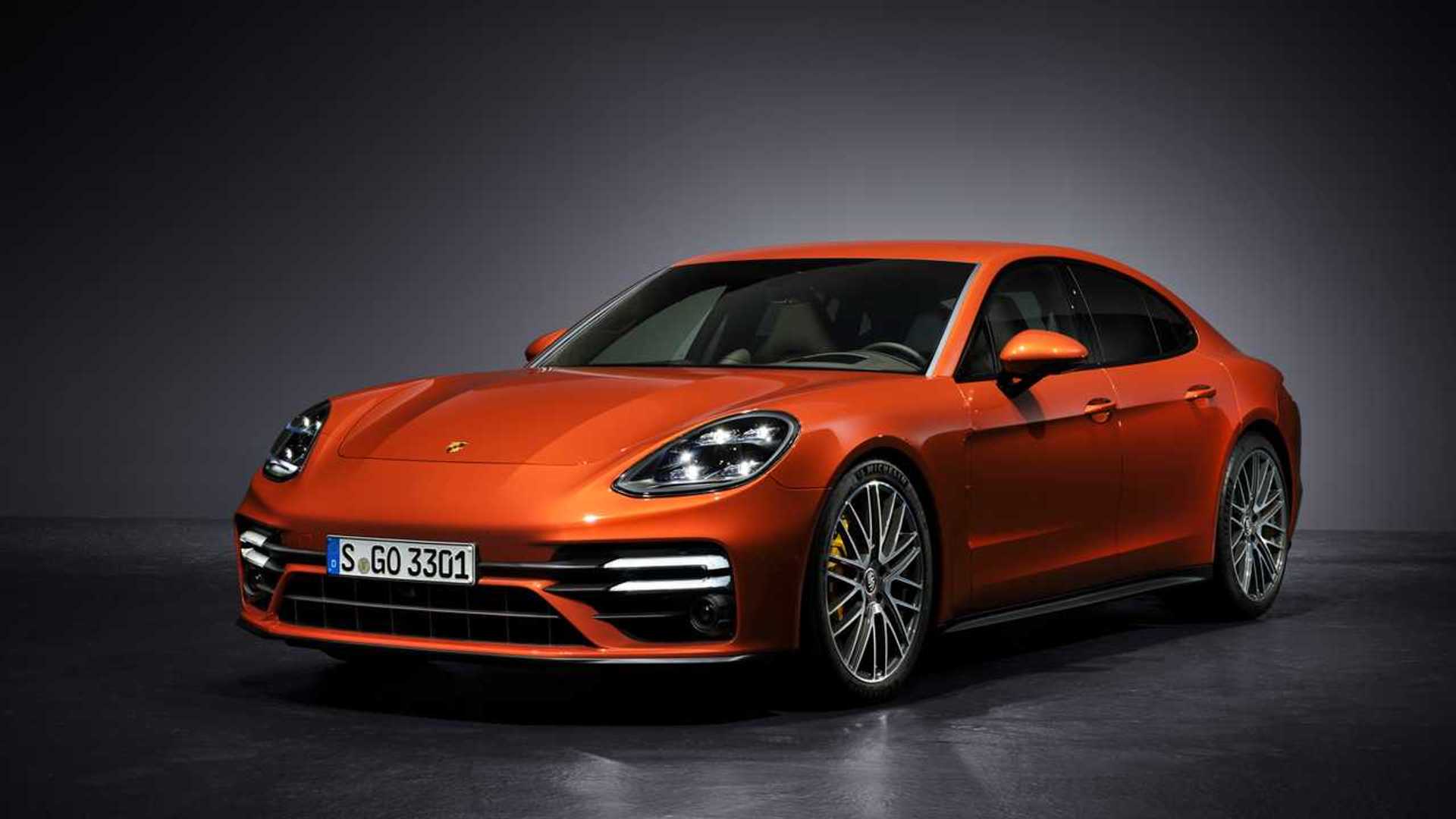 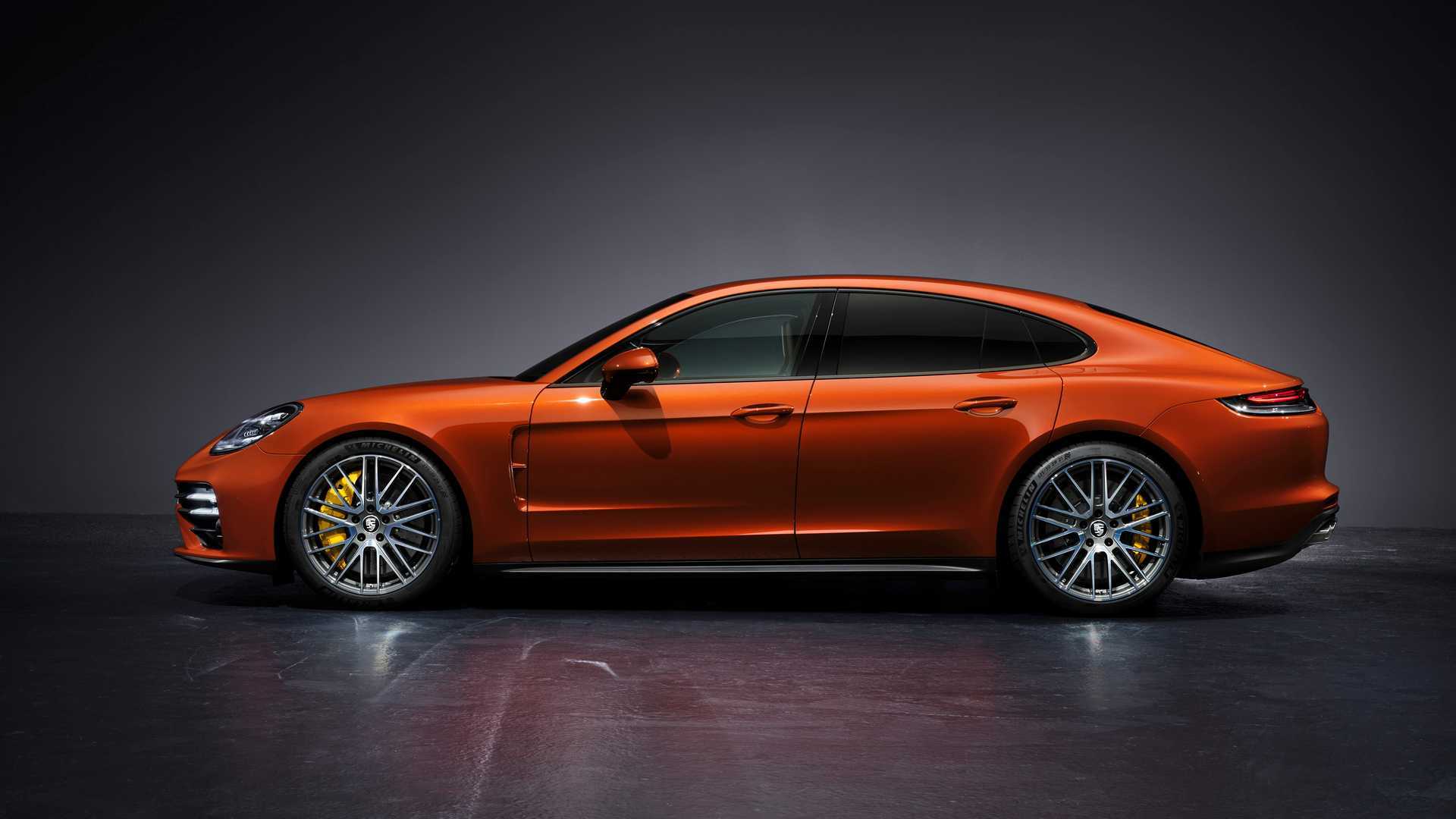 “We have not finally decided yet. So we are just discussing this topic for several years as you can imagine since other competitors also have two-door cars. But we’re not finally yet ready to decide whether to do this or not. We have quite a nice two-door car in our program called the 911. [But] We are always looking at new opportunities to get new markets and more customers. I can talk about it when we have the decision for it – not yet. I have a lot of ideas.”

Turning the Panamera into a 2+2 grand tourer would enable Porsche to go after the likes of the BMW 8 Series and the next-generation Mercedes SL. It would obviously be larger than the 911 and prioritize comfort over spirited driving while offering more cargo capacity and legroom than the Nine Eleven.

Seeing as how Porsche hasn’t given the model the proverbial green light, it leads us to believe that even if the head honchos will approve the project, it’s not going to come out in the next three years. Consequently, it would be based on the next-gen Panamera considering the current model has already entered the second phase of its lifecycle.

While the Sport Turismo wagon has retained the “Panamera” moniker, a two-door coupe (and convertible) would likely adopt an entirely different name. The adjacent rendering from nearly three years ago proposed the idea of a “929” as a follow-up to the 928 built between 1977 and 1995.

Related posts:
GMC Sierra Short Bed Conversion Has Factory Fit And Finish
September 2020 week one fuel price – RON 95 up to RM1.72, RON 97 to RM2.02, diesel down to RM1.78 – paultan.org
Best News
Mark Webber 'immediately' knew Hamilton was 'special' | F1 News by PlanetF1
12/02/2020
FBI: No crime committed as ‘noose’ rope was there in 2019
06/23/2020
Why VW Pulled The Plug On A 400bhp VR6 Arteon R
06/23/2020
2021 Kia Grand Carnival breaks cover – solid looker! – paultan.org
06/24/2020
New Volkswagen Arteon Shooting Brake arrives as part of facelifted line-up
06/24/2020
Recent Posts
This website uses cookies to improve your user experience and to provide you with advertisements that are relevant to your interests. By continuing to browse the site you are agreeing to our use of cookies.Ok