Porsche Macan EV Will Have A Better Range Than The Taycan

The German marque is matching what the Mustang Mach-E and Model Y can offer.

We’ve known for a while that the Porsche Taycan will get a bigger SUV brother in the form of the Macan EV. We’ve seen spy shots of the upcoming zero-emissions Porsche Macan, and it’s expected to put Stuttgart on the map to battle American brands that already have a headstart.

What we didn’t know was the expected range for the Macan EV, which is admittedly the most important selling point of EVs. Porsche did shed some light on this matter in a report by Car and Driver with information coming from a recent media roundtable. 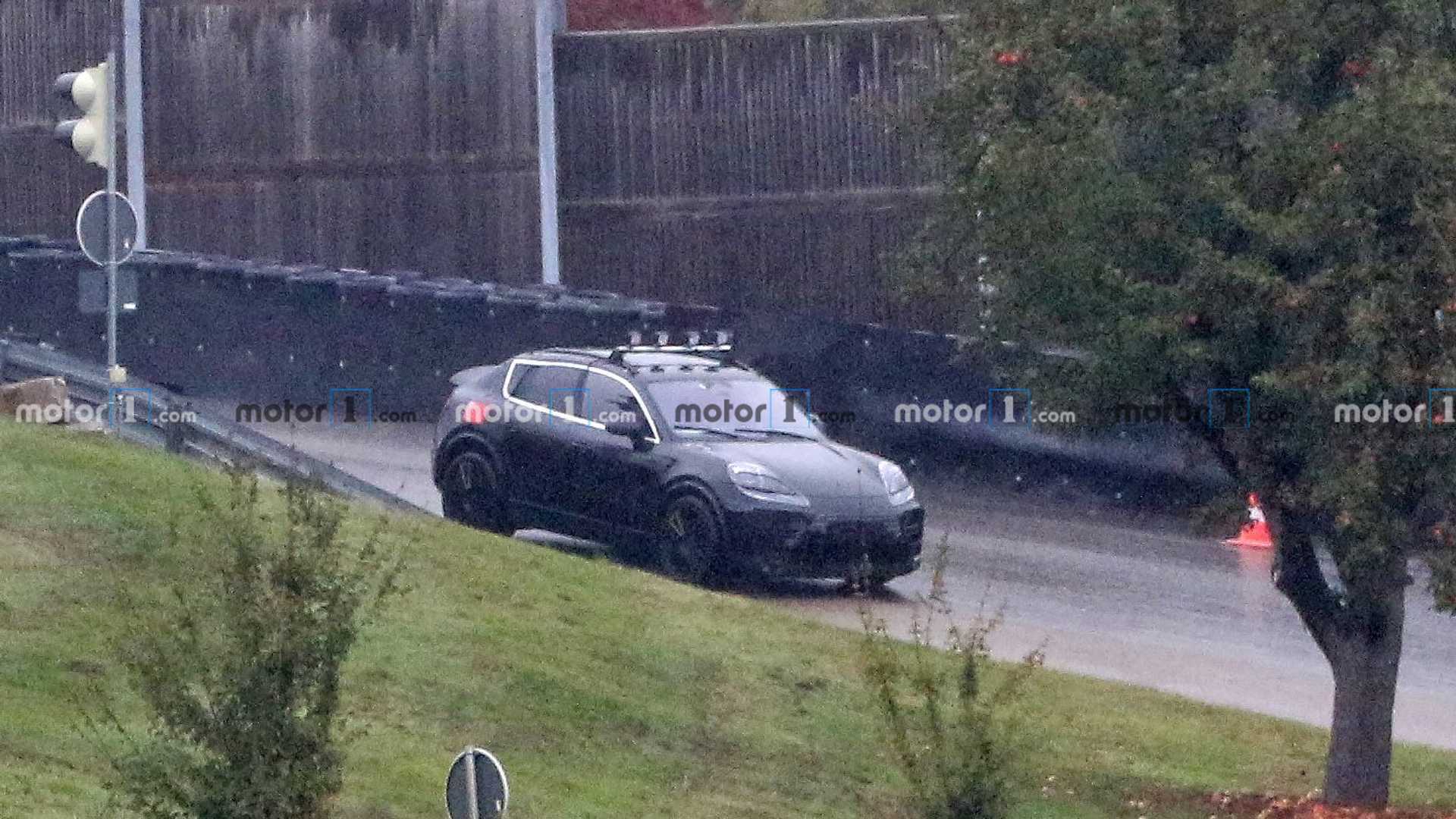 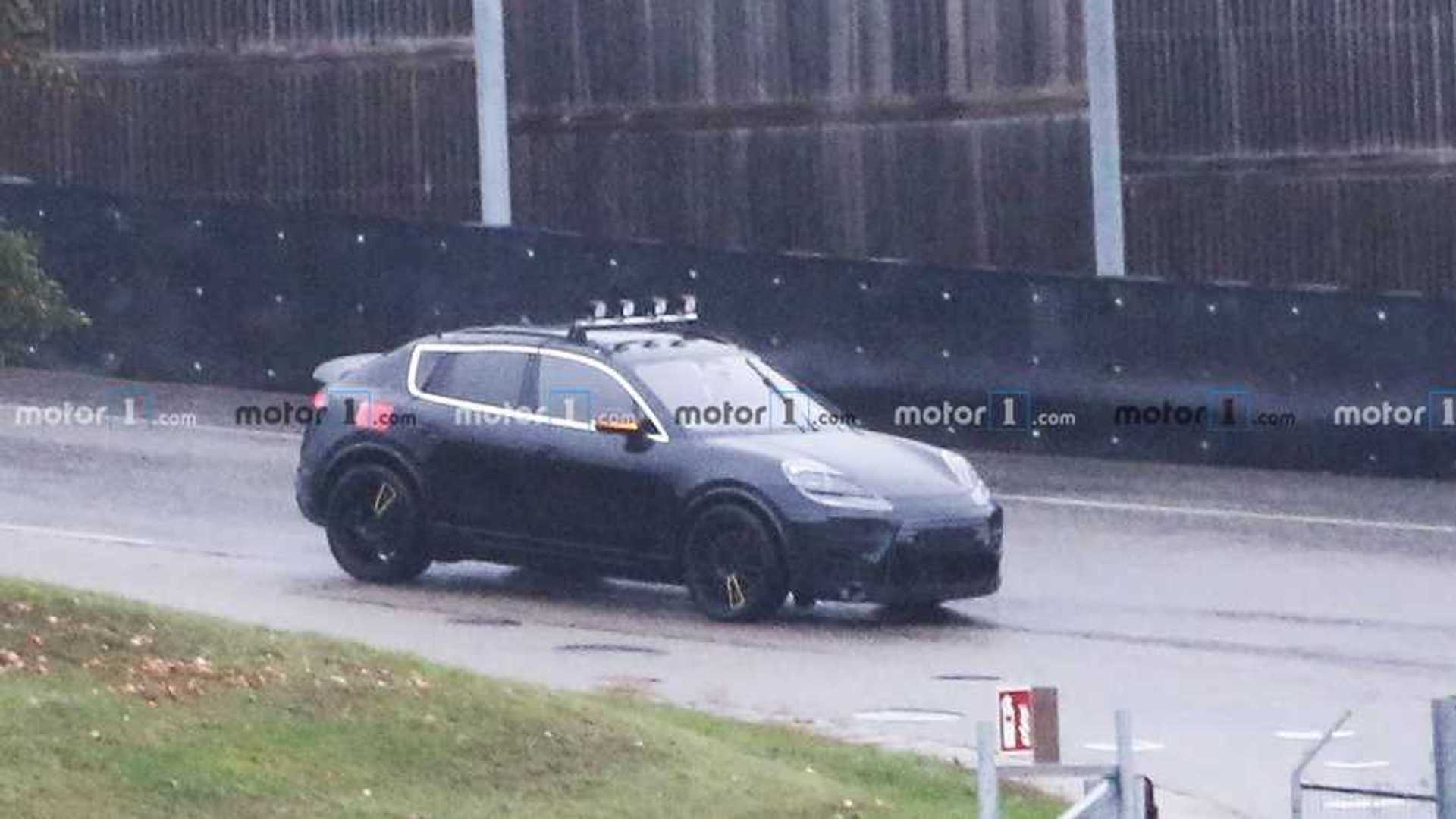 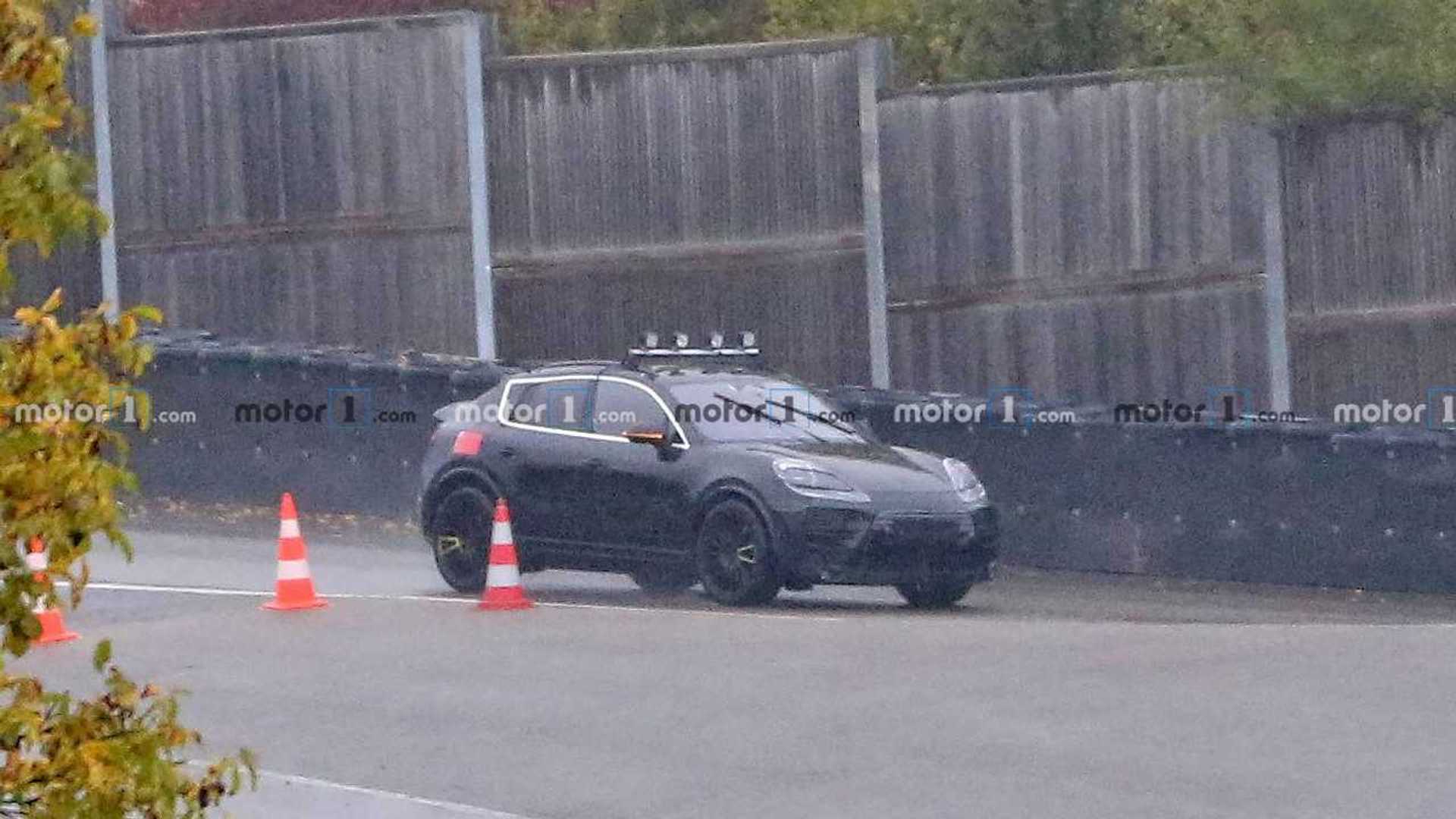 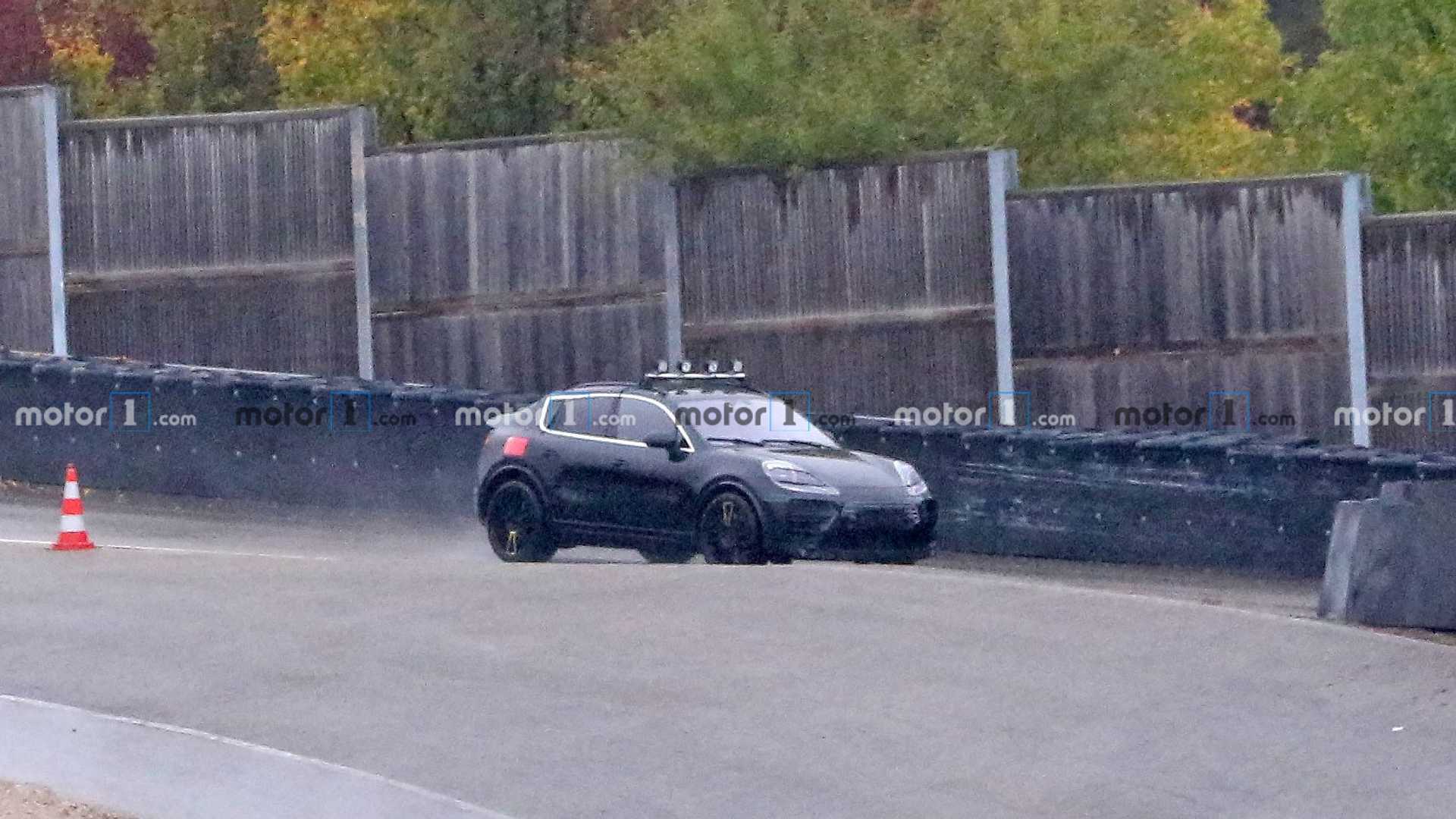 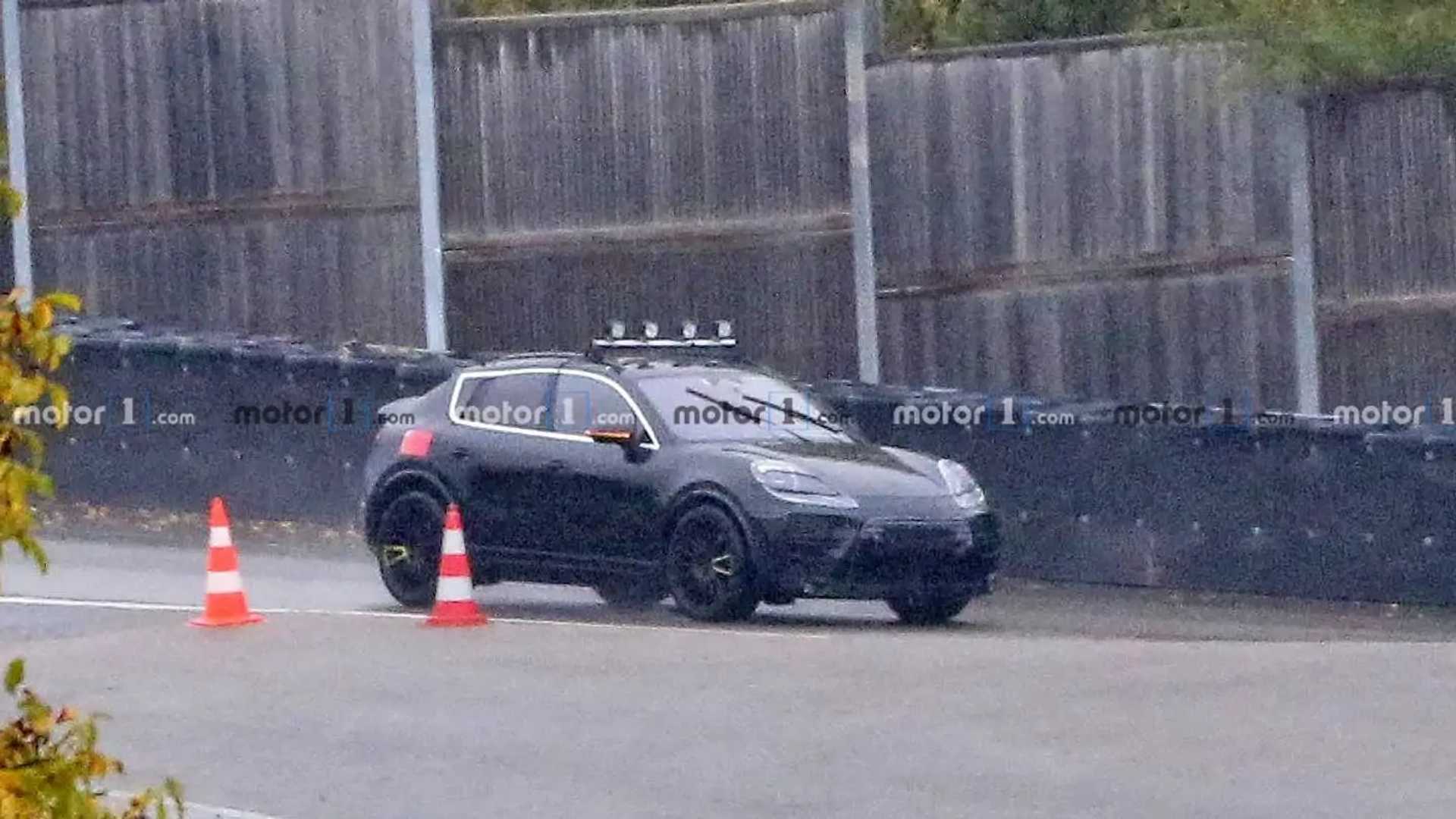 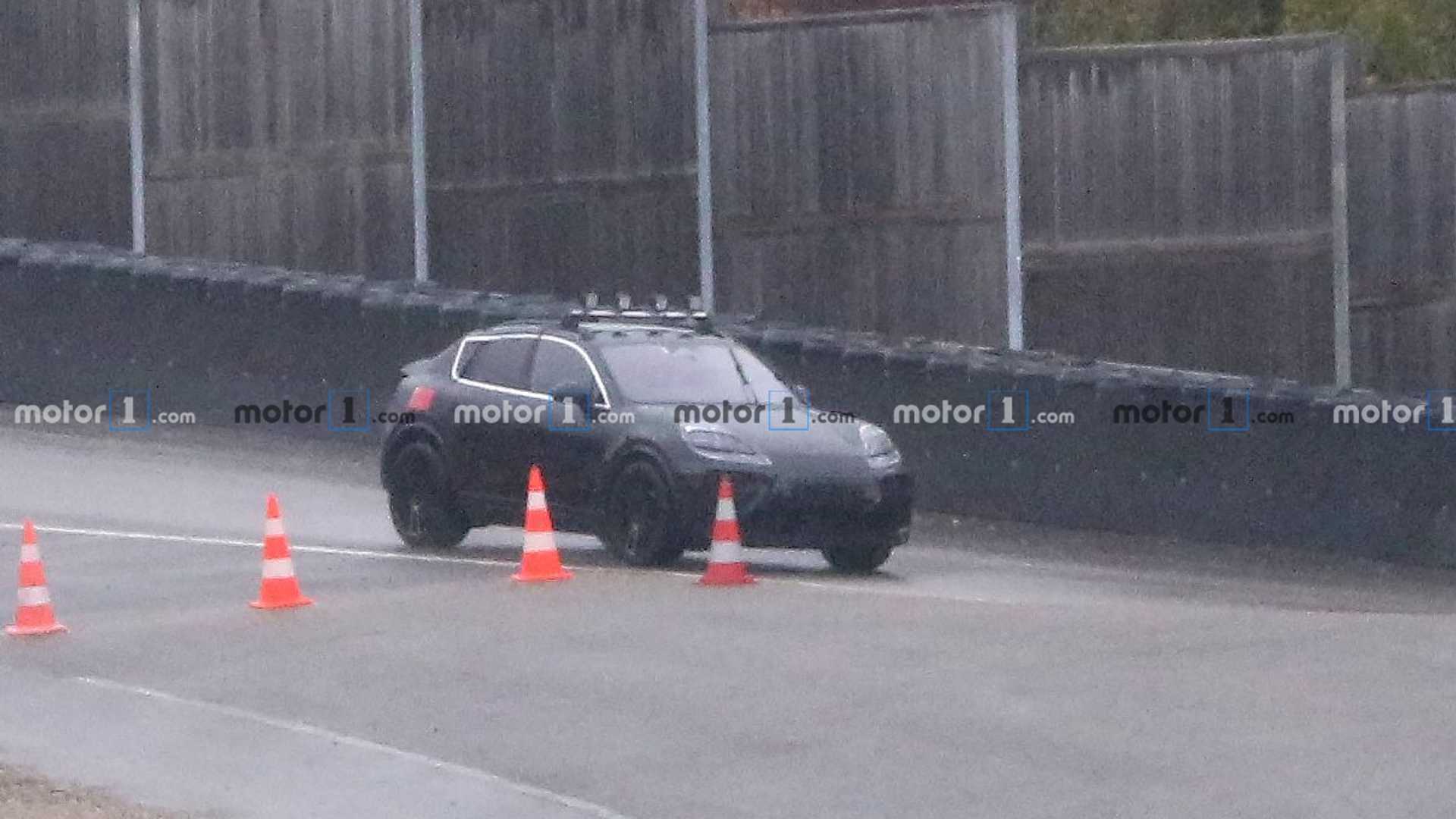 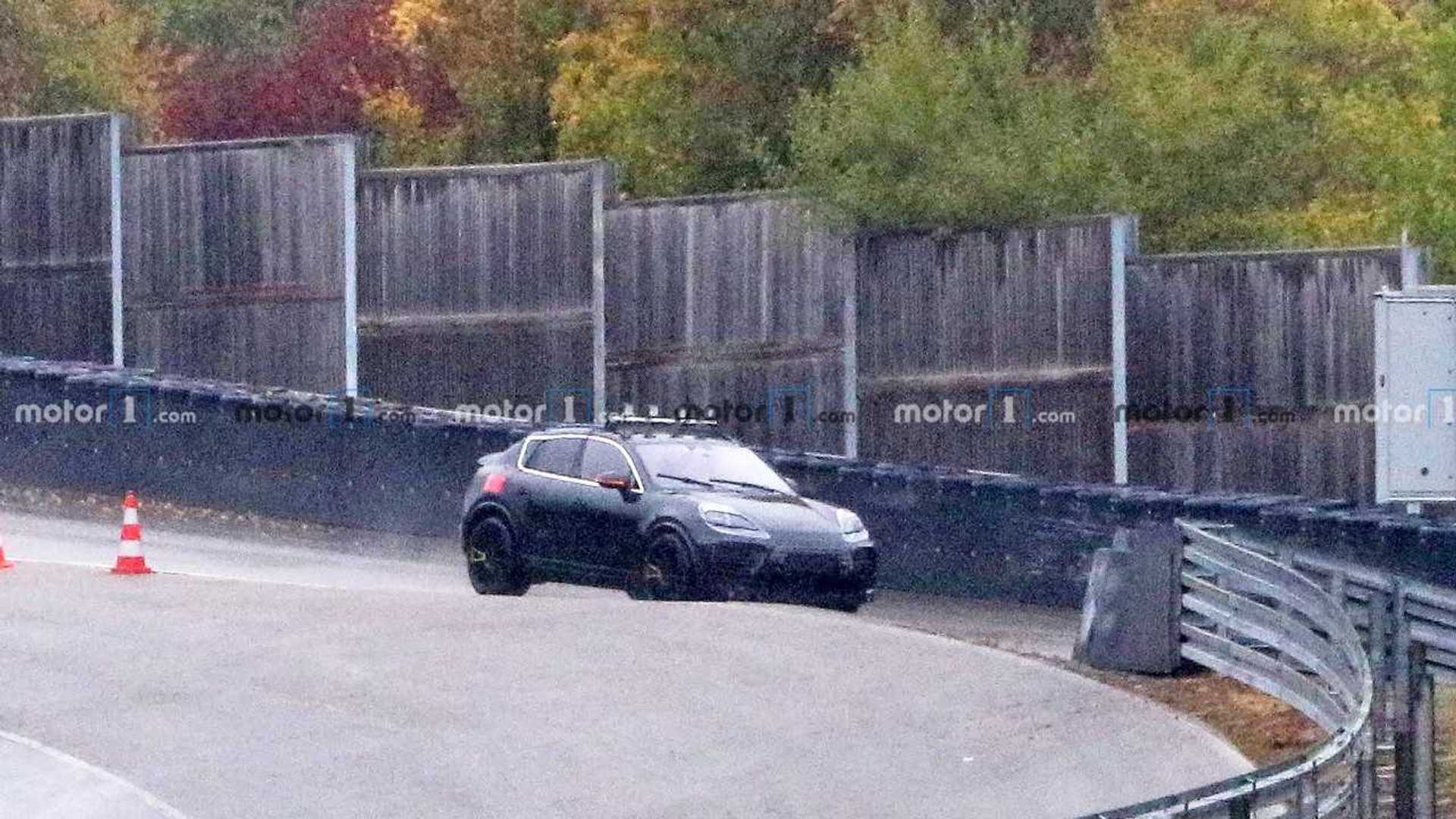 According to Porsche, the electric Macan will get a “significantly” better range than the Taycan. How better? Expect a number north of 300 miles (482 kilometers) so that the crossover EV can match the Ford Mustang Mach-E and Tesla Model Y. Of note, both American EVs have variants that offer over 300 mi of EPA-rated range, and the 2021 Taycan 4S, which has the highest EPA-estimated range in the lineup, can run up to 227 mi (365 km) in one full charge.

With that said, a higher range isn’t exactly impossible for the Macan EV. In the same discussion, Porsche said that the electric Macan will have two battery sizes available, though the US is expected to get the larger battery size.

Another thing to note is that the Macan EV will be using VW Group’s Premium Platform Electric (PPE) platform, which will also underpin future Audi and Porsche products. It will also allow fast-charging at a maximum of 270 kilowatts. In this regard, Porsche is also planning to strengthen its partnership with the Electrify America charging network.

The electric Porsche Macan is said to be arriving by 2023, which coincides with the report from last year that its production will commence by the end of 2022.

More details are bound to arrive as we near its launch, so keep us in your tabs.