Porsche Is Making A Road-Legal Sally Carrera 911 With Pixar

Whether as a small-town lawyer or the love interest of Lightning McQueen, we all know that Sally Carrera is an essential part of the animated movie Cars. And more likely, you know that it’s inspired by the 2002 Porsche 911 Carrera.

After 20 years, it’s time for Porsche to get inspired by the animated character and create a one-off, road-going Sally Carrera. In fact, the automaker has announced that it’s indeed making one. Style Porsche in Weissach and Porsche Exclusive Manufaktur in Stuttgart have been working with a small team from Pixar Animation Studios led by Cars Production Designer, Bob Pauley, and Creative Director, Jay Ward, to turn this into reality. 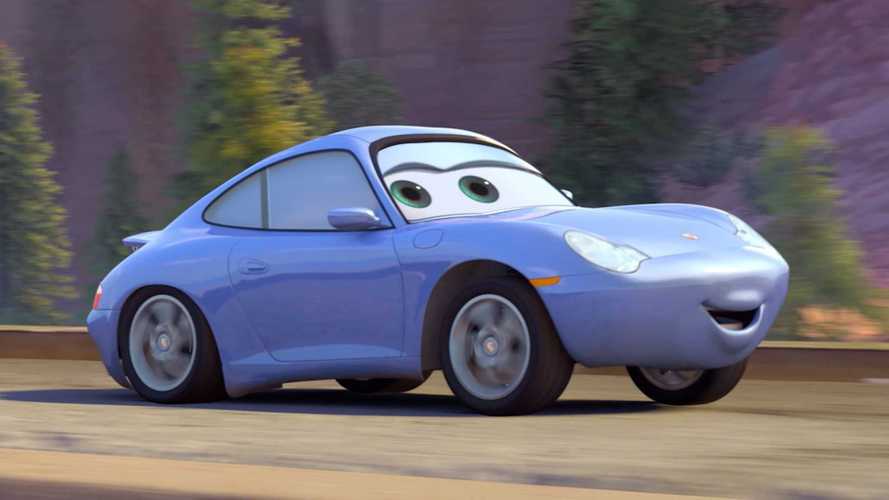 Porsche notes that the new Sally Carrera will not be a copy of the animated character. It will be inspired by the blue sports coupe from the movie and will be based on the 992-generation Porsche 911.

Only one of the street-legal, Sally-inspired Porsche 911 will be built in Zuffenhausen. It will be auctioned by RM Sotheby’s, with 100 percent of the proceeds going to benefit children, including Girls Inc.’s education initiatives for young girls in the United States and refugee families fleeing Ukraine, primarily women and children. This will be on top of Porsche’s donation before, which provides emergency aid to people affected by the humanitarian crisis in Ukraine.

To complement the one-off Sally Carrera, Porsche Design is creating an exclusive timepiece to accompany the 911 when it’s auctioned. It will, of course, have the unique styling of the car and feature many bespoke parts to create a special and unique addition to the project.

Porsche will release more information about the road-going Sally Carrera 911 later this year, including when and where it will be auctioned.