In 2017, Porsche teased an all-electric Cayman concept, positioning it as a stepping stone in its EV development journey. Now, less than five years later, there is mounting evidence that an all-electric Cayman – and Boxster – will become a reality. In a juicy new report, Porsche dealers told Automotive News that the two 718 models would go all-electric around 2025. This isn’t the first we’ve heard of this possibly happening.

Rumors that Porsche would electrify the next-gen Cayman and Boxster really started to emerge back in 2019, and the rumor mill hasn’t stopped churning since. One of the more recent reports noted that Porsche previewed the fully electric 718 with the Mission R Concept that debuted in September. The race-inspired concept wore a wide, Taycan-like front end, with an equally wide rear and a width-spanning taillight bar, which matches the description dealers are dishing. 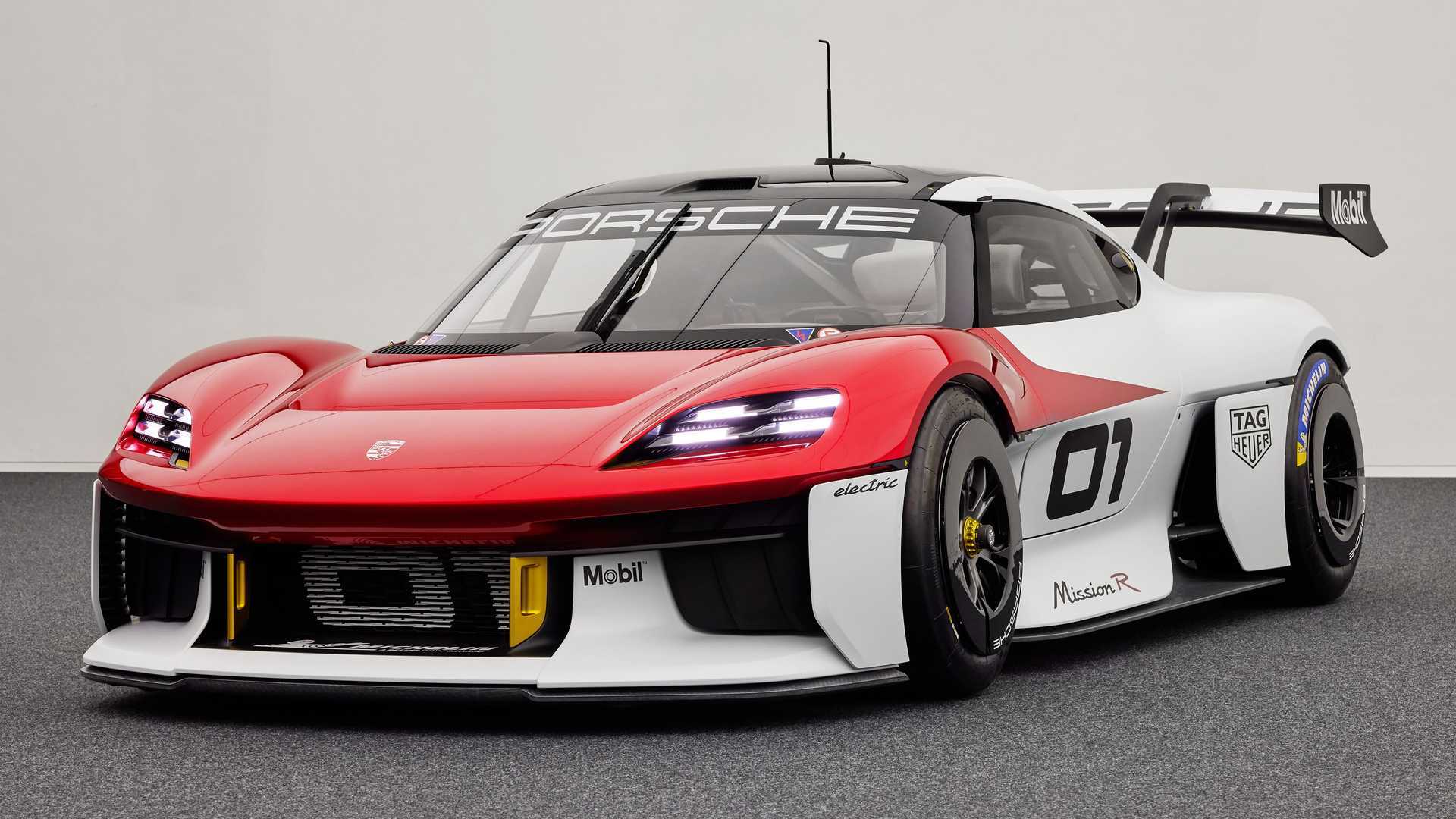 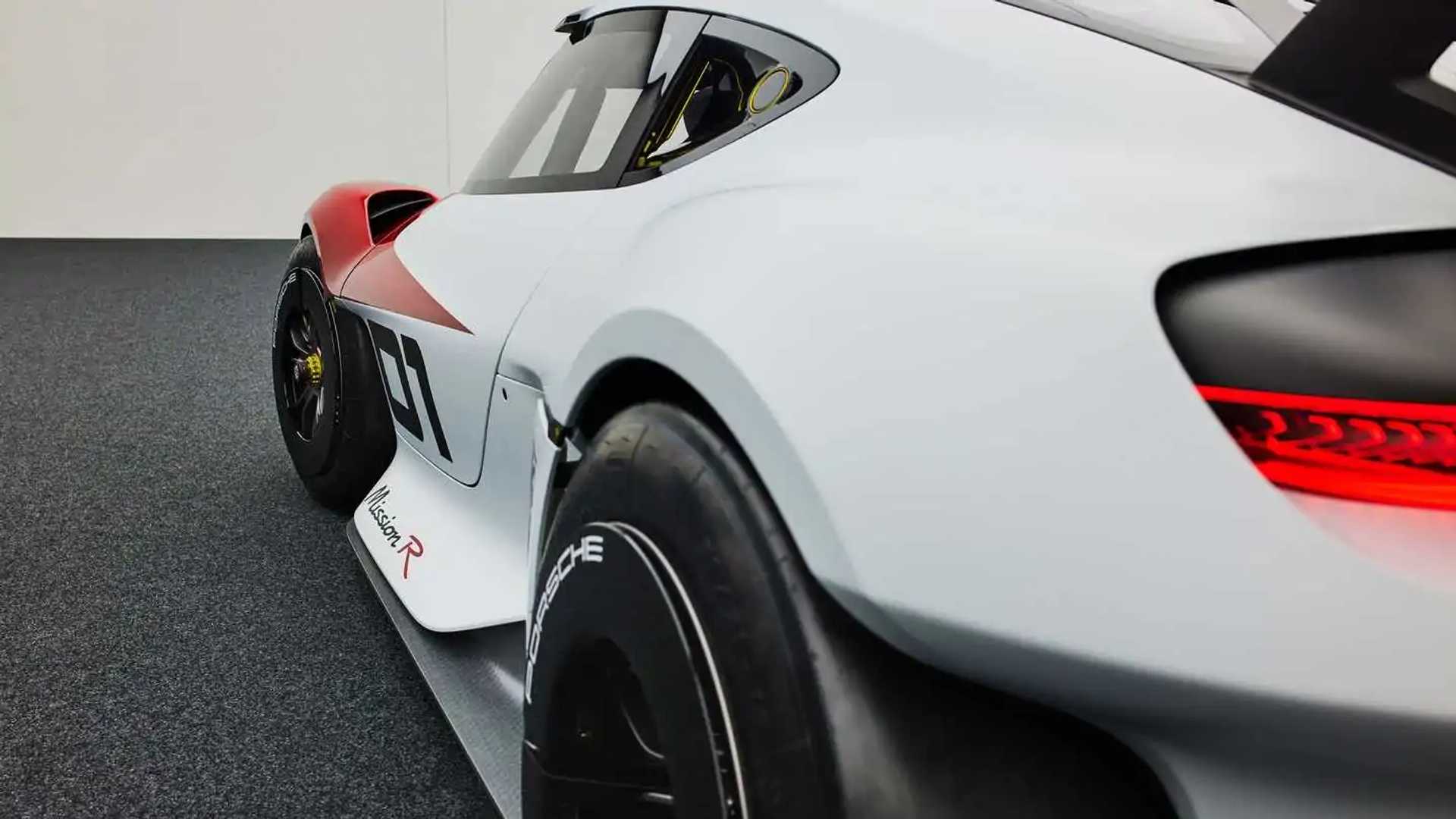 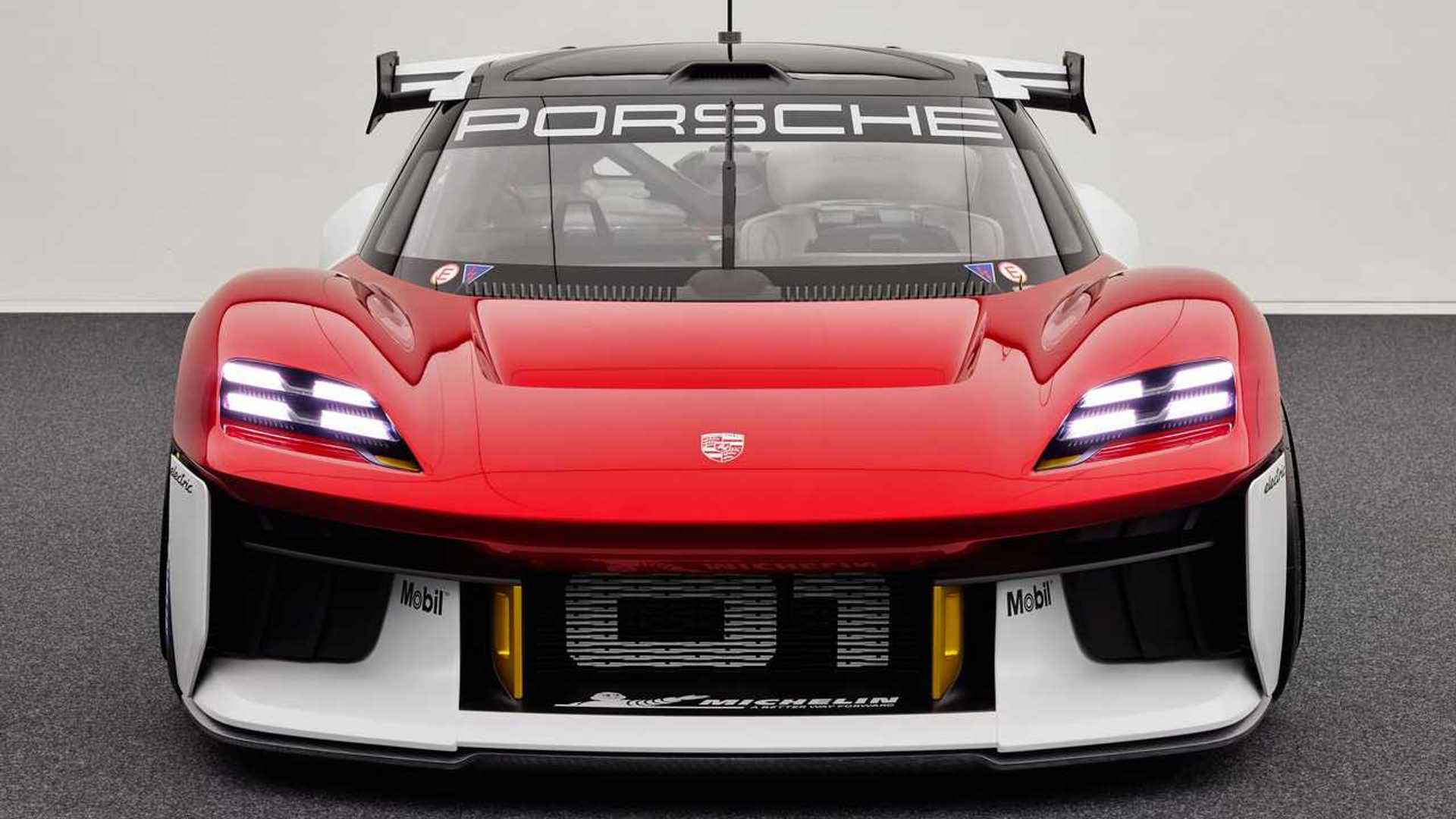 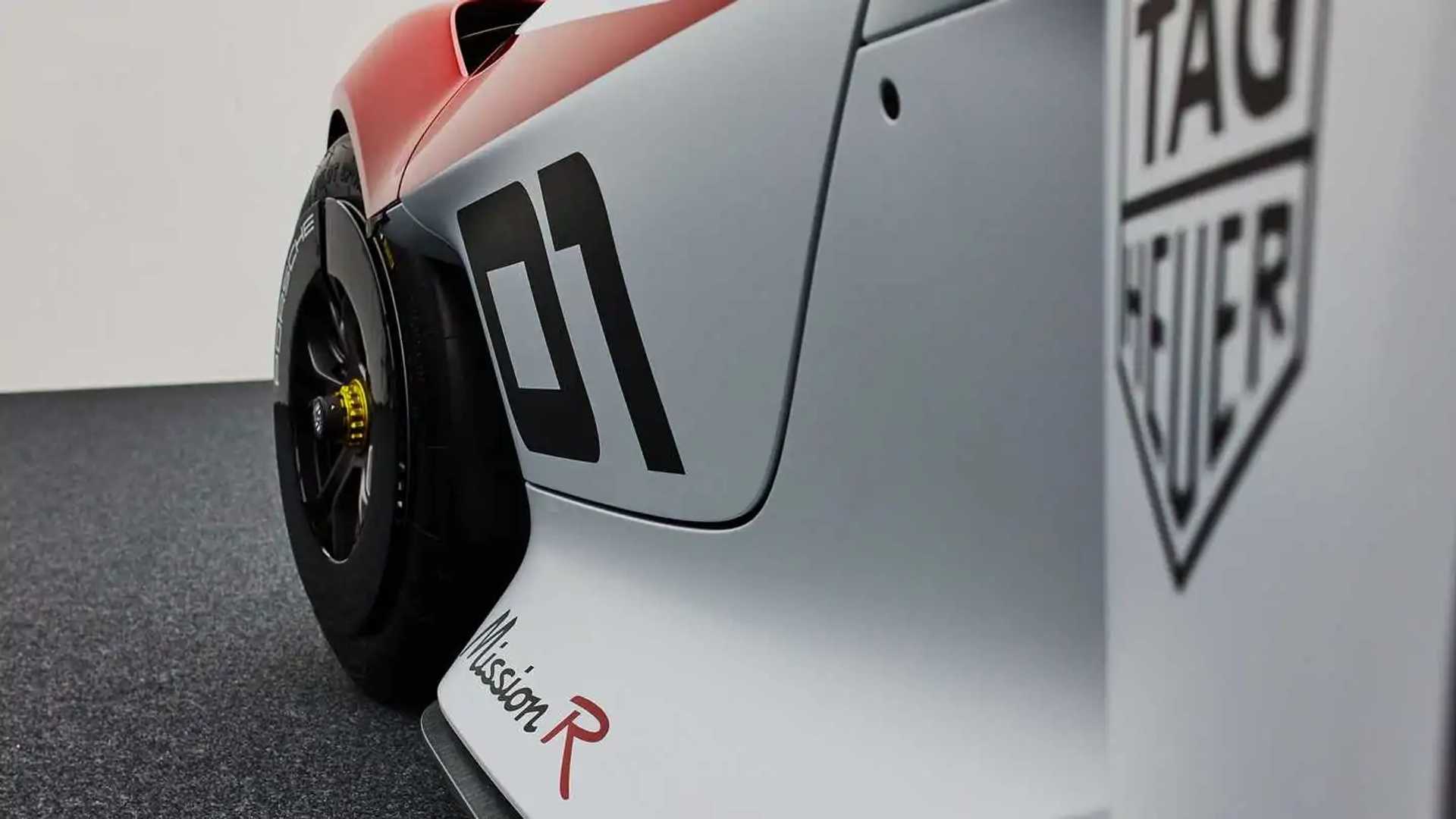 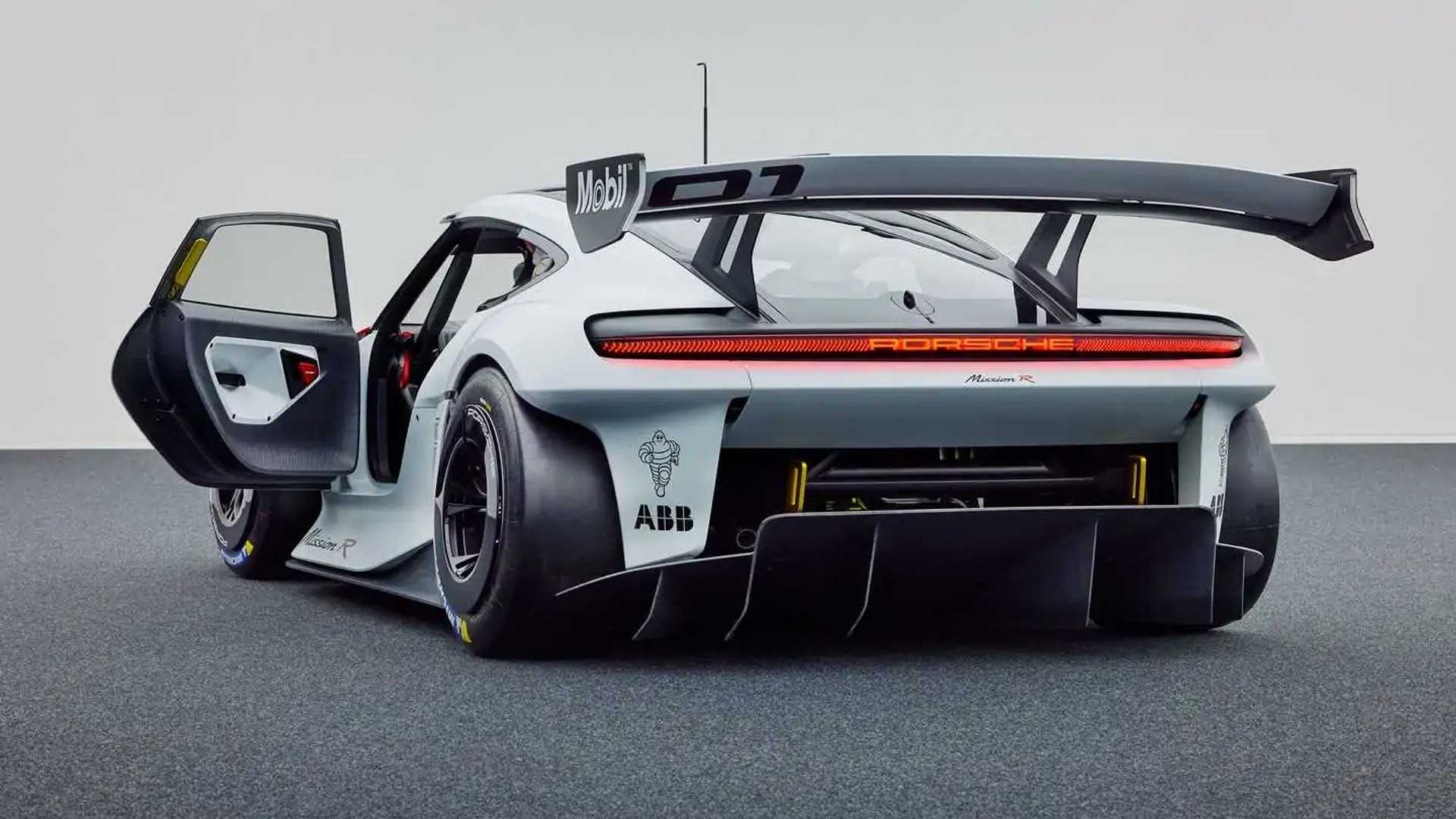 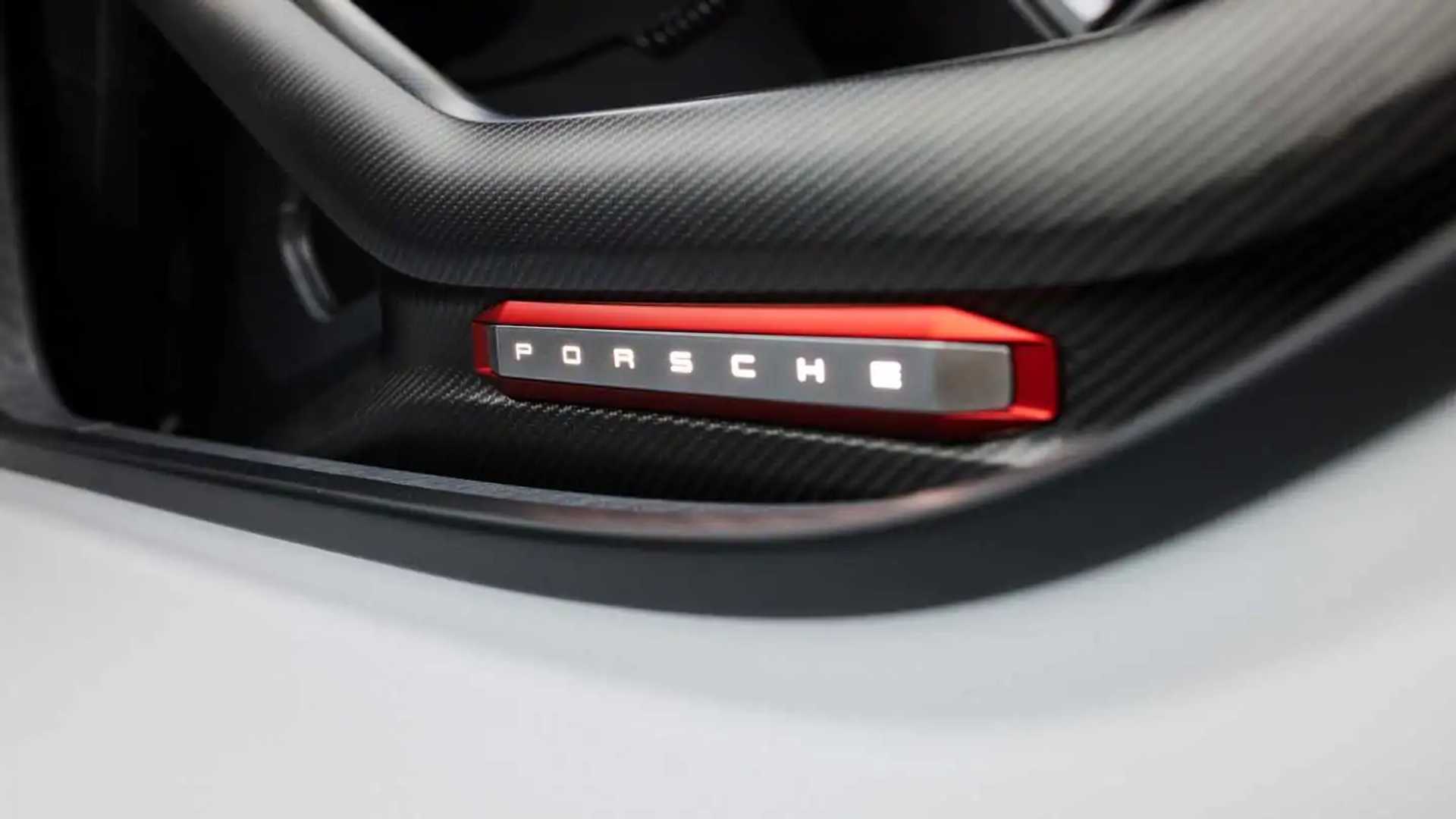 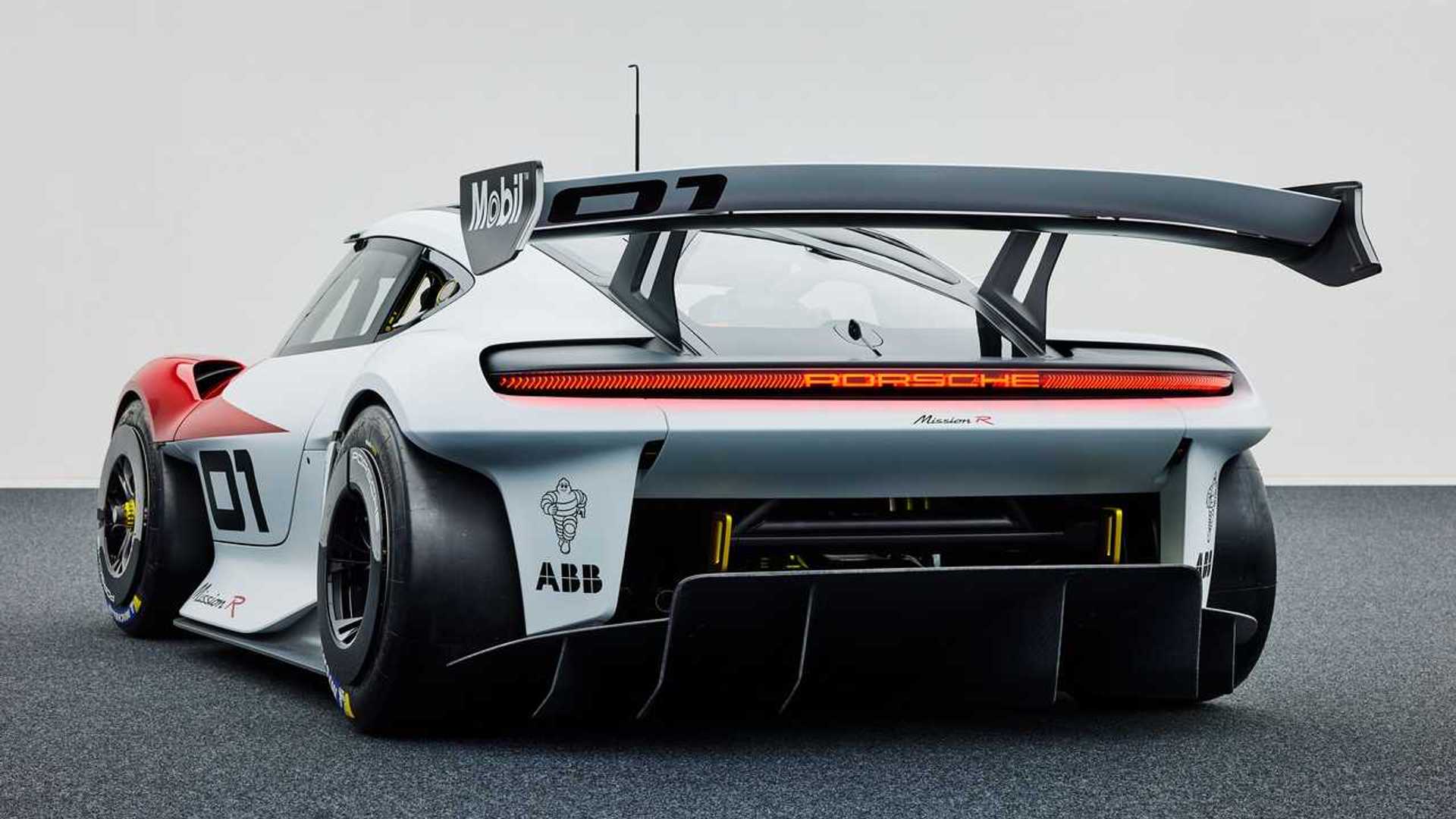 According to Automotive News’ new report, dealers saw a Boxster that looked like a Taycan fastback, with a front-end design similar to the all-electric sedan and a full-width taillight setup. That doesn’t stray too far from September’s report about the potential new models. One dealer told the publication that the Boxster “looks stunning” and “sporty-looking.”

The report says that dealers were told that the all-electric 718 Cayman and 718 Boxster would debut around 2025, which fits with previous rumors and reports. The new 718 could have a staggered rollout, with the car debuting in 2024 before arriving in the US a year later, which has happened before.

Porsche does have some hurdles to overcome before the all-electric two-door hits the streets. Porsche is allegedly developing a shortened version of its PPE platform for the model to help reduce its weight. Porsche has concerns about the model’s weight because batteries are heavy, and packaging an all-electric powertrain into a sporty, compact two-door will not be an easy task. However, Porsche seems quite confident that those hurdles will be behind it soon enough.