The Volkswagen Beetle was sort of a cousin to the Porsche 356 because of both models sharing a connection to the Porsche family and a rear-mounted air-cooled engine. So, you can think of this race between the classic VW and a Porsche 911 GT3 RS as grandfather versus grandson. Grandpa has a trick up his sleeve, though, because this Bug has a Tesla electric motor turning the rear wheels. 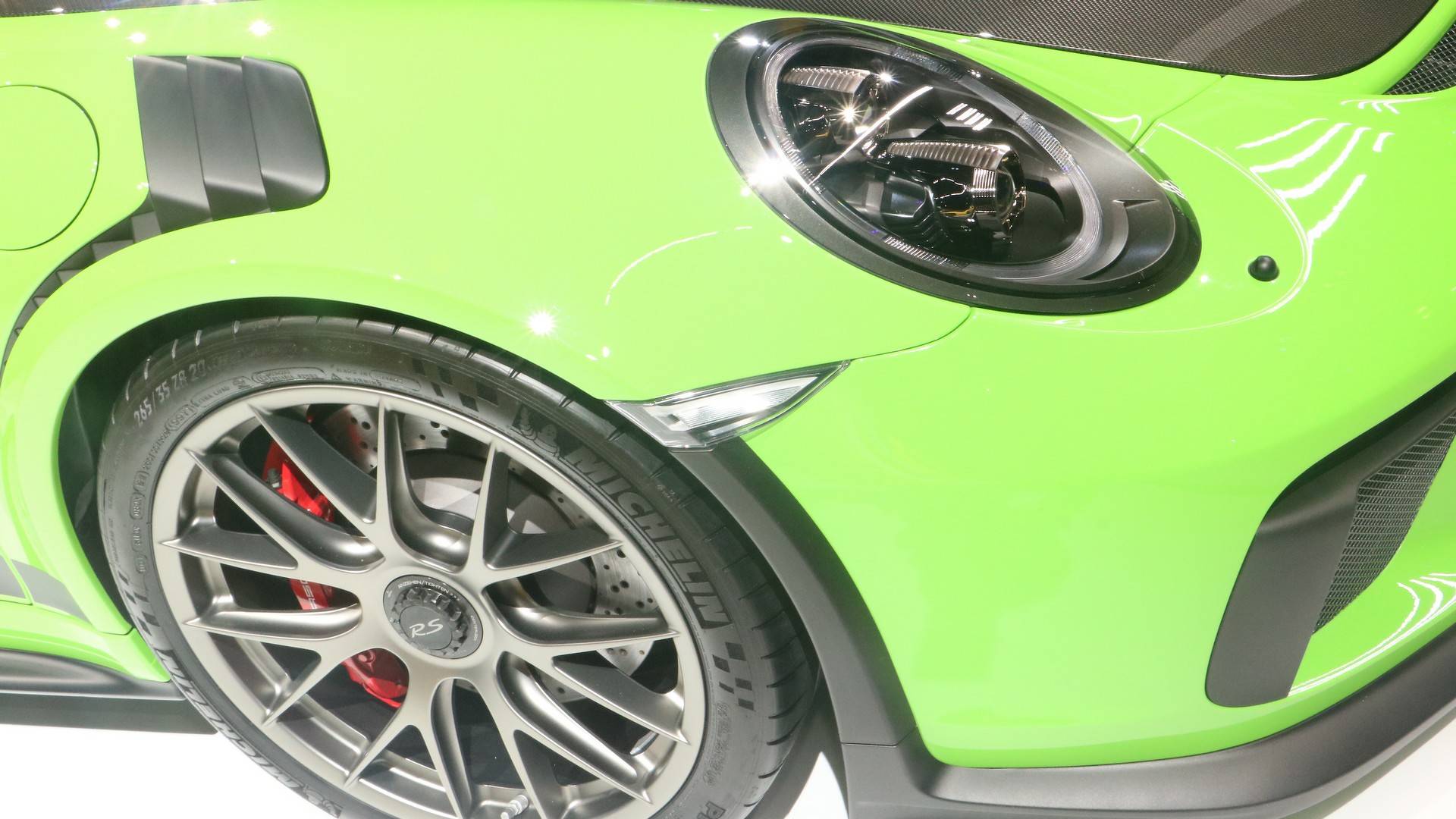 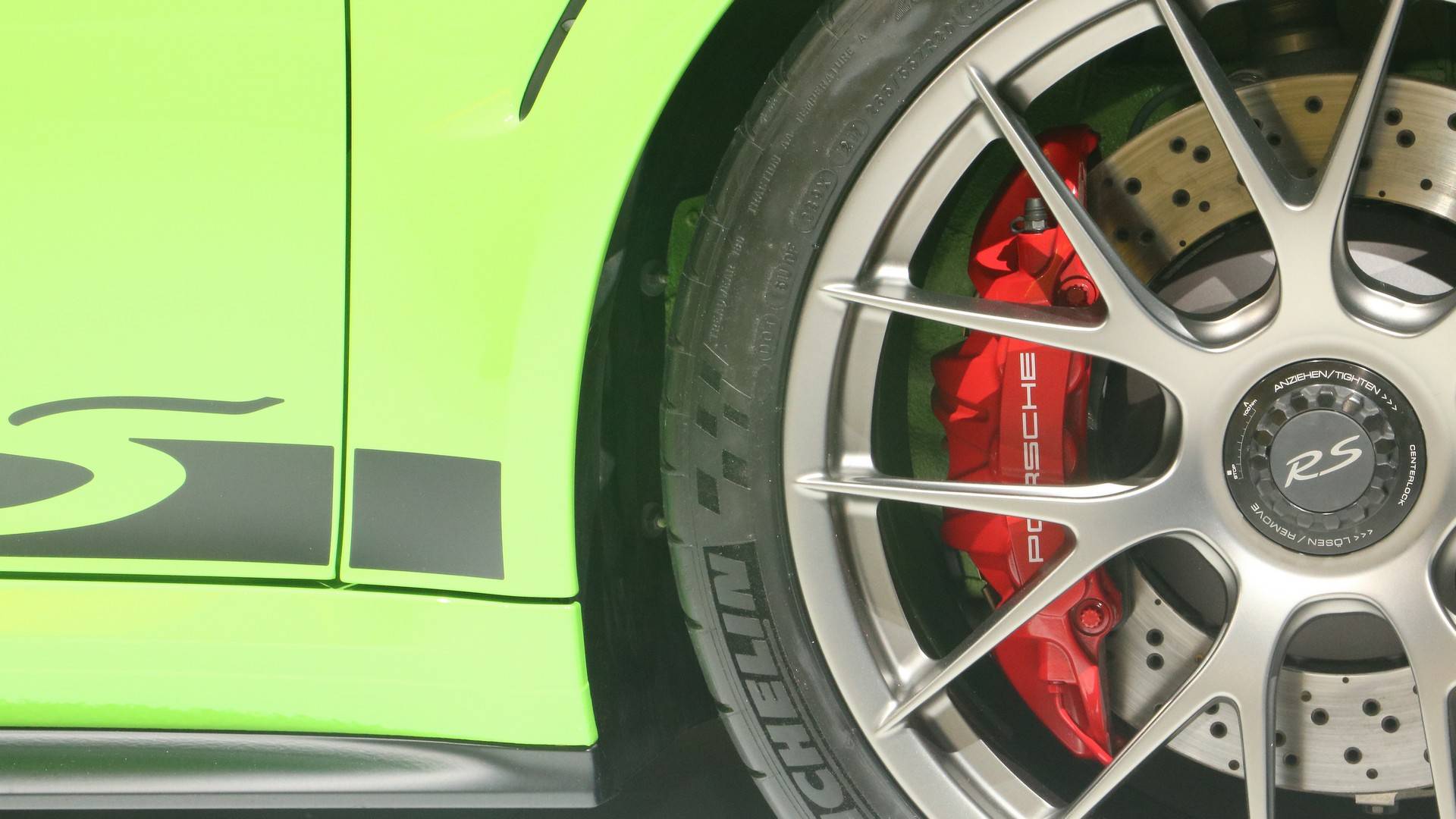 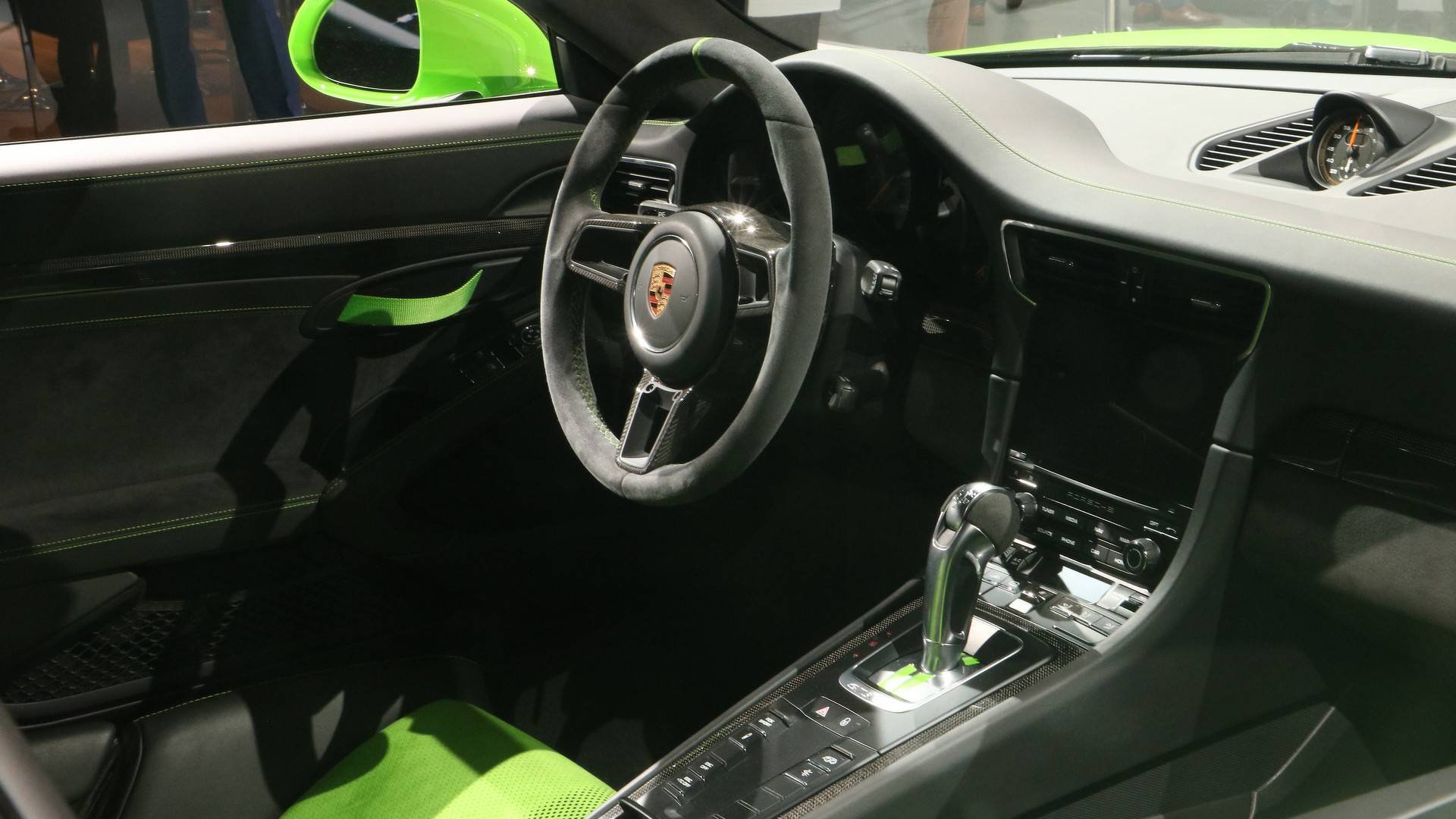 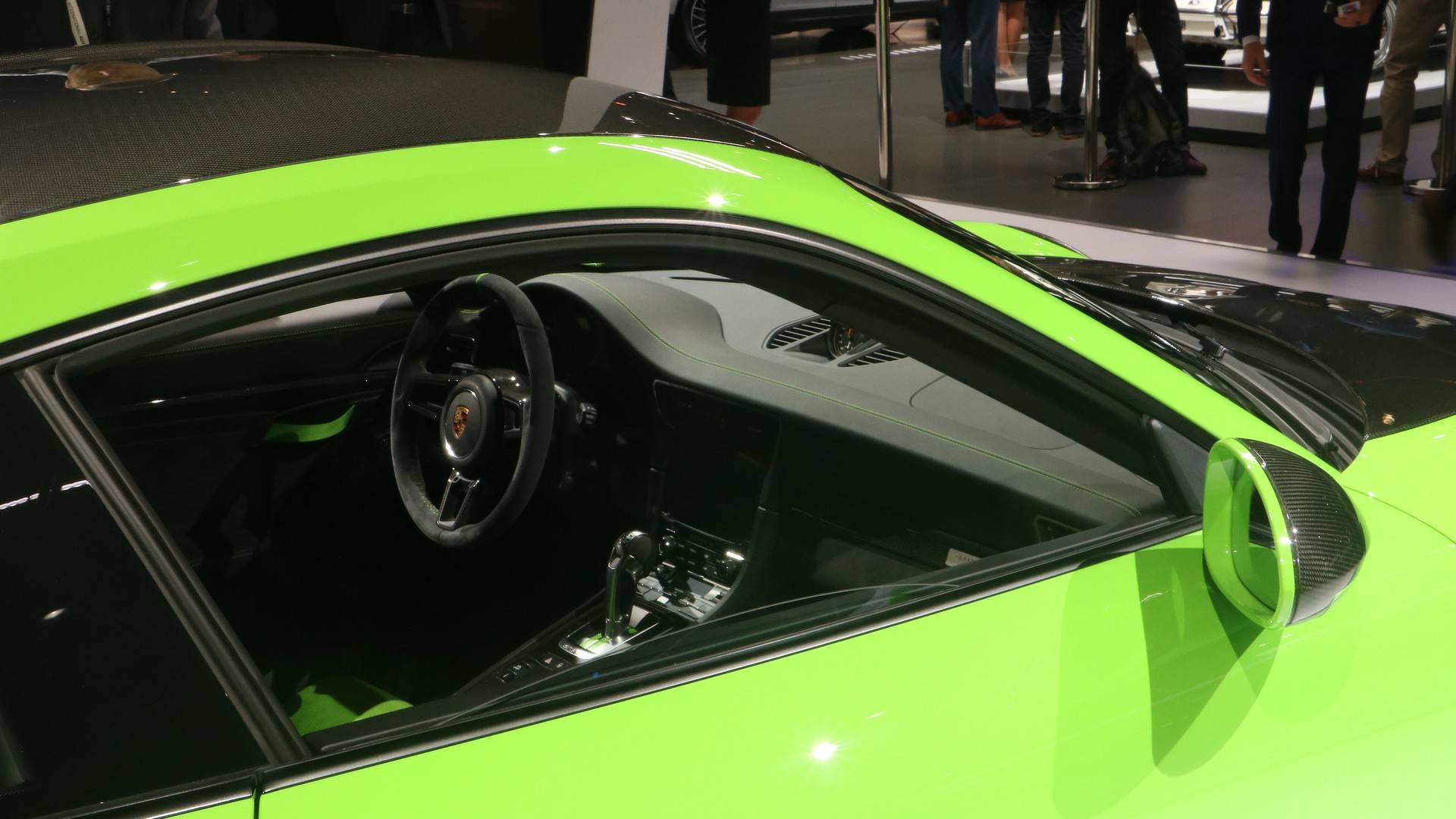 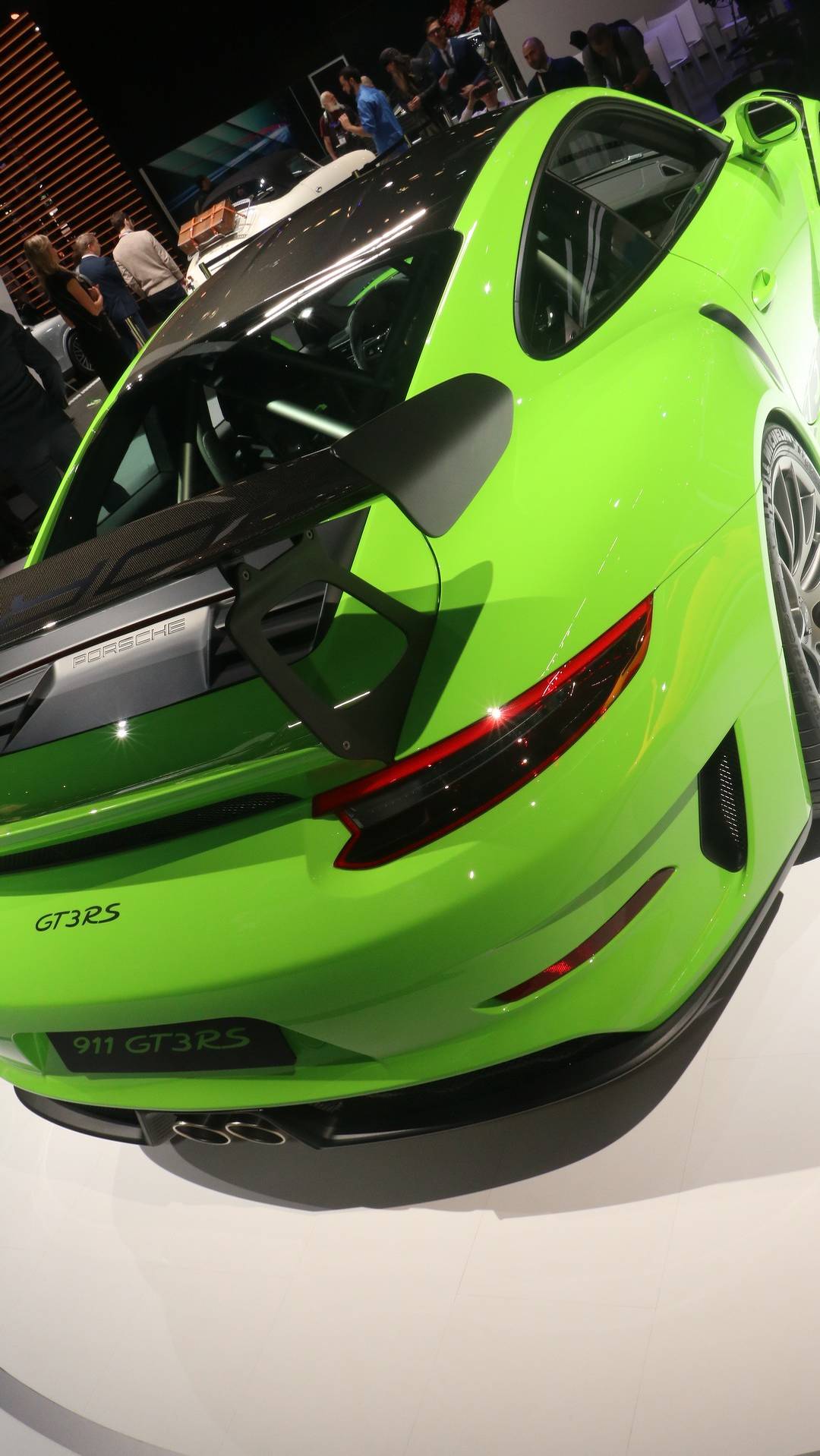 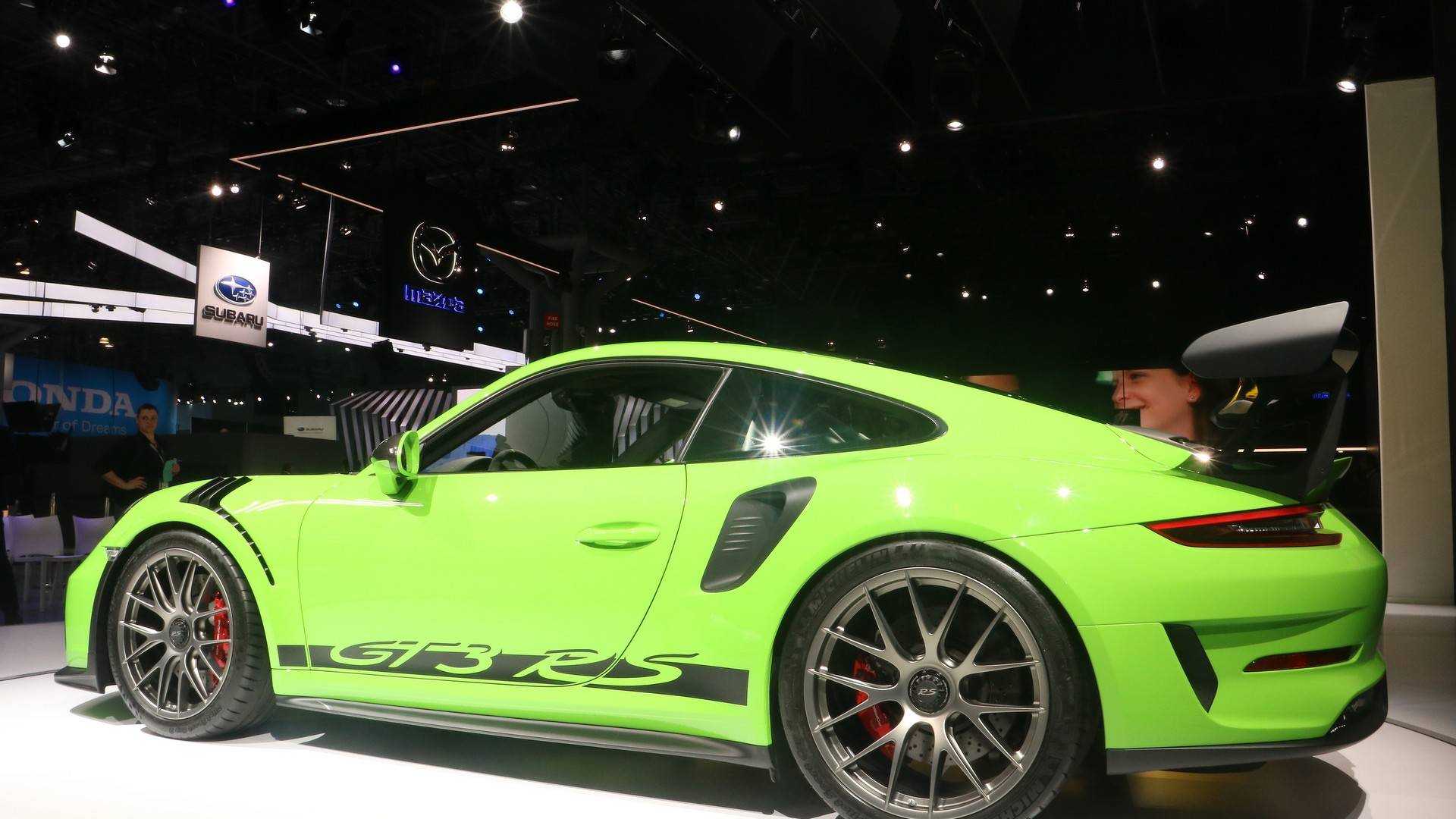 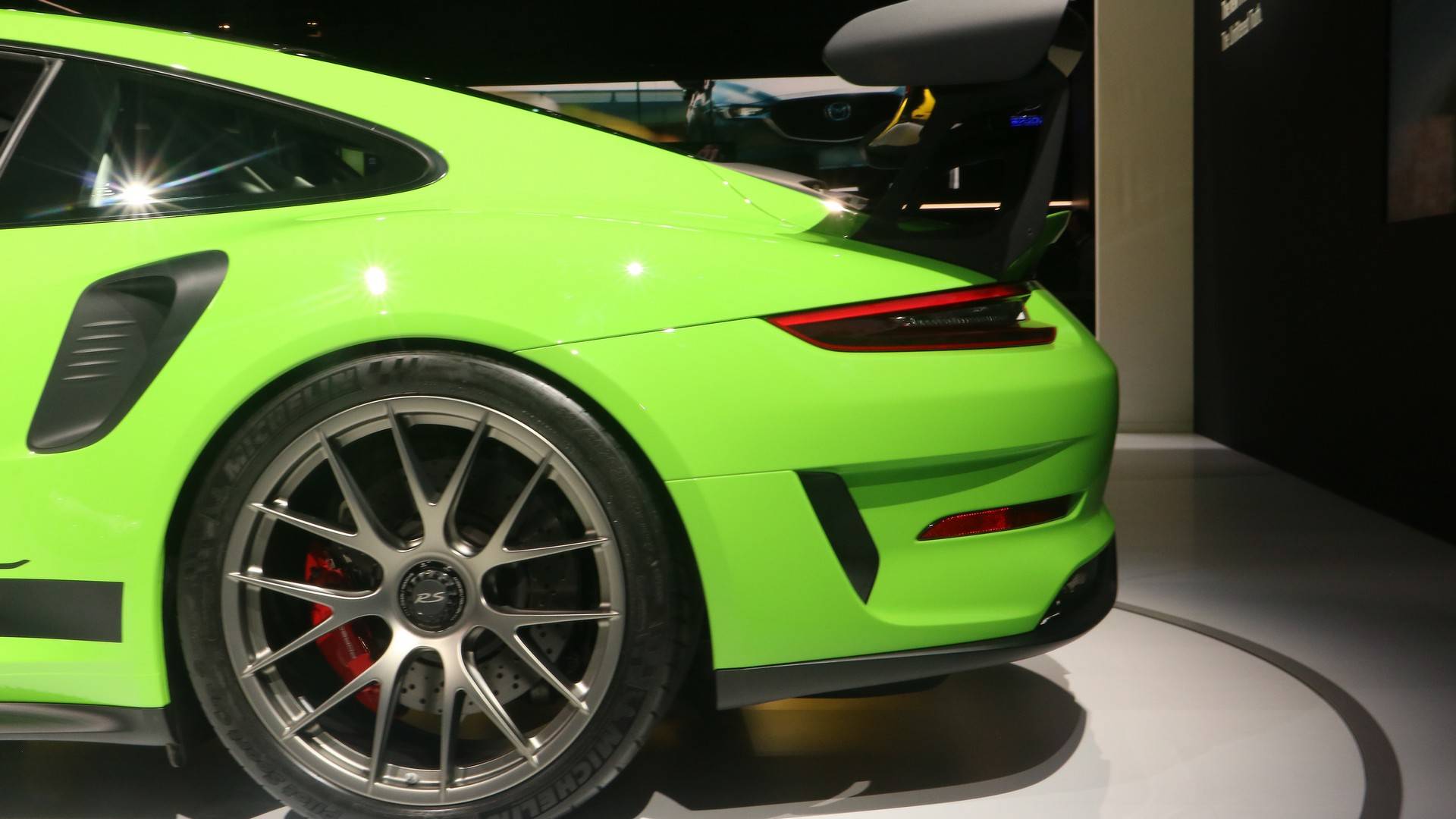 Things start with a drag race, and the electric Beetle is surprisingly slow. There’s a good reason, though. Its performance tires apparently cooled down, and they couldn’t get a good grip on the track.

After warming up the rubber, the guys drag race again. The results are much different because the VW has a great launch and pulls ahead. The two cars are nearly side by side at the finish line, but the Beetle takes a narrow victory.

The guys then swap vehicles. This time, the VW wins by an even larger distance.

Next, it’s time for racing from a roll. The Beetle’s gearing means that it tops out at about 130 miles per hour (209 kilometers per hour). The VW easily blasts past the Porsche when they launch but then runs out of steam. CarWow gives the wins to the GT3 RS for beating the Bug through a half-mile, but the Volkswagen is clearly the quicker machine at street-legal speeds.

Finally, there’s a braking test. The Beetle is a homebuilt machine, and stopping isn’t its specialty. The GT3 RS comes to a halt in a shorter distance.