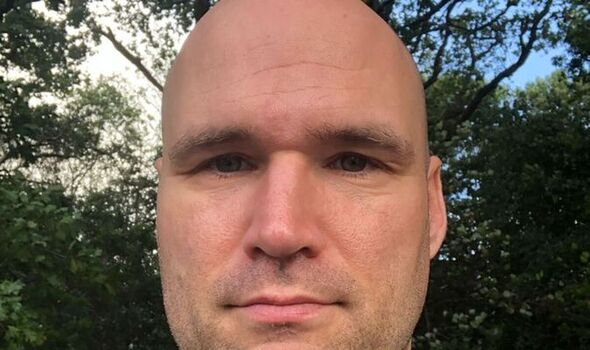 A police officer has refused to pay a parking fine and insists he won’t let the firm “bully him”.

Joseph Etele, 43, used the car park for a medical appointment and assumed it would be free of charge. The company Smart Parking, which owns the car park outside Havant Health Centre in Hampshire, sent Joseph two fines for not typing in his registration details into the ticket machines.

Joseph, a response officer, said: “The first time I tried their tablet it wouldn’t work for me at all – I asked the receptionist and he said “don’t worry about it”.

“A couple of weeks later I went in again in another vehicle – I tried both tablets on that occasion and couldn’t get it to work. The last thing I’ve done is written to Smart Parking, referenced the ticket and I said I’m not vulnerable, you’re picking on vulnerable people, I’m not paying you and I’ve left it at that.

“It’s not like I’m trying to get out of a fee, it’s free parking, I was there for a medical appointment. I’ve got the notice – the main bit says ‘you must pay this’ in large letters then there’s an image and then the text underneath it which explains what’s going on is so hard to read which is obviously done on purpose – I can’t read it with my glasses on.”

But Joseph told Hampshire Live he won’t be “intimidated” by Smart Parking.

“I’m a police officer so I’m not intimidated by their tactics or anything, the worst-case scenario is that they’ll take me to court. I think they’re basically authorised criminals in my opinion, they’re preying on vulnerable people who get scared by these notices,” Joseph, from Hampshire, said.

“I’ve done what I’ve done and I’ll wait and see what happens but I’m not going to allow them to intimidate me or bully me into paying something that really isn’t fair.” Both charges are £60 each rising to £100 if the fine isn’t’ paid within 14 days.”

In a previous report, Smart Parking came under fire from a Gosport Borough councillor for “unfair” parking policies after a blue badge holder was fined for getting one digit of her registration number wrong.

A Smart Parking spokesperson said: “There is very limited parking at the Havant Health Centre so Smart Parking were brought in to manage its car park to make sure patients can always find somewhere to park.

“In the case of Mr Etele, he parked without registering his car twice, so correctly received two charges. For context, on both days he received a charge, well over 100 patients parked and registered without any issues.”