Police issued fines to drivers breaking simple motoring laws such as failing to wear a seatbelt and using a mobile phone behind the wheel using the new enforcement technique. Officers are using an unmarked Heavy Goods Vehicle to catch out unsuspecting motorists in a new method to stop offenders.

In a road safety crackdown, officers captured a total of 96 offences in three days including serious safety concerns such as drink driving offenders and careless driving.

Motorists using their vehicle without valid insurance or MOT tests were also spotted as well as vehicles with insecure loads or driving with dangerous tyres.

Offences were recorded in a three day sweep between 7 July and 10 July in one of the first tests of the new scheme.

In a statement, Devon and Cornwall police said: “A Highways England unmarked HGV was out on patrol to identify offences with officers in unmarked vehicles shadowing it to stop drivers who were caught committing road traffic related offences. 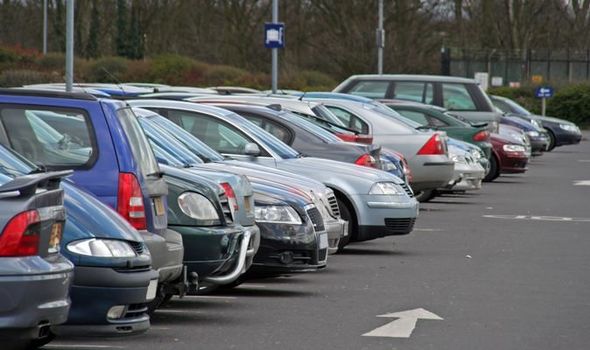 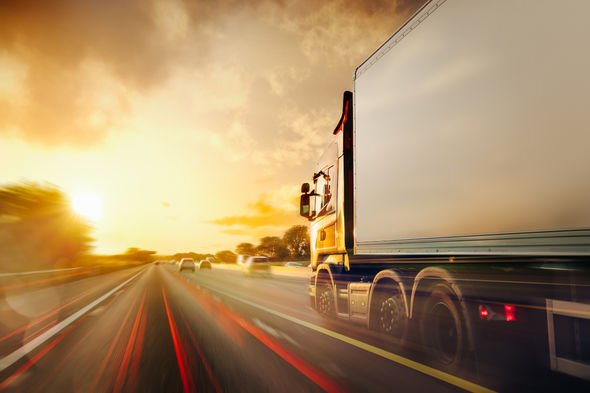 “Between 7 July and 10 July 2020, the offences detected included 15 drivers using a mobile phone (three of which were HGV drivers), 35 drivers caught speeding, three people not wearing a seatbelt, seven careless driving offences and one positive breath test for being over the alcohol limit.

“One of the speeders was clocked doing 106mph and undertaking other vehicles in a 70mph zone.”

The HGV cab is unique as it gives officers the opportunity to use a height advantage to see what drivers are doing inside their vehicle.

Staffordshire Police revealed the specially adapted HGV’s allow one of the officers inside to film evidence which can later be used against a driver.

The force also stopped 96 vehicles over just a five day period between 1 June and 6 June for similar offences such as simple mobile phone breaches.

He told Express.co.uk that officers were “using their brains” to catch people out and predicted the scheme will have “huge effect” on motorists.

He said: “There’s nothing about trapping people who are breaking the law. The police are using their brains to catch people.

“When this gets out I think this will have a huge effects on motorists who are tempted to use their mobile phones or are tempted to do something stupid whilst behind the wheel of a car.

“It will make them think twice and that in itself makes it worthwhile because that reduces the number of offenders.”

He has called for officers to introduce more HGV supercabs across the UK to help tackle unsuspecting drivers. 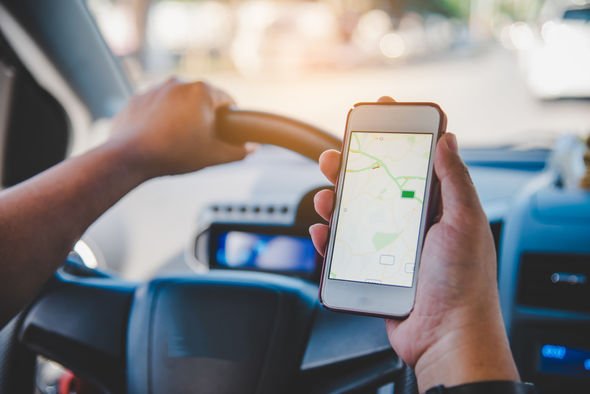 Highways England is working alongside police forces as part of the initiative to help improve road safety for users.

The agency hopes the scheme will “encirage” mreriosatsa ri consider how they can improve driving and awareness on the road,

Highways England Regional Safety co-ordinator Marie Bidduph said: “It is particularly disappointing to see how many people are still not wearing seatbelts despite the very serious danger they are putting themselves in.

“We have introduced three HGV supercabs and are working closely with our police partners across the country to tackle dangerous driving.

“We hope this operation will encourage all motorists to think about how they can improve their driving.”