Even though many EV aficionados are not really on-board with the idea of putting a gearbox in an electric car, it looks like manufacturers are still doing it. Right now only the Porsche Taycan and Audi E-Tron GT have a gearbox and they are two much-loved EVs, but the same cannot be said of their transmissions.

On that note, we find it quite interesting that other automakers are also working on similar solutions, in spite of their unpopularity. Green Car Reports has information from Polestar that the manufacturer will develop its own powerful in-house electric motor, as well as a two-speed gearbox that doesn’t sound too dissimilar to Porsche and Audi’s.

The motor is reportedly codenamed P10 and it’s being developed in Sweden. It’s around 50 percent more powerful than a Porsche Taycan motor, with a targeted output of 636 horsepower (475 kW). It also sounds like the motor and two-speed transmission will be a single unit, so when equipping all-wheel drive vehicles, each axle could get its own cog swapping action.

This new motor and gearbox combo will be exclusive to Polestar, not shared with Volvo or Geely or any other manufacturer it has connections with. It won’t be shared with Lotus either, although the sports car maker (under Geely’s umbrella since 2017) has its own EV offensive planned to start unfolding in the next few years. 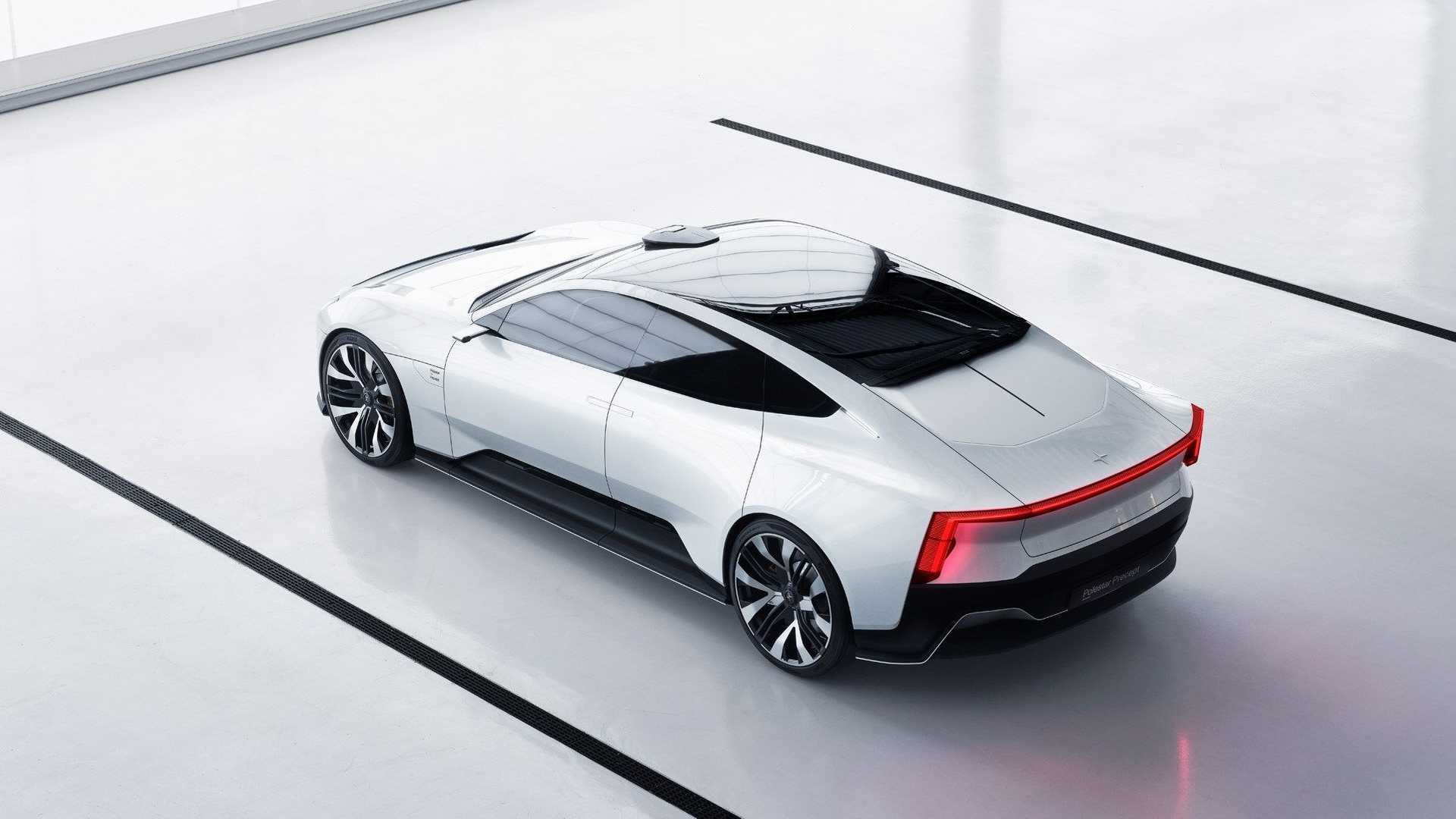 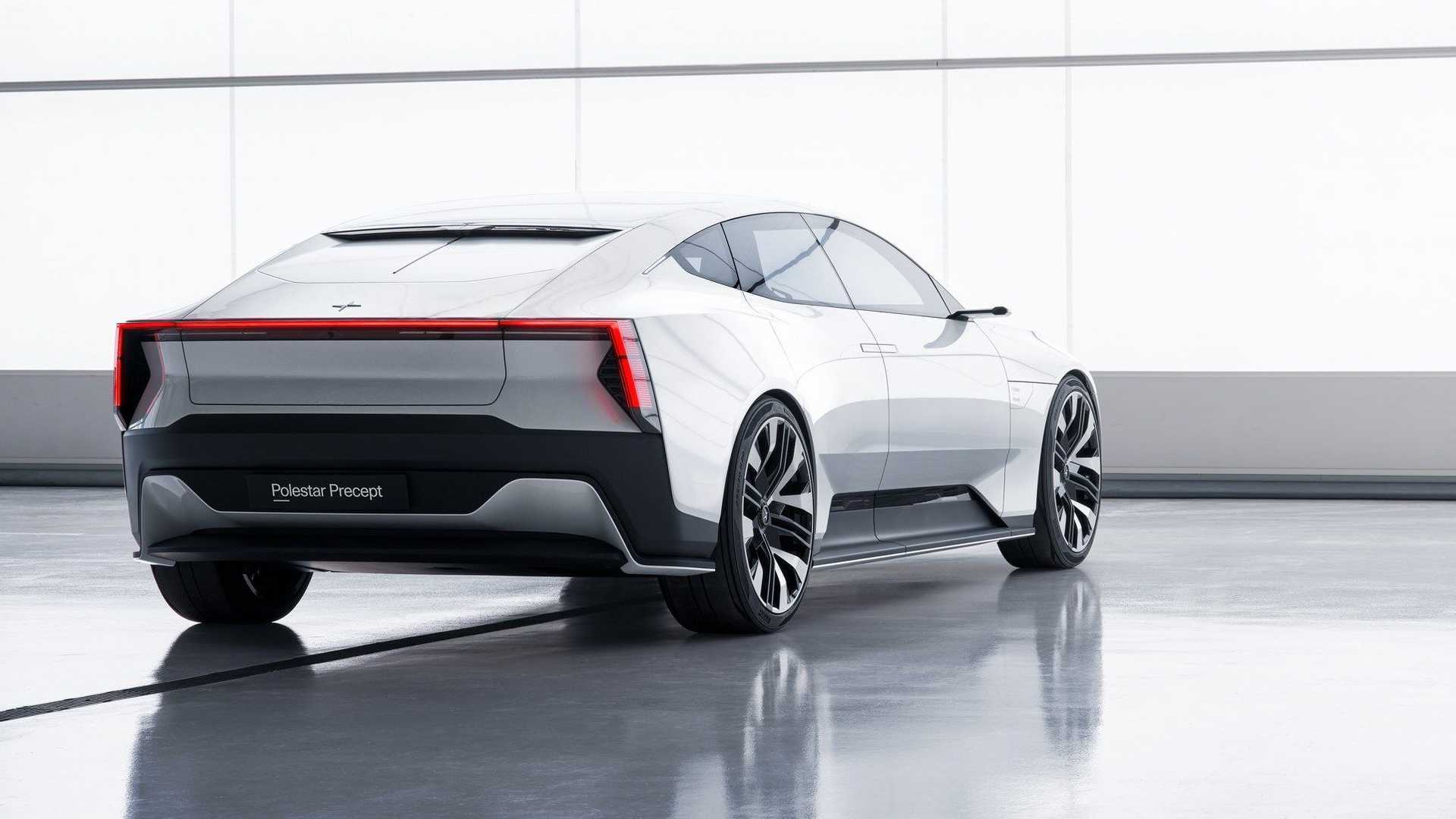 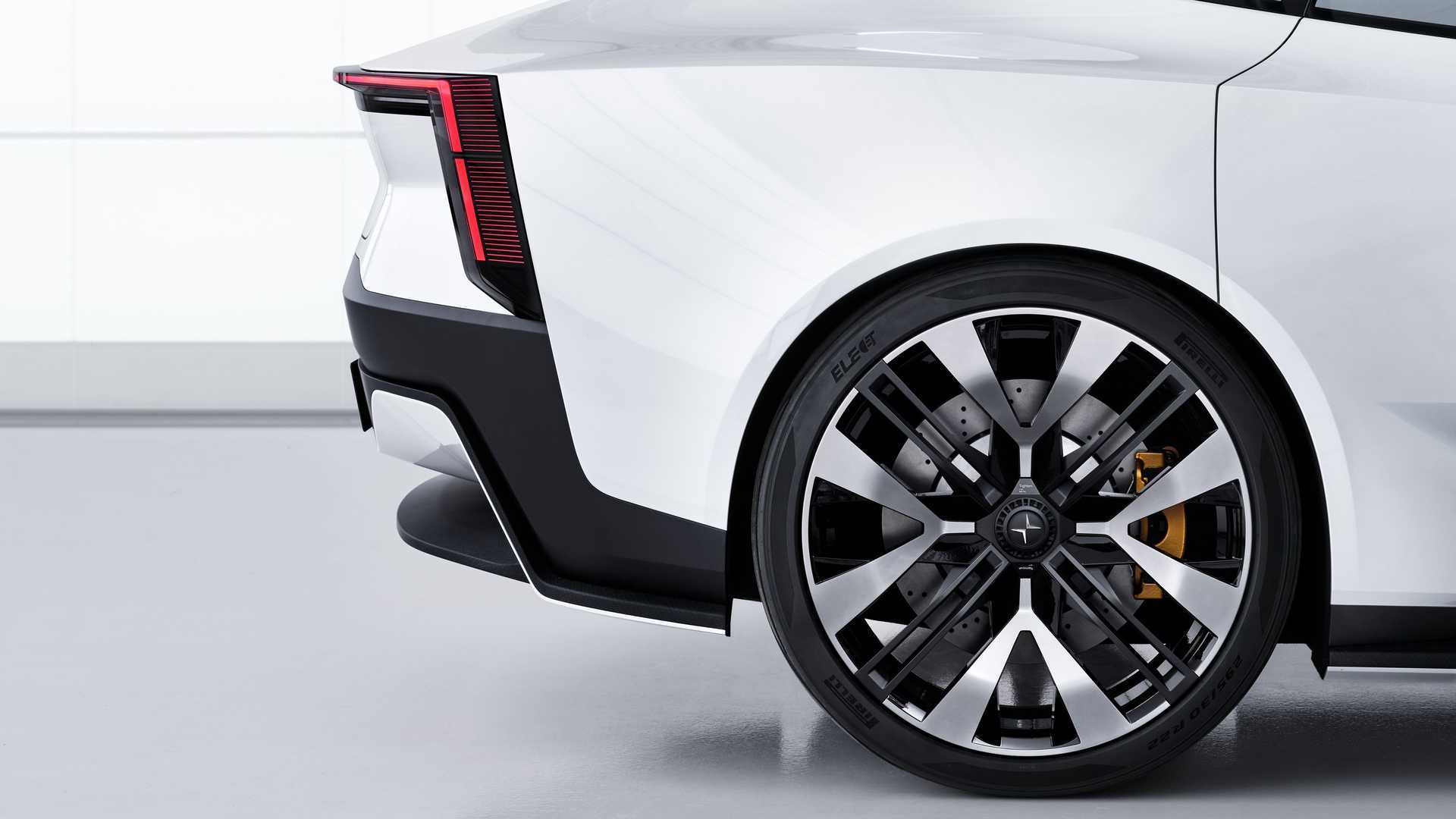 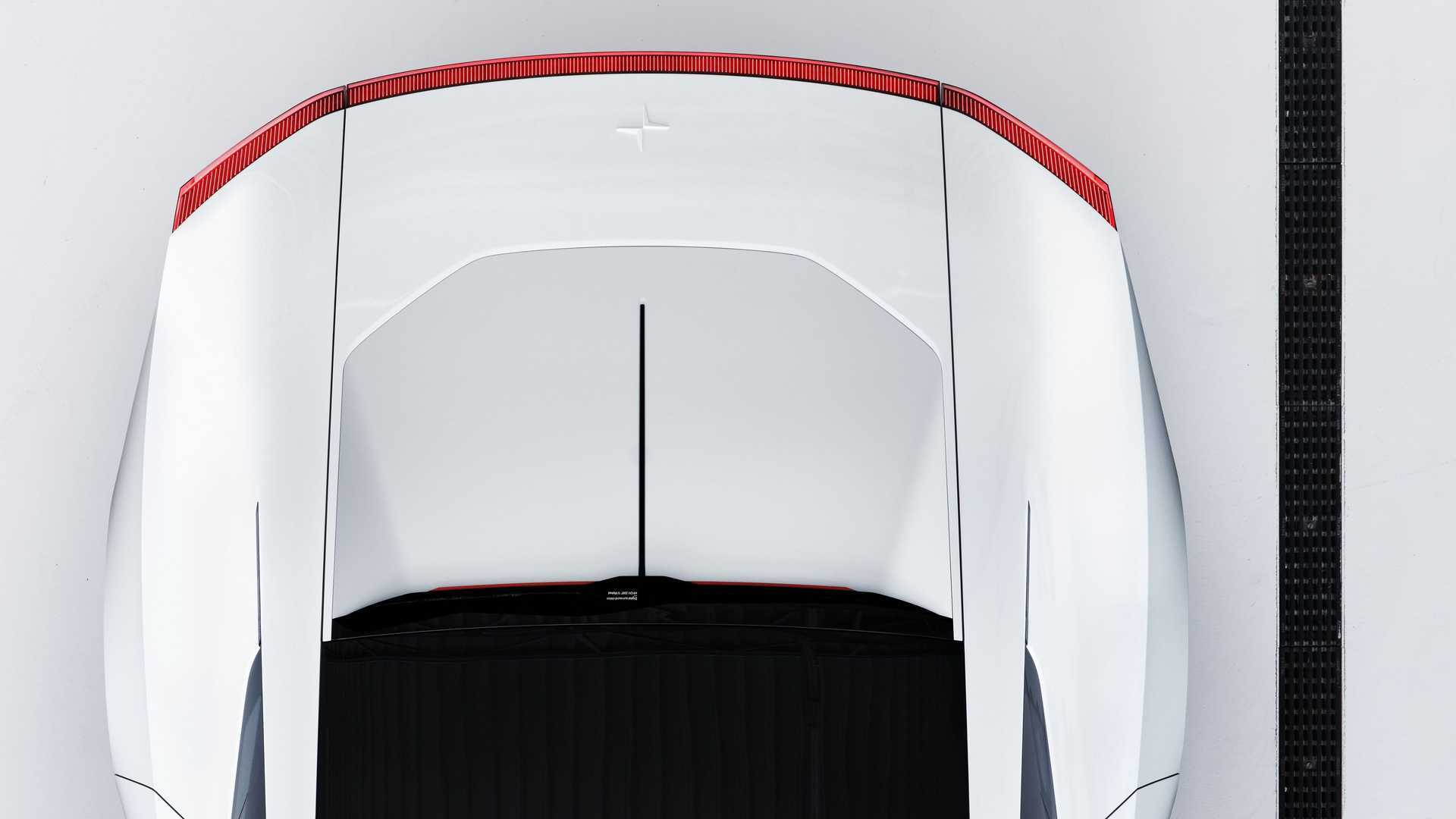 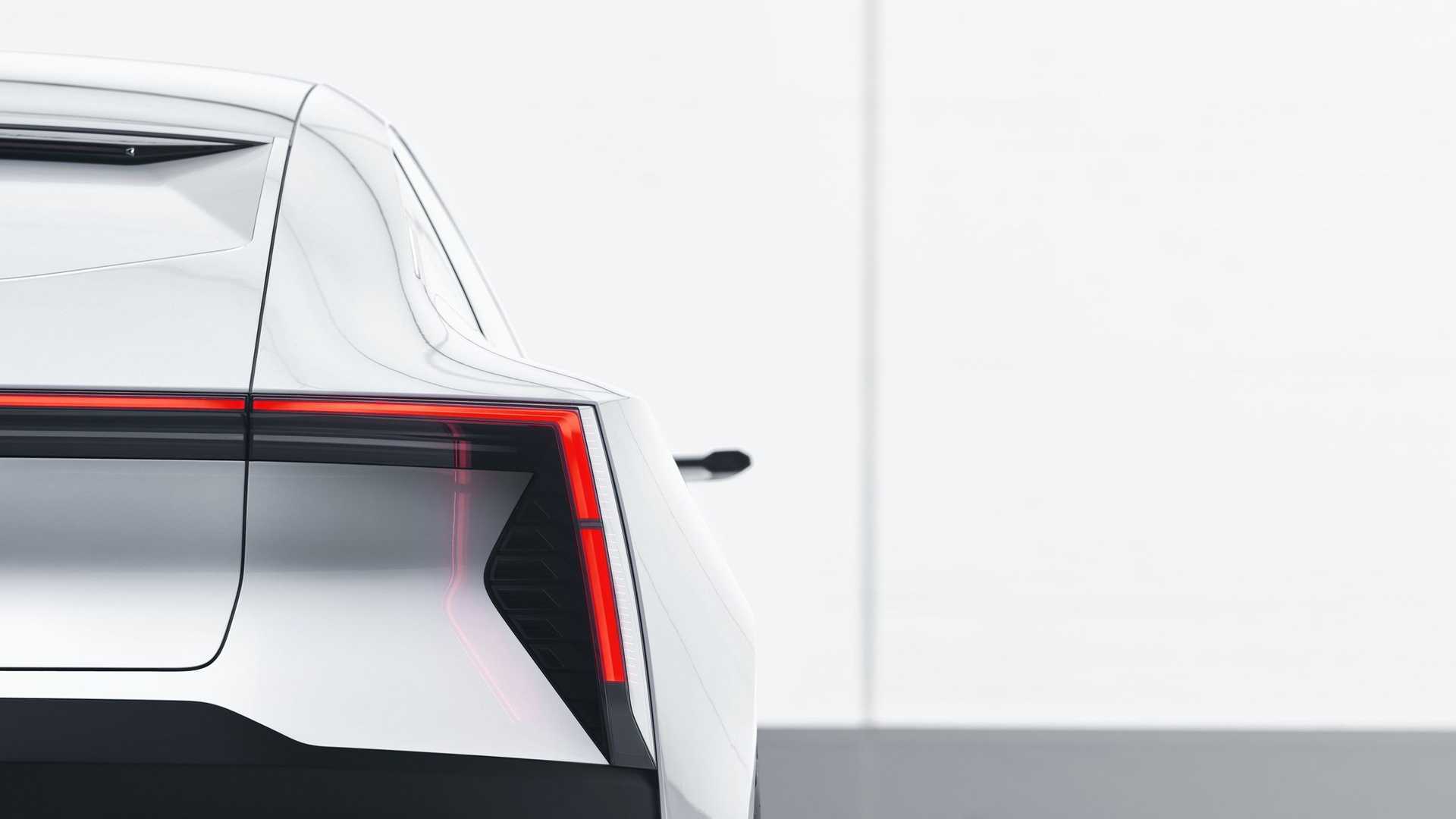 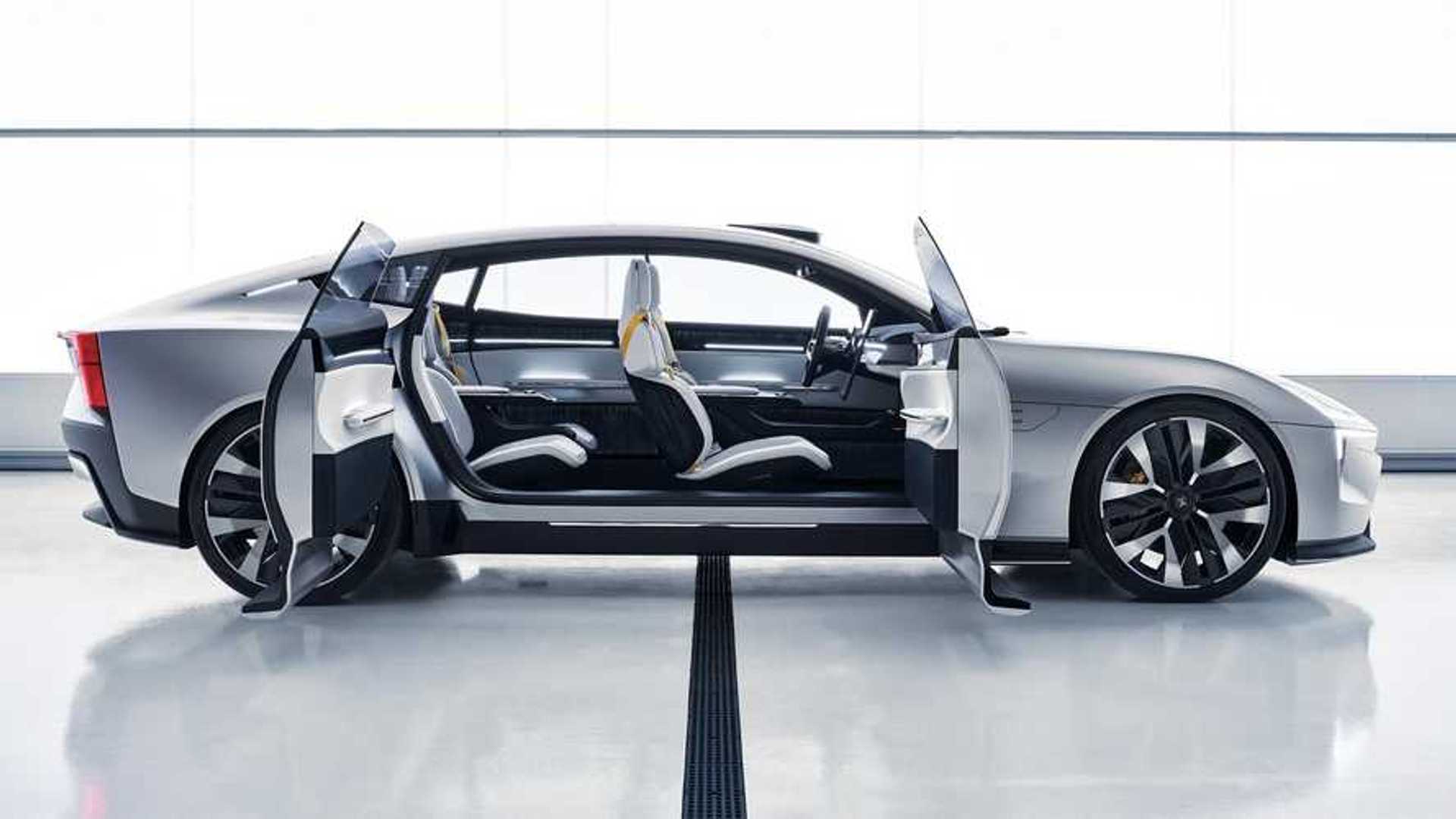 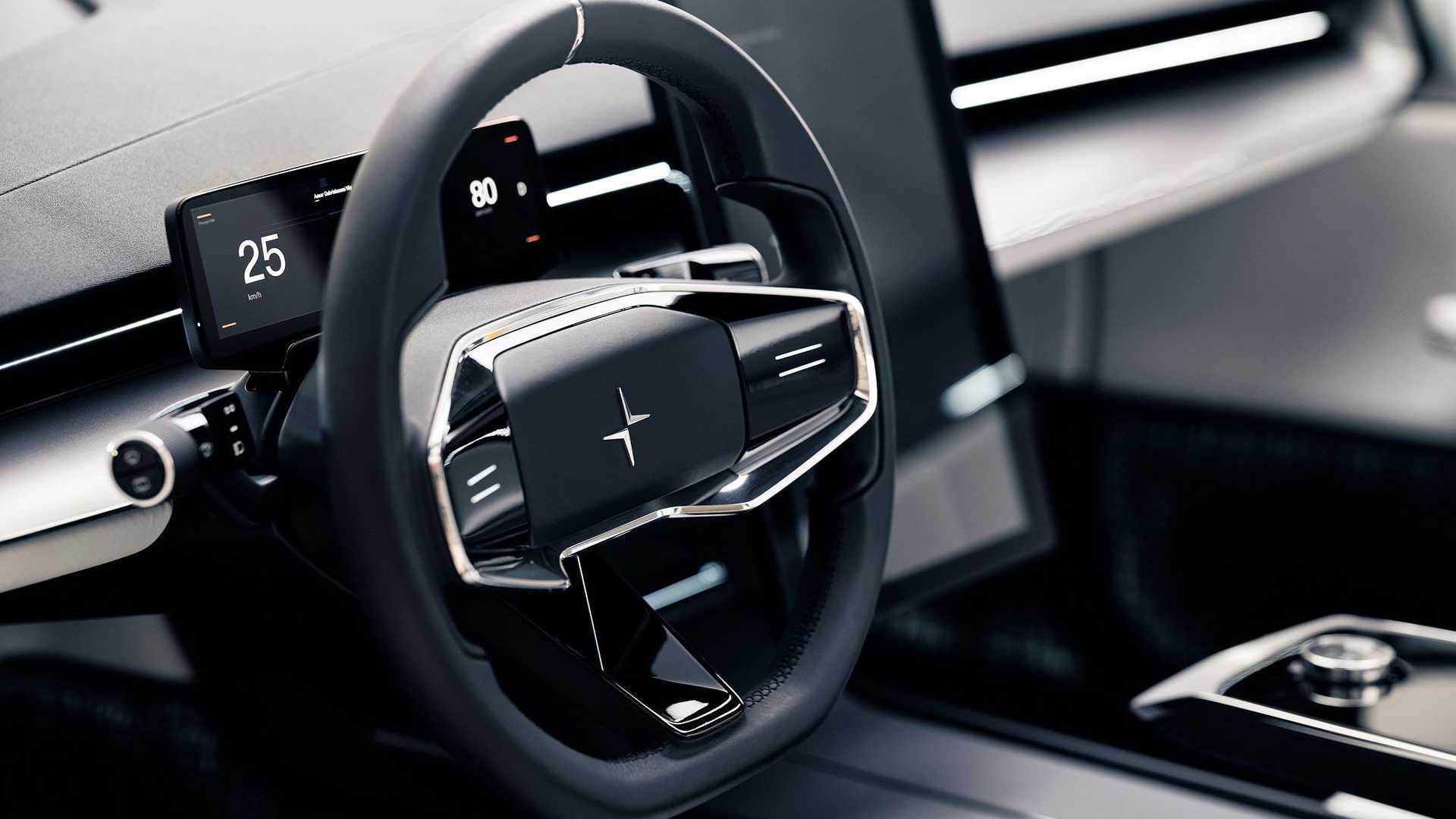 We don’t know is which new Polestar model will get this motor, but the source also quotes Gregor Hembrough, head of Polestar Americas, who said

There’s no reason the Polestar 2 and Polestar 3 will be talked about in the same sentence.

Polestar wants to be a Porsche competitor, in design, performance, and innovation.

In other words, this to us sounds like they are creating this new powerful motor that has a two-speed gearbox attached, just like a Porsche, in order to go after the Porsche Taycan with a direct rival. And he’s probably thinking of what will become the Polestar 5, the production version of the Precept concept.

With a theoretical combined 1,272 horsepower from two of these new P10 electric motors from Polestar, the electric sedan they power would be among the quickest in the world, right next to the Tesla Model S Plaid or the Lucid Air Dream Edition and other vehicles that can accelerate to sixty in the low two seconds.

The new motor will most likely be used for the first time in vehicles built on the new 800V EV architecture that is being developed by Volvo, Lotus and Polestar and it will be shared among the three brands. It will feature a 103 kWh battery pack with charging up to 80 percent in 20 minutes and V2X (vehicle-to-everything) capability.