Swedish electric two-wheeler manufacturer CAKE has long been working together with fellow Swedish automaker Polestar. With electrification being their unifying factor, the two brands previously released a special-edition Makka electric scooter with a special carrier designed for the Polestar 2, back in September, 2021. The scooter could even be charged via a specific plug found on the car.

Fast-forward to the present, and CAKE and Polestar have once again dropped a special edition two-wheeler, this time in the form of a modified Makka. The CAKE Makka Polestar edition distinguishes itself from the standard Makka thanks to a few key features. For starters, it has a slimmer headlight, and packs fancy Öhlins suspension. Furthermore, it’s been decked out in practical amenities such as a detachable rear carrier, as well as the possibility to add on extra stuff like boxes, racks, and passenger seats. 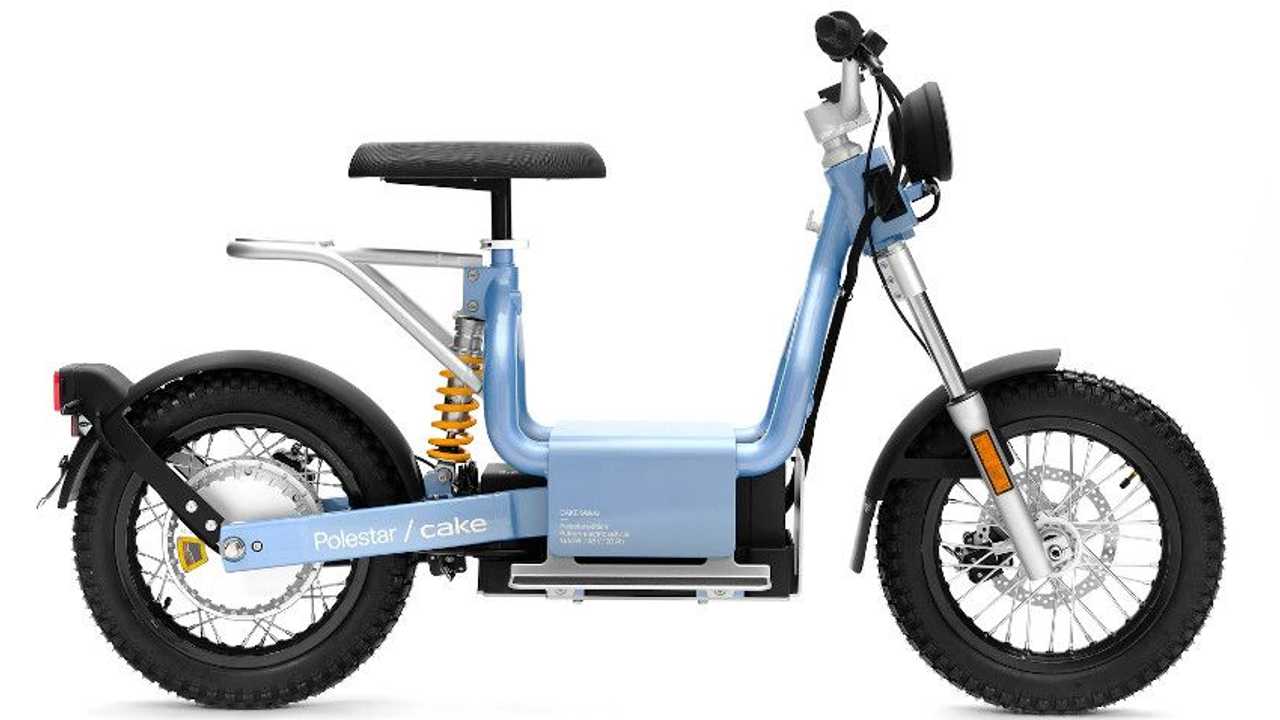 Another defining feature of the Makka Polestar edition is its unique colorway. Inspired by Polestar’s recently released 6 electric roadster, the Makka has been finished in this very cool-to-the-eyes sky blue paint. Needless to say, the Makka Polestar Edition will only be made available in markets wherein Polestar is present—via the Polestar Additionals website, however, the electric moped will technically be sold and delivered by CAKE.

Moving on to the performance side of things, the Makka has always been designed as CAKE’s entry-level offering, therefore it produces much less power than the likes of the Kalk, or even the Ösa. As such, it relies on a hub-mounted electric motor with a nominal output of 1.55 kilowatts (2.8 kilowatts peak) to do the heavy lifting. Top speed is limited to 28 miles per hour, and the 48V, 31-Ah battery pack claims around 34 miles of range on a single charge. While this may seem underwhelming compared to other electric scooters in the market, it’s important to bear in mind that the Makka is designed as an in-city commuter, rather than a long-distance two-wheeler.

As for pricing, the CAKE Makka Polestar Edition carries a retail price of $5,300 USD, quite a lot more than the standard model’s $4,470 price tag. Incidentally, Polestar has been expressing its interest in developing its presence in the electric two-wheeler segment. Apart from having a tie-up with CAKE, Polestar is also working with Allebike for the brand’s first electrically assisted pedal bicycle. 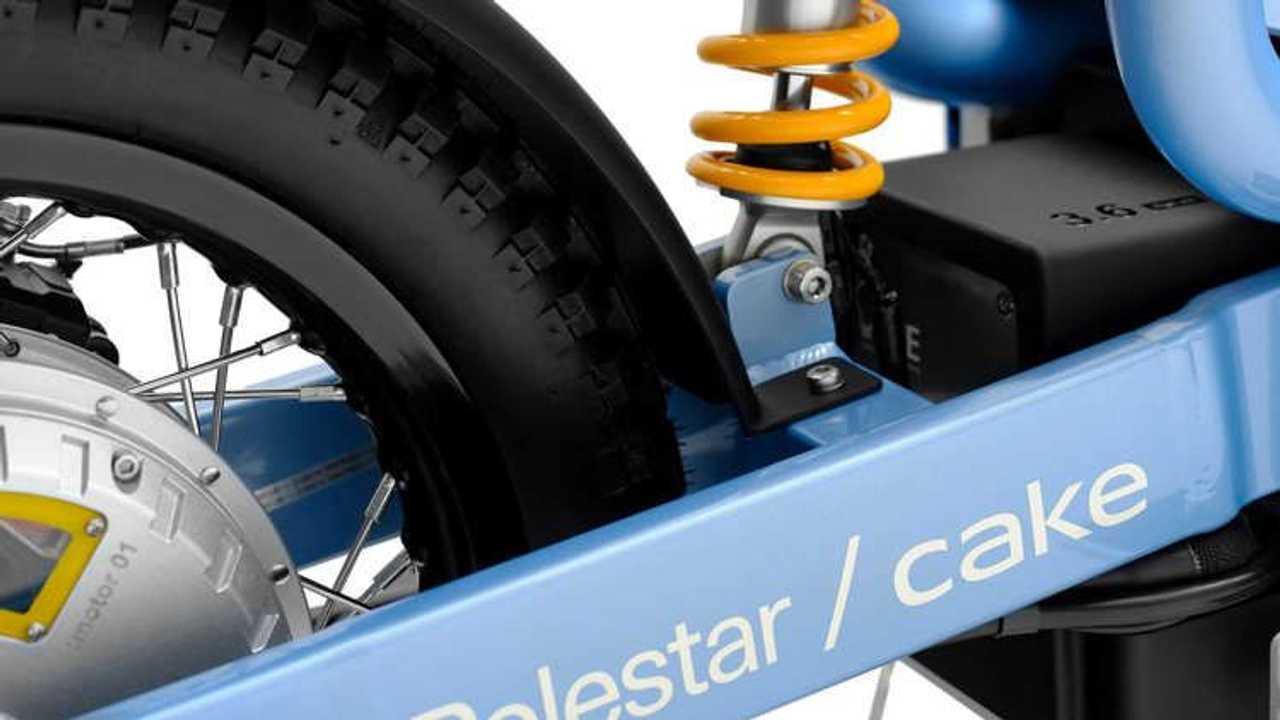