Petrol vehicles are installed with vital catalytic converter devices which contain three precious and highly expensive metals. Rhodium, platinum and palladium metals are all found in the devices which are used to regulate emissions and have become key targets form car thieves.

Palladium prices have shot up dramatically with the metal selling for more per gram than gold over the past year.

The National Police Chiefs Council (NPCC) has issued a critical warning for road users to keep their cars safe after catalytic converter thefts dramatically increased in 2019.

This was up from just over 2,000 thefts reported in 2018 which reveals drivers are at considerable risk. 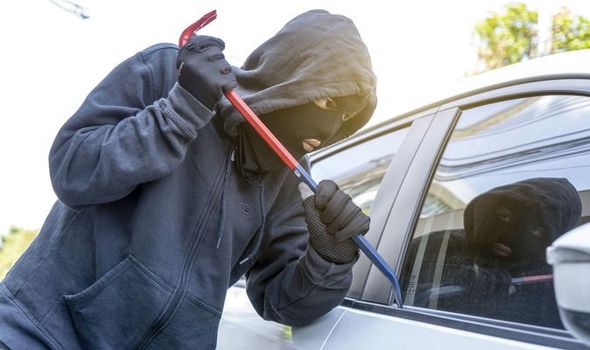 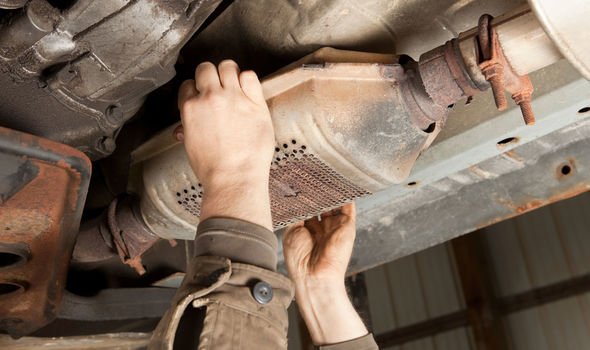 London has been badly hit by the sudden increase but other regions have also been made to suffer.

Kent Police recorded a significant spike in thefts with a massive 214 devices stolen in the first 10 months compared to just  51 across the whole of 2018.

In a sickening twist, offenders have also been seen to target hospital car parks and vehicles owned by NHS staff battling on the coronavirus frontline.

Assistant Chief Constable, Jenny Sims, car crime spokesperson for the NPCC said police were undergoing operations to stop the converters from being stolen from cars.

She said: “Police forces across the country are involved in planning and undertaking intelligence-led operations, at both the regional and national level, to stop converters from being stolen, as we recognise the devastating impact these crimes can have upon the lives of victims.”

In a shocking discovery, it has been revealed that an act aimed at stopping the practice has not been enforced meaning thieves are still able to sell stolen parts without being traced.

The Scrap Metal Dealers Act was aimed to ban cash sales while insisting on thorough identity checks on sellers.

But almost 120 councils across the country have not visited any scrap dealers over the last 28 months meaning unlicensed sellers may still be able to operate.

The Local Government Association revealed that the Act had seen a drop in metal thefts but that the problem had increased due to rising metal prices.

Nesil Caliskan, spokesperson for the LGA revealed that local councils had “limited powers” to tackle those without a licence.

She said: “Councils are targeting their limited resources as efficiently as possible and can take enforcement action where issues are identified.

“Councils have limited powers to tackle unlicensed operators and the LGA has called on [the] government to introduce greater enforcement powers to help local authorities tackle rogue operators.” 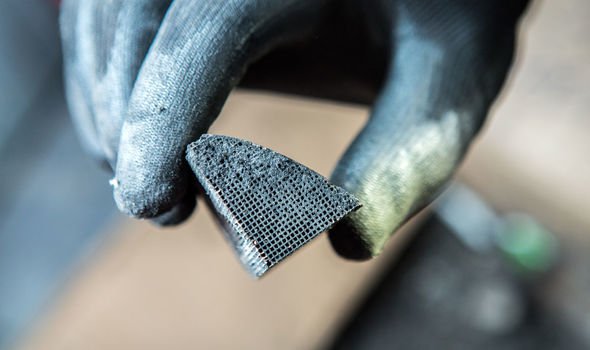 Catalytic converter thefts can have a major impact on road users with some vehicles being completely written off due to the level of damage caused by ripping off the tool.

Replacing the part can set drivers back up to £1,300 while those that are not aware their device has been knocked will fail their next MOT test.

Drivers found behind the wheel of a car without a catalytic converter can also be fined up to £1,000 in a major blow.

Claiming against the damage on a car insurance agreement can also lead to consequences with no claims bonuses likely affected.

Related posts:
Ferrari identifies issue that caused Leclerc’s DNF in Spain
New 2022 BMW M3 Touring testing begins
Best News
The Wagner 4 Track Was a Cold War Cargo Truck with Tank Dreams and 1.2 MPGs
12/01/2020
FBI: No crime committed as ‘noose’ rope was there in 2019
06/23/2020
Why VW Pulled The Plug On A 400bhp VR6 Arteon R
06/23/2020
2021 Kia Grand Carnival breaks cover – solid looker! – paultan.org
06/24/2020
New Volkswagen Arteon Shooting Brake arrives as part of facelifted line-up
06/24/2020
Recent Posts
This website uses cookies to improve your user experience and to provide you with advertisements that are relevant to your interests. By continuing to browse the site you are agreeing to our use of cookies.Ok