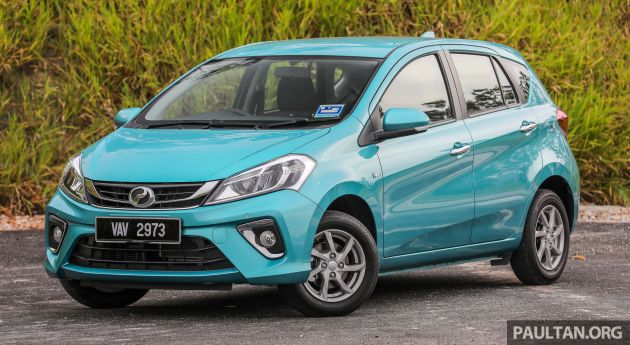 Perodua managed to deliver 27,858 vehicles in October 2021, which is a significant increase from the 14,160 units registered in September – about 96.7%. This is a continuation of an upward trend that began when restrictions were gradually lifted from August, a month where the national carmaker notched up just 6,988 registrations.

“This achievement is our commitment towards our customers and represents a 96.7% increase from 14,160 units sold in September 2021. We are now working to further improve production especially for the rest of the year,” said Perodua president and CEO Datuk Zainal Abidin Ahmad.

Last month’s figure also has significance, as it is the highest-ever monthly sales recorded in the national carmaker’s history, beating out the 26,852 units set exactly a year ago in October (certified by the Malaysian Book of Records). With it, Perodua’s year-to-date total now stands at 146,951 units for the first 10 months of 2021, which is 14.5% lower than the 171,861 units recorded in the same period last year. 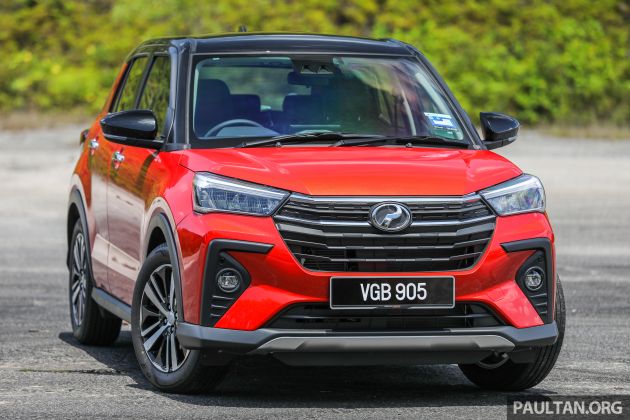 In terms of production, Perodua also set a new internal record for the most vehicles produced in a single month, with 29,803 units made in October. “I wish to take this opportunity to thank the Perodua staff who have gone beyond their best to ensure that our customers receive their Perodua vehicle as quickly as possible,” Zainal said, adding that the production figure was beyond Perodua’s current production capacity.

“We also are always mindful of both the safety and health aspect of our entire operations by ensuring that all our employees follow the Covid-19 prevention guidelines while at the same time ensuring that we go beyond all quality requirements,” he continued.

Zainal also said that Perodua welcomed the government’s decision to extend the vehicle sales tax exemption period June 30, 2022, which was announced during the tabling of Budget 2022 (Bajet 2022) last Friday.