This is a Porsche 911 with a very special pedigree that is currently selling with Florida-based Atlantis Motor Group. It’s special for its preparation and intrinsic qualities as well as its list of previous owners.

With its yellow Fittipaldi livery, this Porsche 911 IROC RSR comes straight from 1974. It was during this time that the car took part in the very first International Race of Champions (IROC), a series that brought the best drivers of various racing leagues together behind the wheel of identically prepared cars, competing on a variety of race tracks. In total, 15 copies of the 911 IROC RSR were manufactured. 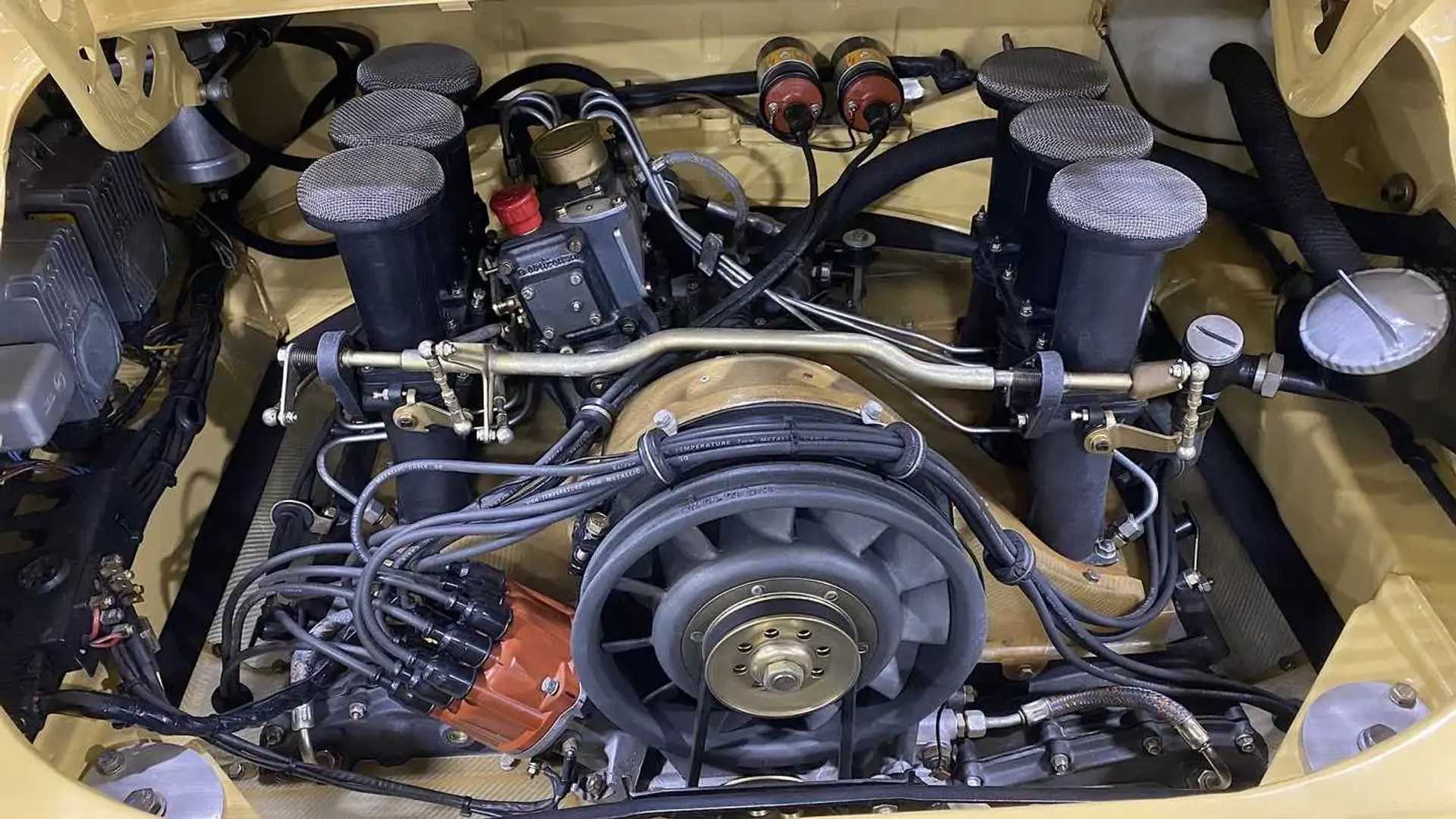 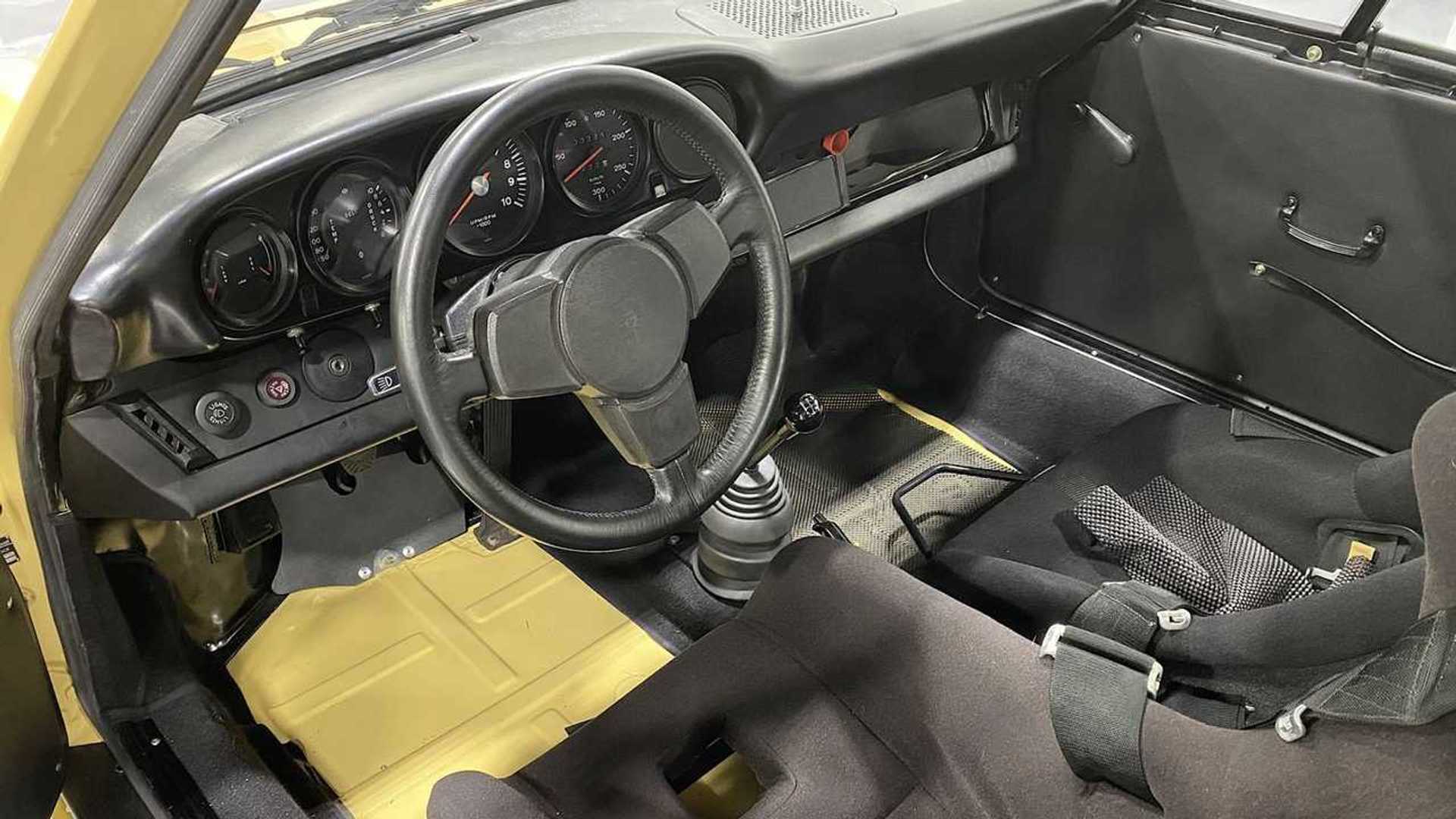 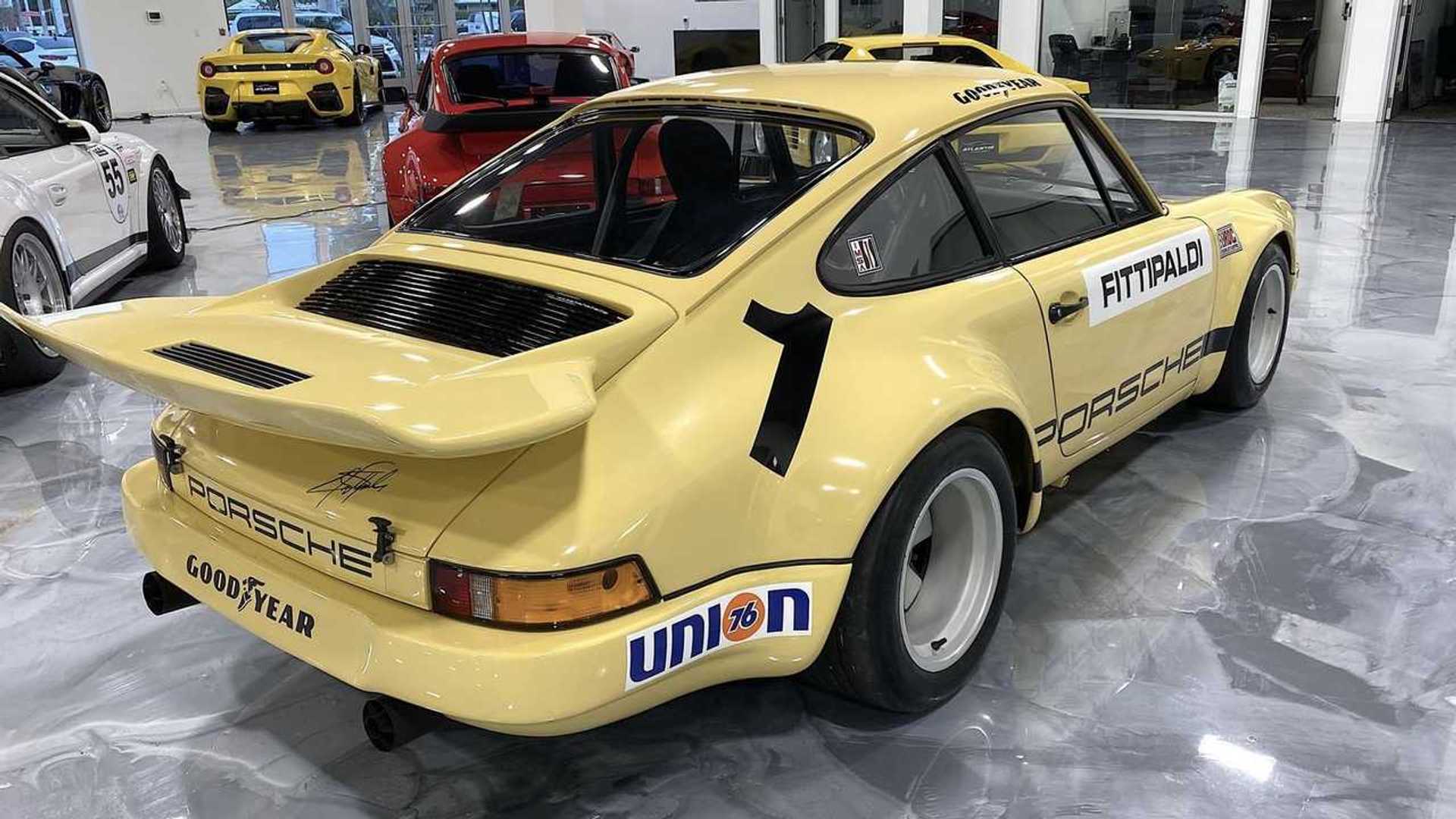 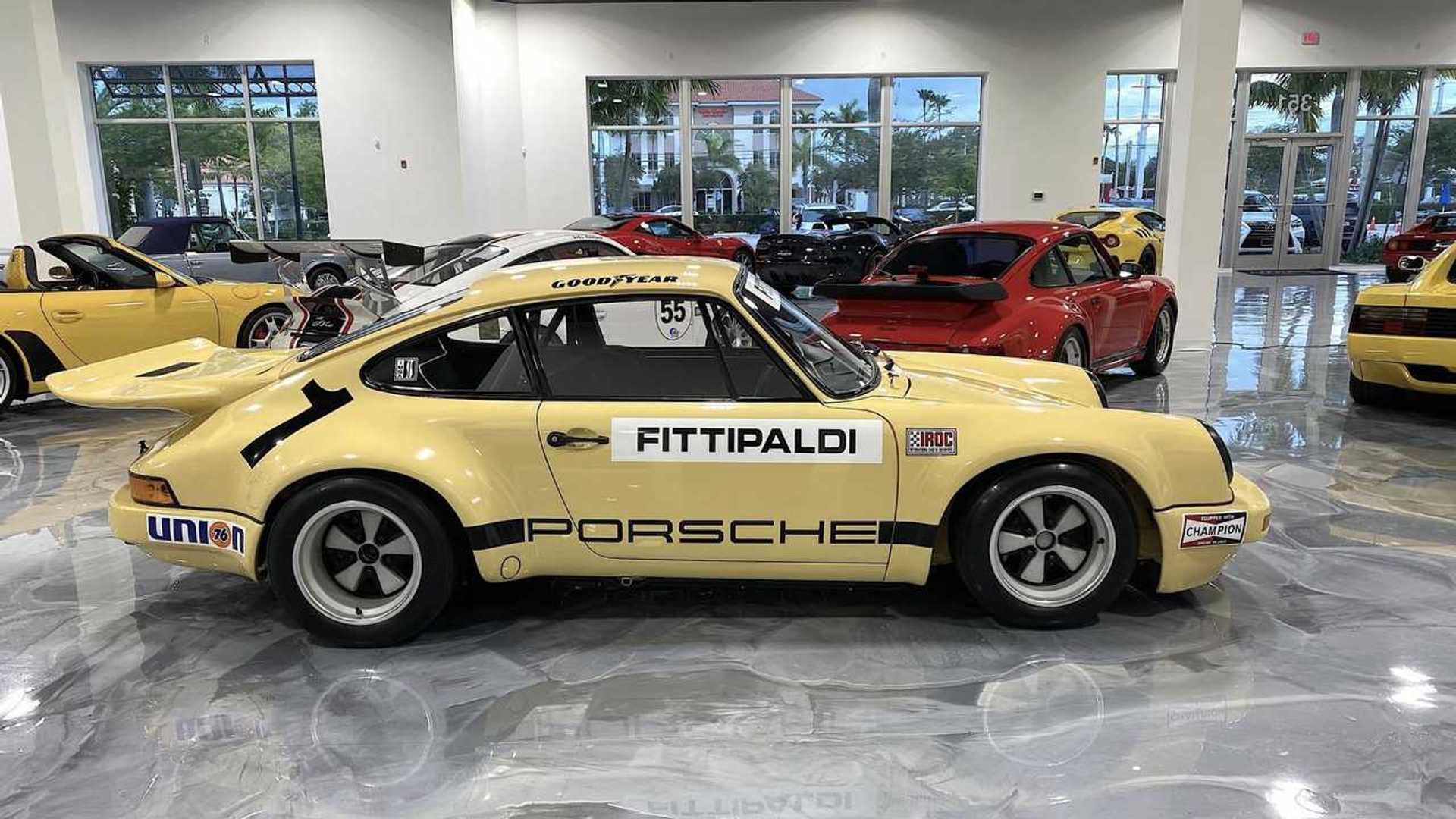 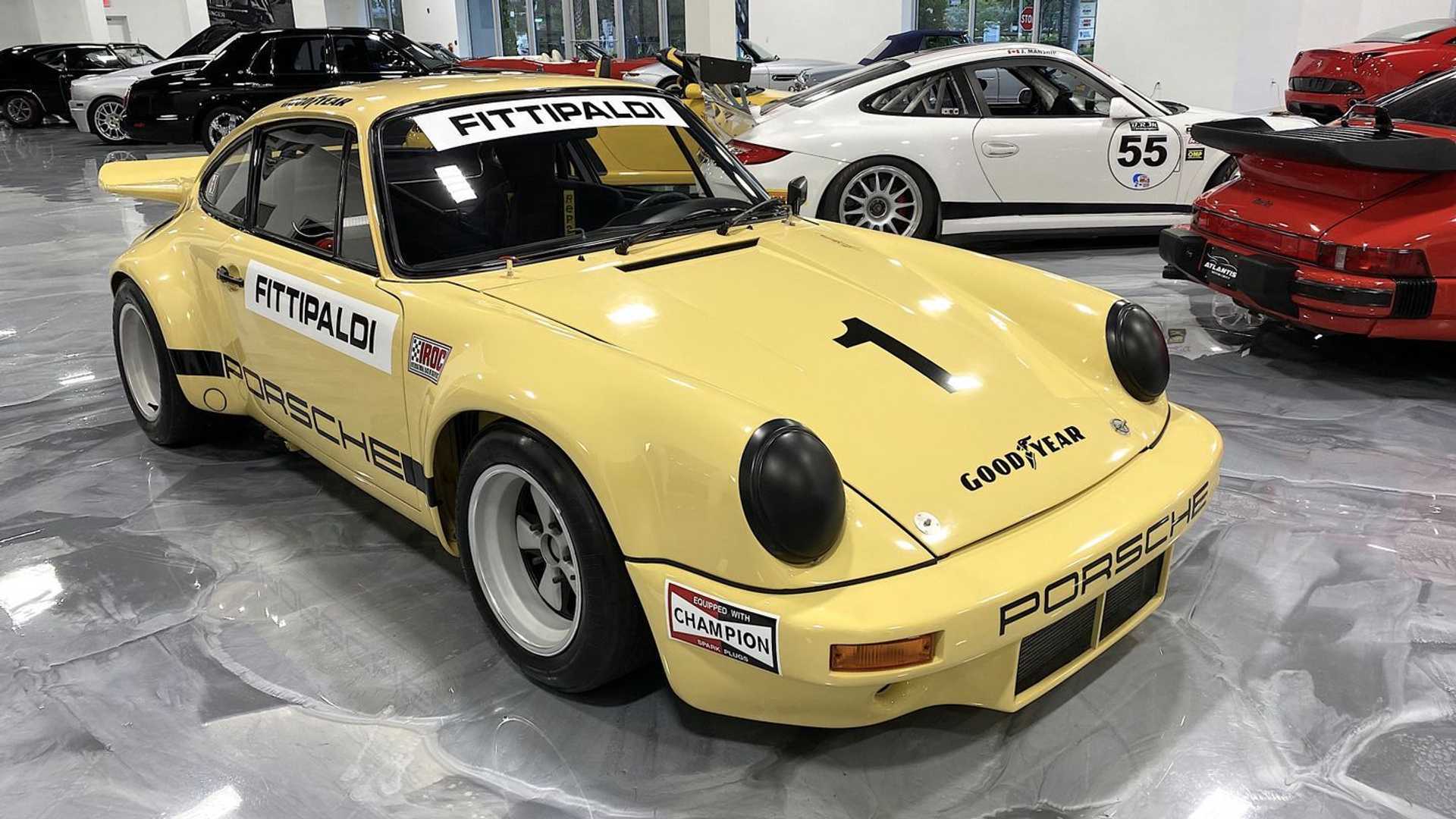 This particular car is the one driven by Emerson Fittipaldi at the time. Carrying chassis number 9114600100, this Sahara Beige 911 qualified for the pole with Fittipaldi behind the wheel. Or rather, he would’ve started at the front if he hadn’t been late for the driver’s meeting, which pushed him to the back of the pack in 11th spot. Trying his best to fight back to the front, he went off track and succumbed to a fuel leak, ending his IROC competition for that year.

All of the 15 IROC Porsche 911s were initially sold to Penske Productions, under the guiding hand of Roger Penske. However, since the IROC series eliminated drivers in various rounds, he didn’t need all 15 for later races. As such, this car was sold shortly after Fittipaldi’s stint to John Tunstall who raced the car in IMSA through 1978, making appearances at both the 12 Hours of Sebring and the 24 Hours of Daytona.

It was just after that the car was sold to Pablo Escobar, the infamous Colombian cocaine trafficker. In his tenure, the car continued to race, though modified with a 935 body. The drug lord kept the car until his death in 1983 and stored, until Roger Penske came upon it once again. In his ownership, he restored it to the original “Fittipaldi” livery.

The seller’s description cites a previous 911 IROC RSR as selling for well over $2 million. There presently isn’t a selling price listed for this specific 911.