Seat belts save lives – that isn’t arguable at this point. But what if the driver and passengers weren’t wearing one during an accident? That’s the blunder that the Insurance Institute for Highway Safety (IIHS) aims to fix with its first seat belt reminder evaluations.

And as it turns out, only two SUVs/crossovers in the US earned a “Good” rating from the agency – both from the same automaker.

Out of all the 26 vehicles tested, only the 2022 Subaru Ascent and 2021-22 Forester got “Good” ratings from the new ratings program from the IIHS. 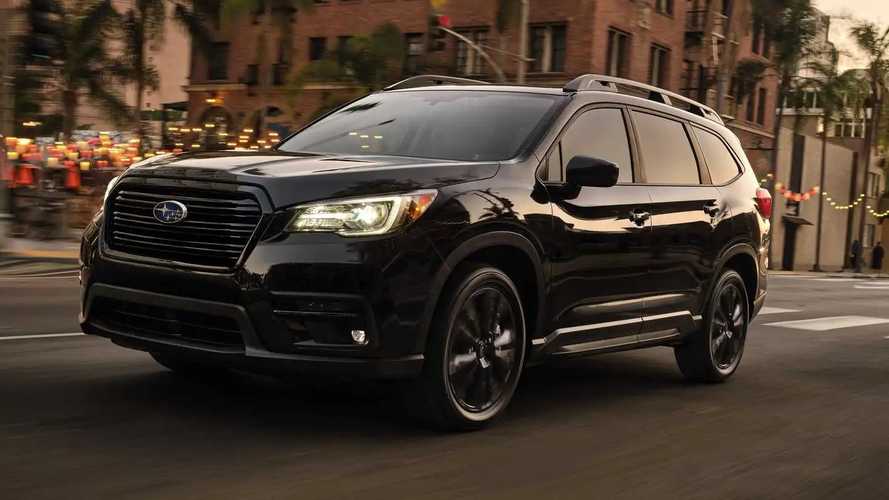 Notably, all of the vehicles evaluated fulfilled the IIHS criteria for the pitch or audio frequency of the audible alarm, although a number of other concerns detracted from their overall score.

To get a good rating, the audible alarm must be loud enough to be heard over the background noise in the car’s cabin, among other requirements. The visual and aural reminders must persist for at least 90 seconds if the seat belt of an occupied front-row seat remains unbuckled. The reminders must continue for at least 30 seconds if a previously fastened second-row belt is unbuckled. For the second row, a visual signal that appears when the driver starts the car is also required.

“Most of these problems don’t require new hardware,” says IIHS Senior Test Coordinator Sean O’Malley, who conducted the evaluations. “Even among the vehicles that earn Poor ratings, it’s possible that simply lengthening the duration of the audible alert could do the trick.”