Bicyce manufacturers big and small have been rushing to hop aboard the e-bike bandwagon for many years now. These days, it’s safe to assume that the e-bike market is saturated with cheap, bottom-dollar electric bicycles with questionable battery reliability and longevity. Naturally, this has resulted in more upmarket manufacturers—both startups an established brands alike—to further push the envelope of innovation.

Fortunately, innovation comes in a variety of forms and covers all of the bases in terms of technology, design, and user interface. With its bespoke titanium bikes, one such business, OL+EM, hopes to enhance the luxury e-bike experience. The brand OL+EM (pronounced “O, L, and emm”) was founded by British product designer Kevin Champion and is named after his two children, Oliver and Emily. It’s presently being funded on Indiegogo. 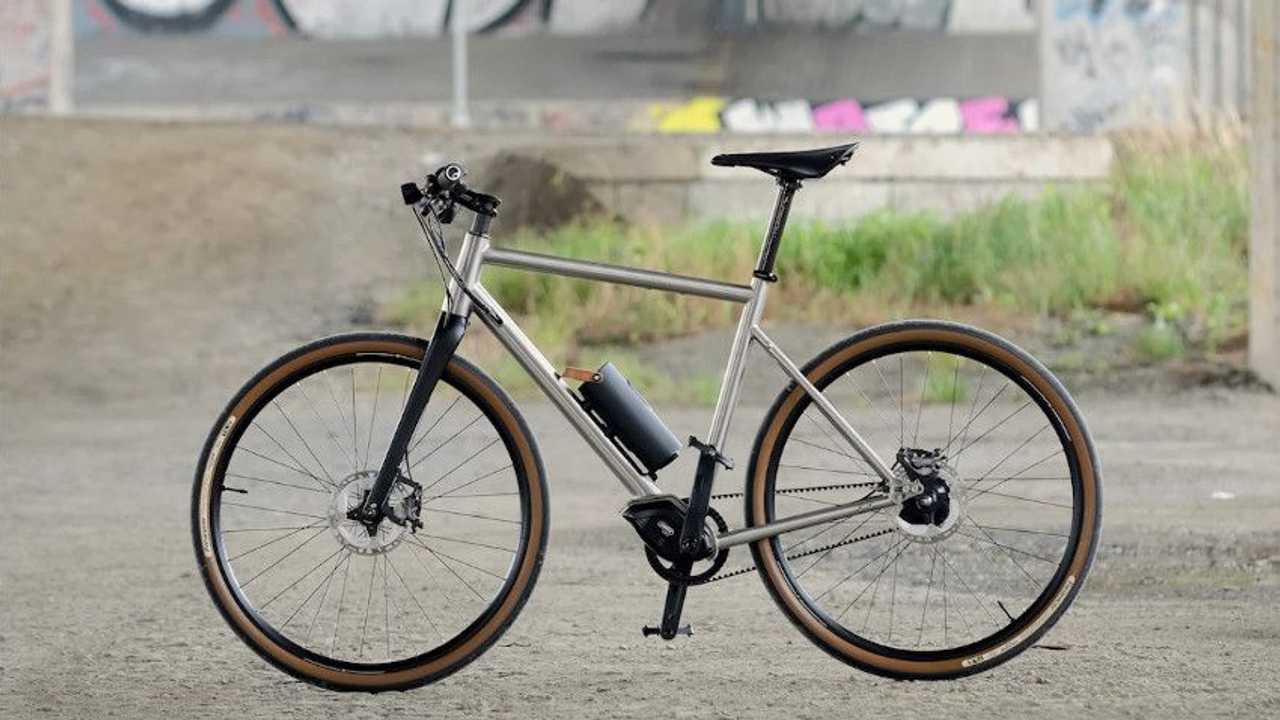 The bikes from OL+EM have a frame built entirely of aerospace-grade titanium tubing. Each frame is made-to-order, with each buyer’s body dimensions being taken into account. Its fork is composed of carbon fiber for improved comfort and adaptability, as well as to assist in absorbing road vibrations.

A mid-mounted 200-watt Bafang M800 motor adds to the rider’s pedaling force, producing up to 55 Nm of torque. Due to e-bike speed regulations in Europe, this permits riders to reach a top speed of 16 miles per hour with electric assistance, and 25 miles per hour in the United States. The Bafang motor has two degrees of assistance, excluding zero, making it a manual bicycle. The modes can be accessed via a handlebar-mounted LCD interface that also serves as a basic instrument cluster.

As for battery tech, the Bafang motor is powered by a custom 3D-prited, 36-volt, lithium battery that is installed in the down tube, and can be quickly removed for recharge. Two battery types are being offered, with t he 7-Ah Sprint,  said to provide a range of roughly 43 miles each 2.5-hour charge, being the entry-level option, and the bigger 10.5-Ah Tour, which is claimed to provide a range of 62 miles per 3-hour charge,  being the fancier, more expensive option. Additionally , the Tour can also be locked to the frame for when the bike is left parked and unattended.

Aside from the batteries, consumers may choose between a Shimano Alfine 11-speed rear hub gearbox or an Enviolo Autimatiq CVT, as well as a Brooks or Ergon saddle, depending on their preferences. Shimano XT hydraulic disc brakes, a Gates Carbon belt-drive gearbox, a 27.5-inch White Industries wheelset, Crankbrothers pedals, and a Supernova lighting kit that turn on automatically as the ambient light dims, are among the other features of this top-shef e-bike. 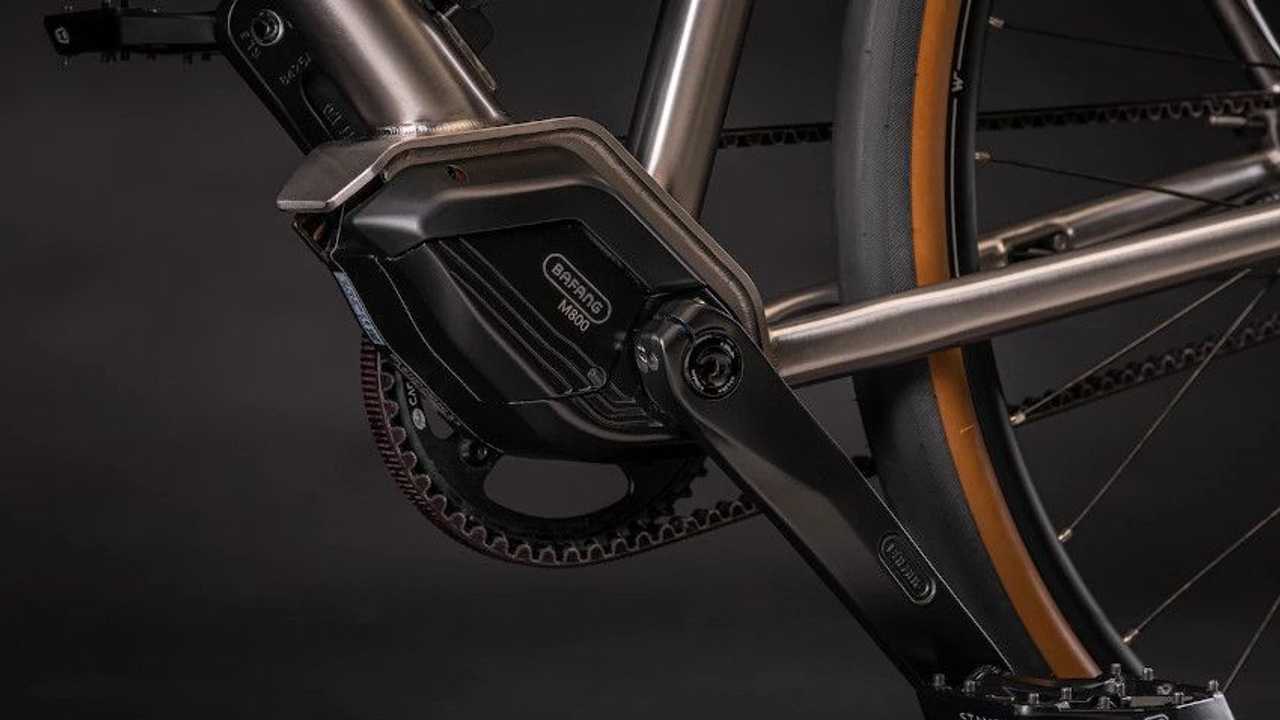 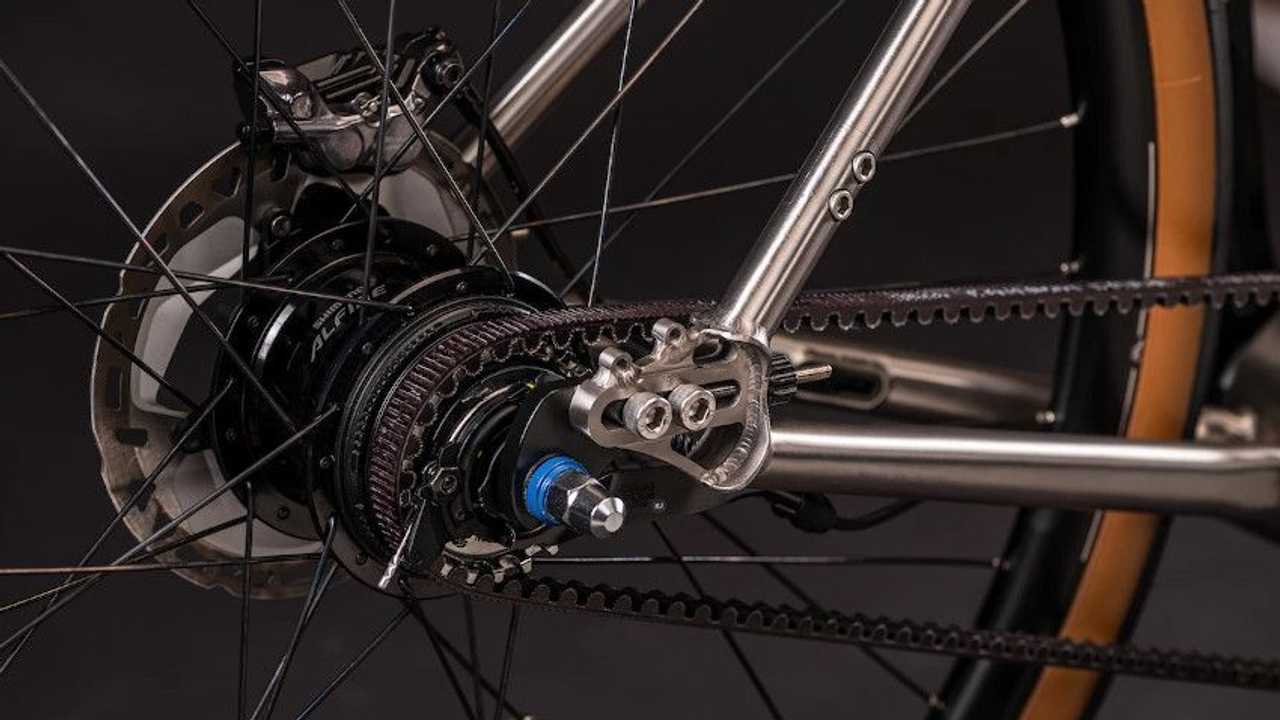 Overall, the most striking feature of OL+EM’s bespoke titanium bikes is their lightweight construction—the final product weighs just 13 kilograms, which is comparable to several entry-to-mid-level standard mountain bikes on the market. Of course, with all this innovation and high-end craftsmanship, OL+EM’s customised bikes have a hefty price tag, with list prices starting at $7,782. By July 2022, the company hopes to start distributing bikes to clients.