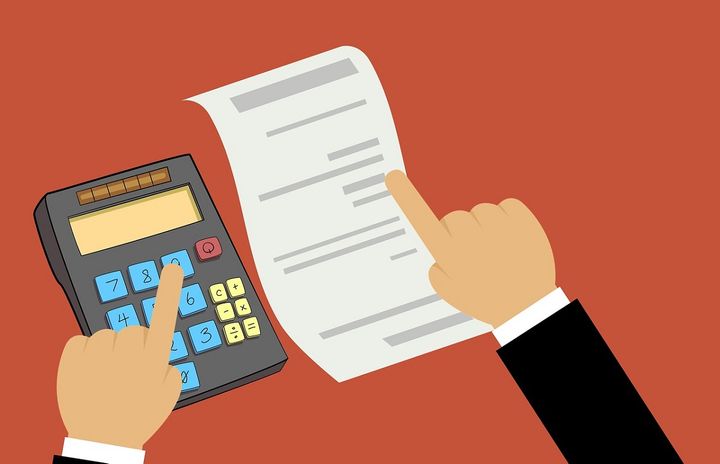 The proposed rental car fee would be added to Oklahoma’s 6% rental tax on rental vehicle transactions.

Residents in Norman, Okla., could pay a rental car tax to help fund a local sports commission, according to a report by The Norman Transcript.

The city’s business and community affairs council committee met to talk about options for imposing a tax on rental cars. The fee would be added to the state’s 6% rental tax on rental vehicle transactions, according to the report.

If approved by the city council, the proposed tax would be on a ballot in a future election.

City Attorney Kathryn Walker told The Transcript that the city would need to amend its sales tax ordinance and require a vote to charge or add a rental car tax.

“I think we would have to amend our code and thus the sales tax authorization – we would essentially be imposing a new tax,” said Walker. “It’s not really considered a sales tax.”

Currently, the city of Norman has two car rental companies: Hertz and Enterprise.