It’s shaping up quite nicely.

Of course, there’s yet another teaser with the upcoming new sports car from Nissan. It’s the most revealing so far and comes approximately 24 hours before the Z Proto’s big debut. We have to admit the company’s teasing campaign is doing its job though – we are already excited to see the new vehicle.

This new dark image hints at the sports car’s overall width and its light signature at the front. Judging from what we are able to see so far, our exclusive rendering seems to be quite close to the real deal but, of course, we’ll have to wait one more day to make the final judgment. 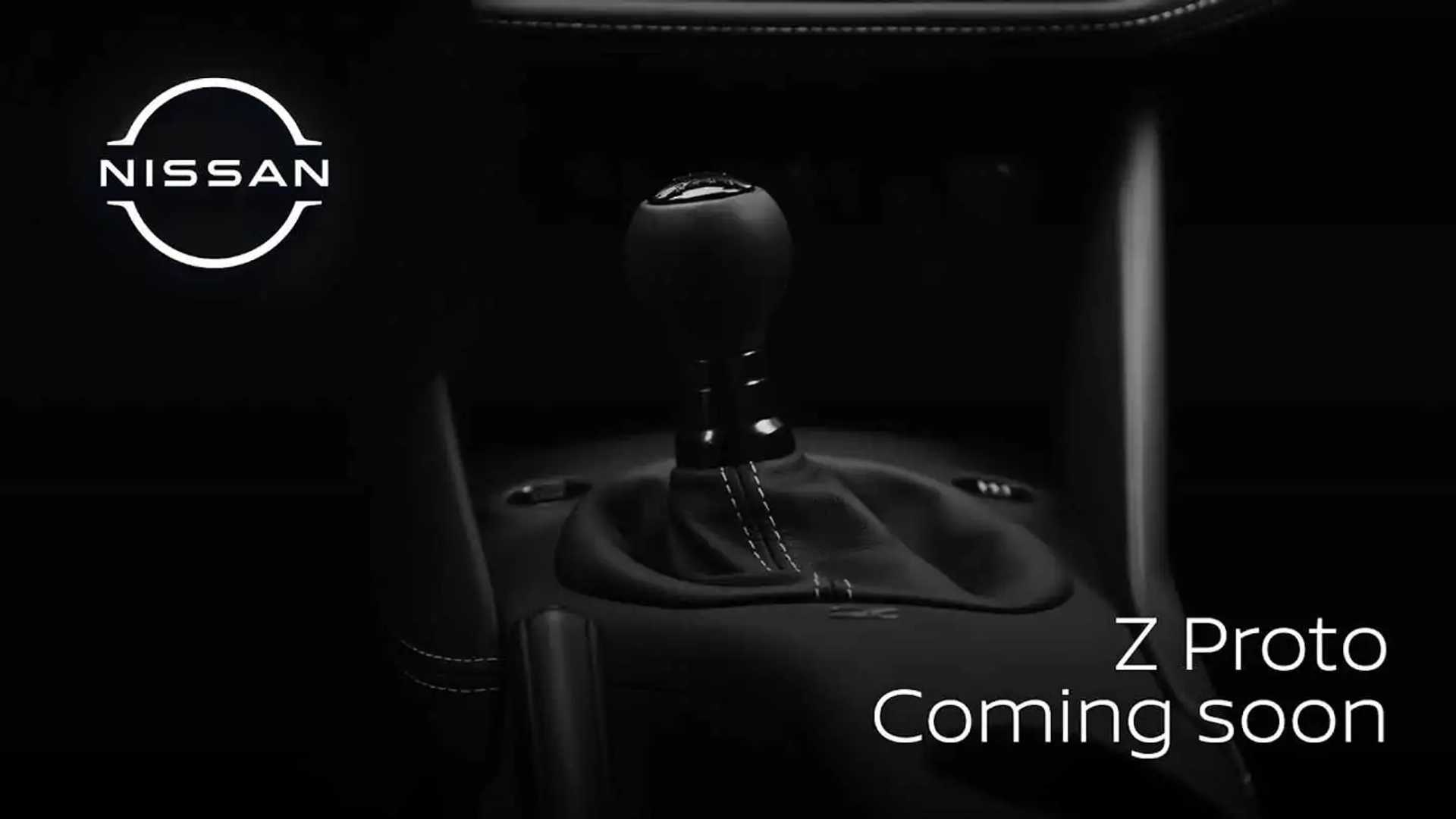 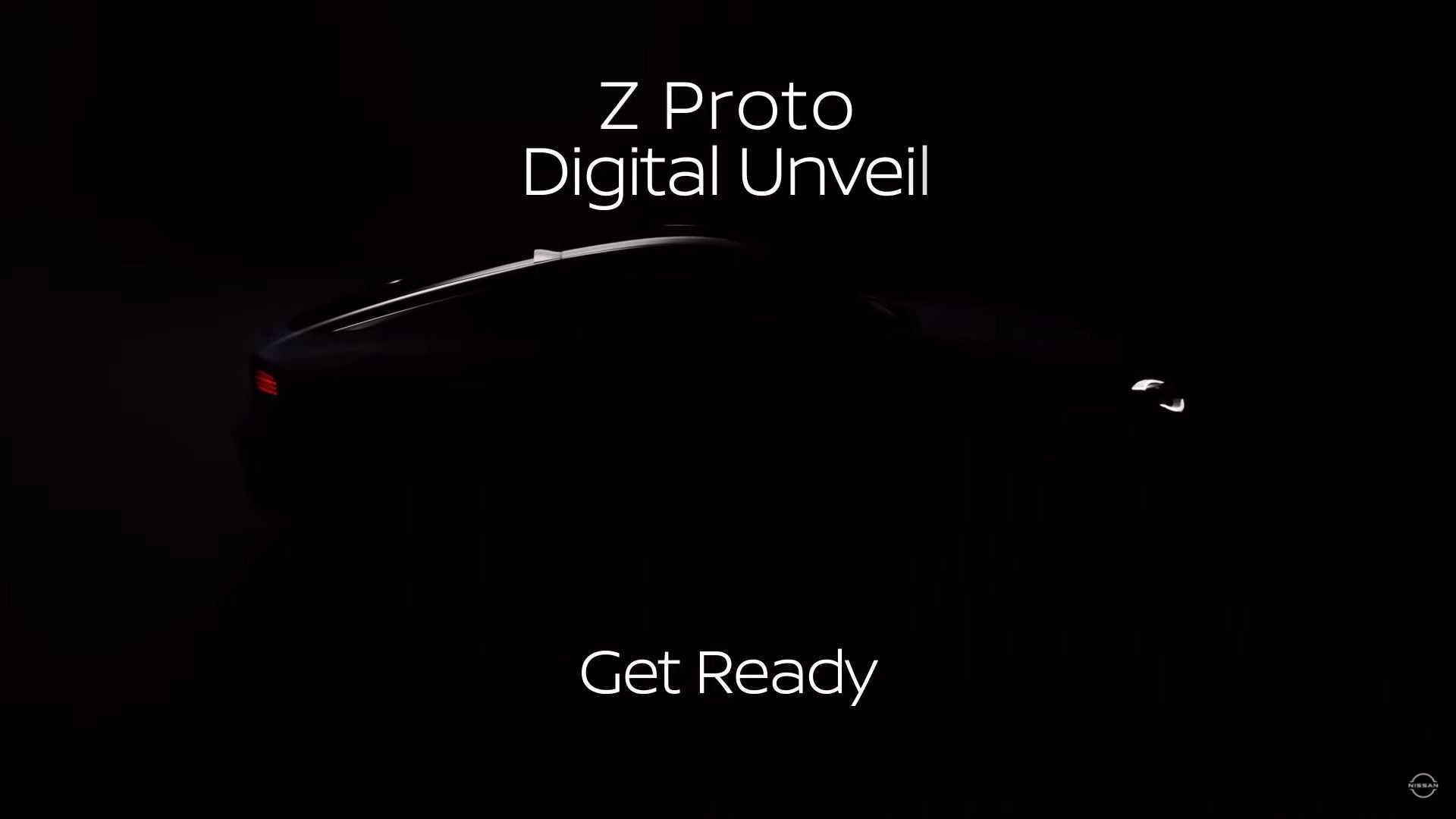 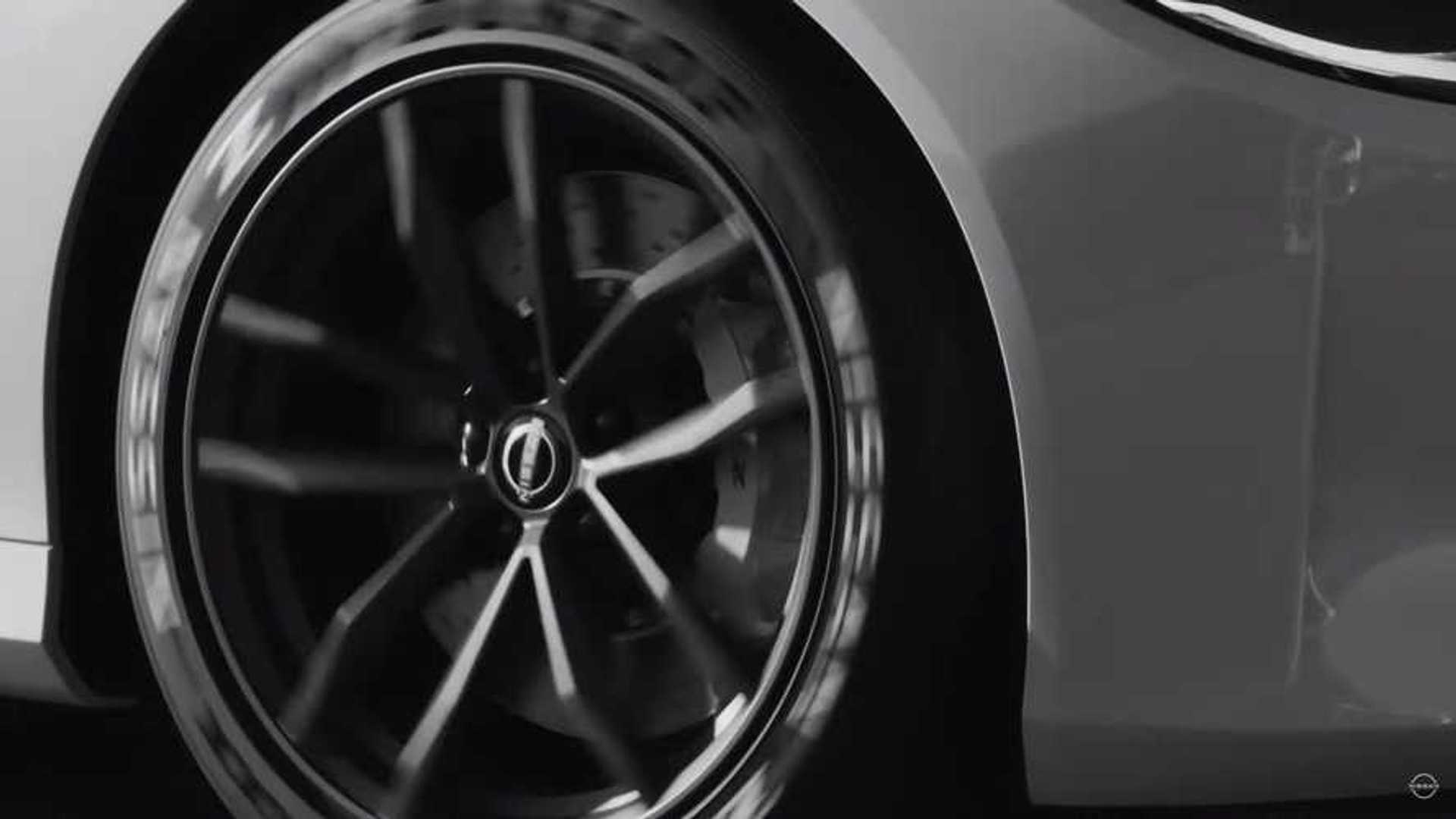 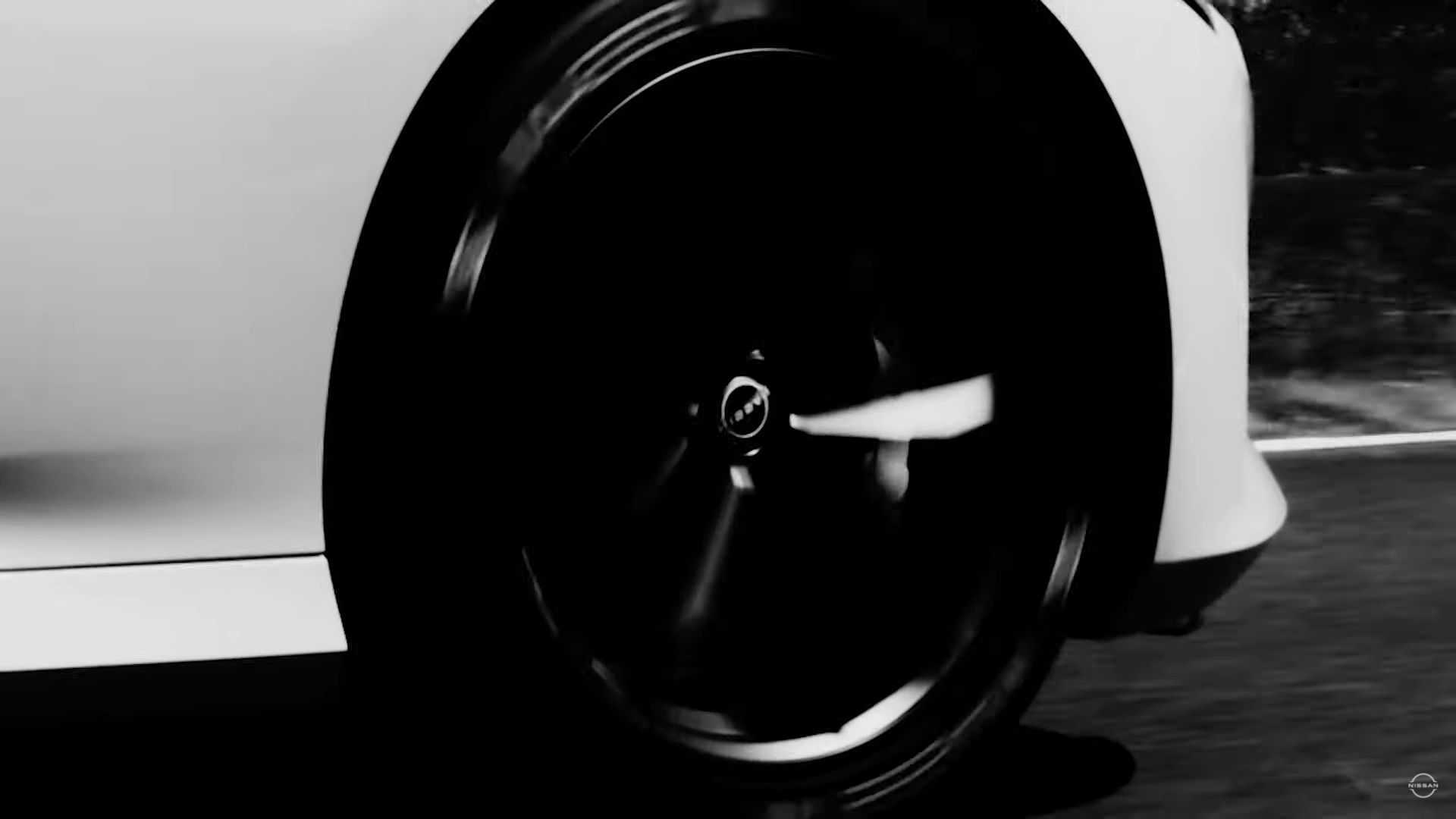 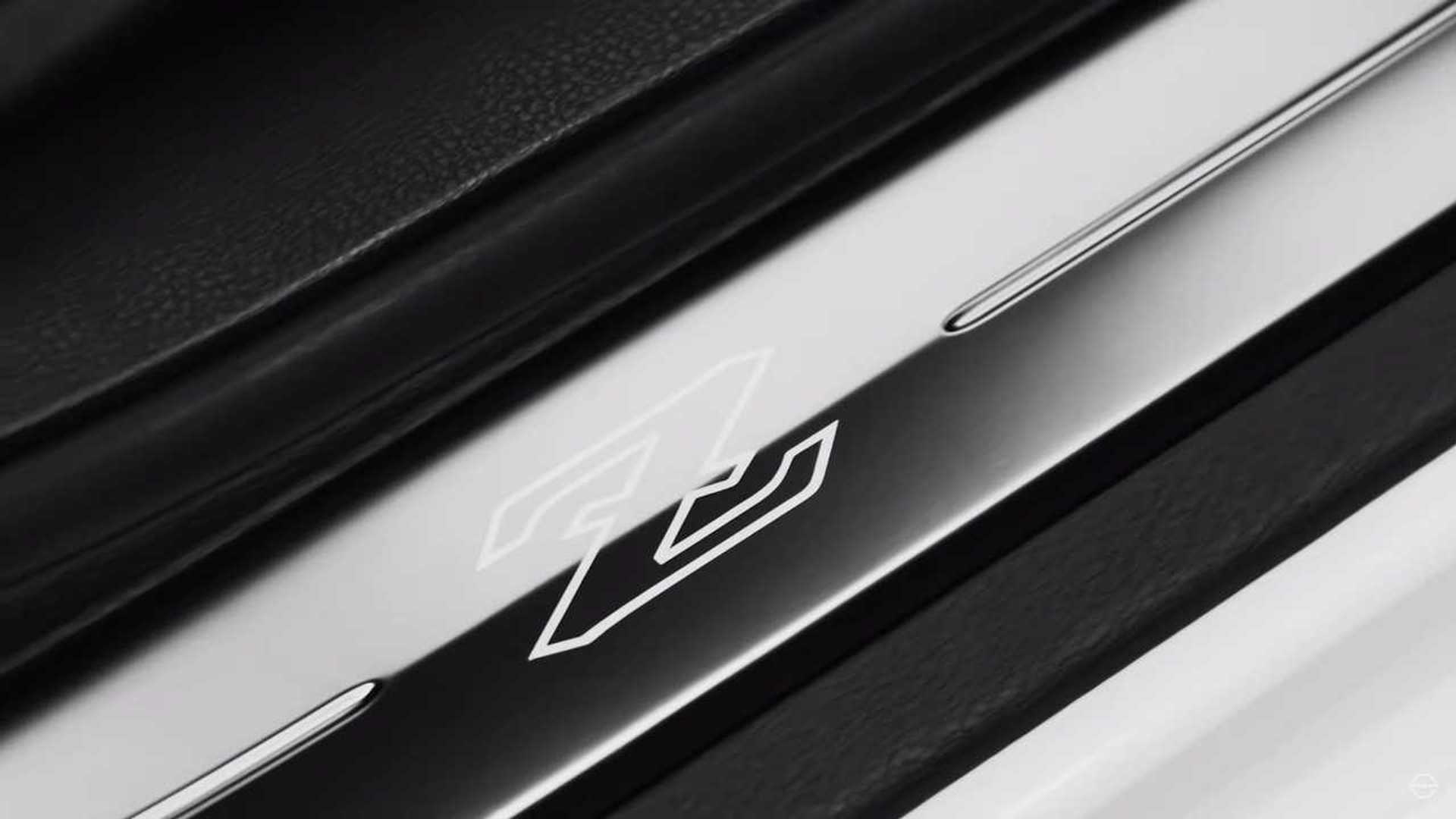 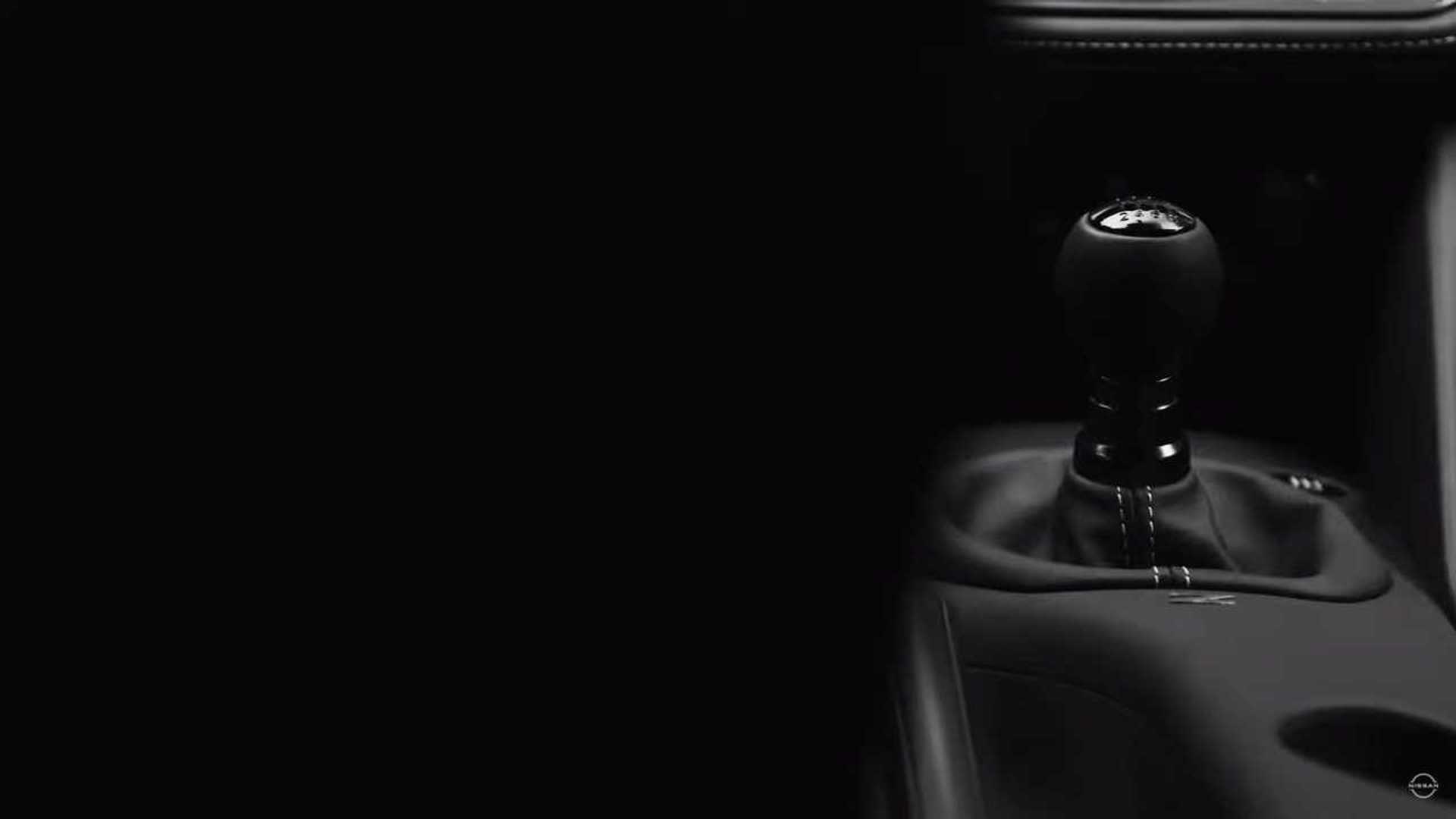 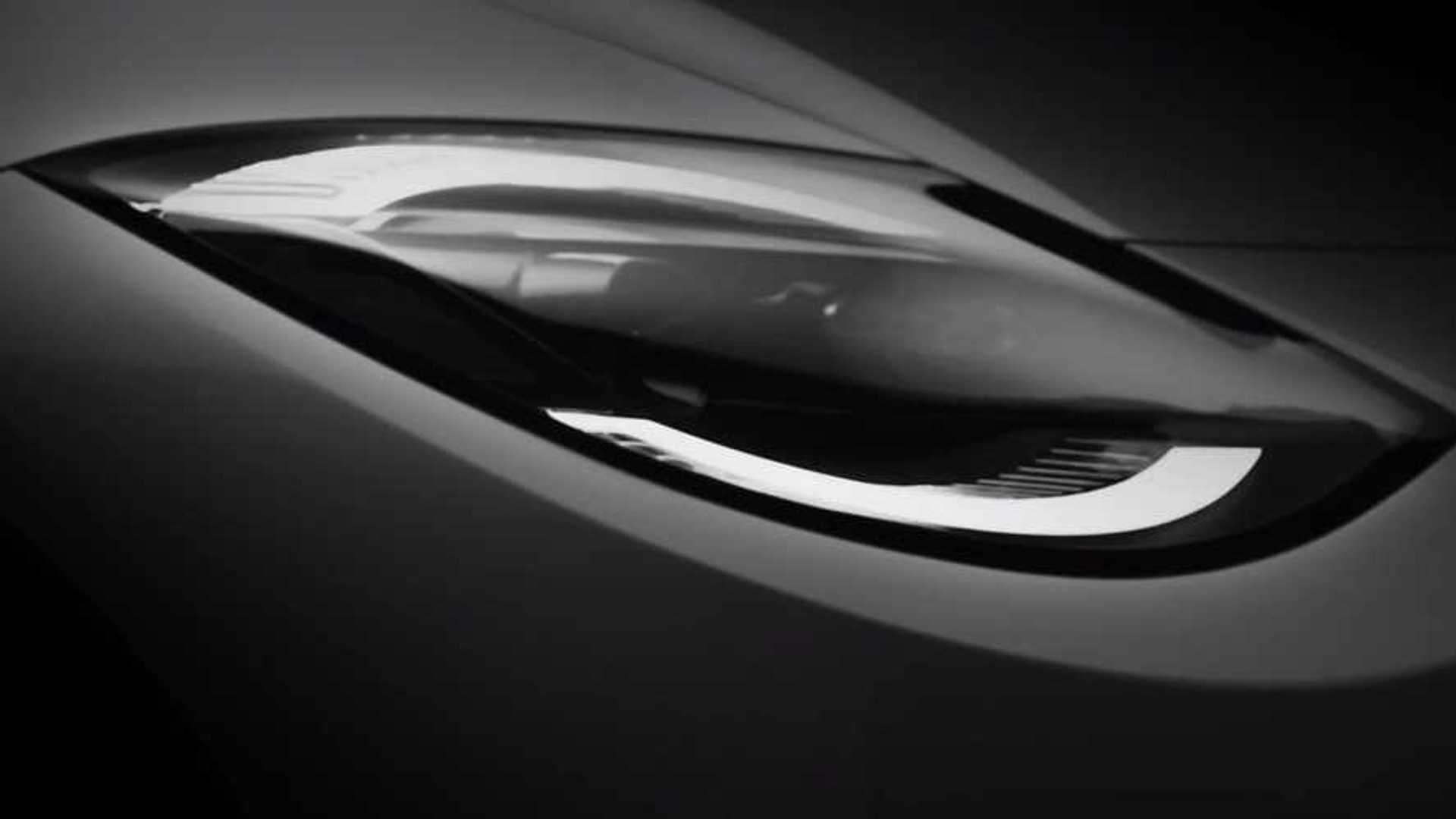 At this point, it’s not completely clear whether the new Z car will be a production model or, rather, a near-production concept. We expect it to be very close to the final production form of the 370Z’s successor but the said coupe probably won’t hit the market for another 6 to 12 months from now.

Under the hood, the Z Proto will most likely get a version of Nissan’s twin-turbo 3.0-liter V6 engine. If we have to be completely accurate, it’s Infiniti’s 3.0 V6 we are talking about, which is available with up to 400 horsepower (298 kilowatts) and 350 pound-feet (475 Newton-meters) in the Red Sport 400 models. The good news is a six-speed manual gearbox will be offered alongside a seven-speed automatic.

We are not completely sure there won’t be yet another teaser before the big debut tomorrow. If it arrives, we are here to share it with you. If not, make sure to tune in tomorrow, September 15, at 8:30 PM EDT for the live broadcast of the Z Proto’s premiere.