Nissan Would Love An Electric Sports Car With Solid-State Batteries

Solid-state batteries are seen as the next breakthrough in EV development and a veritable game-changer. Compared to the current crop of lithium-ion batteries, the new type can be charged quicker and stores considerably more energy. A higher density is crucial when it comes to extra weight as automakers won’t have to add bulky batteries to give the car a decent range.

With weight being the enemy of performance, there’s a lot of untapped potential for a go-faster EV that isn’t too bulky. While the new Z is just about to come out with a twin-turbo V6, Nissan is thinking ahead and daydreaming of an electric sports car. Speaking with Autocar, the company’s senior VP chief planning officer for the AMIEO region, expressed his interest in an exciting car without an internal combustion engine. 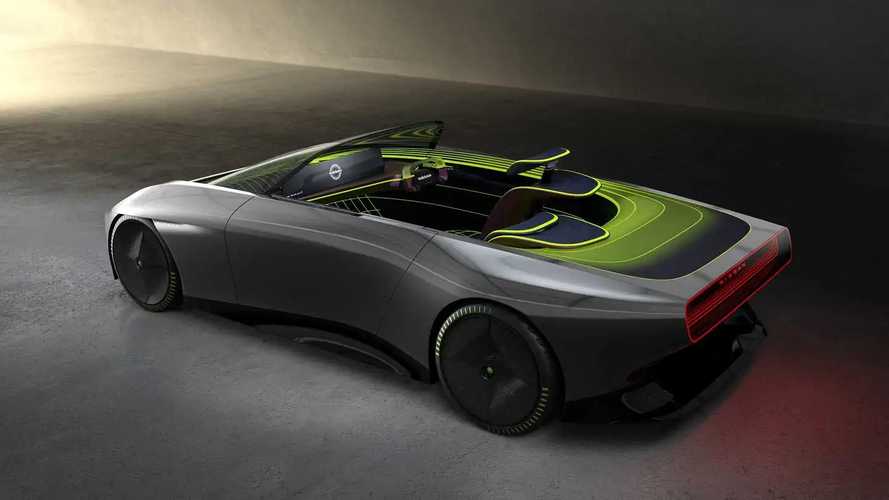 François Bailly admitted he “would love have an EV sports car, but we need to organize. We’re not ready to announce the sequence, but it’s clearly on the table.” In other words, such a car is being considered, but there are bigger fish to fry. He was talking about the Micra supermini replacement going electric and the next-gen Leaf being turned into a crossover.

Then there’s the issue with solid-state batteries as they’re not feasible for mass production. Nissan recently announced it built a prototype, but a production car won’t hit the streets until 2028. However, it seems unlikely the first one to utilize the hugely promising battery tech will be a sports car. Toyota is expected to be the first to launch a car with solid-state batteries, promising to introduce a hybrid by 2025.

As to which shape an exciting EV would take, François Bailly told Autocar there are internal discussions about an electric GT-R: “In the end, it will be a prioritization so, yes, we’re looking at it. We’re all car people, right?” While a Godzilla with solid-state batteries is a definite maybe, Nissan has been awfully quiet about what comes after the R35. The current gen is celebrating its 15th anniversary in 2022, so a replacement can’t come soon enough.

In the meantime, Nissan showed the Max-Out concept a few months ago as an all-wheel-drive electric roadster with two seats and ultra-lightweight construction. Pictured here, the EV looked neat, but we wouldn’t hold our breath for a production version coming in the foreseeable future.