By the way of announcing the Ambition 2030 long-term strategy and a few new concepts, Nissan has revealed that it’s making progress also on the lithium-ion battery technology front.

The company says that it will introduce a cobalt-free technology (without revealing the exact type) to bring down the cost by 65% by fiscal year 2028 (by the end of March 2029).

Not only that, Nissan says that by fiscal year 2028, it will launch an electric vehicle with “its proprietary all-solid-state batteries (ASSB)” and the ASSB pilot plant in Yokohama is expected to be ready as early as fiscal year 2024.

The word “proprietary” and the location of the pilot plant clearly indicate that Nissan has some in-house technology. Let’s recall that the company has been engaged in lithium-ion batteries probably for two decades or so and together with NEC, has produced its own batteries through the AESC joint venture, later sold to a Chinese partner (currently Envision AESC). 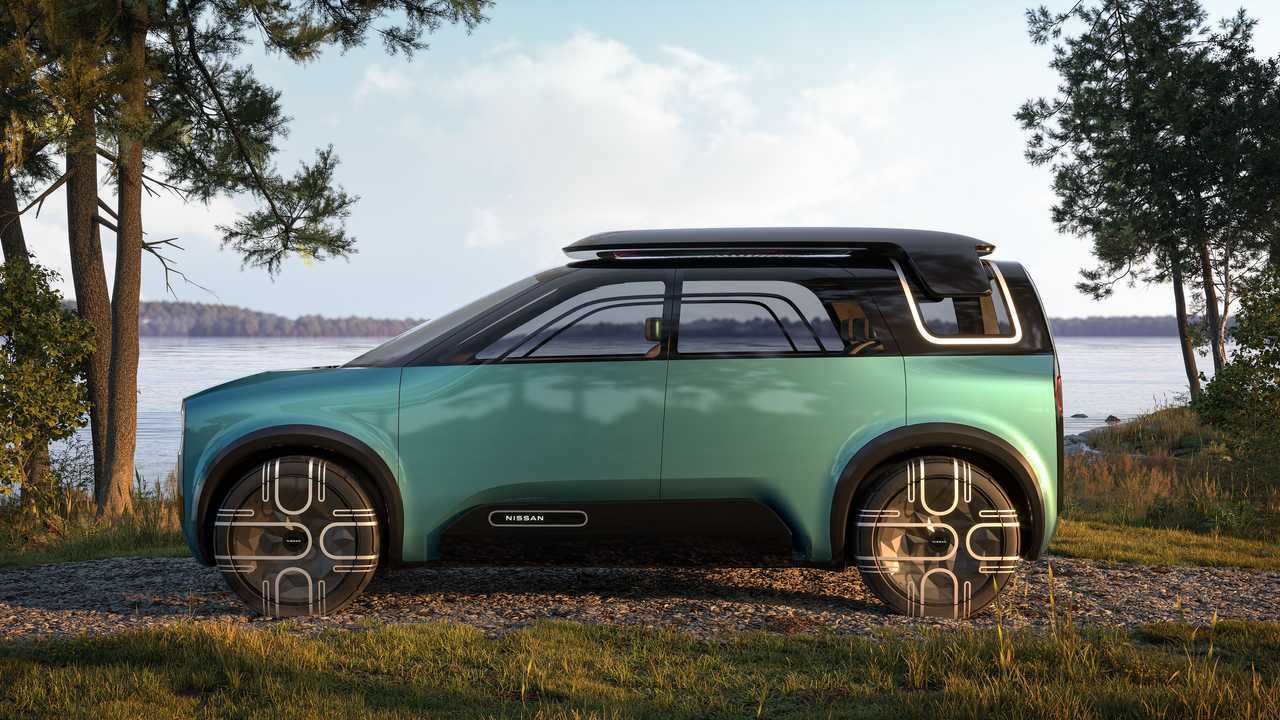 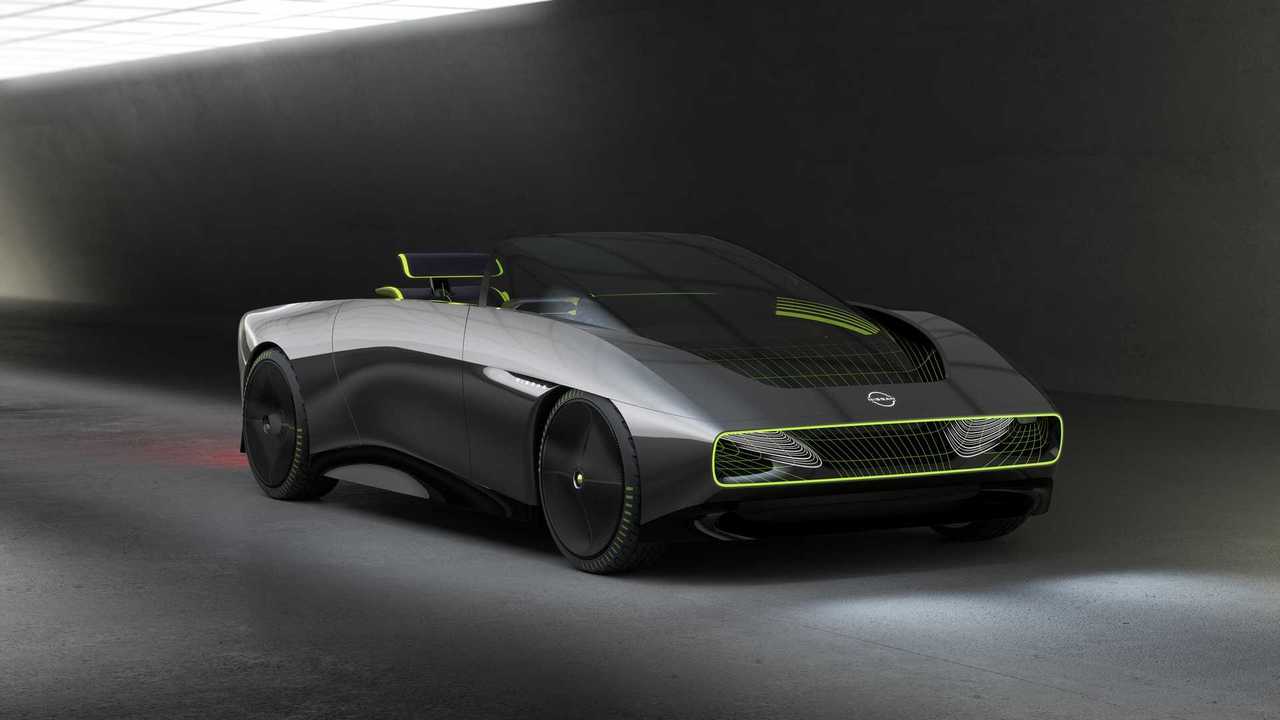 Nissan says that the ASSB will reduce charging time to a third of its current value, double the energy density as well as make EVs more efficient and – probably the most important – more affordable.

Moreover, there is a potential to further decrease the cost to $65/kWh on the pack level and achieve cost parity between EV and gasoline vehicles according to Nissan. Without a higher upfront cost and with lower energy costs, BEVs would be basically unbeatable.

“By reducing charging time to one-third, ASSBs will make EVs more efficient and accessible. Further, Nissan expects ASSB to bring the cost of battery packs down to $75 per kWh by fiscal year 2028 and aims to bring it further down to $65 per kWh to achieve cost parity between EV and gasoline vehicles in the future.”

Nissan says that it will establish a global battery supply system – together with its partners, which obviously will include Envision AESC (and potentially some other companies) – to increase production capacity to 52 GWh by by fiscal year 2026, and 130 GWh by fiscal year 2030.

Nissan announced that in the future, electrified vehicles and batteries will be produced at the same sites, through the implementation of the EV Hub concept globally. The first EV36Zero EV hub was already announced by Nissan and Envision AESC in Sunderland, UK in July 2021.

In the future, similar hubs will be built in Japan, China and in the U.S.

“In addition to technology upgrade, Nissan will localize manufacturing and sourcing to make EVs more competitive. Nissan will expand its unique EV Hub concept, EV36Zero, which was launched in the UK to core markets including Japan, China and the U.S.  EV36Zero is a fully integrated manufacturing and service ecosystem connecting mobility and energy management with the aim of realizing carbon neutrality.”

The company intends also to scale-up its battery repurpose and recycling arm, using 4R Energy subsidiary with a decade of experience as a foundation:

“Ensuring vehicle batteries remain sustainable will also continue to be a priority for Nissan based on its decade of repurposing and recycling expertise with 4R Energy. The company intends to expand its battery refurbishing facilities beyond Japan with new locations in Europe during fiscal year 2022, and in the U.S. in fiscal year 2025.

Nissan’s refurbishing infrastructure will support a circular economy in energy management, and the company aims to fully commercialize its vehicle-to-everything and home battery systems in the mid-2020s. In addition, the company will invest up to 20 billion yen by 2026 towards charging infrastructure.” 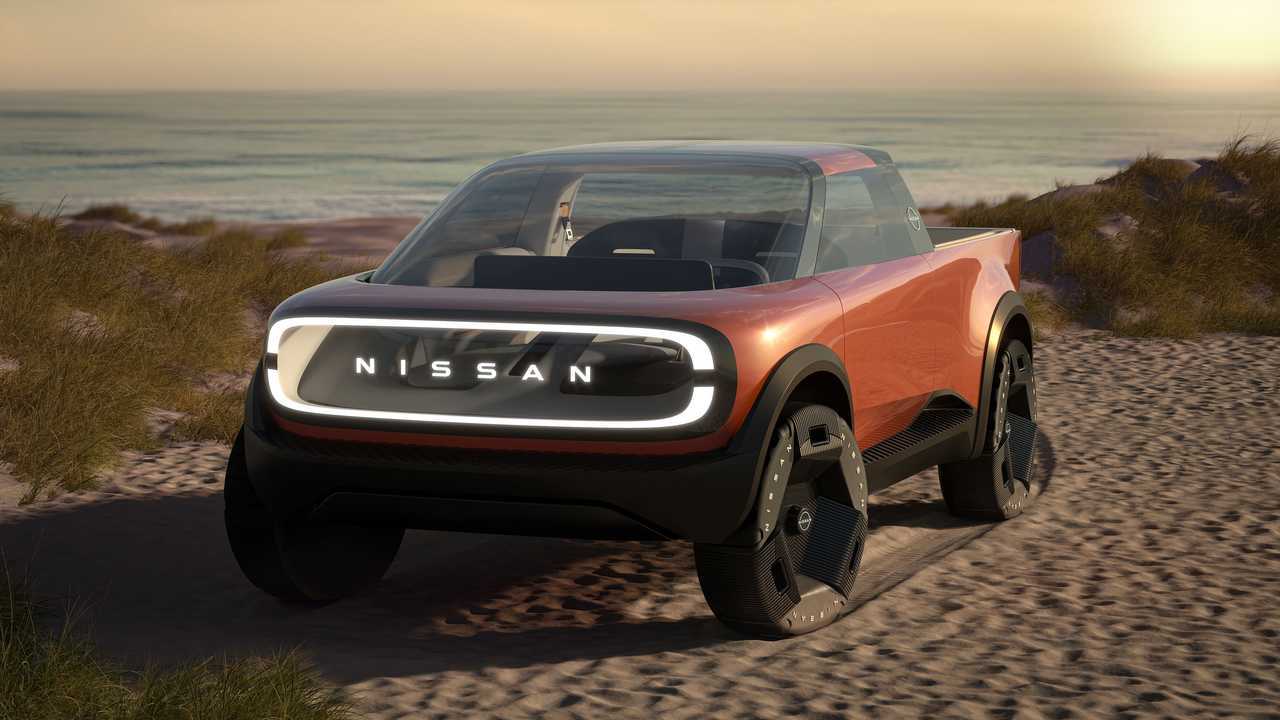