NIO celebrates production of 300,000th electric car since the company introduced its first model (ES8) in 2028.

The jubilee vehicle happens to be a blue NIO ET5 mid-size sedan (launched in September), which is produced at NIO’s Second Advanced Manufacturing Base (NeoPark).

NIO is currently in an expansion phase – the company recently achieved a new monthly sales record and expands geographically, entering multiple European countries (deliveries of the ET7 in Germany, the Netherlands, Denmark, and Sweden started in October).

The 200,000th vehicle was produced on April 26, so it took less than eight months to produce an additional 100,000 premium BEVs. Cumulatively, NIO sold 273,741 electric cars through the end of November, which also means that there is basically not much inventory (mostly vehicles in transit to customers). 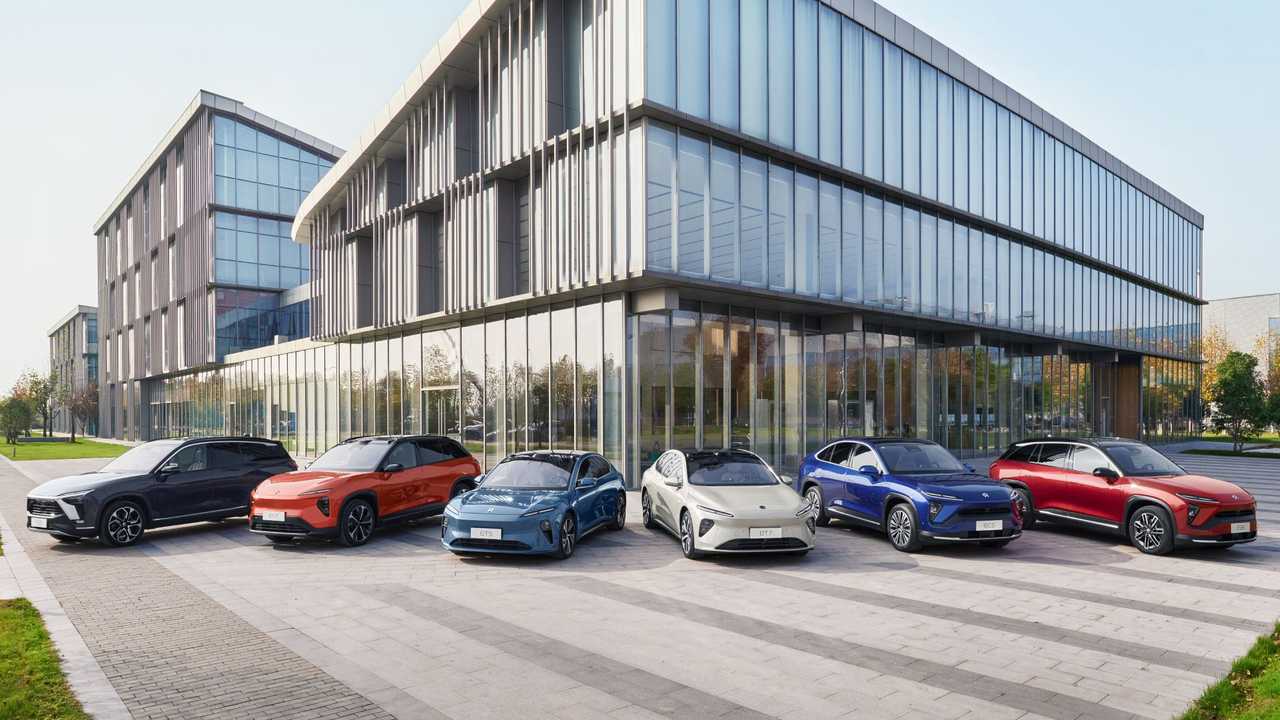 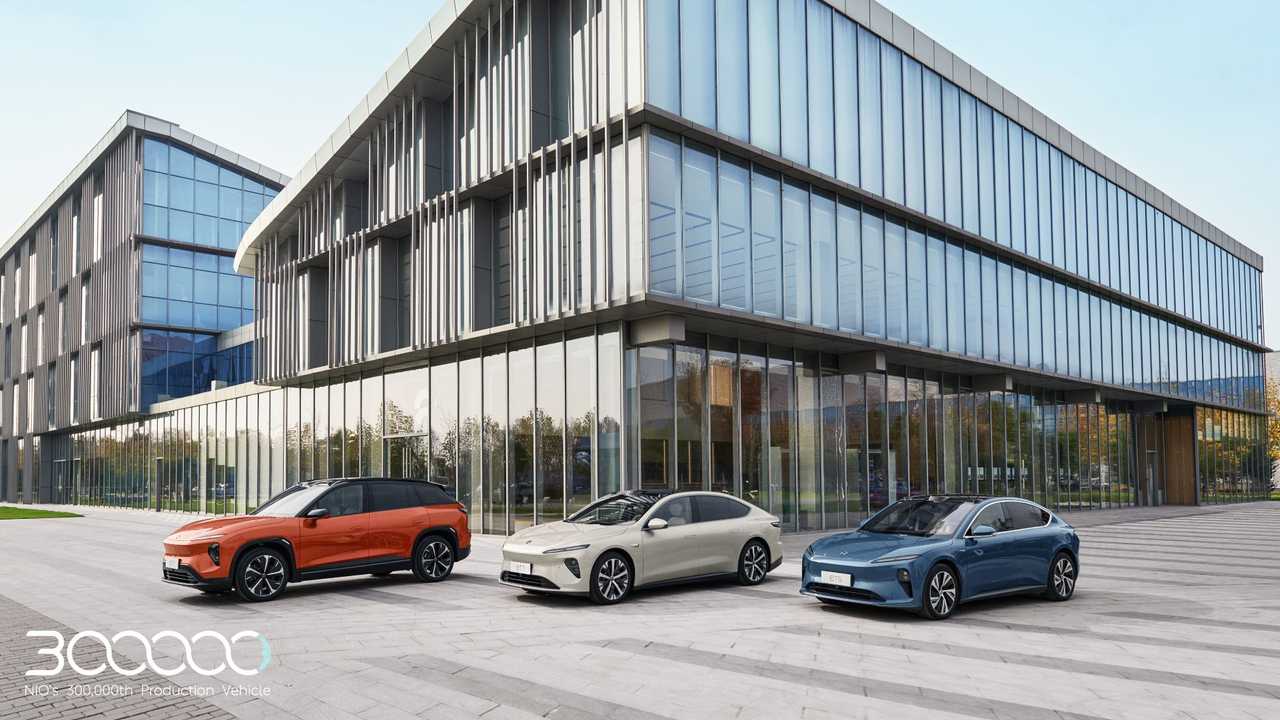 While six models are already a pretty decent EV lineup for a startup, NIO expressed an ambition to launch five new models in the first half of 2023.

It will be very interesting to see what new electric cars the Chinese manufacturer will launch.

By 2025, NIO would like to operate in more than 25 countries and territories. It means not only electric car sales but also an expansion of the charging infrastructure and battery swap station network.

Several first battery swap stations were launched in Europe (including Norway, Sweden and Germany). Those stations are locally produced at a brand new NIO Power Europe Plant in Hungary.