The company entered into a strategic partnership agreement with Sinopec.

Sinopec Group is the largest oil and petrochemical product supplier and the second-largest oil and gas producer in China. Its engagement with NIO and plans to deploy 5,000 battery charging and swapping stations “over the next few years”, tells us a lot where the world is going.

“The partnership between Sinopec and NIO is an important milestone for further developing China’s smart EV industry, a concrete measure to help achieve peak carbon emissions and achieve carbon neutrality, a key step in developing global, green, and innovative transportation initiatives and innovations.” 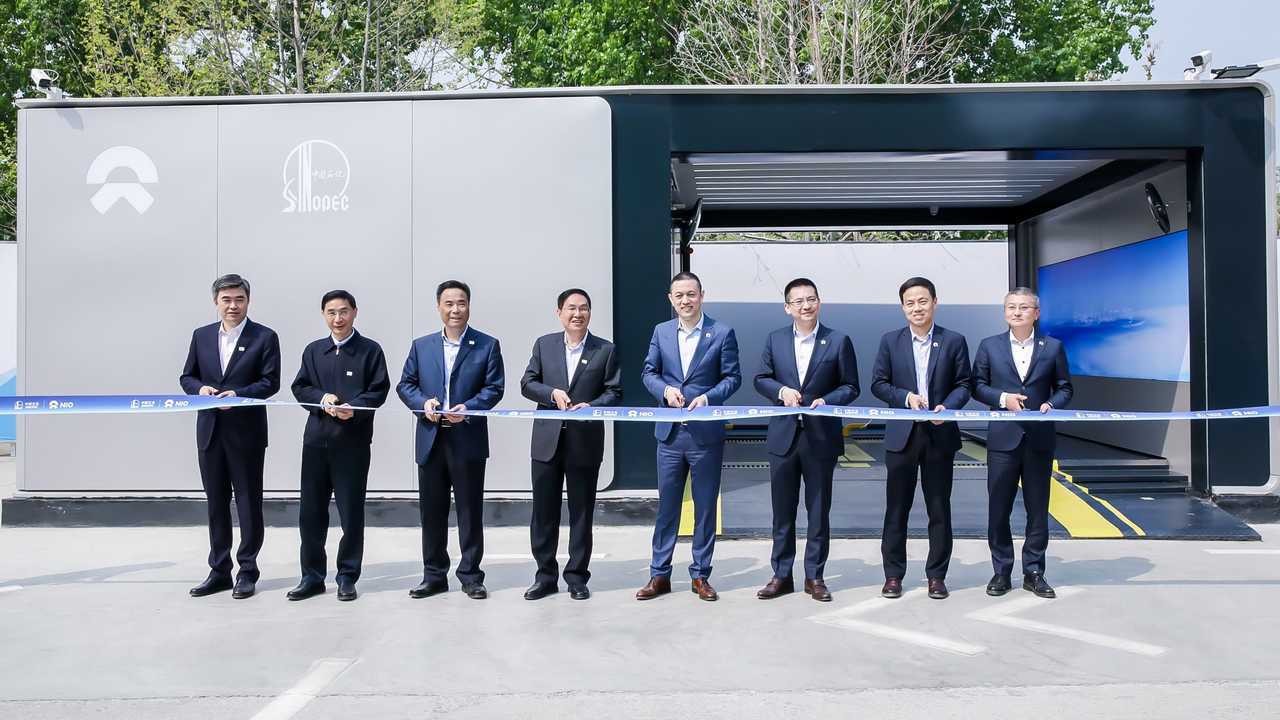 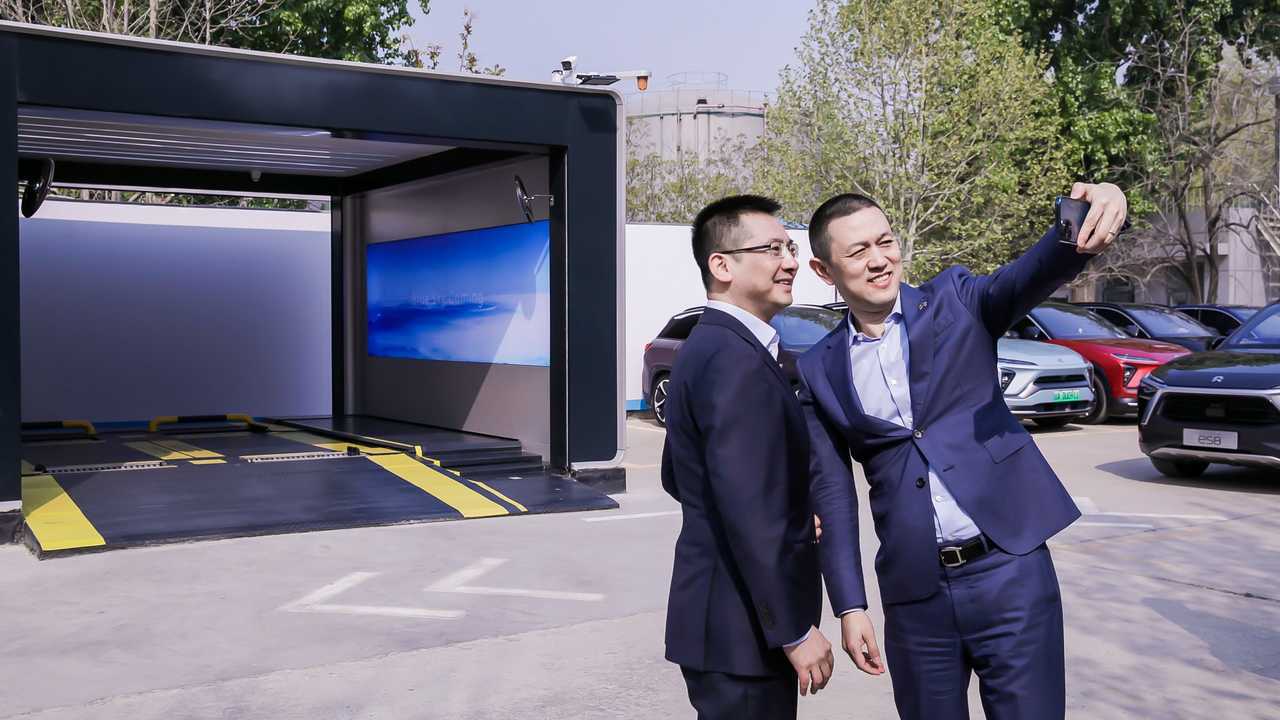 According to NIO, they are capable of completing up to 312 battery swaps per day (24 hours), which would mean 4.6 minutes or close to 277 seconds per swap (including parking).

The parking inside the station is, by the way, fully autonomous once the driver confirms the battery swap by pushing a button.

Enabled by the technology, users can complete a self-service battery swap with only one click while staying in the car. The system is capable of completing up to 312 battery swaps per day, significantly improving swapping efficiency.”

As we can see below, the entire operation takes just a few minutes. The station lifts the entire car a little bit, and swaps the discharged battery for a freshly charged one.