The 2022 Ford Maverick is newly on sale, though it appears that the Blue Oval is already looking toward the model’s future. Fresh spy shots have captured a camouflaged test vehicle, with the wrap covering everything below the truck’s greenhouse. It appears the pickup is trying to hide a revised lower front fascia, though that’s not the vehicle’s only difference from the standard Maverick.

According to our spy photographers, this pickup could be the Maverick Rattler, and it sits about an inch higher than the Maverick FX4, which the new model is allegedly based on. Changes are minimal, though they do – somewhat – increase the pickup’s capability. The test truck features a lower front skid plate bumper for better protection and an improved approach angle. There aren’t any noticeable changes to the rear at all, with the black bumper completely exposed. 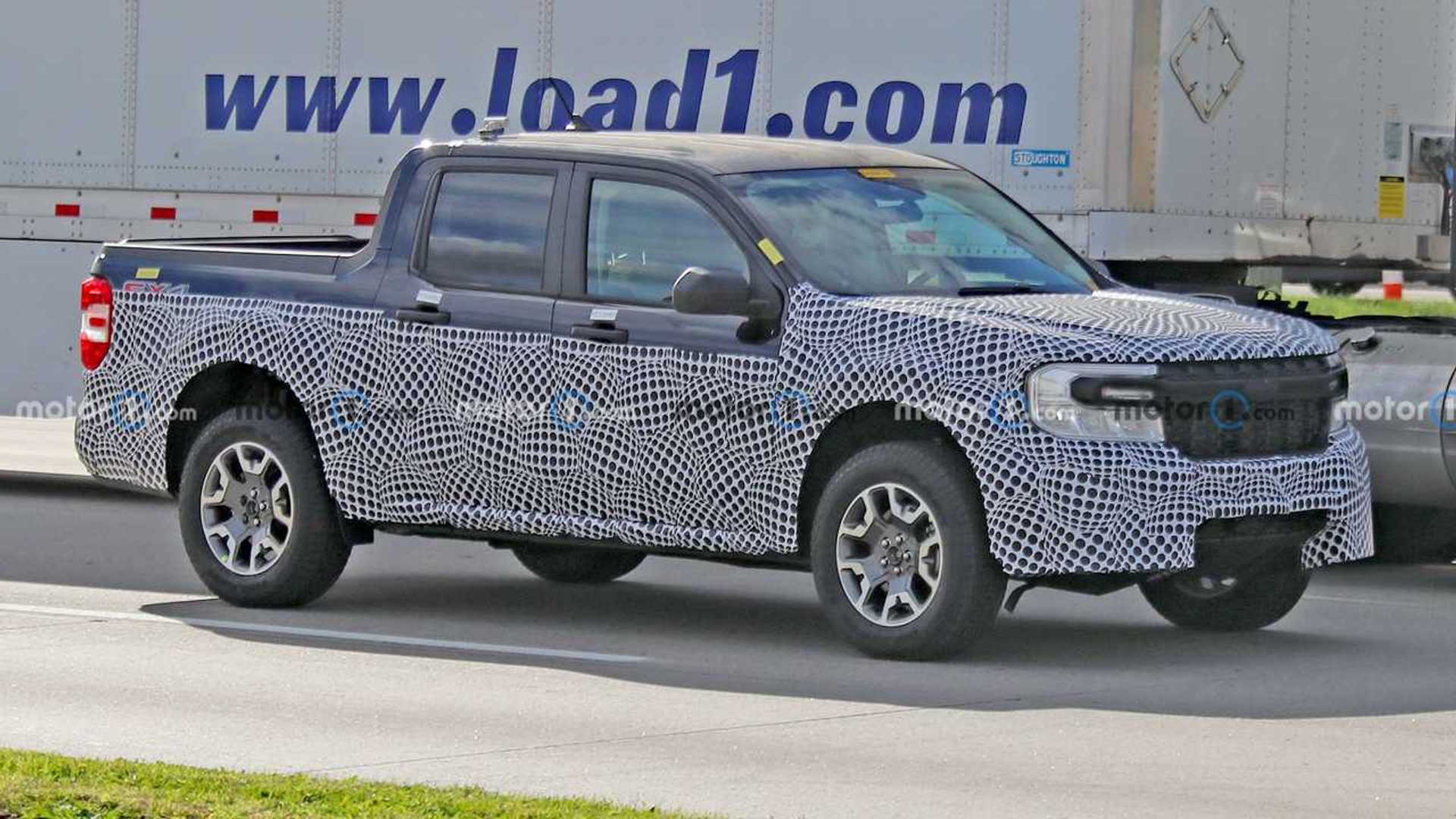 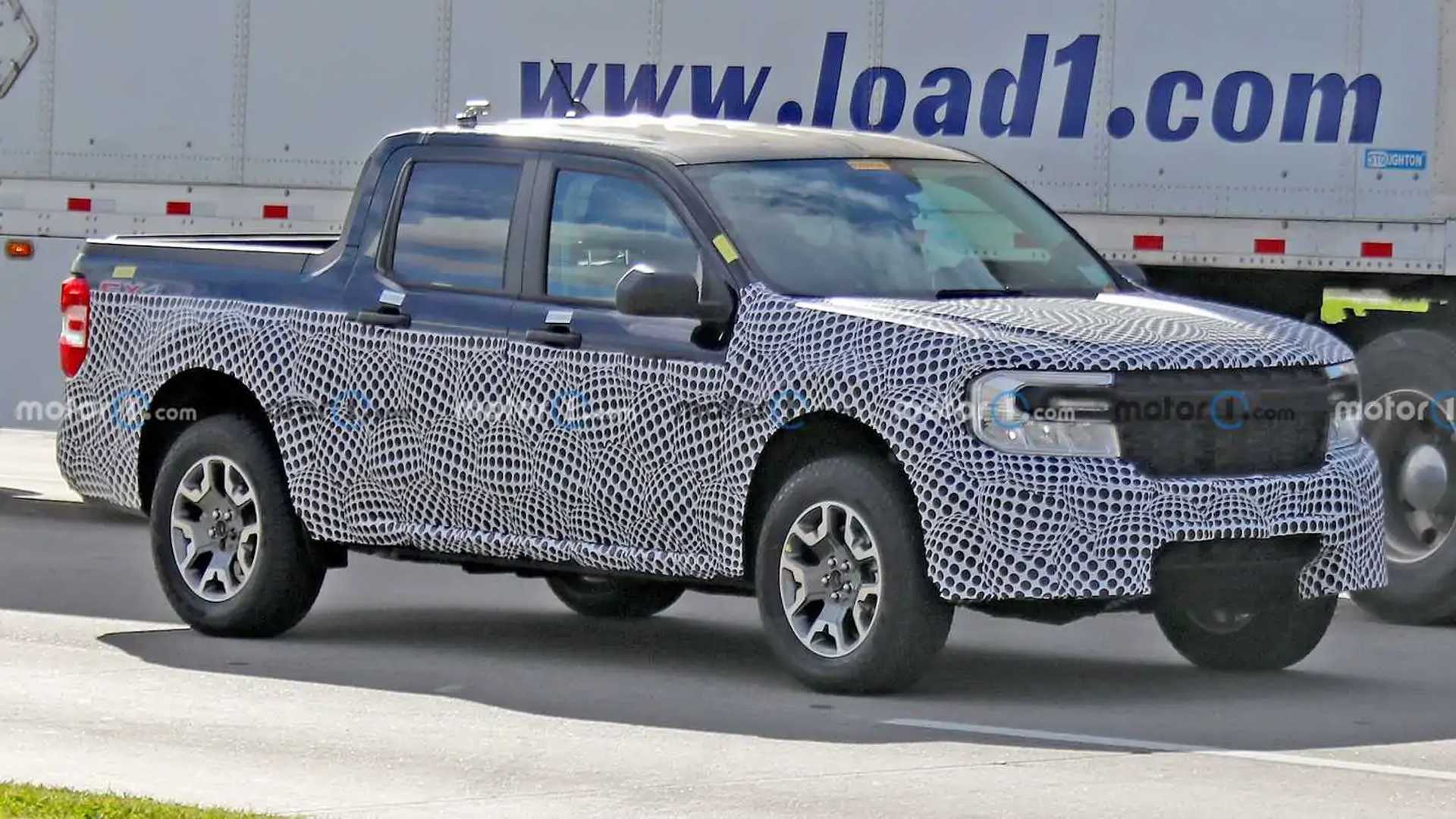 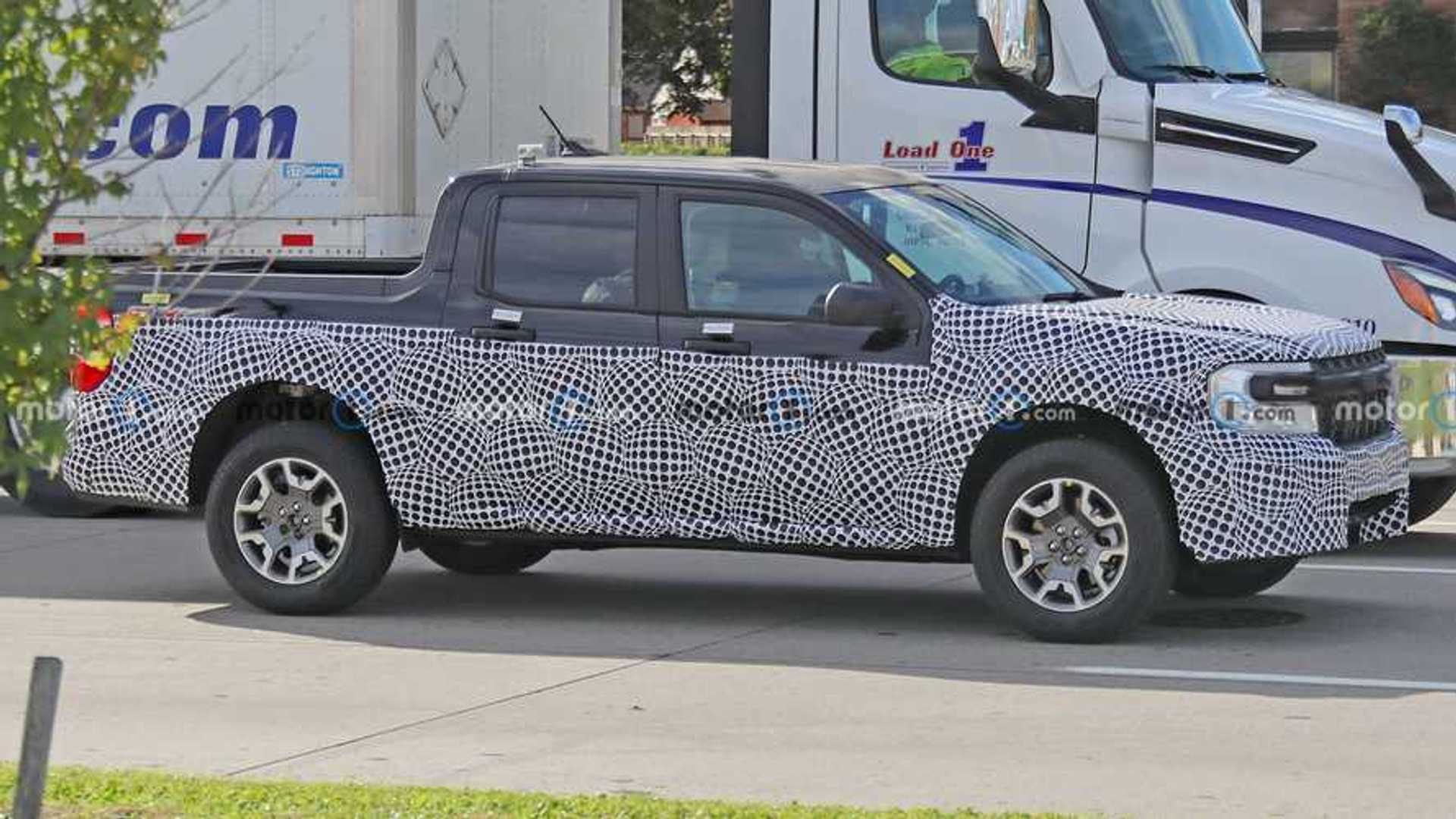 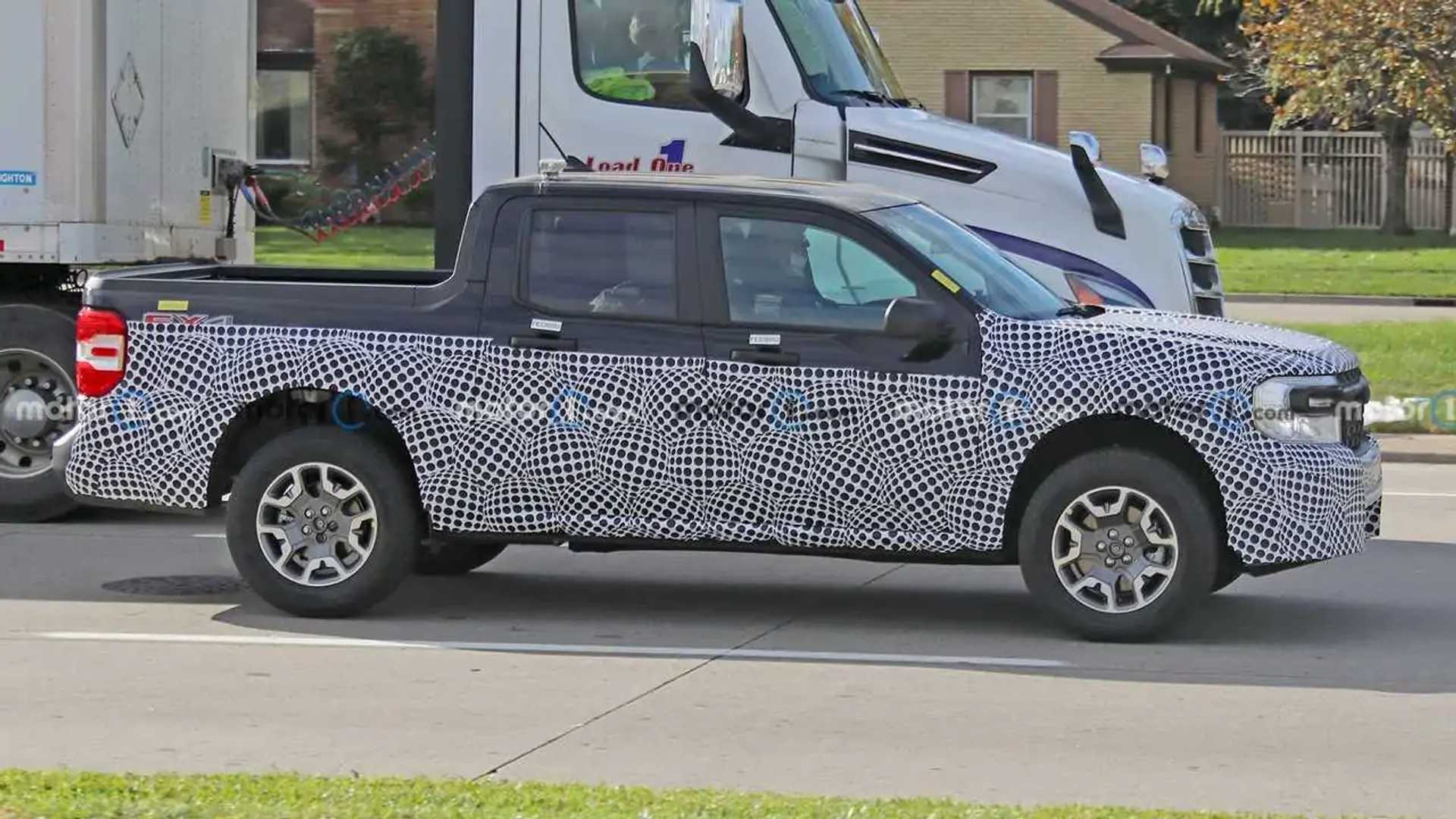 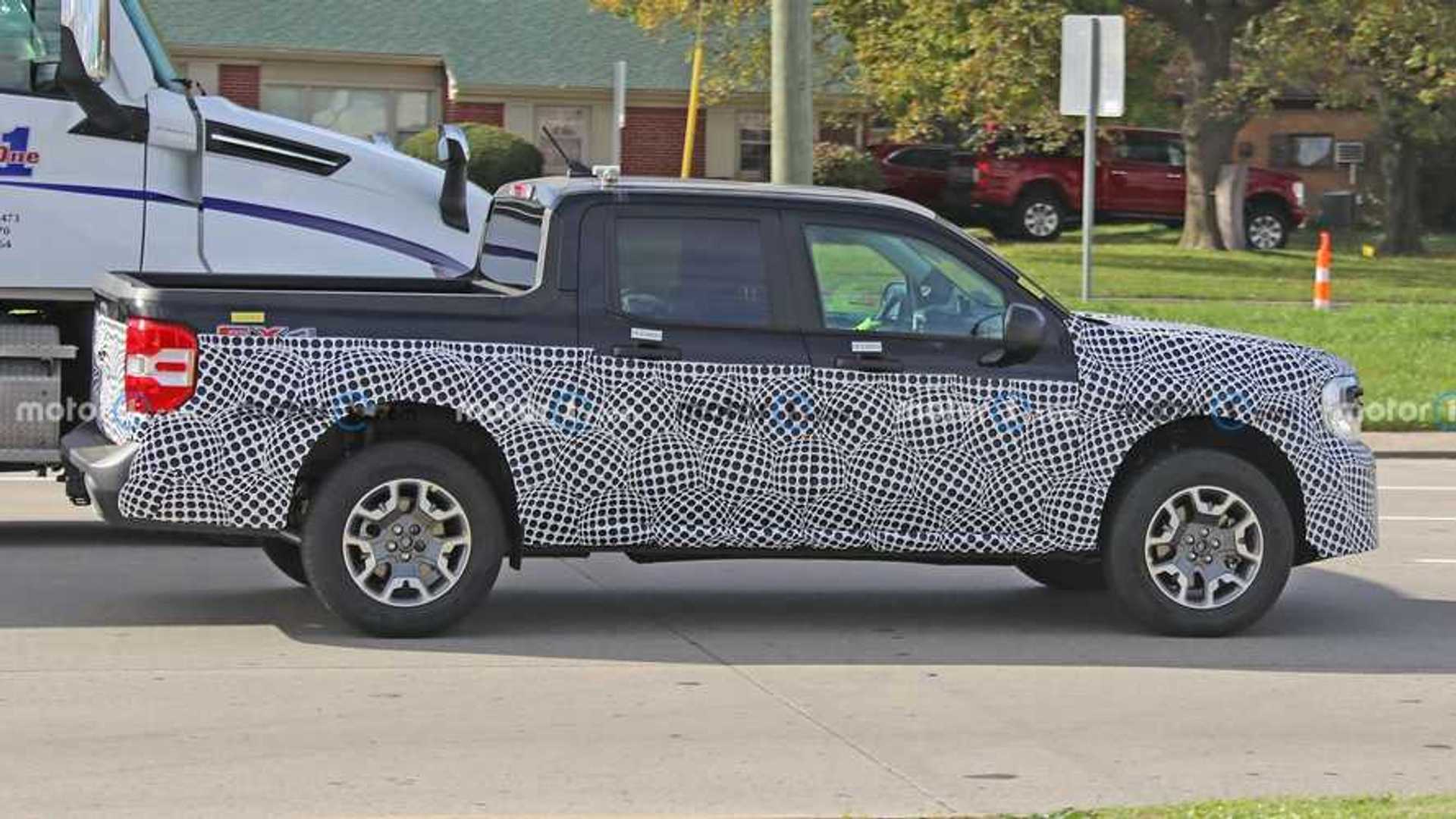 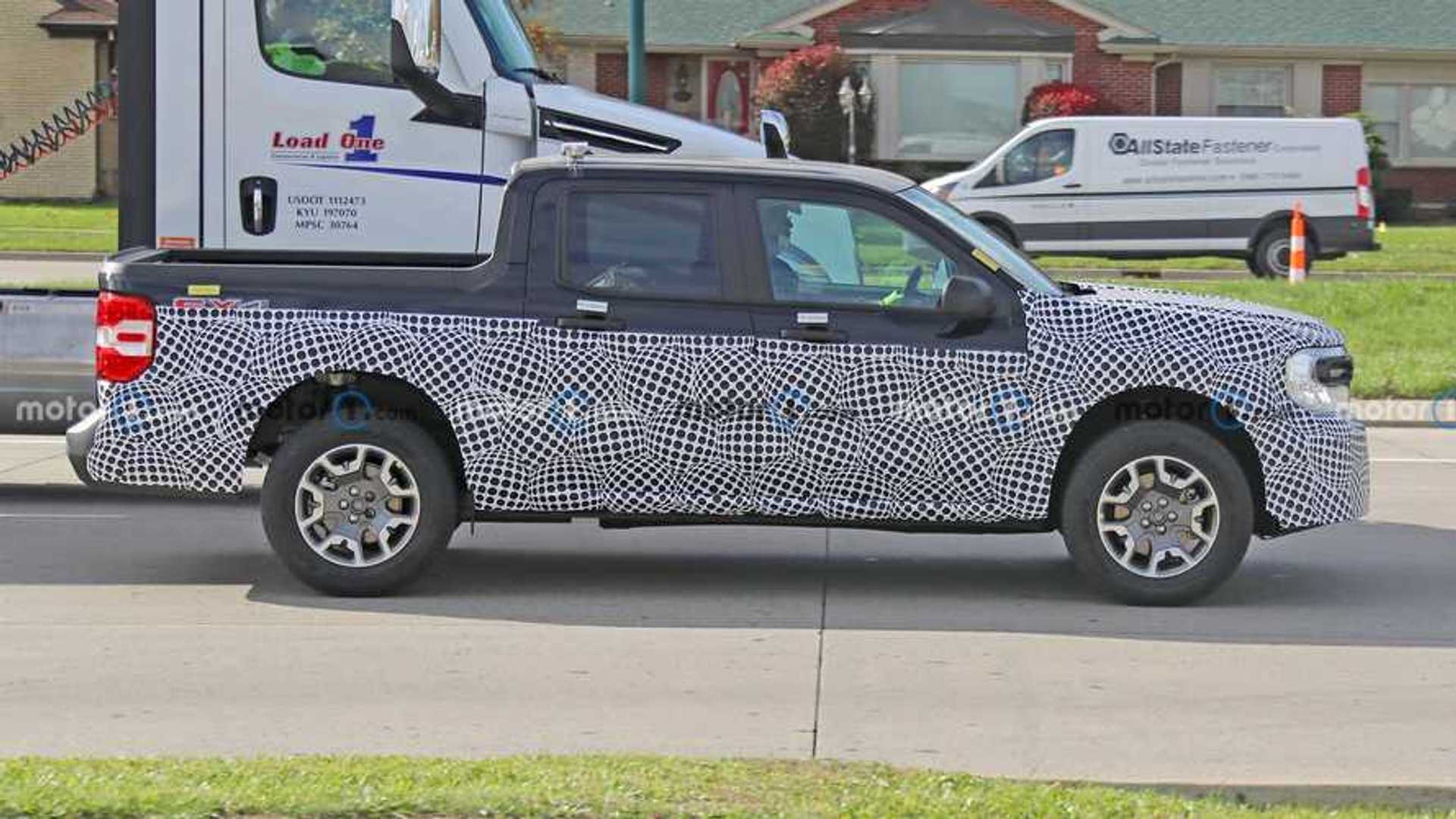 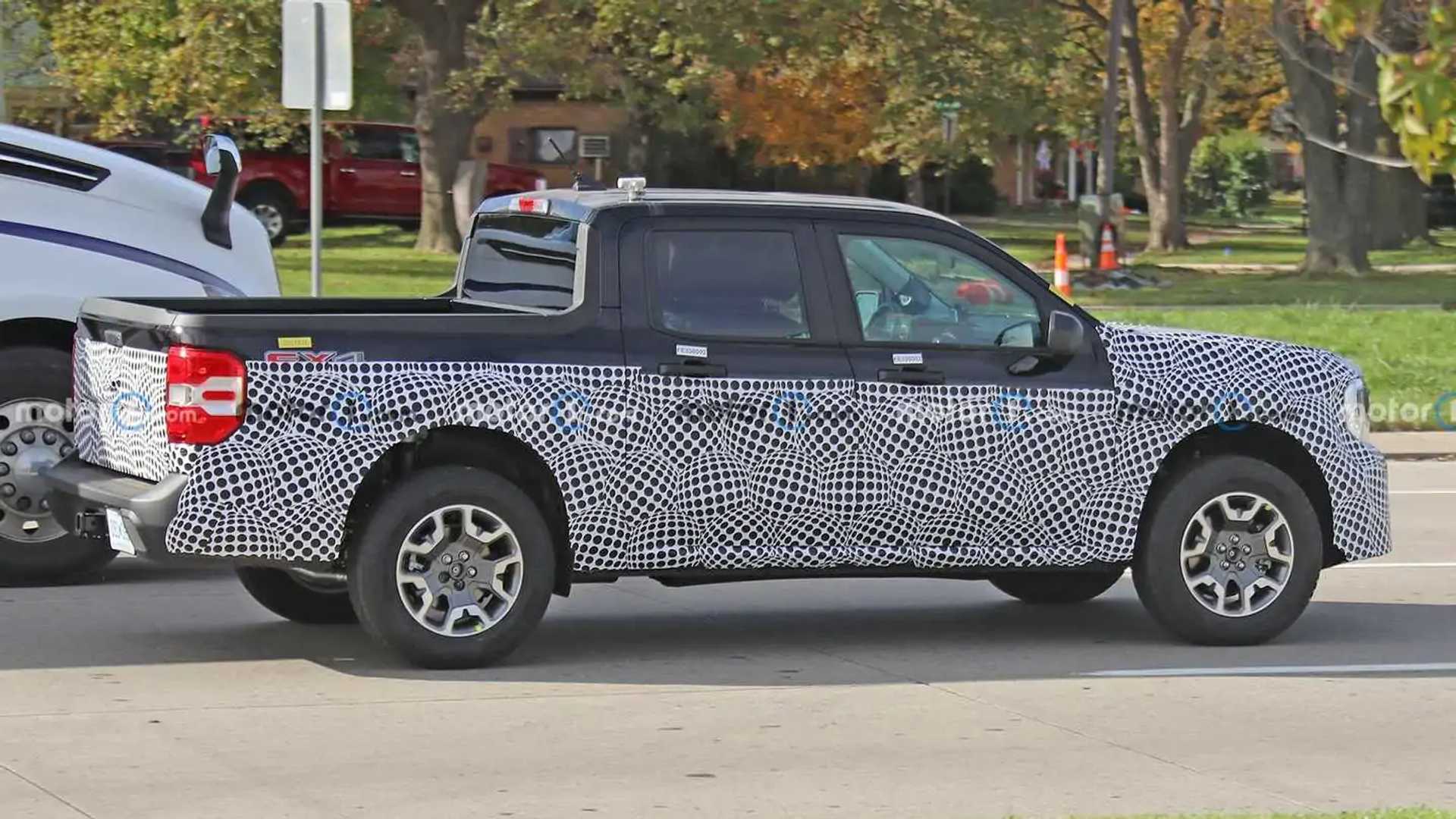 Ford filed a trademark for the Rattler name back in June, raising questions about how the company could use it. It certainly seems fitting for the new Maverick, which could easily sit below the larger F-150 Raptor in Ford’s off-road portfolio with the Rattler name. However, Ford could find another use for the trademark or decide not to use it at all. Automakers filing trademarks for names that never see the light of day does happen, though Ford is clearly working on some sort of new Maverick model.

The Maverick Rattler is rumored to arrive with the 2.0-liter EcoBoost engine that makes 250 horsepower (186 kilowatts) and 277 pound-feet (239 Newton-meters) of torque. The engine will pair with an eight-speed automatic gearbox. The truck could have other off-road-oriented upgrades not outwardly visible, like a revised suspension, which seems possible with its taller ride height. There could also be software tweaks made to the transmission and drive modes. The new Maverick Rattler is expected to debut in early 2022.