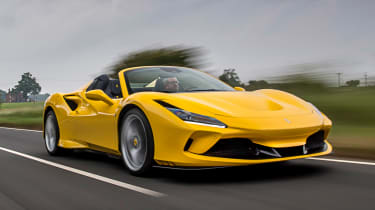 Every Top 25 Chevy from the Tri Five Nationals: Five Years and 125 Photos of the Best Classic Cars!
Rental e-scooters to be made legal on public roads
Best News