Despite this, BYD said they are down on sales as a result of the coronavirus pandemic.

Sales improved in December with battery-powered and plug-in vehicle sales up by 150 percent to 27,594 units.

Meanwhile, Nio recorded just 7,000 sales over December 2020 in a shadow of its nearest rival. 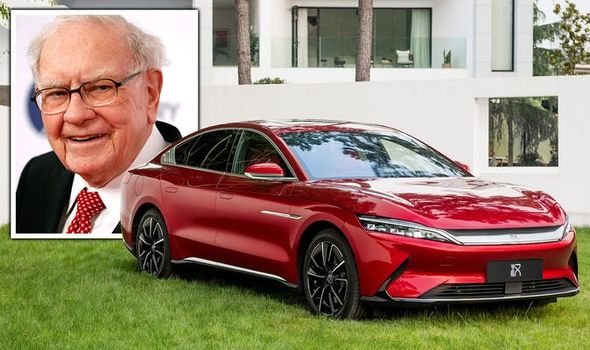 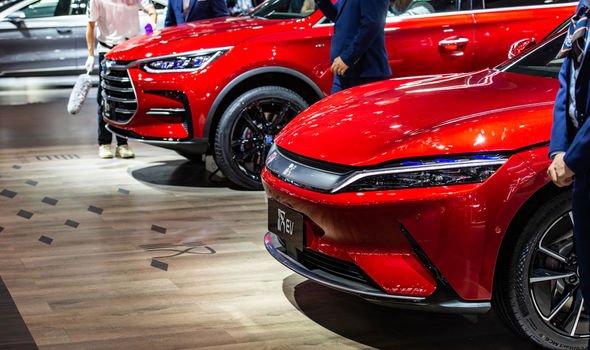 BYD’s “Han” electric car has recorded sales increases in every month since the model was first launched in July.

At the car’s launch, Mr Wang Chuanfu, President of BYD said: “The Han has taken ten years from the concept stage to formal mass production.

“The Han has taken ten years from the concept stage to formal mass production.”

BYD claims their new car contains new “Blade Battery” technology which is said to be simpler and more efficient than their rivals.

The car is said to be capable of up to 376 miles on a single charge possibly making it a rival to the Tesla Model 3.

Performance is key to the Han which can achieve 0-62mph in an impressive 3.9 seconds.

BYD says the model has been constructed with “supreme luxury” in mind, including Bosch’s new Intelligent Brake System. 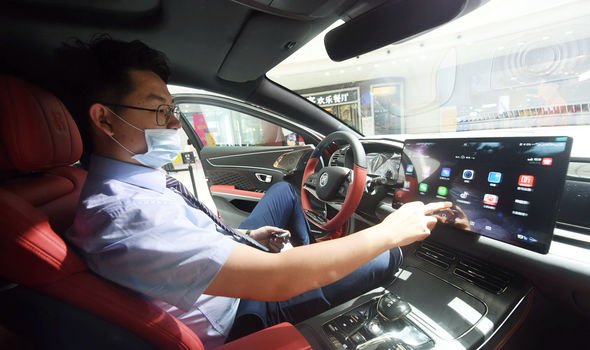 The tool includes a wide range of safety features such as an adaptive cruise control system and collision warning system.

Technology is also a leading feature in the model which features 5G connectivity and a Tesla style central display screen.

Last year it was confirmed the car would be launched in European markets but details on this have yet to be revealed.

It is not sure whether right-hand drive models will be designed to fit with UK legislation. 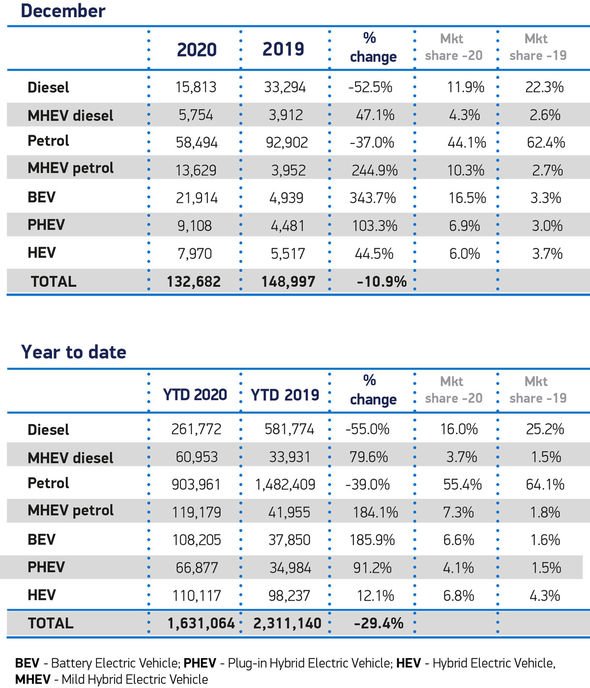 Electric car sales have also dramatically increased in the UK with SMMT data revealing a massive 185.9 percent rose in 2020.

Boris Johnson has committed to investing £2.8billion in electric vehicles as part of his new “green industrial revolution”.

As part of this deal, the Prime Minister has promised to build UK gigafactories which can create “long-lasting batteries”.

The new scheme is being considered ahead of a 2030 sales ban on petrol and diesel vehicles.

Related posts:
The V6-Powered GT-S Is Now The Only Kia Stinger You Can Buy
Hyundai Santro & Grand i10 Corporate Editions discontinued
Best News
AD: Post your mobile i-Service experience with Auto Bavaria to redeem a complimentary BMW umbrella – paultan.org
01/19/2021
FBI: No crime committed as ‘noose’ rope was there in 2019
06/23/2020
Why VW Pulled The Plug On A 400bhp VR6 Arteon R
06/23/2020
2021 Kia Grand Carnival breaks cover – solid looker! – paultan.org
06/24/2020
New Volkswagen Arteon Shooting Brake arrives as part of facelifted line-up
06/24/2020
Recent Posts
This website uses cookies to improve your user experience and to provide you with advertisements that are relevant to your interests. By continuing to browse the site you are agreeing to our use of cookies.Ok