New Chevrolet Trax Will Debut In 2022

A new generation of the Chevrolet Trax subcompact crossover is on the way. This comes despite the Buick Encore getting the axe, even though this model rides on the same platform and is mechanically similar to the Chevy.

Chevrolet “will reveal an all-new Trax later this year,” an automaker spokesperson told Roadshow. The current model will end production in late 2022. Assembly of the next-gen crossover will begin in the first half of 2023. 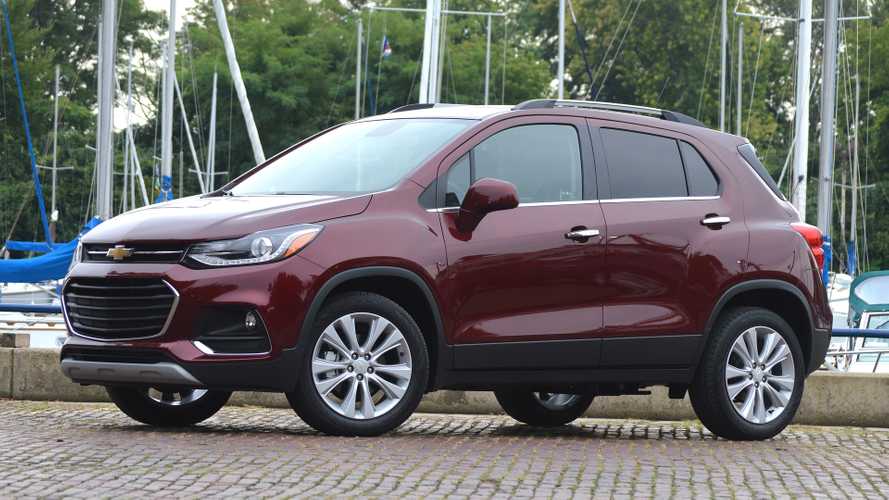 In March, a report claimed Buick planned to discontinue the Encore after the 2022 model year. This turned out to be accurate.

Chevy updated the Trax for the 2021 model year by introducing an updated 1.4-liter turbocharged four-cylinder with 153 horsepower (114 kilowatts) and 177 pound-feet (240 Newton-meters) of torque.  The previous version had 138 hp (103 kW) and 148 lb-ft (201 Nm). The changes included adopting direct fuel injection, rather than port injections.

The Trax and Encore were closely related to the Opel Mokka in Europe. Since Opel is now part of the Stellantis stable of brands, the latest Mokka has no relationship to the previous version.