Motorway horror: Britain’s most hated road revealed as the M20 for this simple reason

The M20 connecting London to areas of the South East such as Dover was branded the worst road in a Transport Focus survey. The Strategic Roads User Survey found participants rated the routes overall satisfaction 63 percent, the lowest of any motorway or A road in the poll.

The M20 has now been voted the worst motorway in the UK for the second year running in a major blow to commuters.

Motorists focused on the route’s journey time which scored a poor 69 percent while the road surface quality lagged behind rival roads at 77 percent.

The route has suffered reduced speed limits for two years while areas of the road undergo a major roadworks project.

This has frustrated commuters who claim they have been forced to go 50mph down the route as work was carried out. 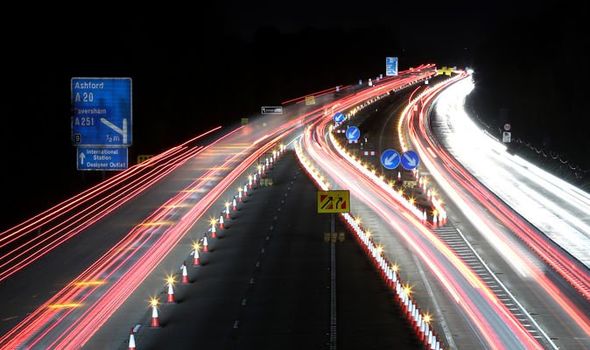 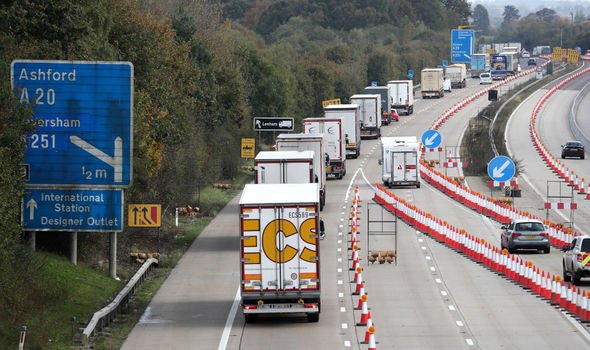 One respondent said: “Get the roadworks down – it’s been 50mph for too long – must be two years possibly.”

Works between Junctions 3 and 5 have been upgrading a 6.5mile stretch into a smart motorway network.

According to the RAC, the roadworks have aimed to improve congestion across the route.

The scheme was finally completed in March with the road opening to motorists in May.

Highways England has confirmed the cost of completing the works came at a total cost of £92million to the taxpayer.

Delays have also been caused due to preparations for a no-deal Breixt with the installation and removal of barriers on the route to Dover.

The M11 was rated the best motorway in the UK after the road scored an impressive 92 percent satisfaction rate.

The road was praised for its speedy journey time with 95 percent of road users also revealing they felt safe on the roads.

The route between London and Cambridge was one of only two motorways which scored higher than 90 on overall satisfaction.

The other route was the M40 between Birmingham and Oxford after drivers praised the road surface quality.

Transport Focus chief executive, Anthony Smith revealed three out of four road users were satisfied with their journeys before lockdown.

He revealed analysis showed journey times were one of the most important aspects with drivers overall satisfied if their trip was without delay.

He said: “In the 12 months before the coronavirus lockdown, more than three out of four drivers were satisfied with their journey on England’s motorways and major ‘A’ roads – but some roads score much better than others. 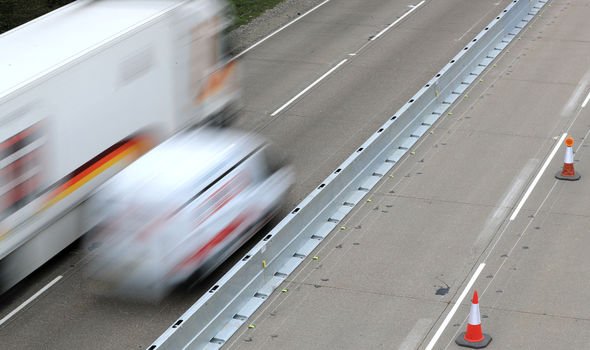 “As drivers return to the roads it is vital that management of roadworks is looked at.

“With just 68 per cent of drivers satisfied this is clearly an area for Highways England to keep focussing on.

“Our research shows that if you’re happy with journey time, you’ll be happy with your journey overall.

That’s an important message for Highways England as traffic starts to get back to pre-lockdown levels.”