Home » Car Reviews » Mokwheel’s Latest E-Bike Can Charge Itself And All Your Gadgets, Too

Mokwheel’s Latest E-Bike Can Charge Itself And All Your Gadgets, Too

No matter how you look at it, it’s hard to fault electric bicycles for the accessible mobility they provide, especially for folks living in the urban setting. However, for those who want to go off the grid, an e-bike can be a rather difficult option to consider. For starters, you’re going to need a constant power supply to keep your batteries juiced up. As it turns out, Mokwheel has developed a solution, and it harnesses the power of the sun. 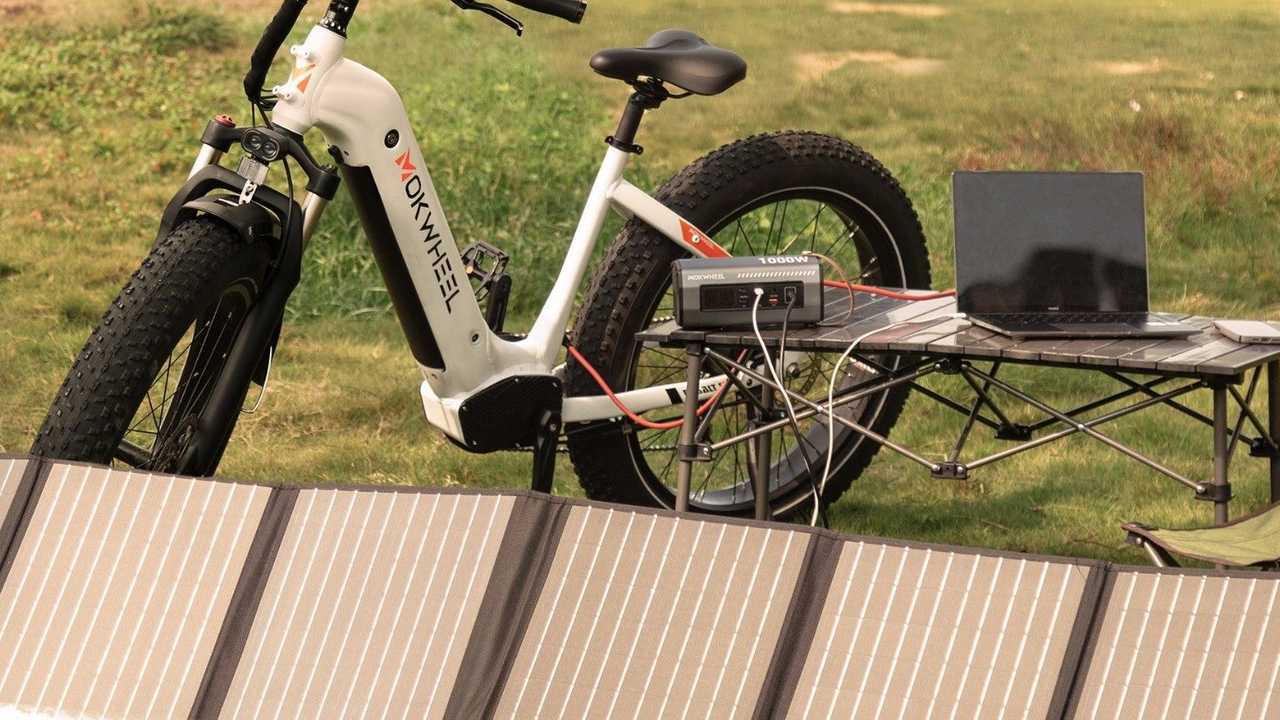 Mokwheel, a Canadian company that has been around since 2014 first started out producing electric scooters. However, the company’s founder, Denny L., wanted to push the envelope of the good old e-bike’s capabilities. The result? The Basalt, an electric motorcycle with its own power station. Technology surrounding batteries has indeed advanced leaps and bounds in the last few years. Nowadays, it’s possible to fully charge an EV battery in under one hour, thanks to the latest and greatest fast charging tech—but what about solar?

In the case of the Mokwheel Basalt, it’s packing a rather hefty 960-watt-hour battery pack, and in order to charge it up using the solar power generator, it makes use of a specially developed inverter. The inverter is also needed to charge up your devices such as your smartphone, action camera, and other gadgets. As for charging the bike itself, the kit comes with a set of large solar panels that can be set up virtually anywhere, which means that you won’t have to worry about setting up your camp in an area with constant power supply.

As for performance spes, the Basalt packs a 750W rear hub mounted motor that’s claimed to have a torque output of upwards of 90 Nm. In the brand’s promo video, Mokwheel claims that the Basalt can effortlessly climb hills of up to a 20-degree gradient. This surely opens doors to casual cyclists who otherwise wouldn’t have the physical capabilities of exploring trails and backroads to even more adventure. That said, the Basalt is by no means a featherweight, and tips the scales at 36 kilograms. 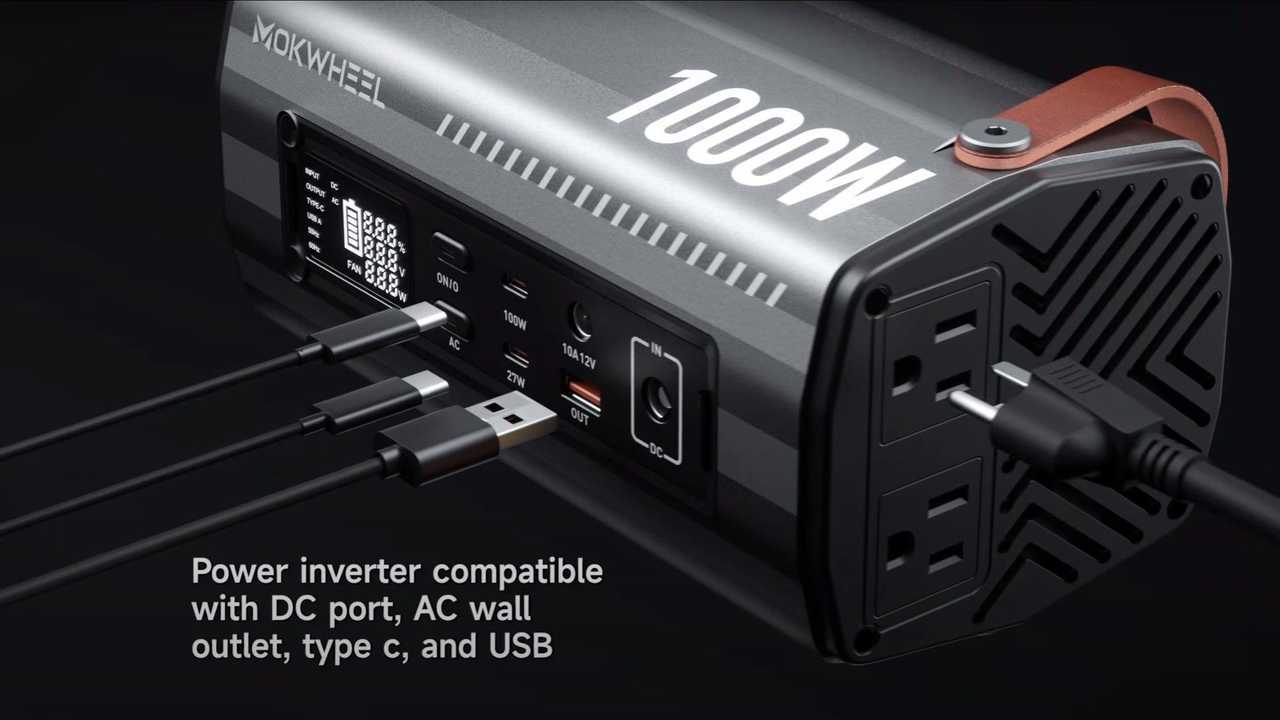 Now, you may be wondering how much a tech-laden e-bike like this will set you back. Well, surprisingly, not that much. The Basalt alone retails for $2,000 USD, with the inverter costing an additional $400, and the solar panels yet another $600. As such, the total bill for this go-anywhere, self-sustaining electric bicycle is just $3,000 USD—pretty good value for money, considering the brand’s claims of unlimited range.