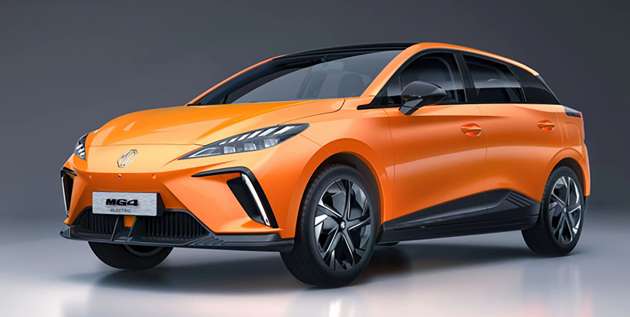 We are familiar with the MG ZS electric SUV from the SAIC-owned British brand, but now MG has added something new to its range of electric cars. This is the new MG MG4, which is its international name, but also known as the MG Mulan in the Chinese market.

Two battery capacities are available – 51 kWh and 64 kWh. The smaller battery will take the MG4 up to 350 km on the WLTP cycle, while the Long Range model’s 64 kWh battery is capable of 452 km of range. Both battery options come with a single rear wheel drive motor, but two different power levels are available – 170 hp and a more powerful 204 hp version. 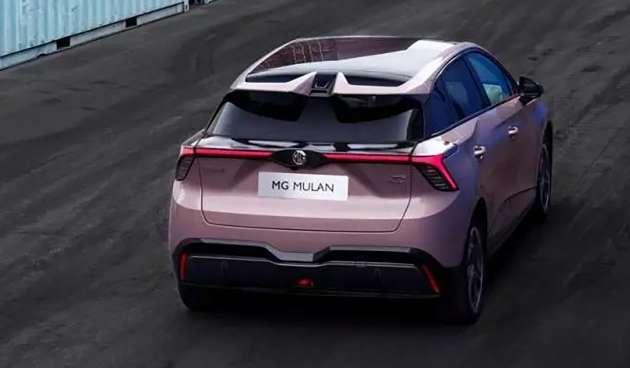 MG says the MG4 is its most technologically-advanced EV yet, the first of its cars to be built on a new platform it calls the “Nebula” Modular Scalable Platform (MSP), and claims the batteries it uses has a class-leading thinness with just 110mm of height.

With tax-free status for CBU EVs in Malaysia right now, we could see it sold at similiar price levels here, but only if there is an official importer as there are additional layers of profit if a grey importer brings it in, as per what we’ve seen with the grey import MG ZS SUV we featured previously. 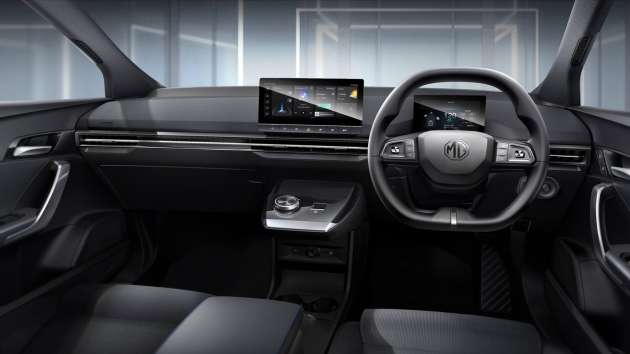 MG did say that they were looking at officially coming into Malaysia in 2022 but so far there has been no announcement on who the official franchise holder will be. The previous deal with MG Berjaya did not happen.

In Malaysia, the under RM200k EV market consists of just the Kona Electric, Zoe, Leaf and MINI Electric at the moment. Soon we will see the introduction of the Great Wall Ora Good Cat as well.

We need more under RM200k EVs (and later perhaps start with RM100k eventually) in Malaysia to increase adoption. The MG4 could potentially be such an offering. Would you be interested in the MG4 if it was below RM200k in Malaysia?