The powertrain division of the Mercedes F1 team is helping on the project.

The Mercedes-Benz Vision EQXX is the brand’s upcoming concept that aims to push the boundaries of range using tech that is intended for production. The company’s teaser only provides a glimpse, but it looks fantastic, judging by what’s visible.

Mercedes claims that the Vision EQXX is capable of over 621.4 miles (1,000 kilometers) on a charge. The company says it doesn’t intend simply to install a massive battery to achieve this range. Instead, the model has the same pack that’s going into a future compact car. 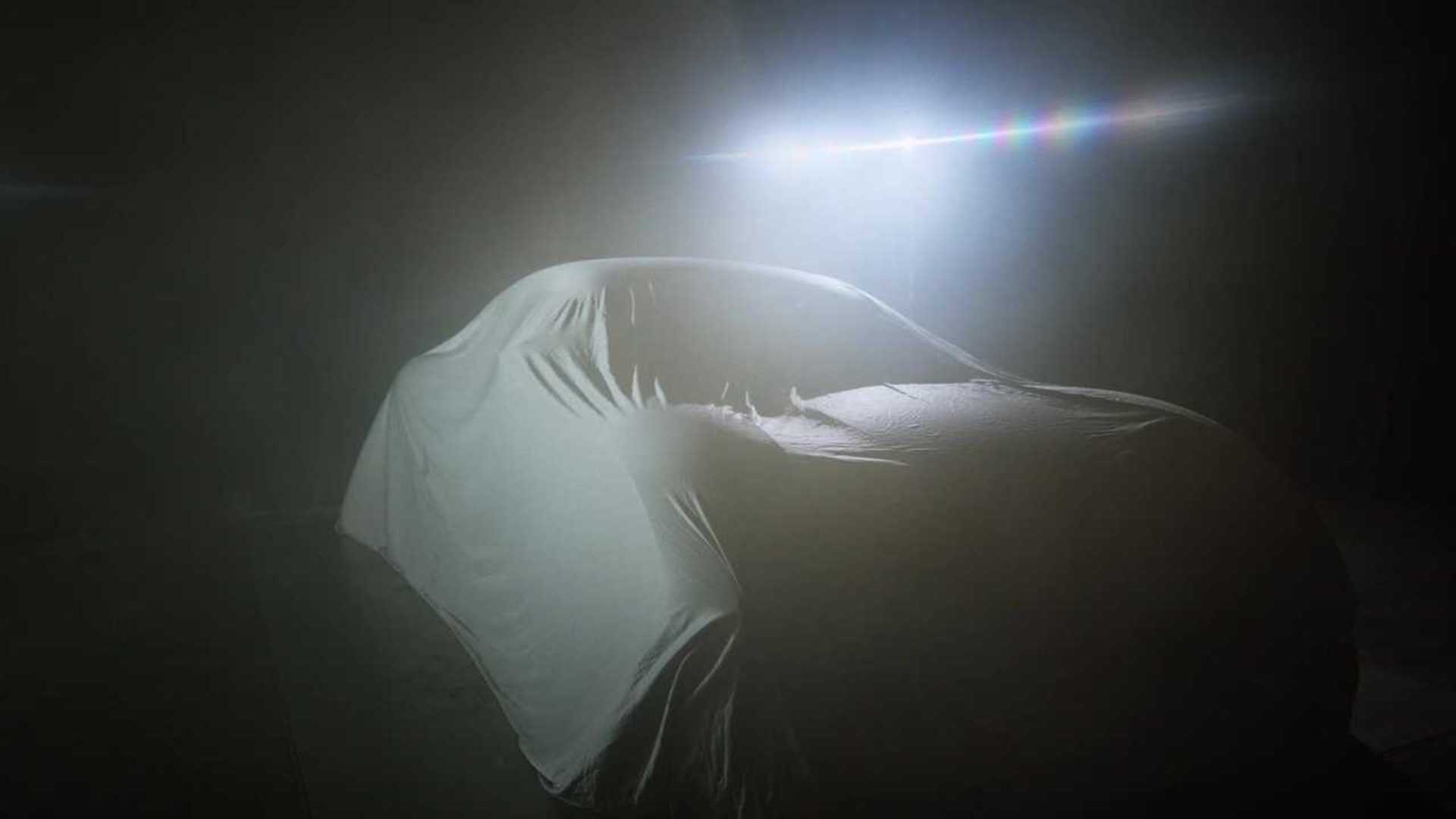 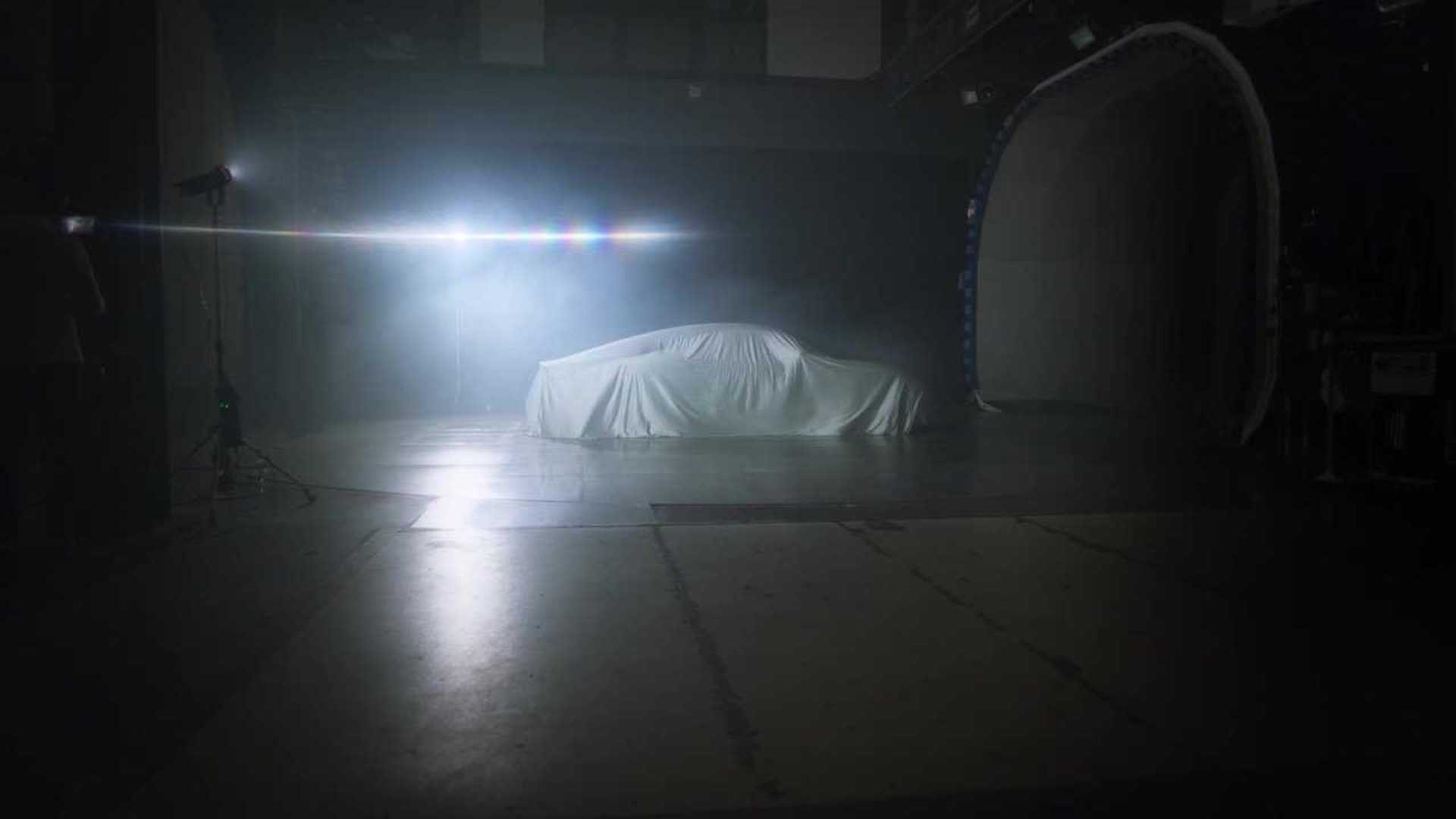 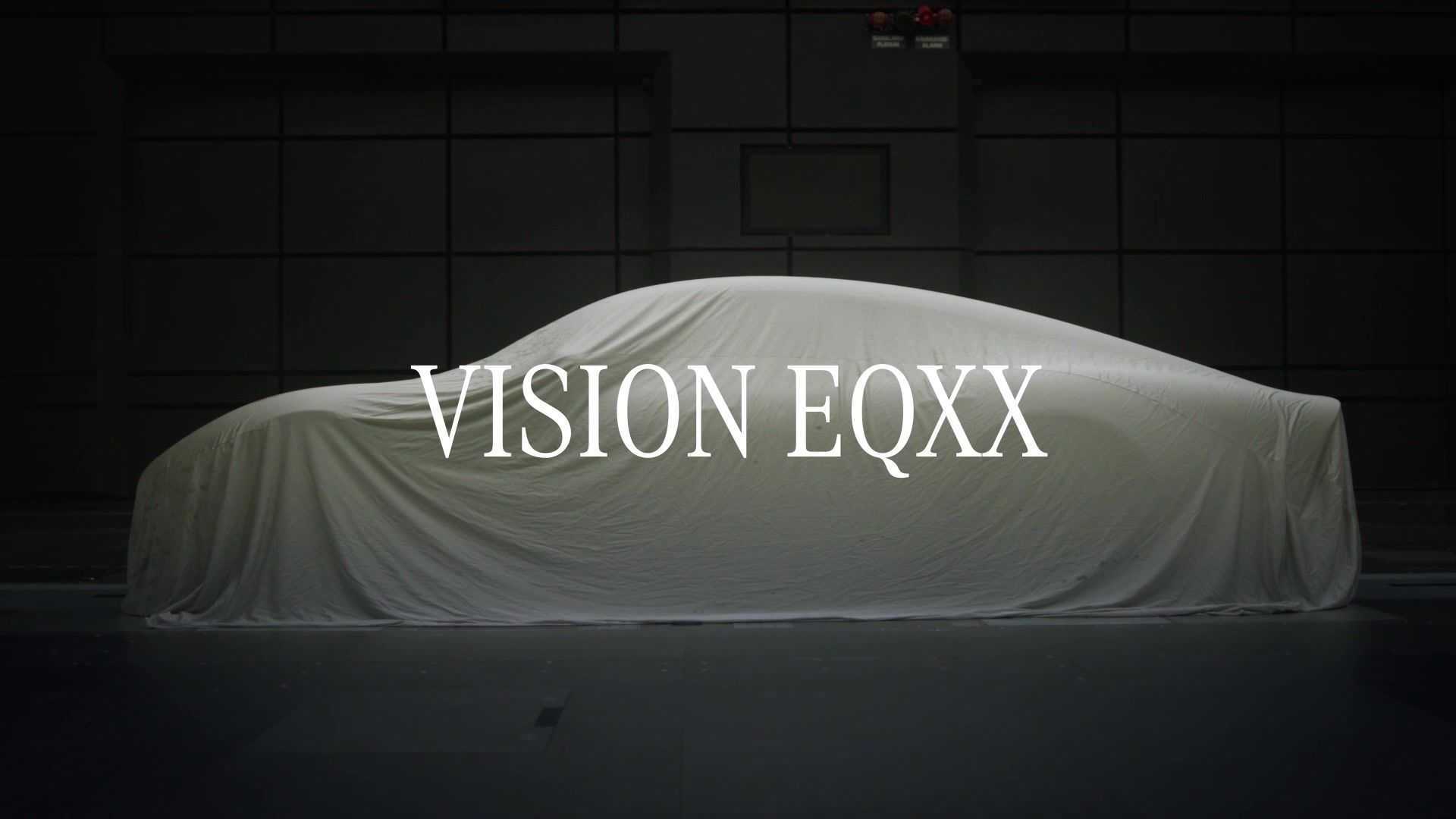 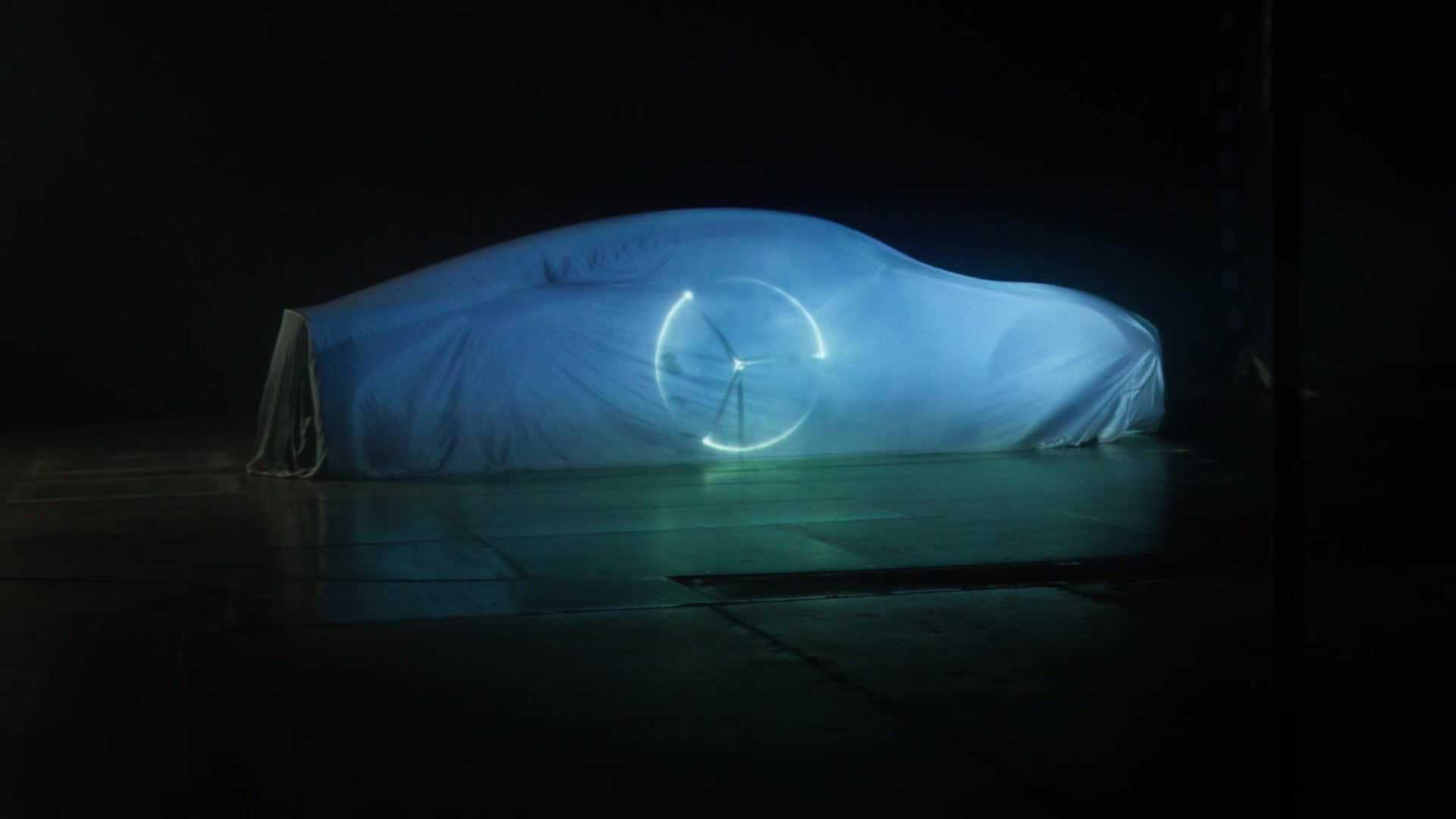 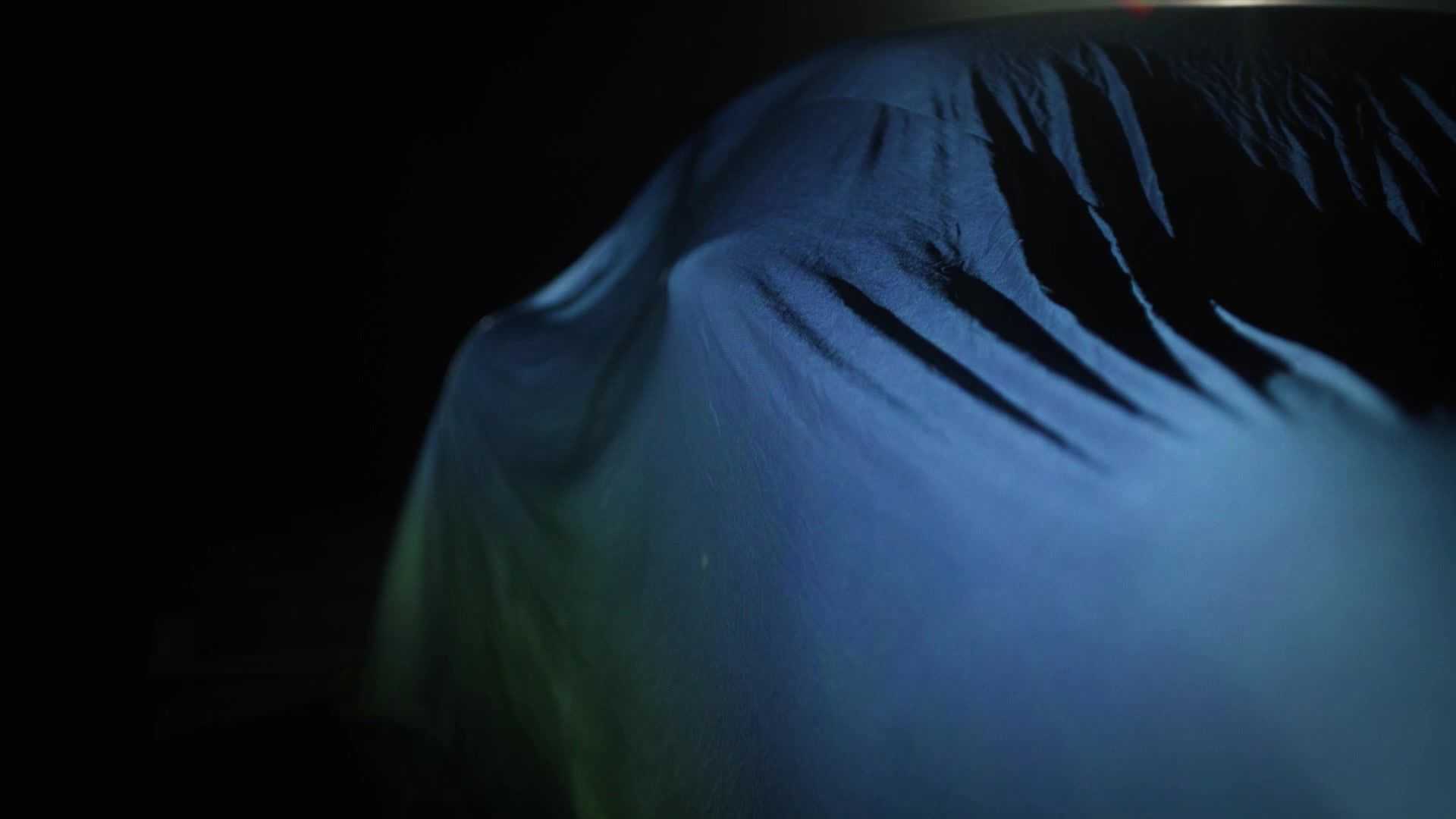 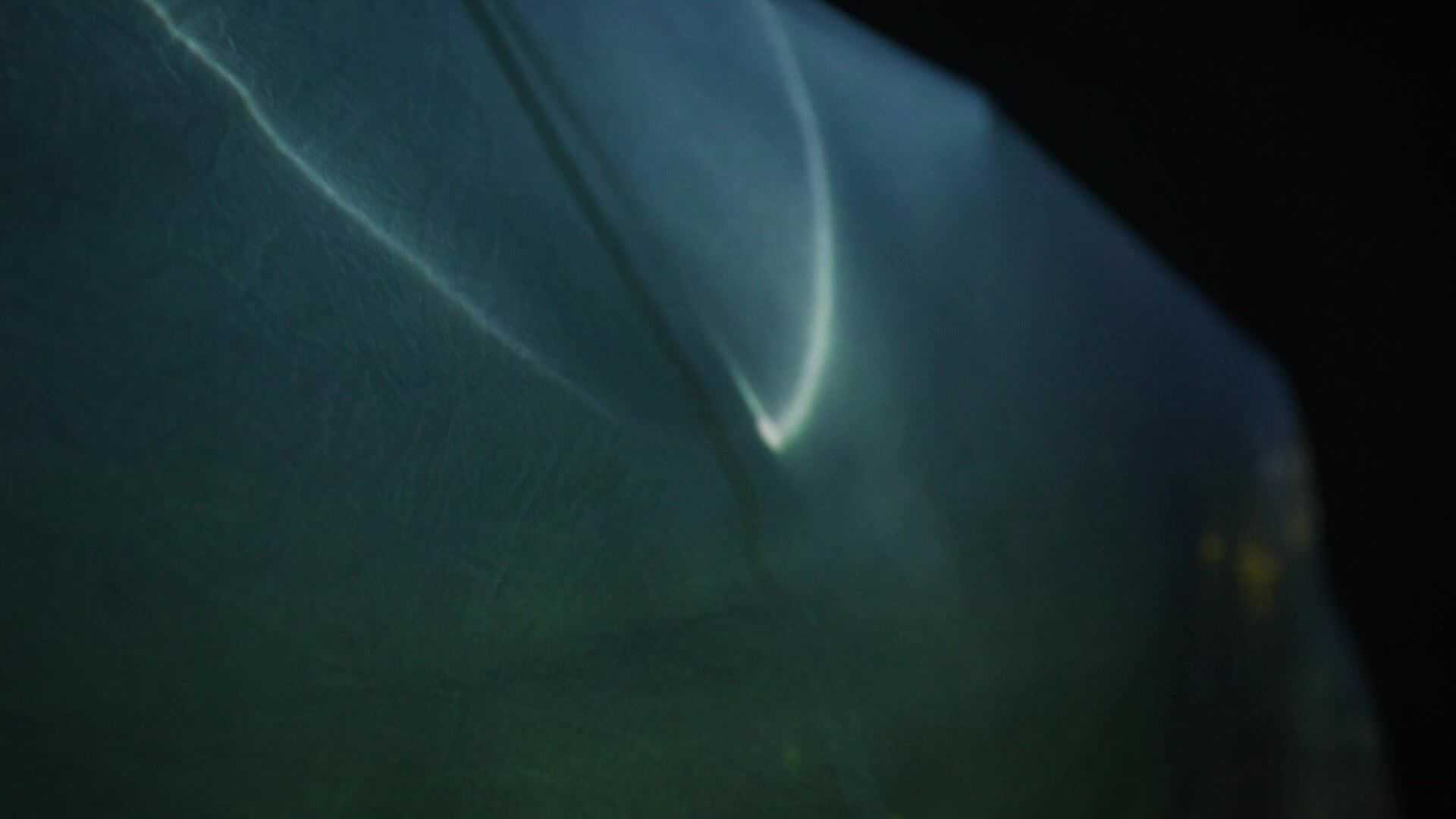 For the battery, Mercedes aims to boost its energy density by 20 percent over the EQS. The EQXX will allegedly cover over 6 miles per kilowatt-hour of energy from the battery. Speaking with our colleagues at Inside EVs, they tell us this number is very impressive.

Since we know the intended range and efficiency, some rough math suggests the battery capacity might be around 104 kWh.

The company also wants to make the body very slippery through the air. The goal is to achieve a drag coefficient better than 0.20, which is the figure for the EQS.

The teaser images reveal that the EQXX is a low-slung sedan with gentle curves, which makes sense because of the efficiency goals. It’s a fairly large vehicle and appears at least as big as a Tesla Model S, if not somewhat longer.

All of these claims seem fairly lofty, but Mercedes promises a demonstration next year to prove these figures. The company has a multi-disciplinary team creating the machine, and these folks have support from the Mercedes-AMG Formula One squad’s High Performance Powertrain division.

To be clear, Mercedes isn’t planning on putting the Vision EQXX directly into production. However, it plans to take these innovations and apply them to future electric vehicles.