A building to help represent a car brand? Hmm.

Just like how Disney’s Cars might have spawned several generations of young car enthusiasts, Mercedes-Benz has its own way of bringing the brand towards young children. Naturally, the goal is to make sure that the brand appeals to kids, and the best way possible is to find certain elements that can be made into some sort of caricature or cartoon, right? And what better way to represent the Mercedes-Benz Museum, a facility that is dedicated to all the brands of the Daimler group, their history, and its official headquarters, than a mascot of the building itself? In a skirt. Yeah, we’re a little confused, too.

Gallery: Mercedes Museum Mascot Is A Building In A Skirt And We’re Confused 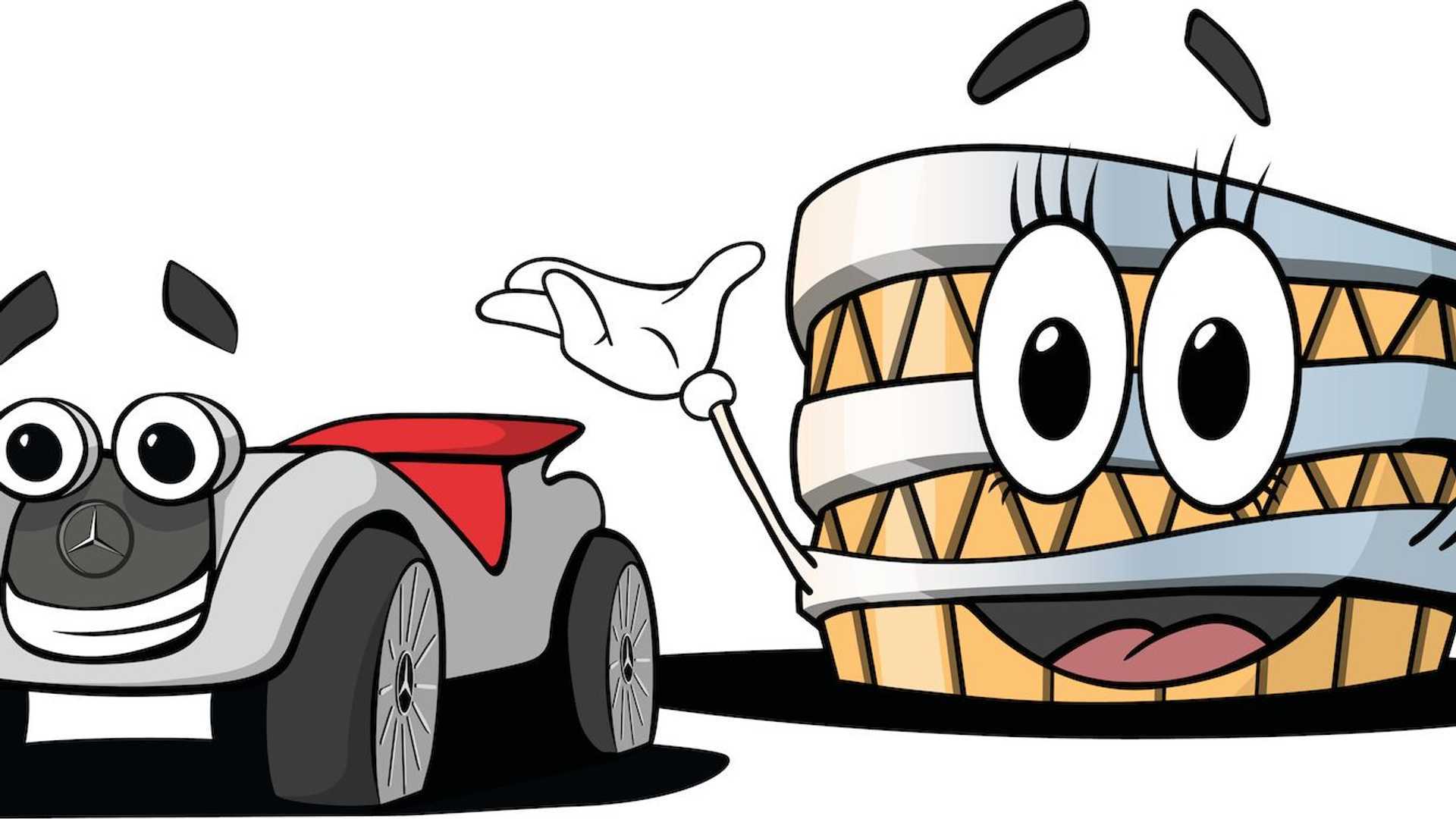 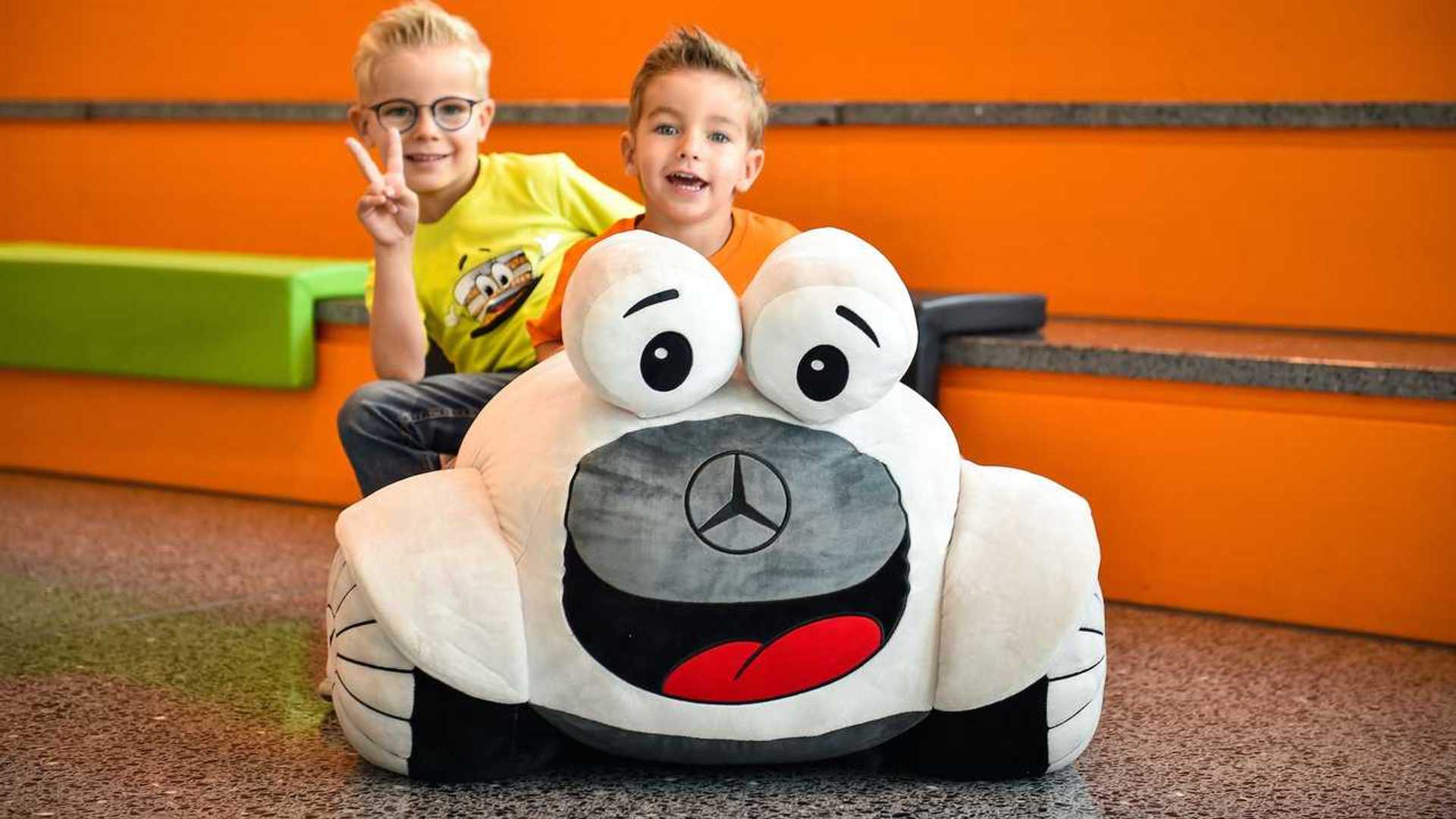 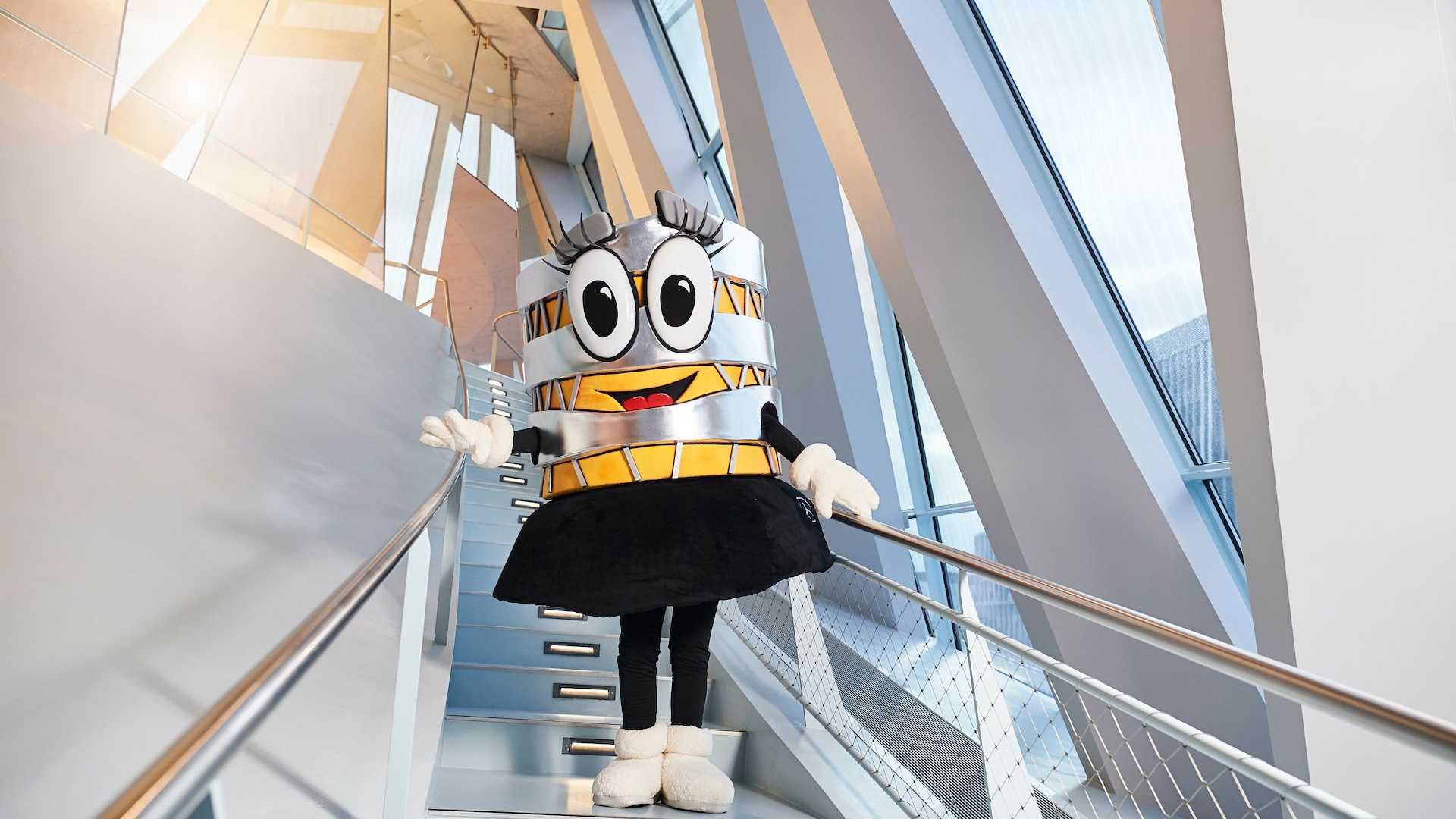 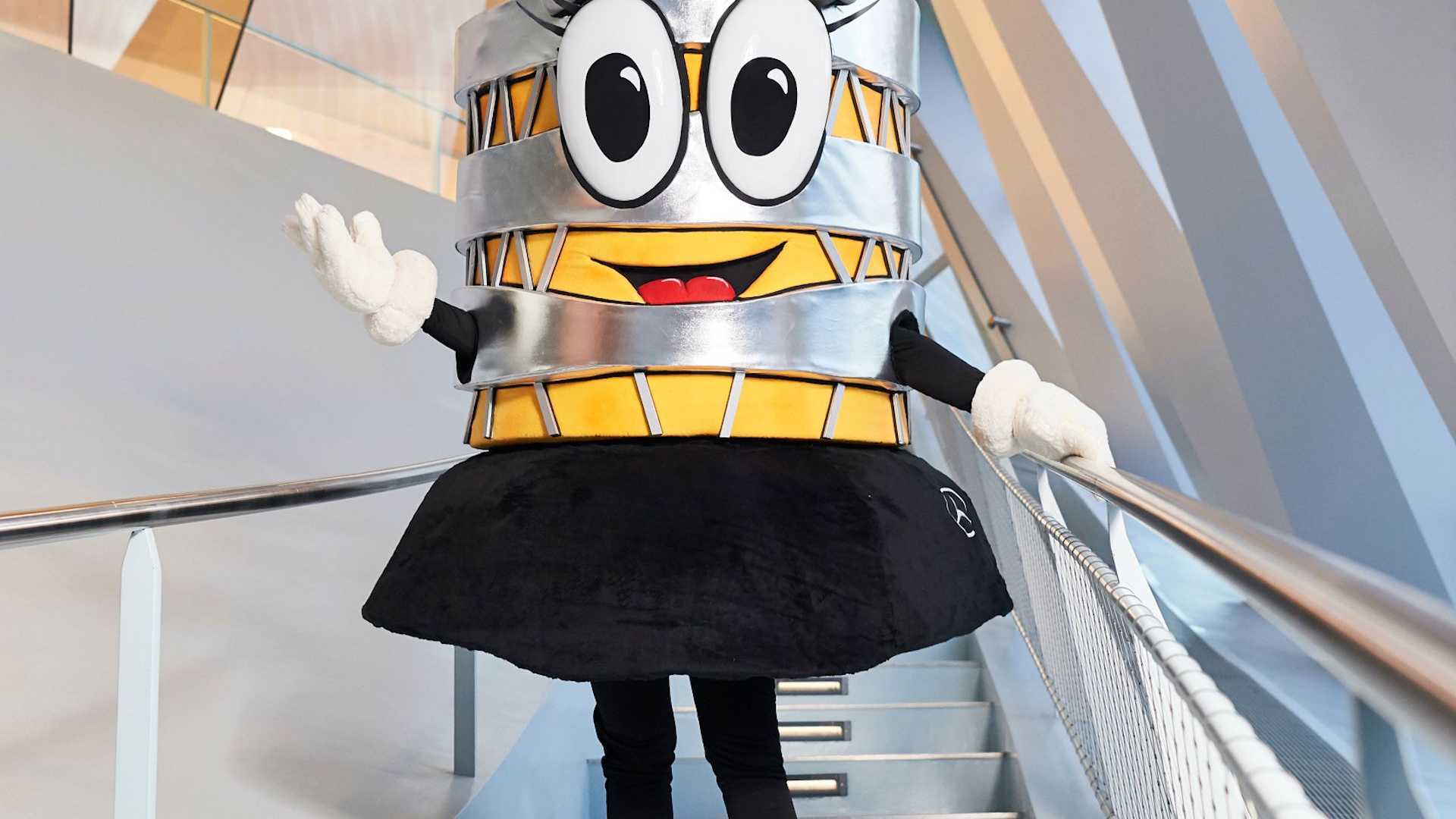 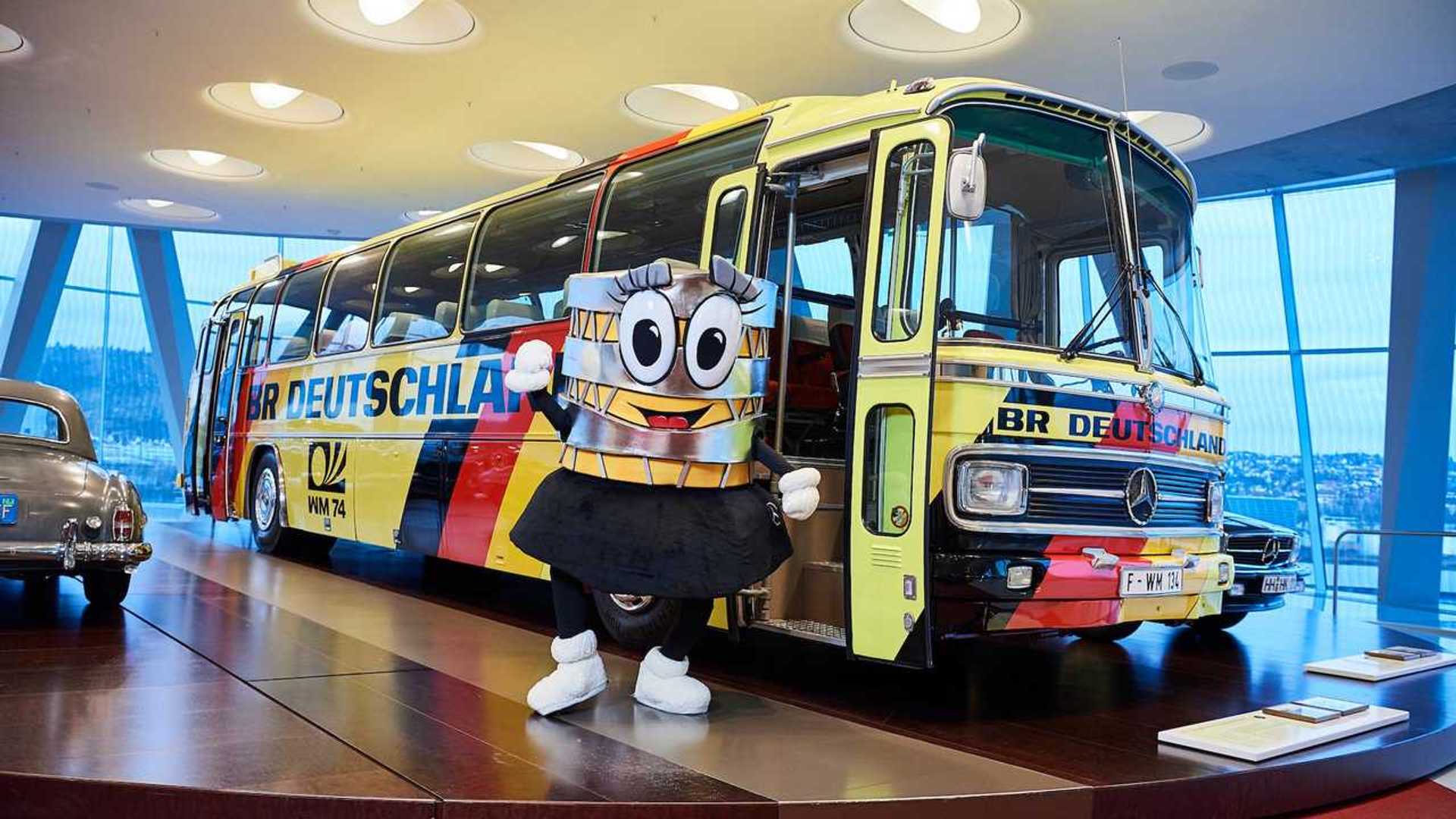 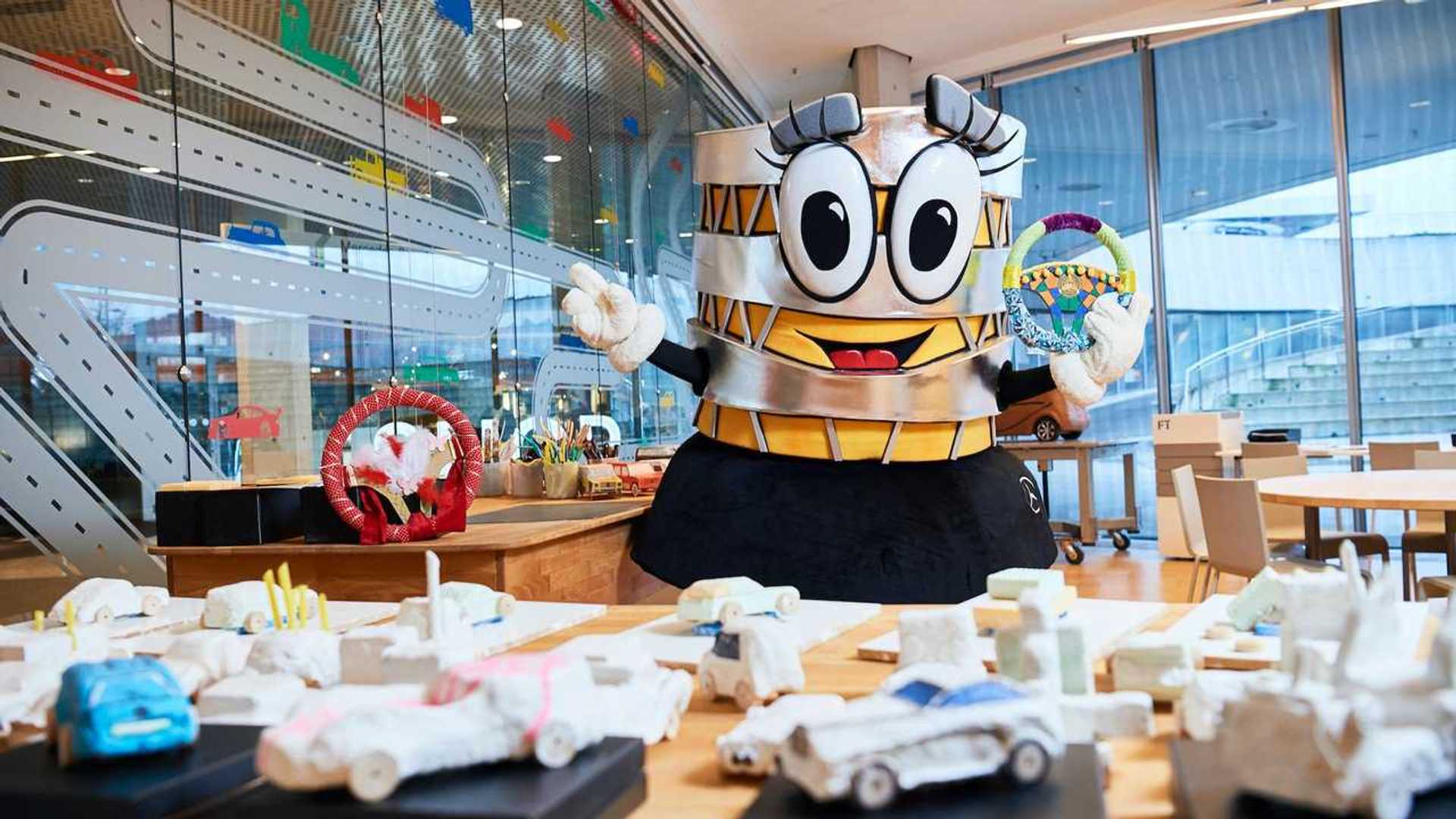 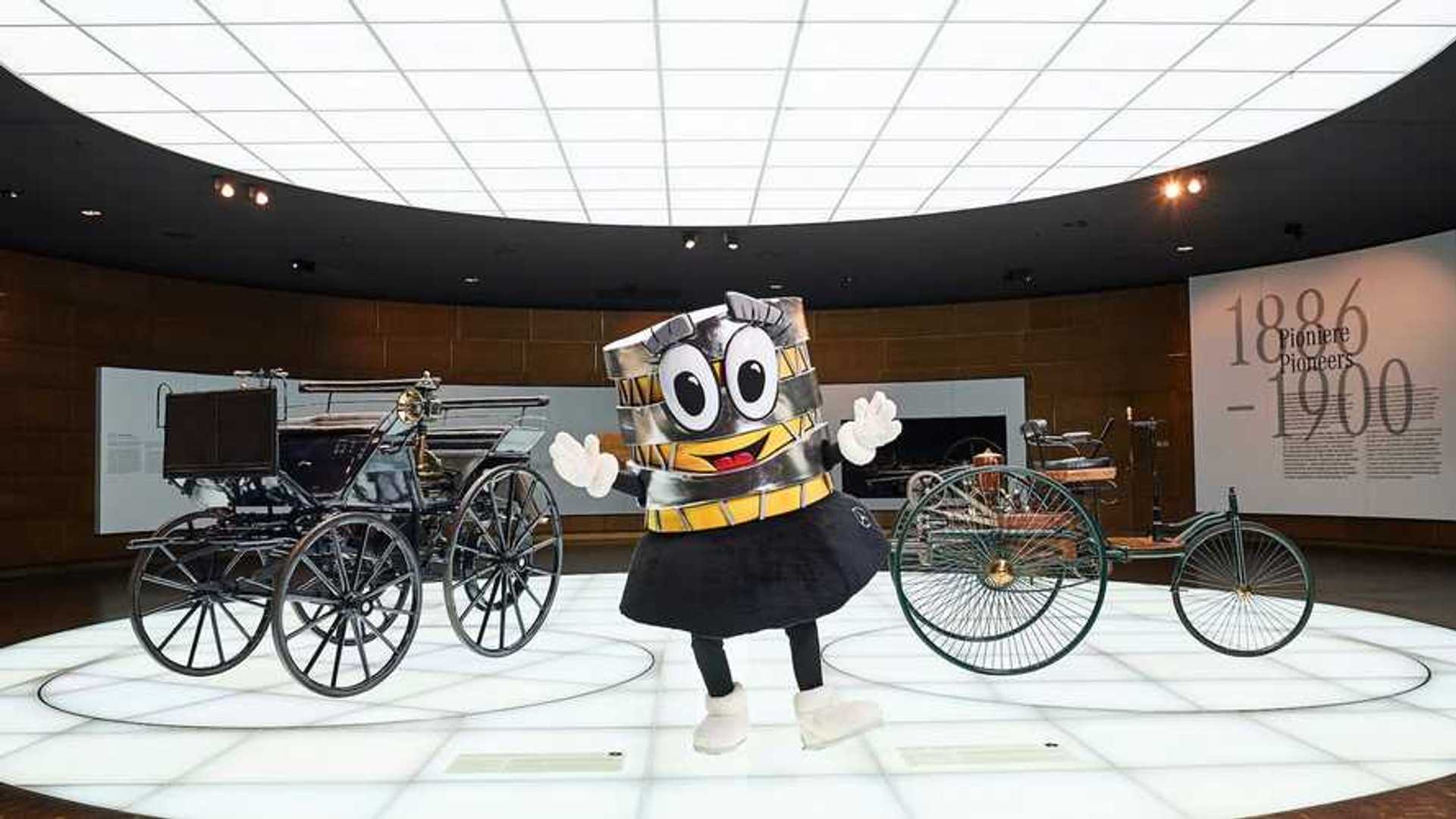 The Daimler group announced that starting October 3, two mascots would be representing the Mercedes-Benz Museum: Carlchen and Carlotta. The duo will appear in future print media and motifs for merchandising articles that are aimed at children. Carlchen, we have no beef with, as he represents Mercedes-Benz in the best way possible – a car with a three-pointed star. With obvious brownie points for being a convertible. Carlotta on the other hand is an anthropomorphized version of the actual Mercedes-Benz Museum. Hardly something we would immediately associate Mercedes with. Especially for kids. And for good measure, just to make sure they hit the female demographic, a skirt was applied.

Head of the Mercedes-Benz Museum Monja Büdke explains: “Our idea was to create recognisable personalities for children and adults to identify with. As a mother of two children, I know how positive the effect of animated characters is. The result is a likeable duo: Carlotta as an image of the museum and her partner Carlchen as a car, obviously bearing the star on the bonnet.”

The team behind the design is Steegmüller Sculptures and they specialize in turning things into animated sculptures and walking acts. Jörg Steegmüller adds: “In creating this figure, it was crucial to ensure that it was instantly recognizable. At the same time, it was important to have a friendly face positioned appropriately and give it open, appealing eyes. I immediately fell in love with the result: as long as Carlotta is around, people will love her. When she’s gone, she’ll be missed.”

Alright then. We are extremely curious why the Carlotta design was given the green light. Maybe they could’ve used something like, I don’t know, a crossover or SUV in a more appropriate color and just give it some eyelashes? But what do we know, right? All we know is Mercedes-Benz stands for cars.