The upcoming Mercedes-Benz eActros LongHaul is scheduled for series production in 2024, but it already attracts a lot of interest in Europe.

Mercedes-Benz Trucks revealed that at the recent 2022 IAA Transportation in Hanover, it signed with Hegelmann Group a Letter of Intent for the order of 50 eActros LongHaul.

The family-owned company logistics company, which operates in Germany, will be among the first fleets that will get the eActros LongHaul in 2024.

Siegfried Hegelmann, Managing Shareholder at the Hegelmann Group said: “The greater the success, the greater the responsibility. We are open to challenges and at the same time we strive for sustainability in our industry.”

Let’s recall that the first prototypes of the 40-ton semi have already undergone intensive tests and later this year, they will be tested on public roads. In 2023, the company intends to send near-series prototypes to various customers for testing. Two of them – Amazon and Rhenus – already signed up for the tests.

According to the manufacturer, the Mercedes-Benz eActros LongHaul will have a driving range of about 500 km (311 miles), when equipped with a 600+ kWh battery pack.

The lithium-ion battery cells will be supplied by CATL, which is Daimler Truck’s strategic partner. A specific agreement related to the eActros LongHaul has been signed at IAA Transportation.

The “concept prototype”, shown on the display, previews the design language of the final vehicle, which will be available in a semitrailer tractor or flatbed chassis variants. 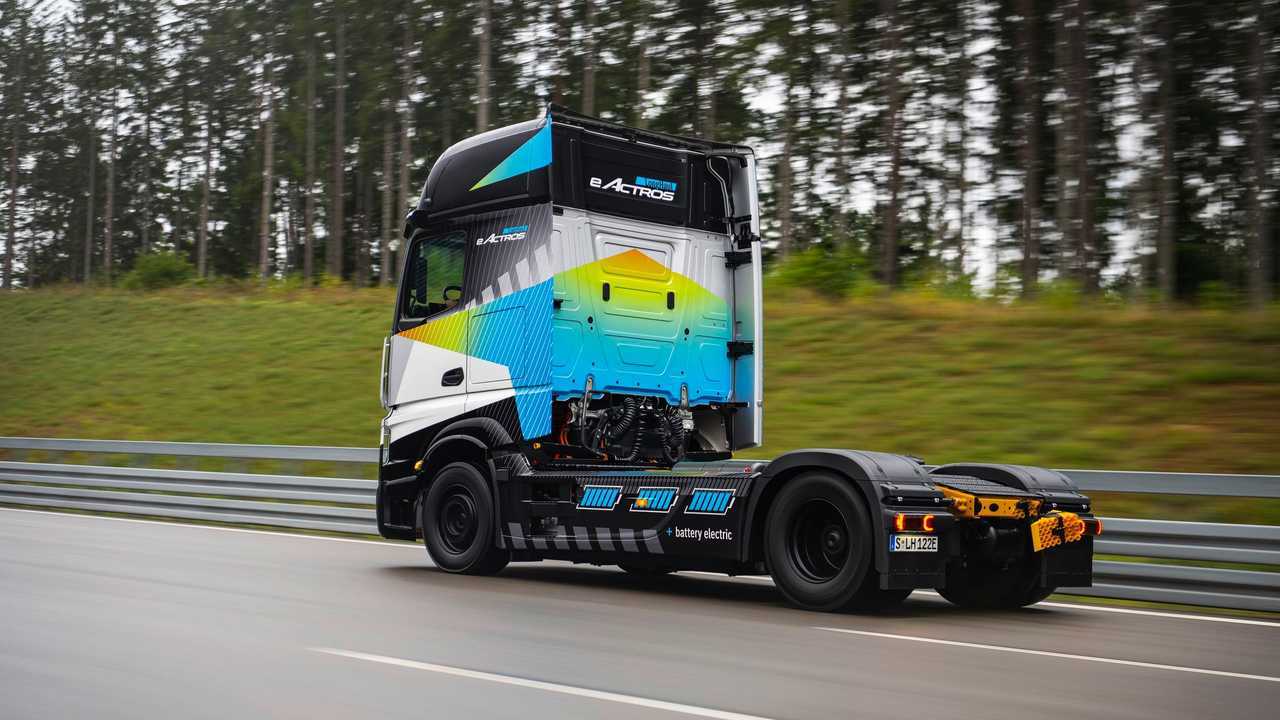 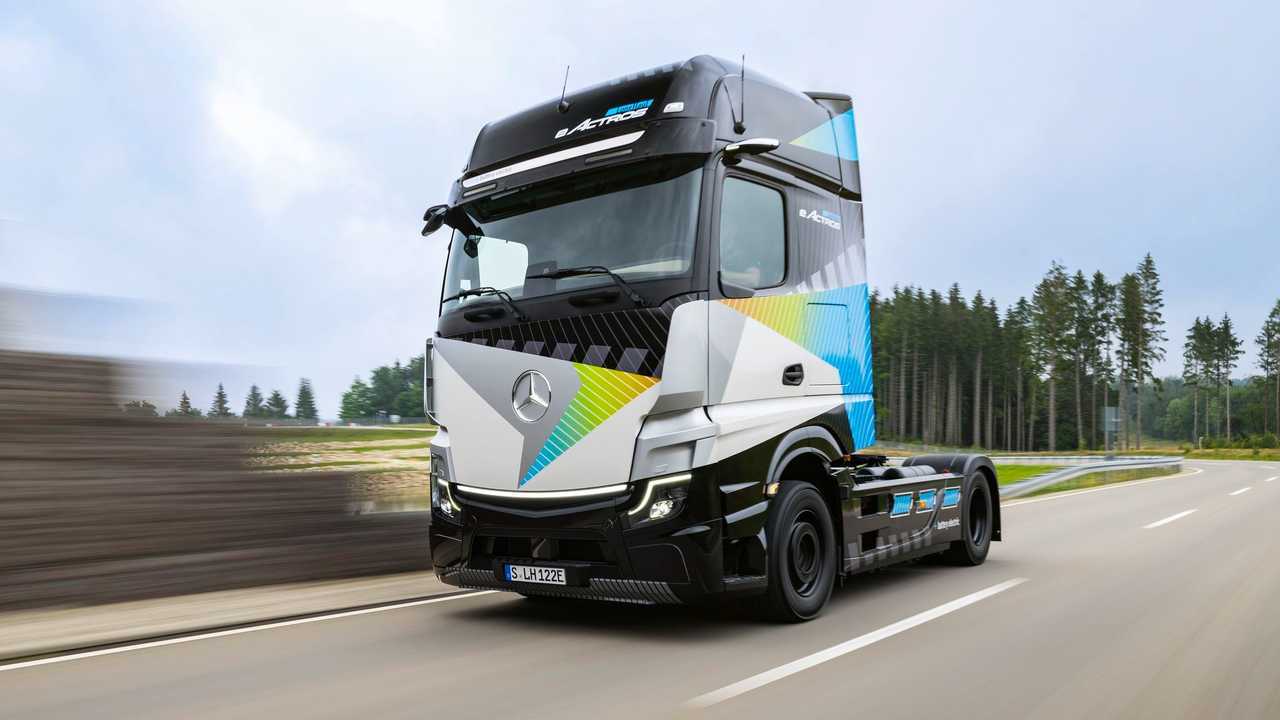 Interestingly, but not surprisingly, CATL will supply LFP batteries also for the Trailer Dynamics’ “eTrailer,” which is essentially an electrified trailer with its own drive unit and batteries. A system like that could get over 800 km (500 miles) of range (60% increase).

“At the exhibition, CATL has strengthened cooperation with multiple leading OEMs in the sector. It signed a strategic partnership agreement with Trailer Dynamics, the German startup that is shaping long haul e-transportation for zero emissions logistics with the e-Trailer. Trailer Dynamics intends to use CATL platform-based system products in its e-Trailer projects with configurations in different kWh capacity dimensions.”