Mercedes-Benz eActros LongHaul Prototypes Will Hit The Road In 2022

Mercedes-Benz Trucks announced that it is systematically pressing ahead with the introduction of additional battery-electric models for this and coming years.

After the market launch of the Mercedes-Benz eActros model in October 2021, this July, the company intends to start series production of the eEconic model for municipal applications. Both models are associated with the Wörth plant in Germany.

In development are also additional variants of the eActros 300 and eActros 400, as well as some quick upgrades, like the second-generation MirrorCam (shortened camera arms and improved display to better replace glass mirrors). 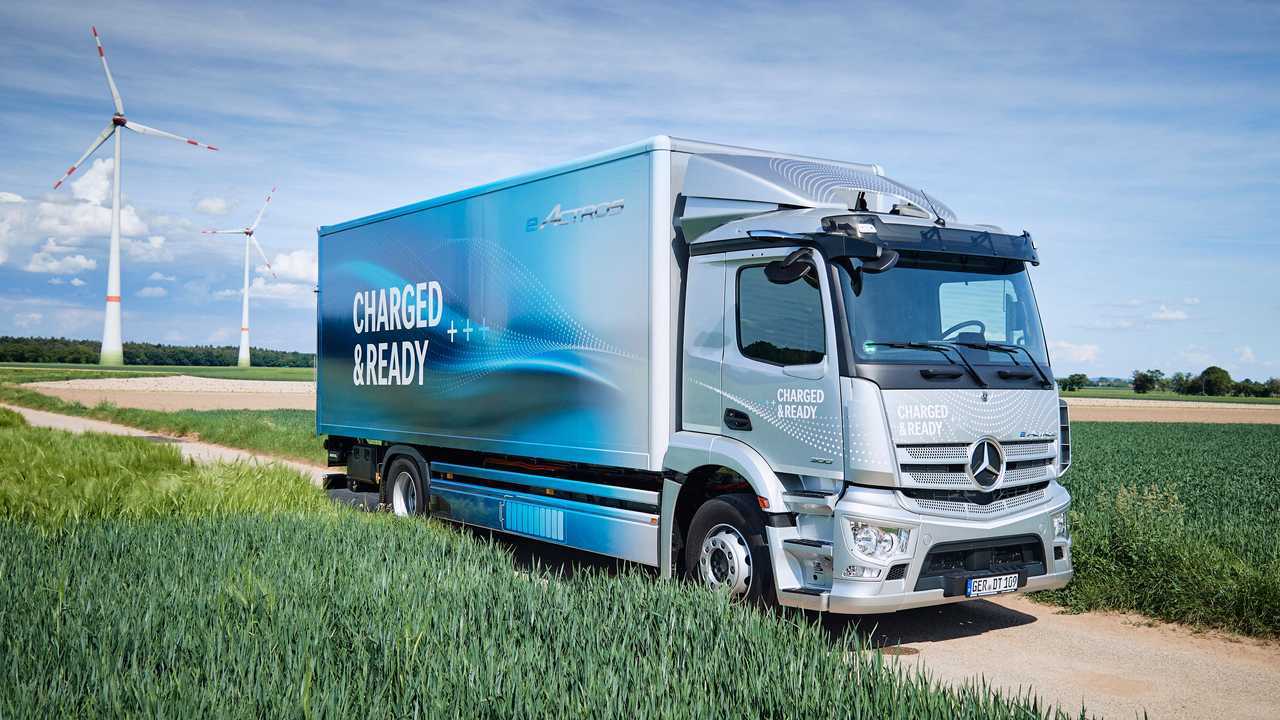 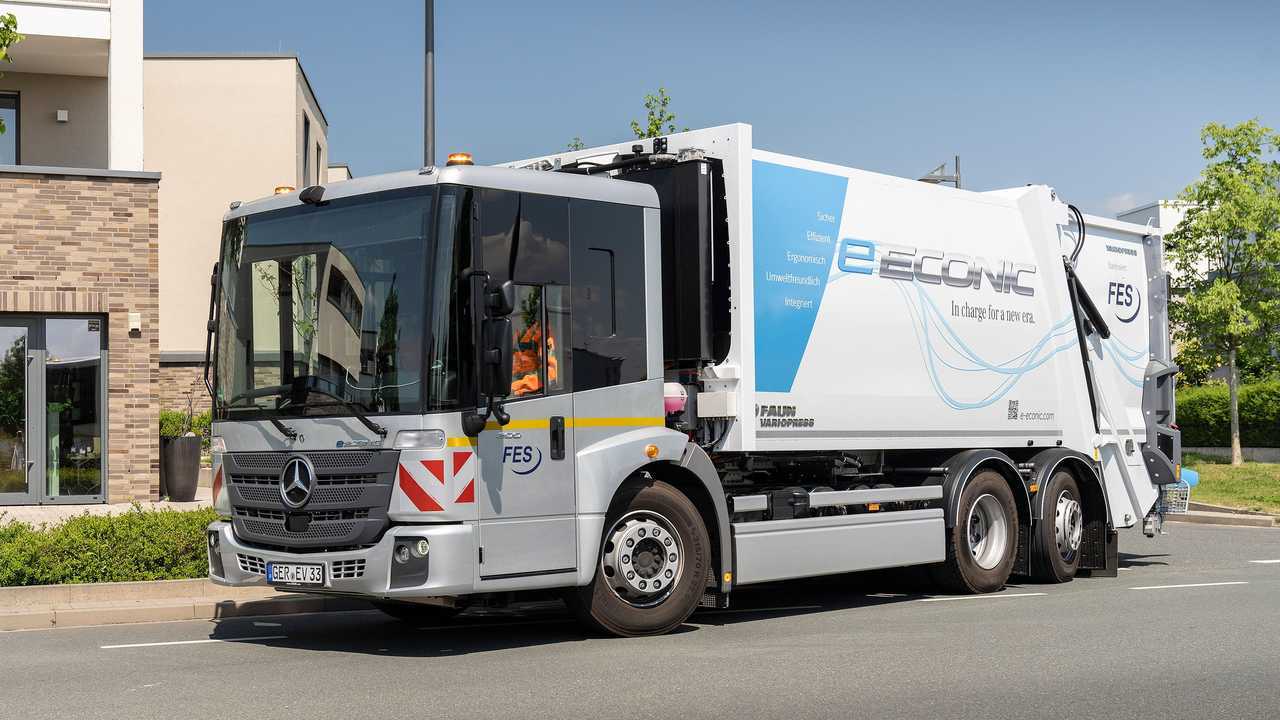 The all-new Mercedes-Benz eActros LongHaul, announced two years ago, is reaching the prototype stage. The first prototypes of the 40-ton truck are already undergoing internal tests, and according to the German manufacturer, engineers are planning to start trials of the e-truck on public roads this year.

The eActros LongHaul semi will have a range of about 500 km (311 miles) on a single charge and will be able to utilize really high-power charging – “megawatt charging,” compatible with the upcoming Megawatt Charging System (MCS).

Mercedes-Benz Trucks still requires substantial time to launch the final product, which is scheduled for 2024.

By that time, the European charging infrastructure joint venture between Volvo Group, Daimler Truck and Volkswagen Group’s Traton Group (Scania and MAN brands) should be ready with the first MCS charging stations along major routes.

“This will provide for the development and operation of a public, high-performance charging network for battery-electric heavy-duty long-haul trucks and coaches in Europe. The charging network of these three parties will be available to fleet operators in Europe regardless of brand.”

As far as we know, the main (but not necessarily the only one) global lithium-ion battery supplier for Mercedes-Benz Trucks’ EVs will be CATL, which is specifically mentioned also in the eActros LongHaul project.

Globally, the German group is also electrifying the Mitsubishi Fuso brand (Fuso eCanter) and Freightliner (Freightliner eCascadia), as well as its bus manufacturers (Mercedes-Benz Buses in Europe and Thomas Built Buses in North America, plus an investment in Proterra in 2018).