McLaren F1 Replica Based On Porsche Boxster Is A Decent Effort

This is a way more affordable way to buy the 90s legend.

The McLaren F1 is regarded by many as the greatest supercar of the 1990s. Produced between 1992 and 1998, the V12-powered sports car was limited to just 106 examples which, needless to say, means it’s very, very difficult to buy one of the existing units today. And even if you find one for sale, you might end up paying an incredible figure – up to $15 million, as a recent auction showed. But someone in the United Kingdom will be enjoying the F1 looks and its seating position for much, much less.

You’ve probably guessed by now that the car you are seeing in the attached gallery below is not a genuine F1 but a replica. It’s based on a previous generation Porsche Boxster and to our eyes, it looks good. Sure, there are a number of small imperfect executions here and there but nothing that ruins the overall F1-like appearance. 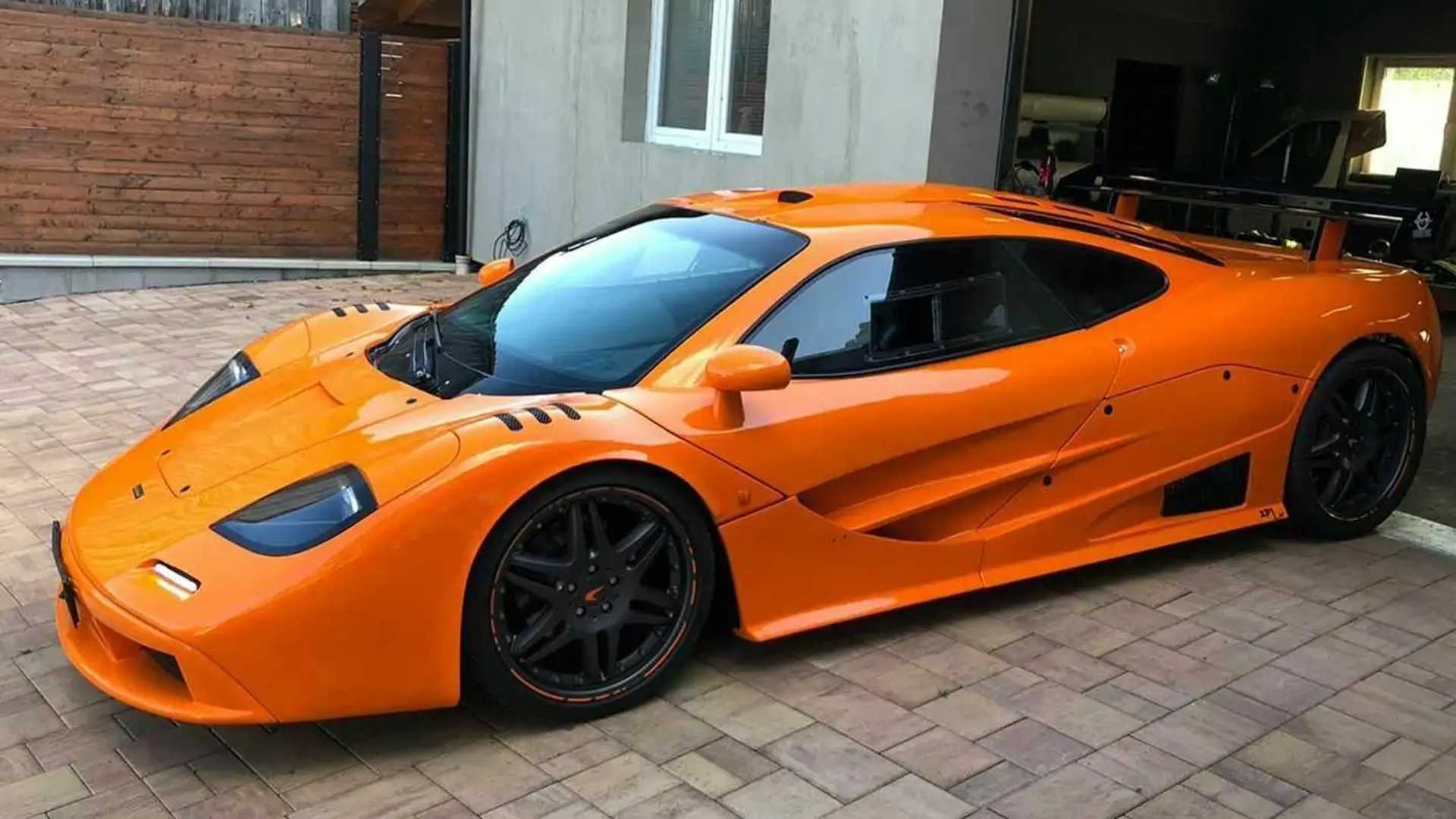 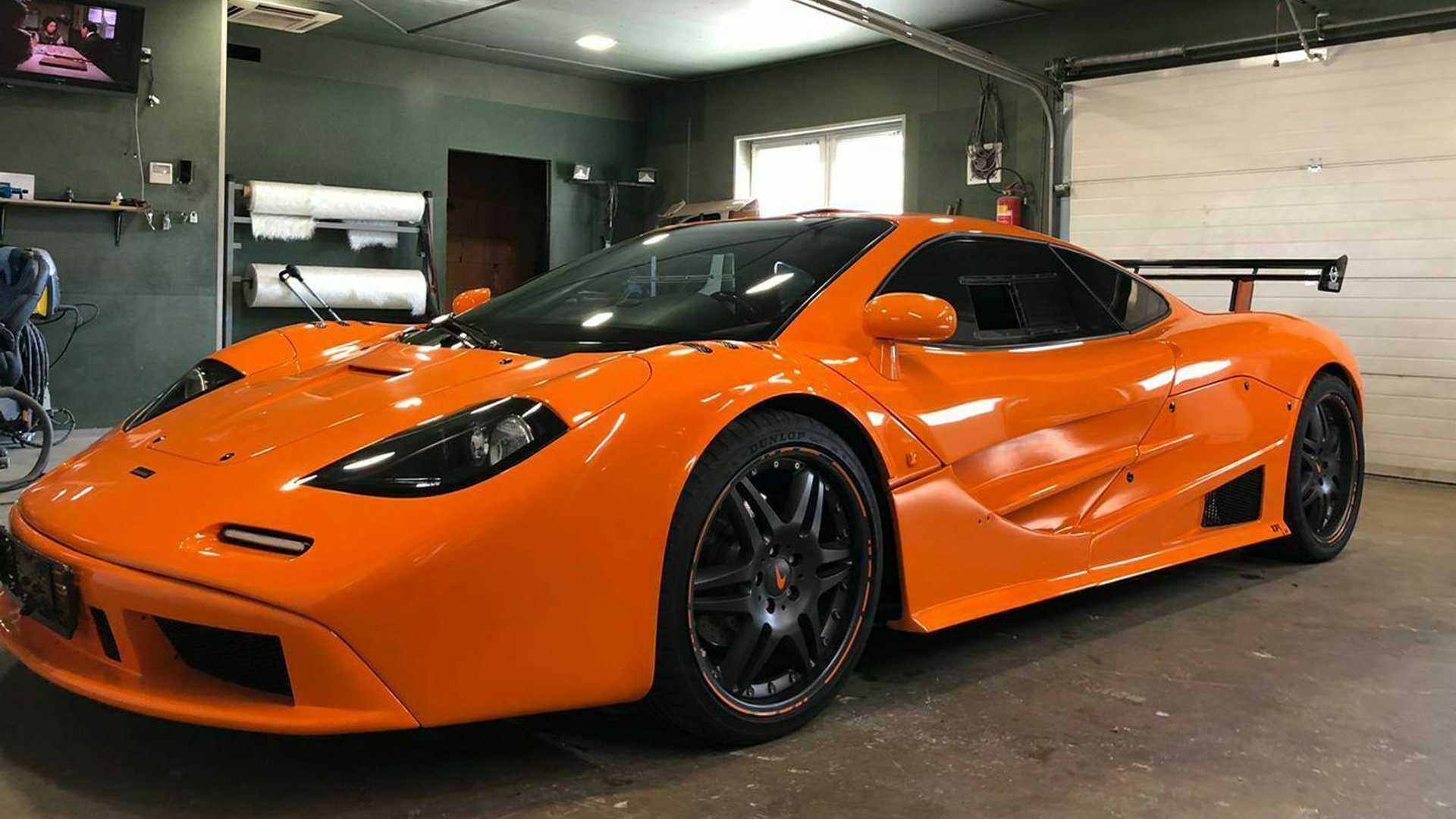 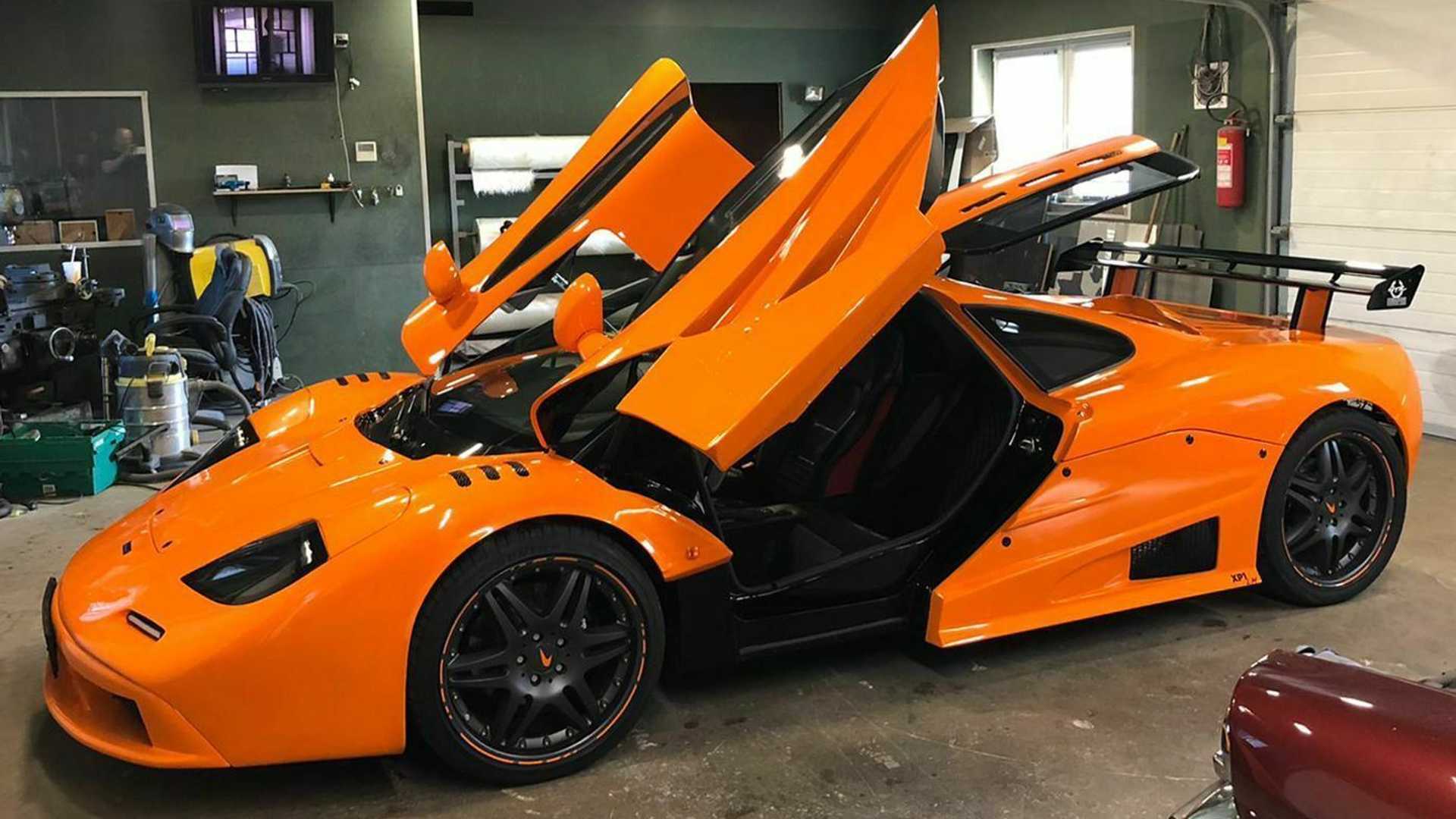 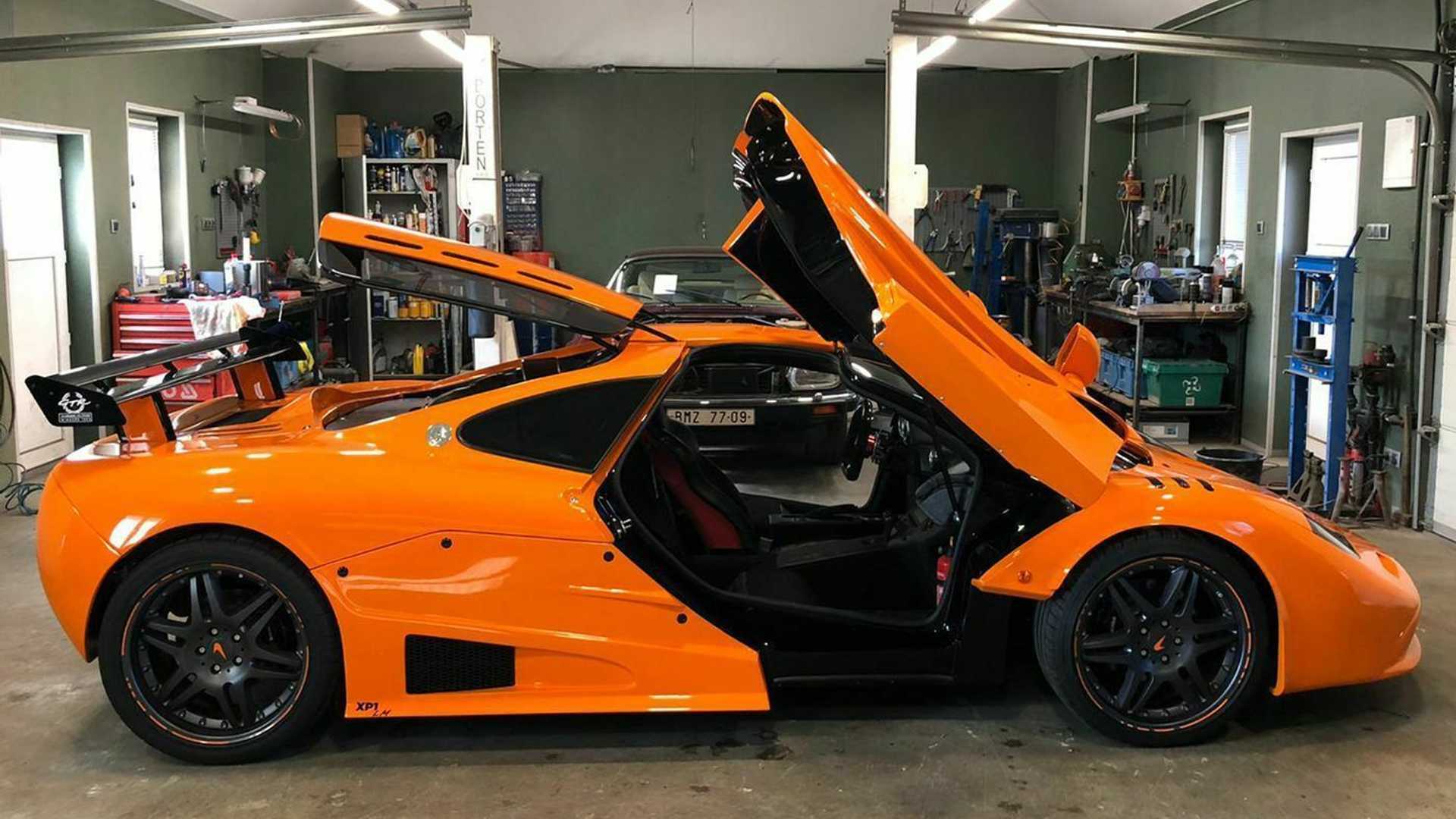 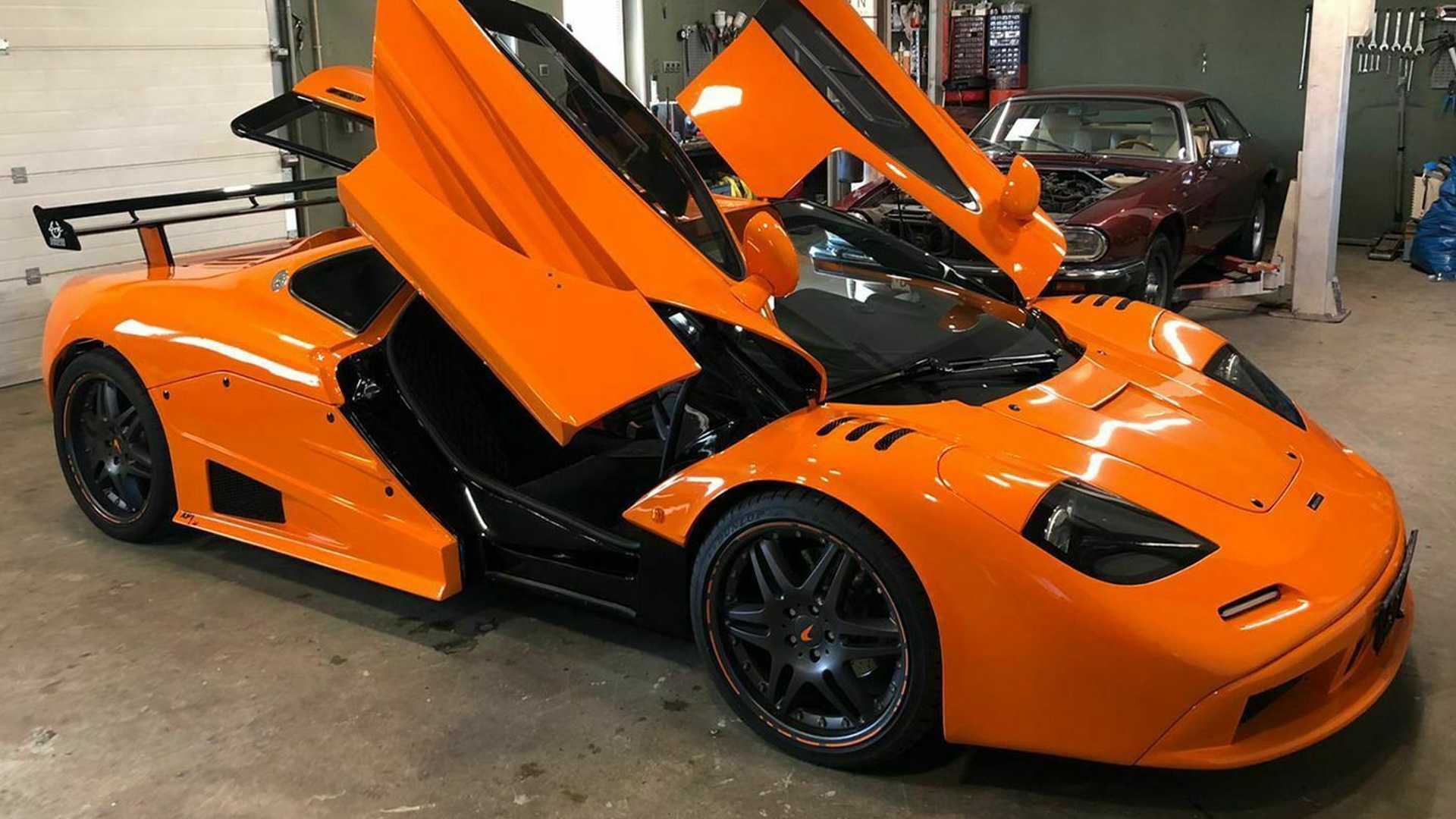 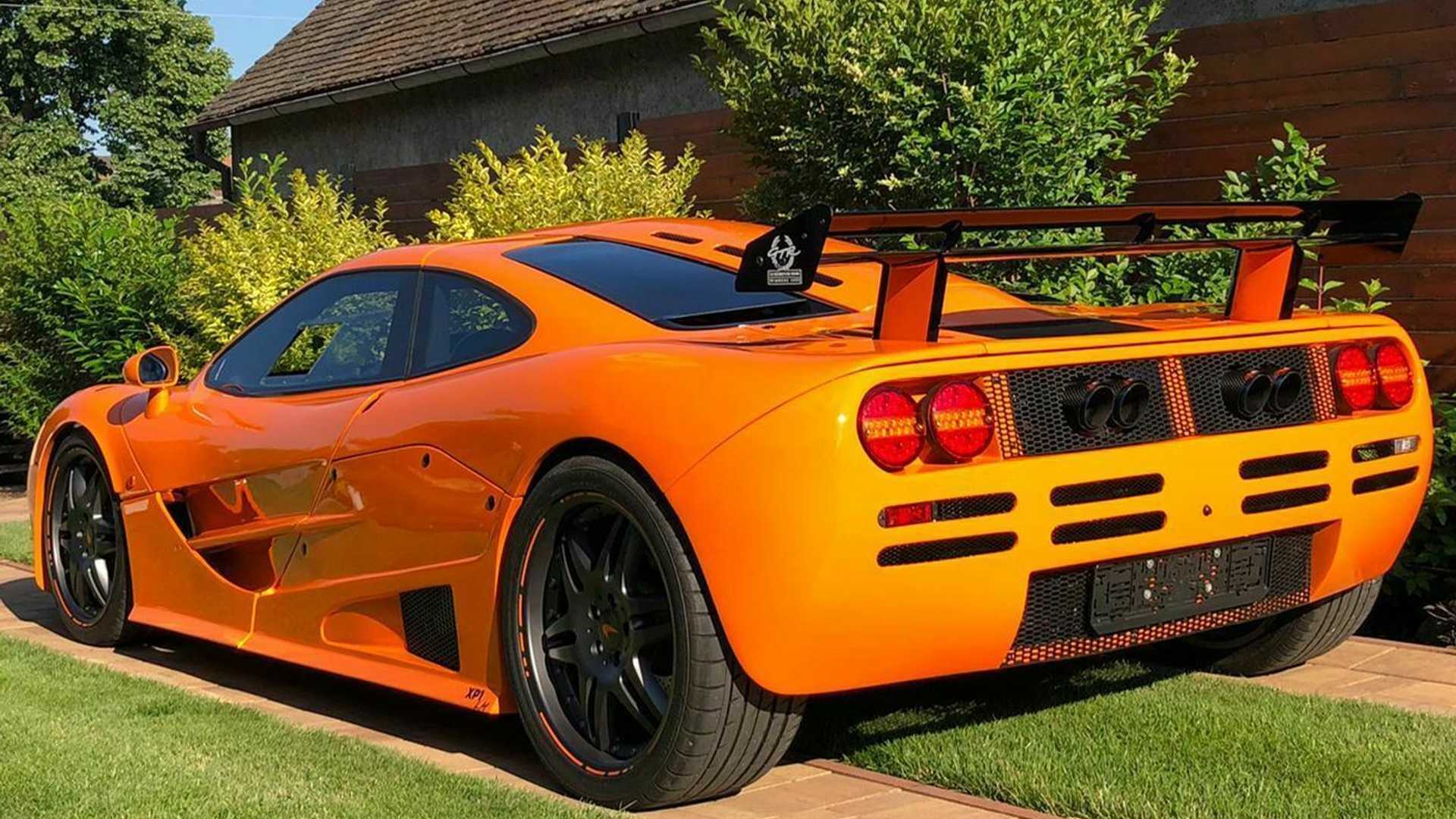 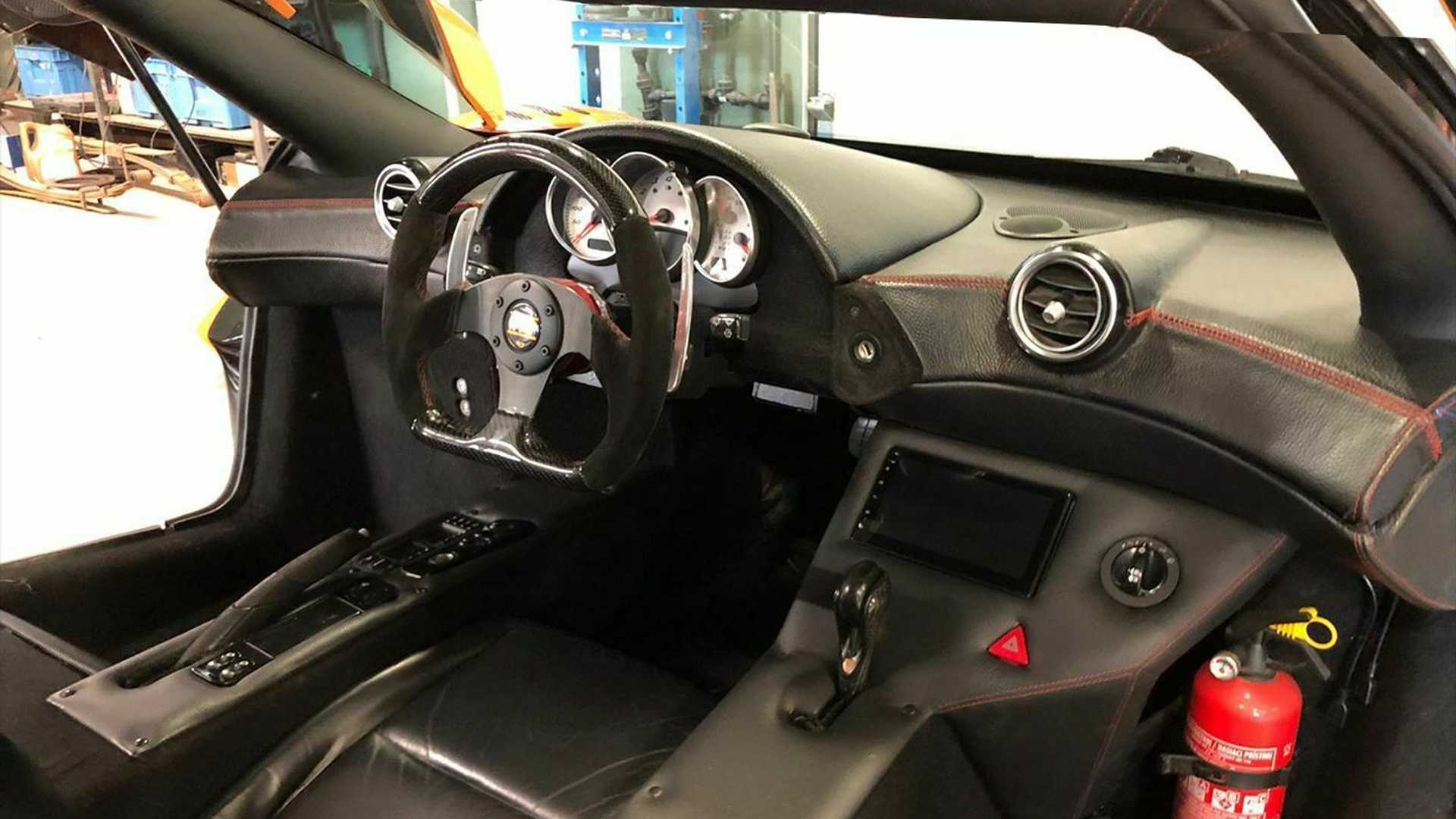 According to the auction’s details, the vehicle is fully functional and drivable. Interestingly, it is equipped with a hydraulically raised front end for easy overcoming of speed bumps – a neat feature given the replica’s road clearance. The seller also explains all the technology used underneath the skin comes from Porsche, which includes the drivetrain, suspension, brakes, interior, etc.

Speaking of the interior, it’s important to note that the replica retains the original car’s center driver seat position with two seats behind that. Given the car’s nature, the seller explains only passenger test drives are possible and obviously, this was enough for someone to pull the trigger.

The auction for this replica ended yesterday with someone paying £51,000 for the car, which is approximately $70,700 at the current exchange rates. With prices of original F1s skyrocketing these days, does this deal sound reasonable to you? Let us know in the comment section below.