Mazda3 With SkyActiv-X Engine Gets More Power… In Japan

Updates for the 2021 model year in its home country have been rolled out.

Mazda’s revolutionary SkyActiv-X engine in the Mazda3 has been a coveted powertrain that the rest of the world has yet to enjoy. In the United States, for example, the compression-ignition gasoline engine – or Spark Ignition Control Compression Ignition (SPCCI) in Mazda-speak – is still unconfirmed at this point. So much so that the U.S. gets the powerful turbocharged Mazda3 first.

Then again, Mazda isn’t done yet with its development of the SkyActiv-X engine. In fact, the new power plant gets an update in Japan, which, to nobody’s surprise, involves mild electrification. 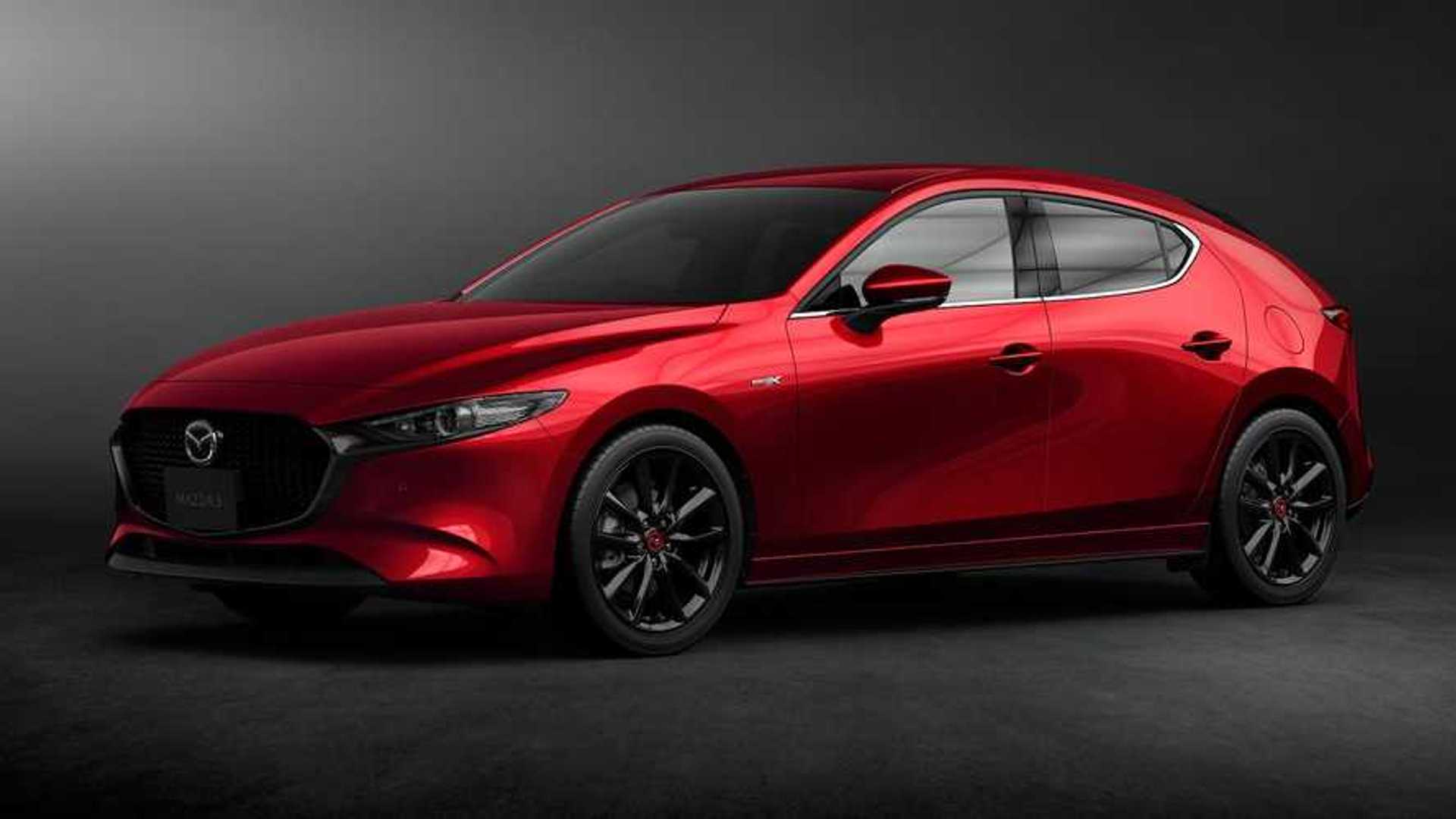 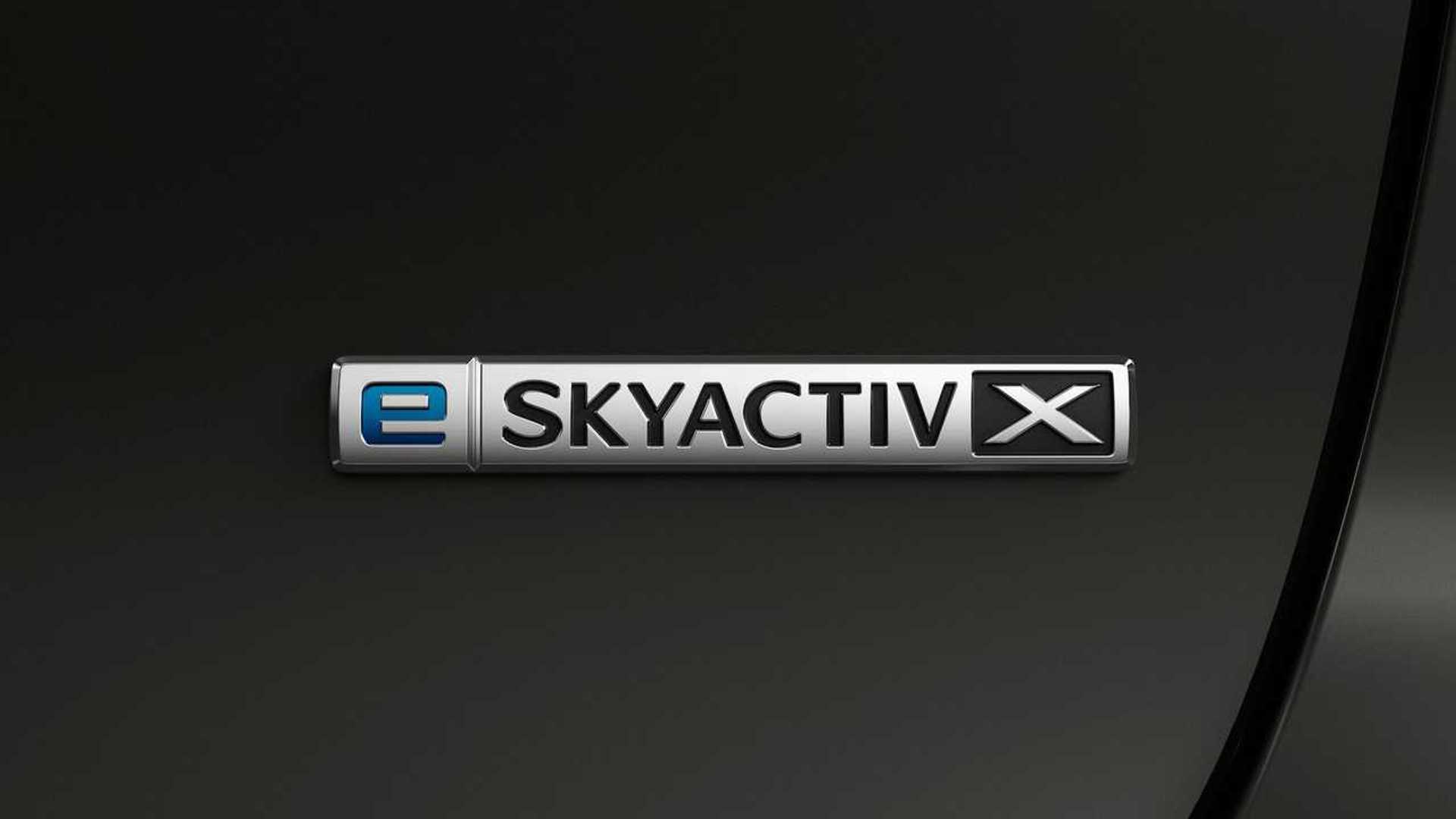 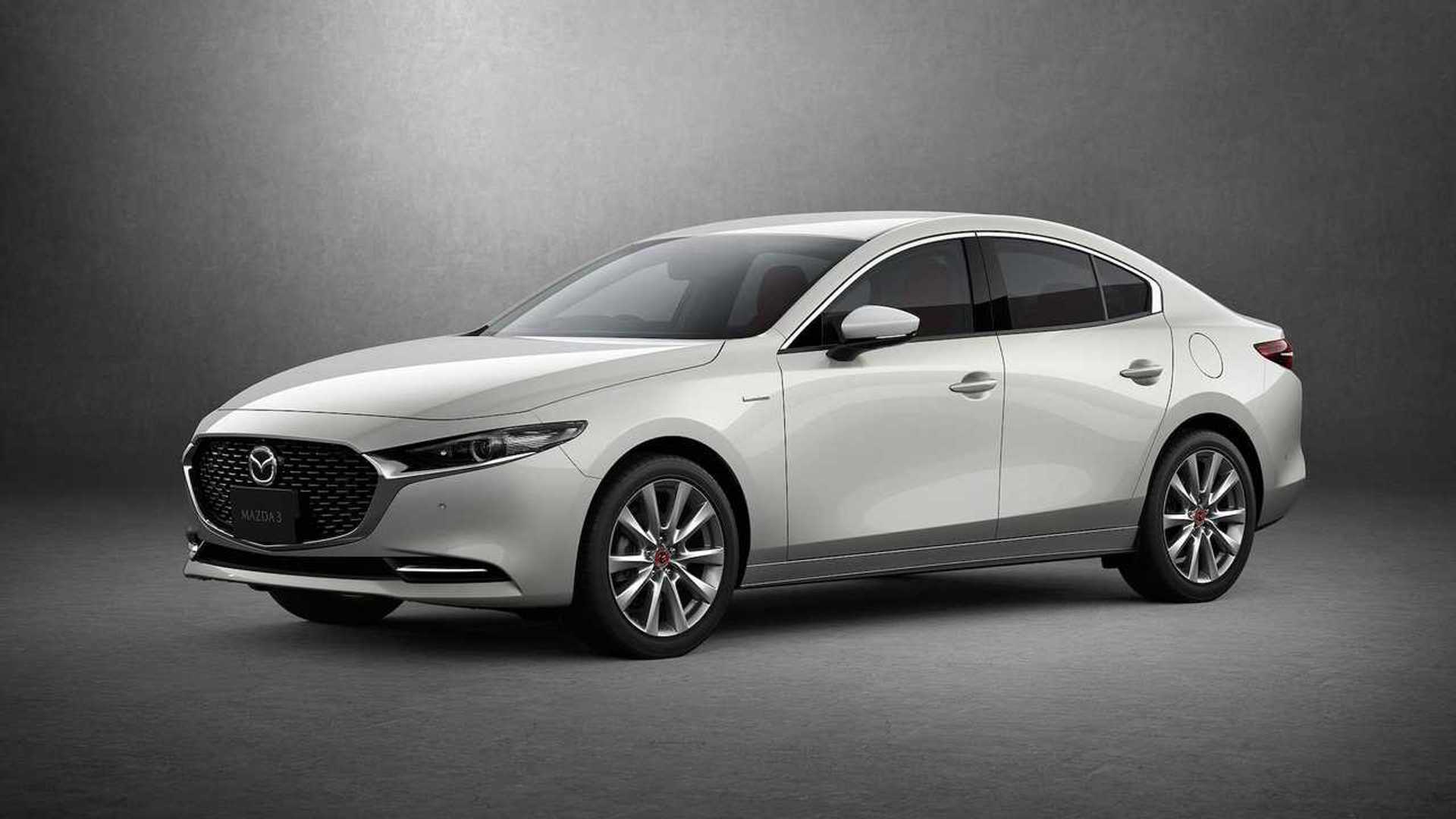 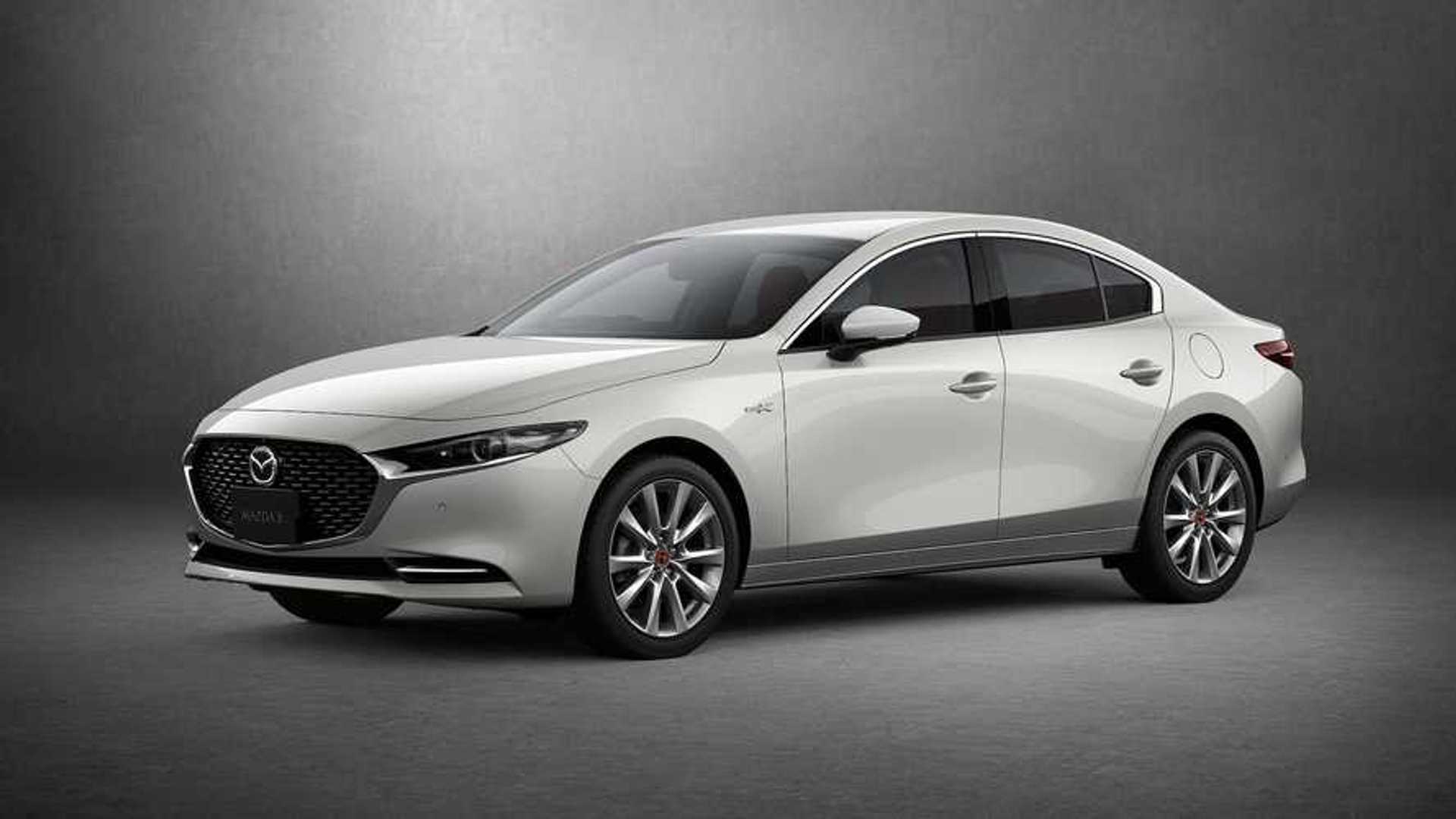 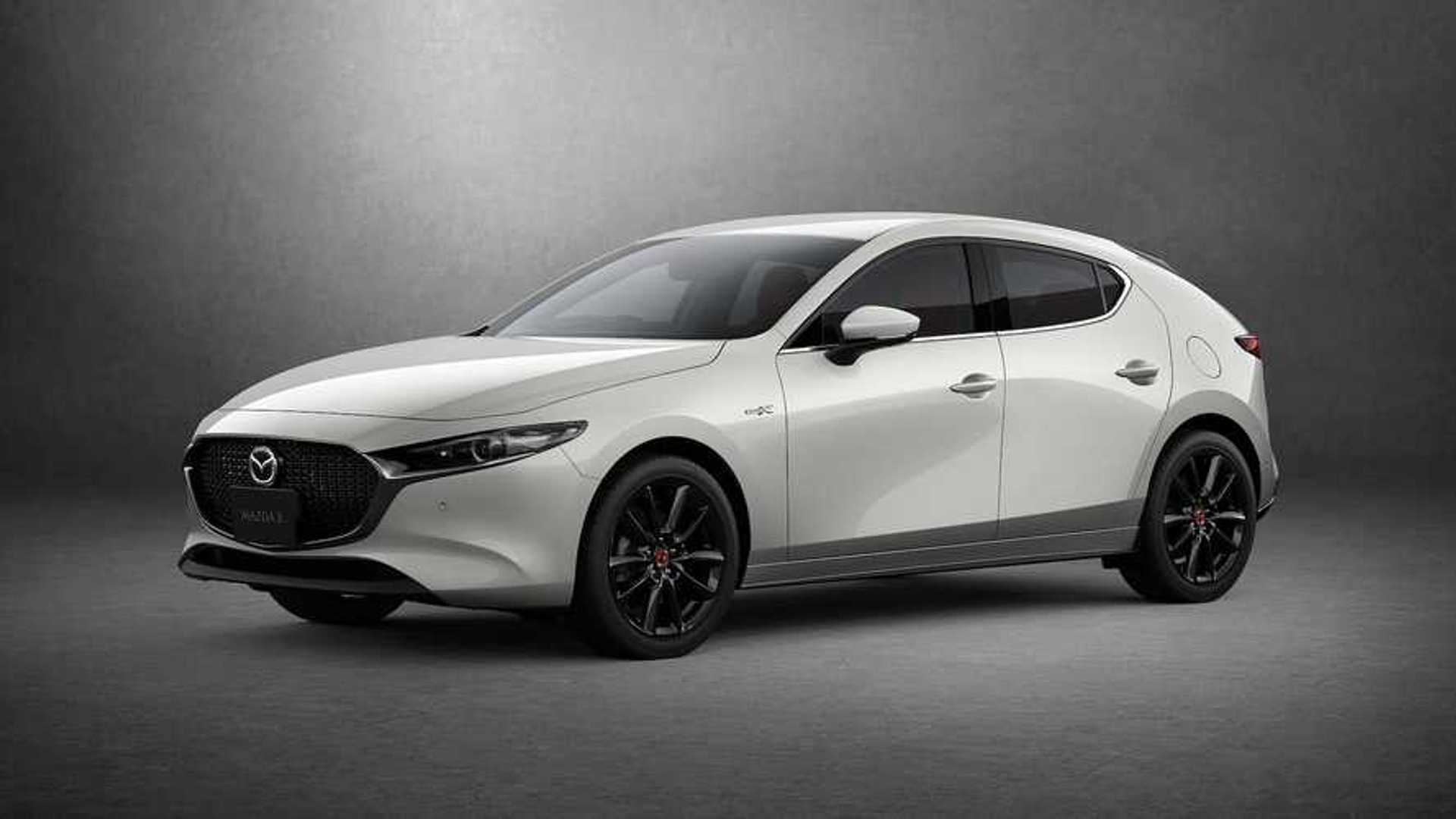 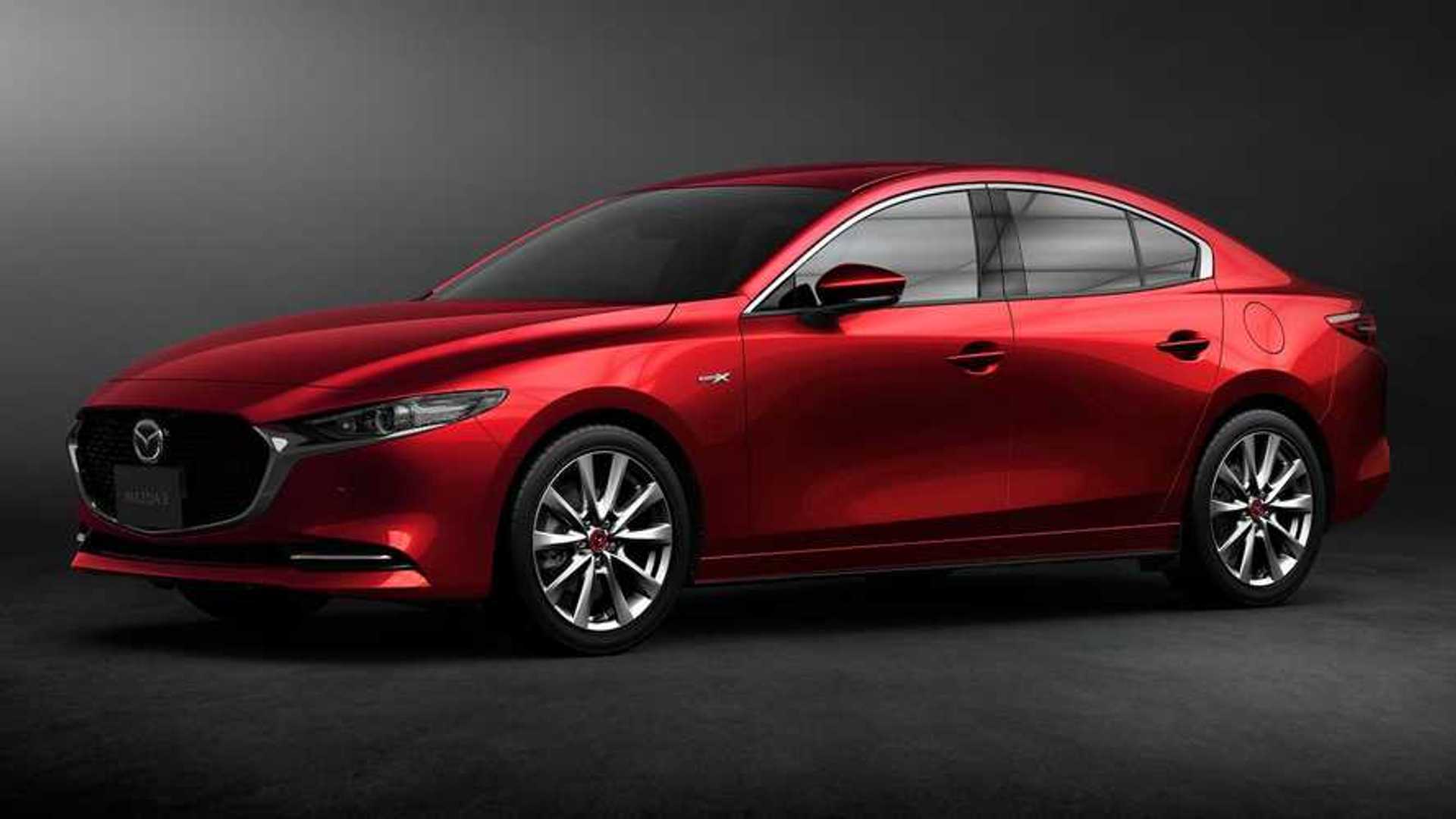 Now called the e-SkyActiv X engine, Mazda said that it optimized the combustion control, improved the supercharging, and added a 24V AC synchronous motor into the mix. This resulted in torque and output increase – from 177 horsepower (132 kilowatts) to 188 hp (140 kW), and from 224 Newton-meters (165 pound-feet) to 240 Nm (177 lb-ft).

The increased power output also comes with other updates such as the improved coil spring and dampers across the 2021 Mazda3 range in Japan. Some characteristics of its adaptive cruise control have also been updated “to better suit human characteristics,” while the Cruising & Traffic Support (CTS) gets a higher operating speed, though Mazda didn’t disclose the number.

As mentioned, the updated e-SkyActiv X is now available in Japan for the 2021 model year, along with other updated variants like the diesel-powered version of the compact car. It’s also available in both sedan and hatchback body types.

Mazda has yet to announce when it will be available in other markets where the complex engine is being offered. Of note, the current SkyActiv-X engine is only being offered in Europe and Japan. As for the rest of the world, well, all we can do is wait.

Related posts:
New Hyundai Tucson 2020 review
Hampton Downs to host New Zealand Grand Prix
Best News
Vehicle sales performance in Malaysia for 2020: better than expected despite Covid-19, 12.4% down fr 2019 – paultan.org
01/26/2021
FBI: No crime committed as ‘noose’ rope was there in 2019
06/23/2020
Why VW Pulled The Plug On A 400bhp VR6 Arteon R
06/23/2020
2021 Kia Grand Carnival breaks cover – solid looker! – paultan.org
06/24/2020
New Volkswagen Arteon Shooting Brake arrives as part of facelifted line-up
06/24/2020
Recent Posts
This website uses cookies to improve your user experience and to provide you with advertisements that are relevant to your interests. By continuing to browse the site you are agreeing to our use of cookies.Ok