We knew Mazda was working on expanding its product lineup – the new CX-50 debuted earlier this week – though we didn’t also expect to see the CX-60. Mazda probably didn’t either, but it appears the automaker couldn’t keep the new model hidden during a recent photo shoot when a passerby caught two new Mazda models on video. The white one has a visible front license plate that denotes it is the CX-60, though the red Mazda is obscured from view.

The CX-60 looks similar to the new CX-50, though there are distinct differences in their styling. We know the CX-60 will be narrower than the CX-50, and that’s evident at the front, where the CX-60 has a taller grille. The headlights look narrower, too. However, the front fascia does have a pair of black intakes flanking a thin lower grille opening. The CX-60 appears to have more of an evolutionary design than the athletic-looking CX-50. 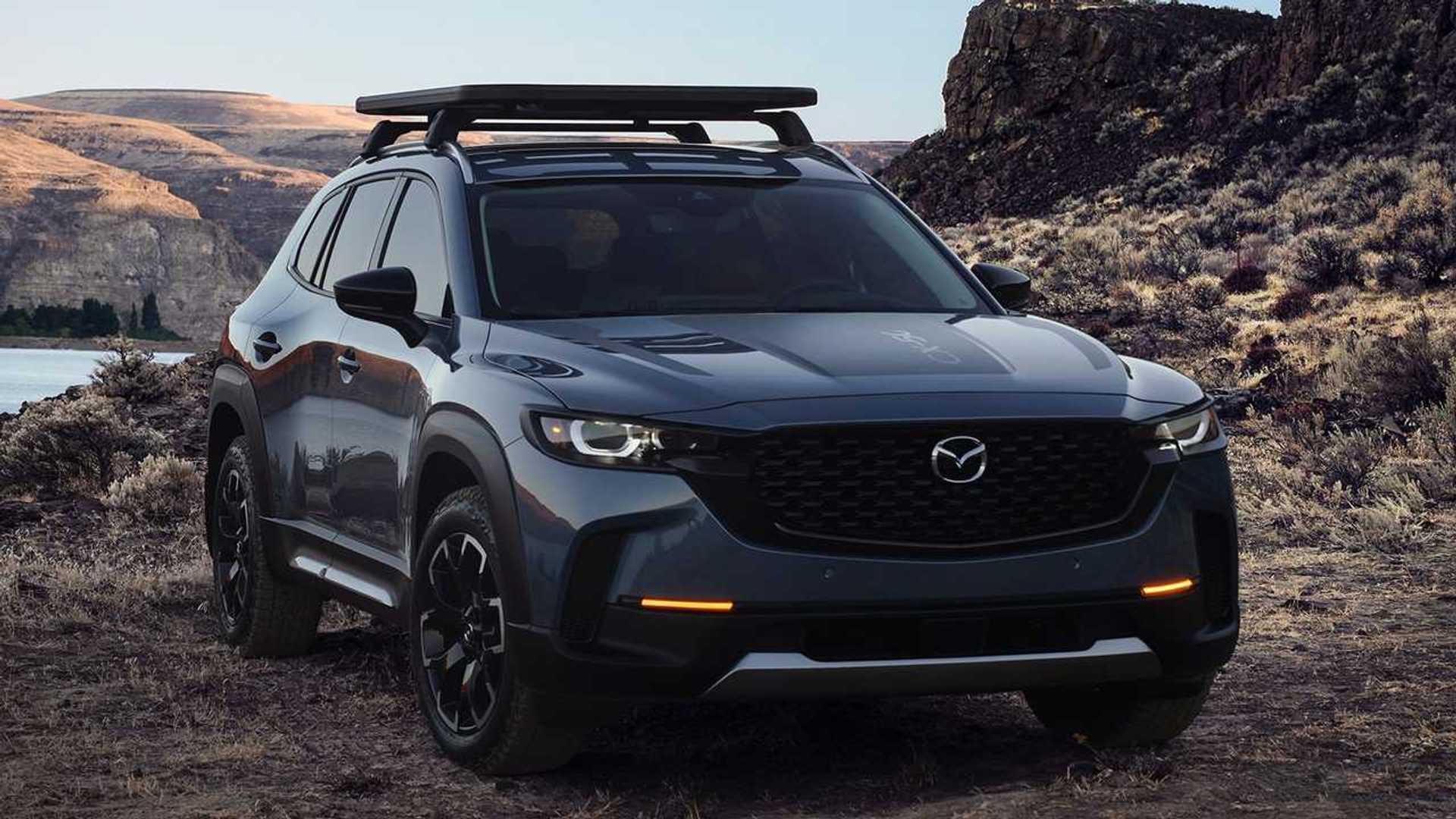 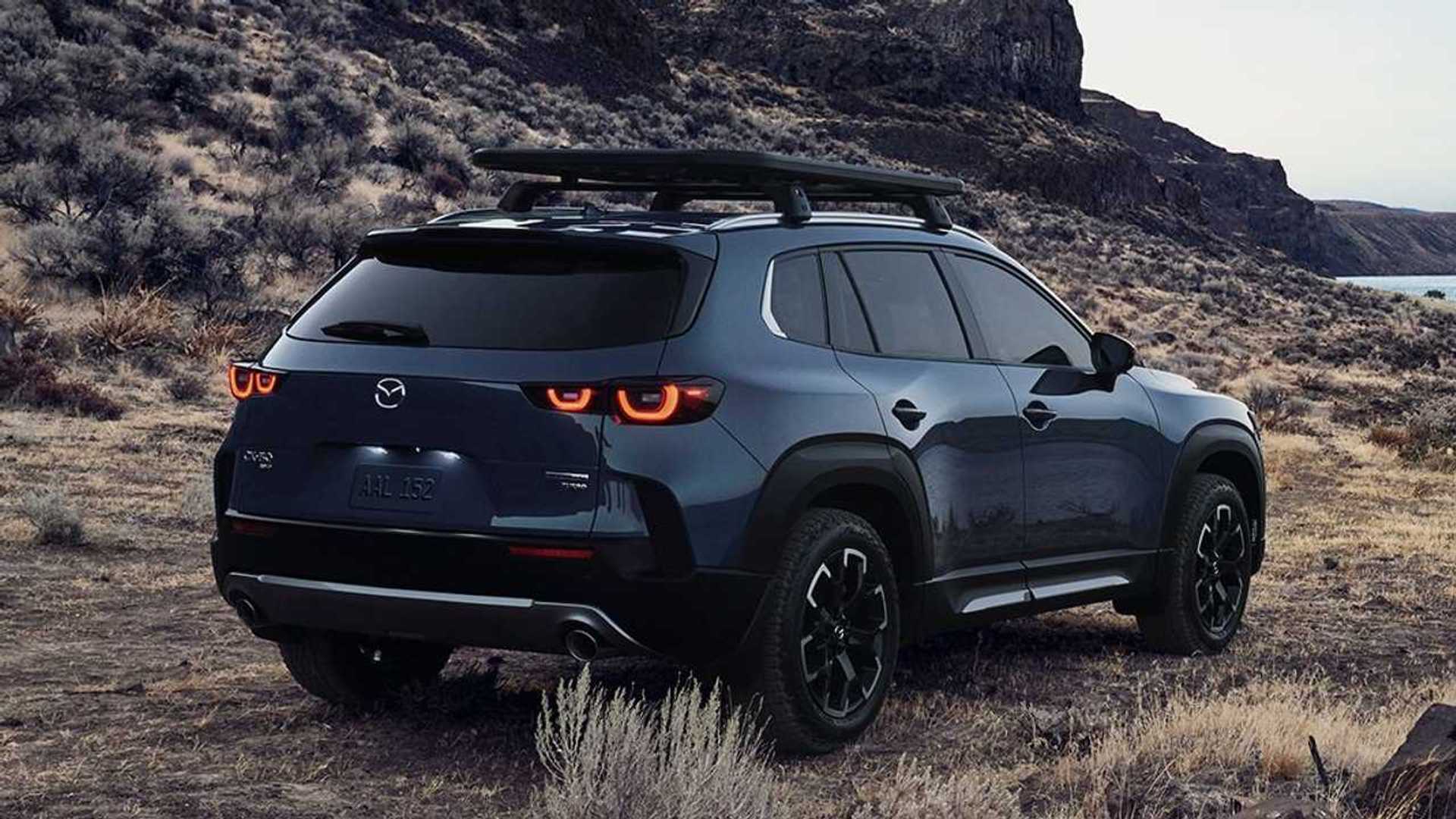 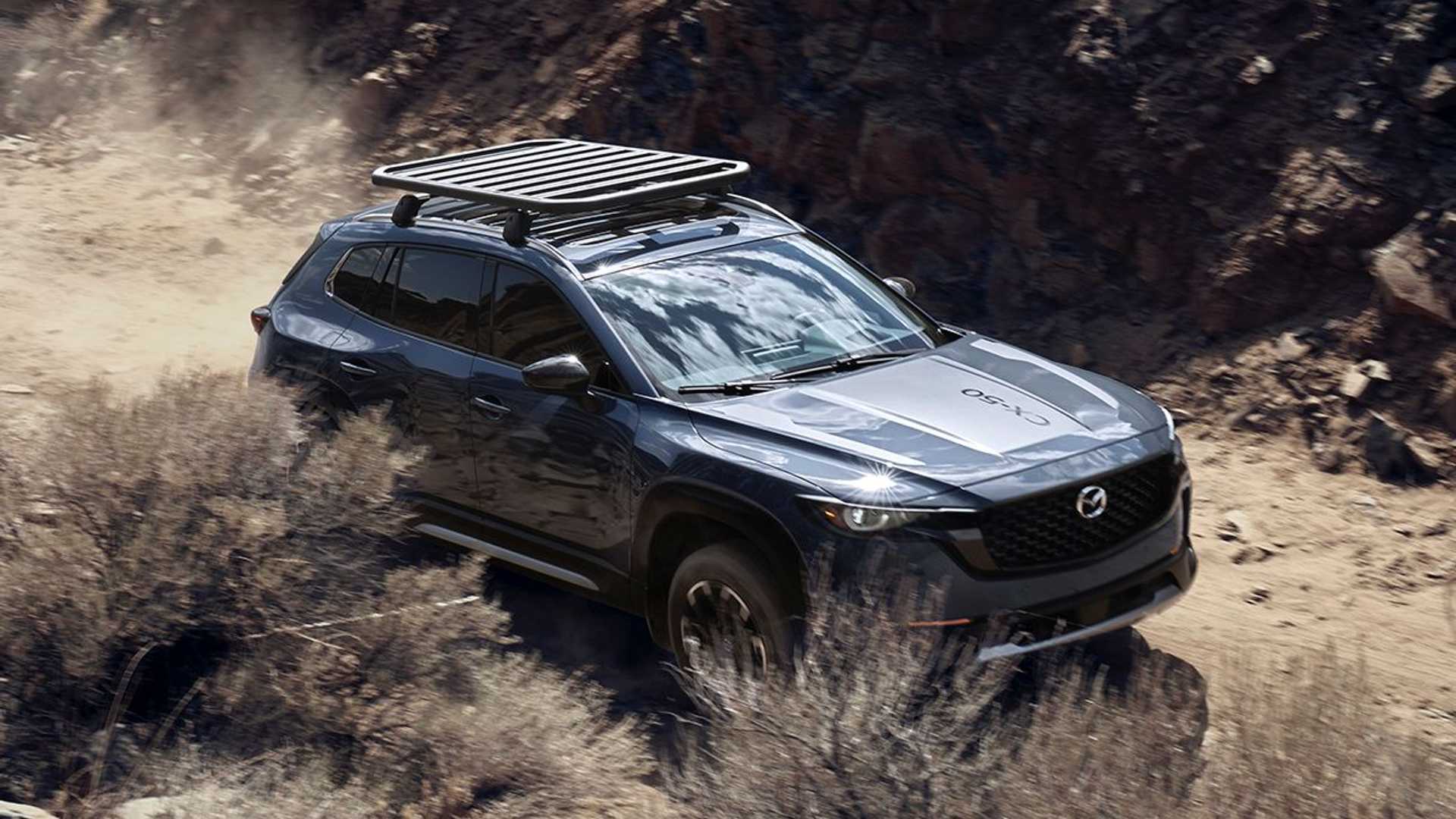 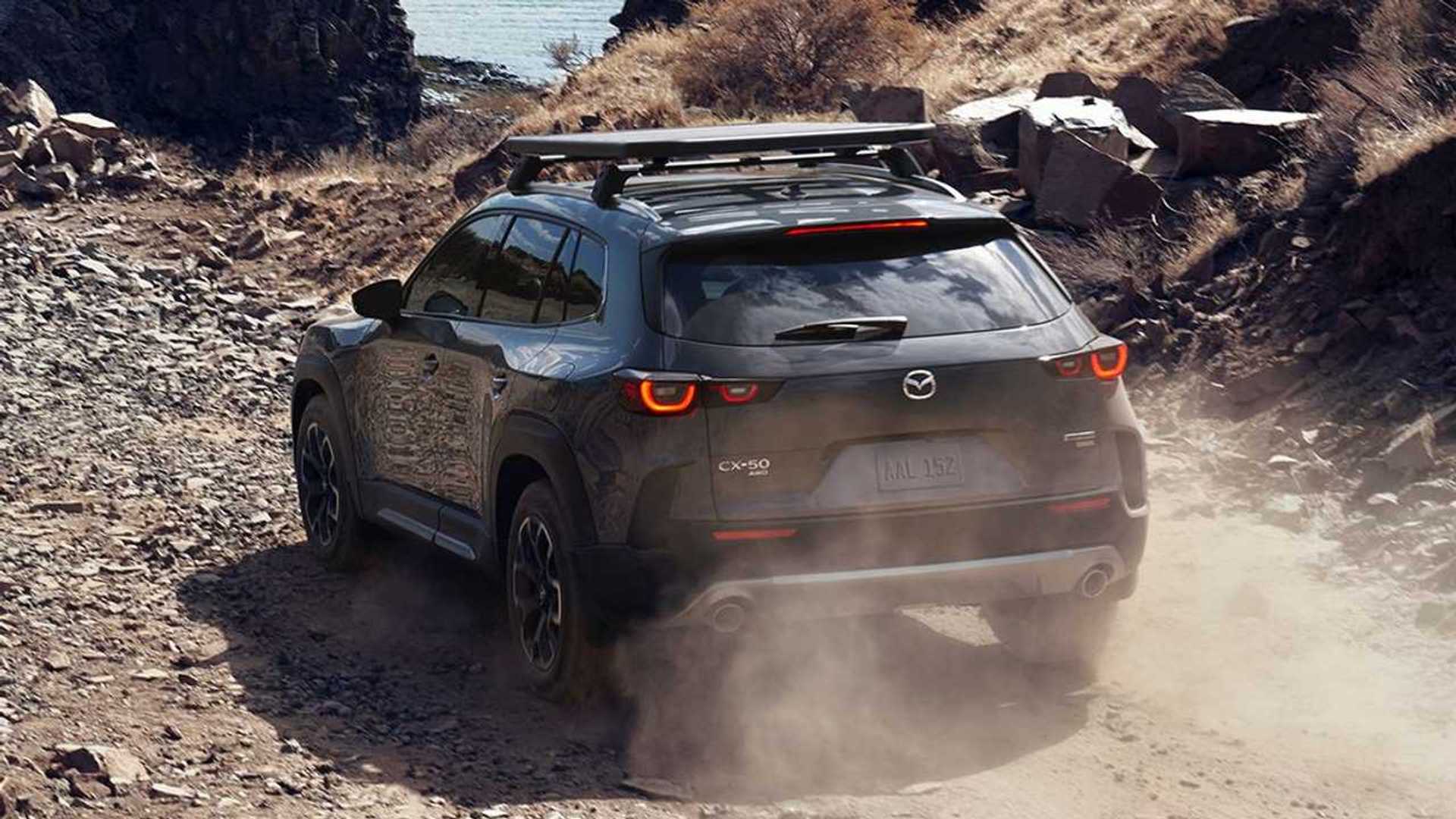 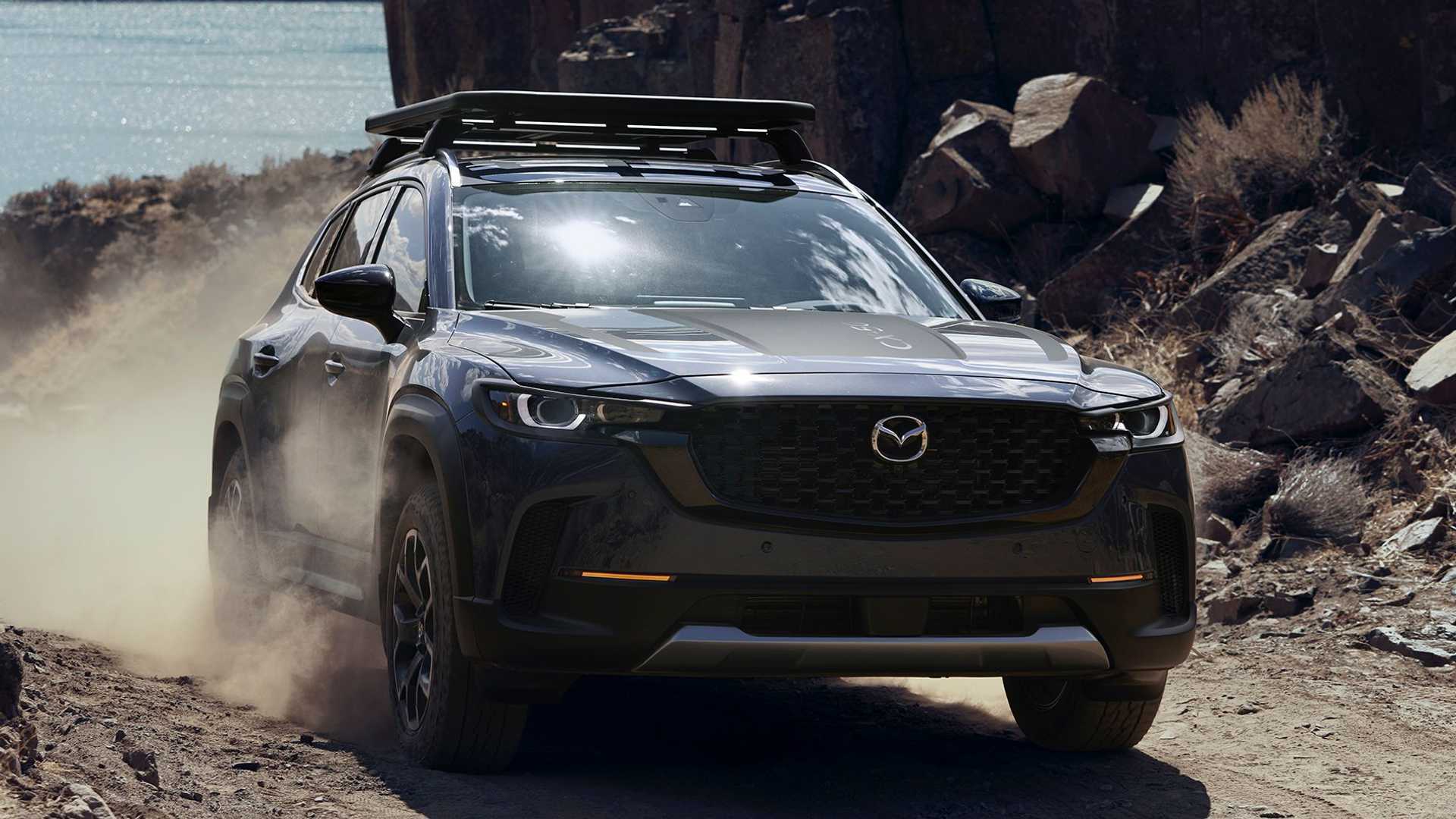 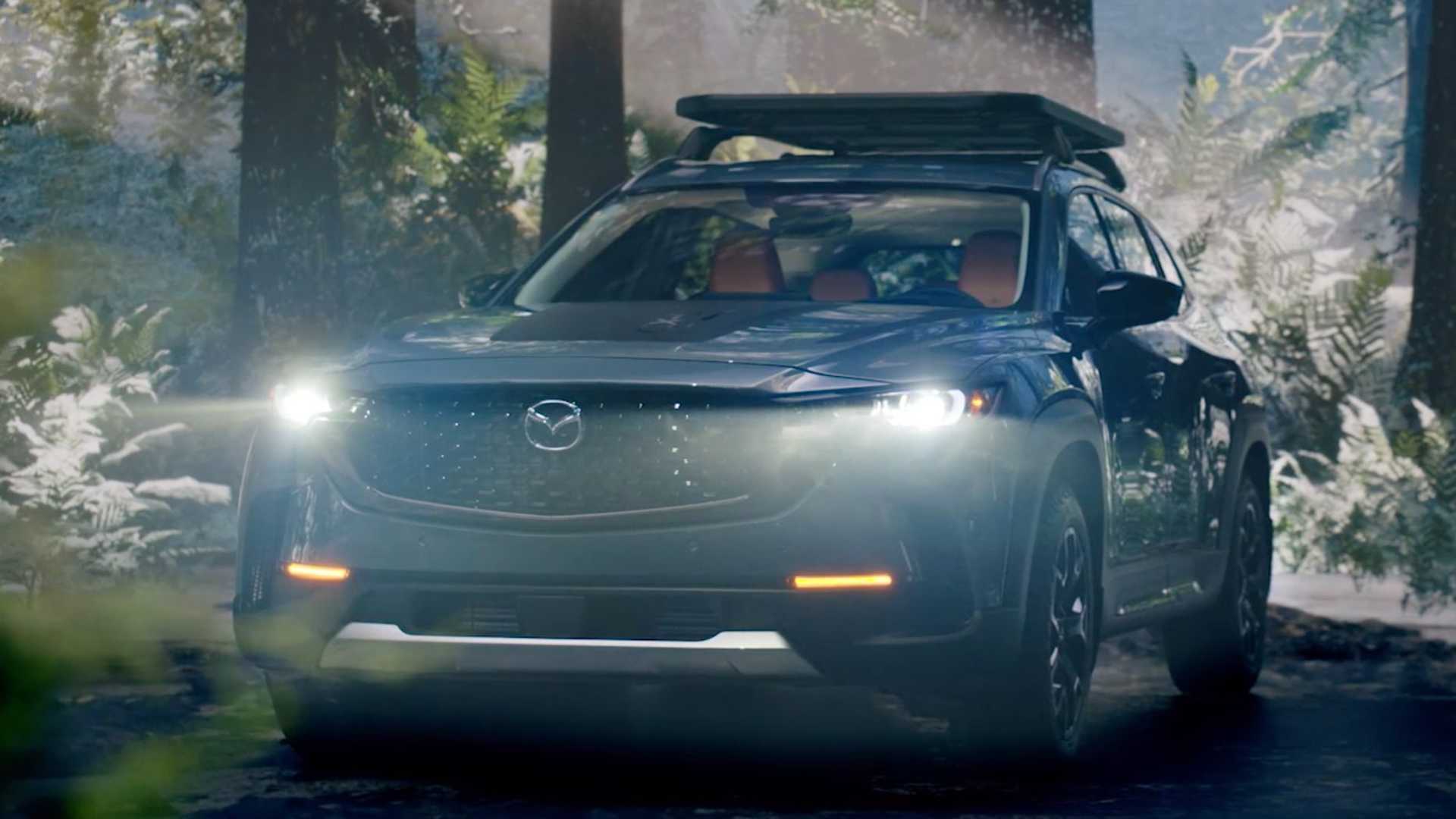 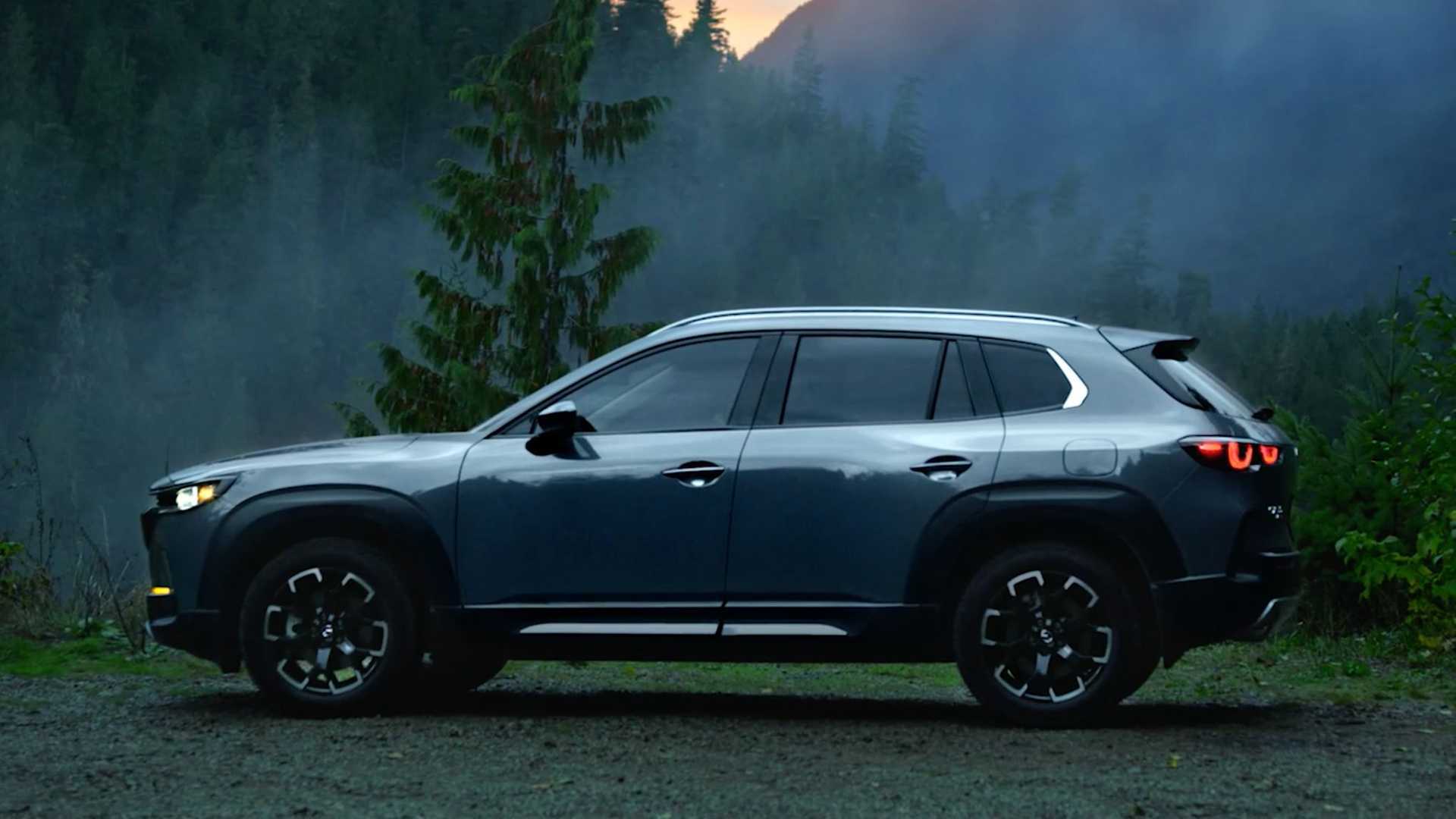 YouTube’s auto-translate feature isn’t great on this particular video, so it’s a bit unclear what the red Mazda is, though it looks to have the same front-end as the white CX-60. The two could be a perfect pair, or the red one is some variant. The red Mazda is seen with black-capped side-view mirrors and black trim around the grille and the greenhouse, which could indicate a sportier, performance-oriented – turbocharged – configuration. The white CX-60 has chrome trim.

Mazda’s new models will arrive with a new generation of Skyactiv straight-six gas and Diesel engines, so it’s not exactly clear what will power the new CX-60. The model will be one of several new crossovers and SUVs the automaker will introduce in the coming months. However, they won’t be sold everywhere together. The CX-50 is a US-only model, while the two-row CX-60 and the three-row CX-80 satisfy Europe, Japan, and other markets. With Mazda already shooting photos, we expect the CX-60 reveal to be right around the corner.