The Rimac Nevera all-electric hypercar is an absolute monster on a track and one of the few cars that can obliterate the Tesla Model S Plaid in a drag race. But what is the 1,888-hp machine like to drive off-road? Granted, that’s a question no one bothered thinking about until now; no one except Mate Rimac, that is.

The company founder and CEO decided to have a go in the $2.4 million EV and see what it’s capable of when the asphalt ends. Mind you, this was no “ordinary” Rimac Nevera. The car in the video is the first pre-series Nevera that was made in early 2021 and used for various track and road tests, as well as customer and media drives, exclusive worldwide events, and more.

Unfortunately, as with most development prototypes, this particular vehicle needs to be destroyed, so Rimac will use it as a crash test car as the company wraps up the Nevera homologation program.

But before it gets smashed into a wall in the name of safety, this blue Nevera is used by Mate Rimac to have some fun. In the video, the CEO takes the hypercar for a final spin to do things he wouldn’t normally do—and most of the Nevera owners hopefully never will. 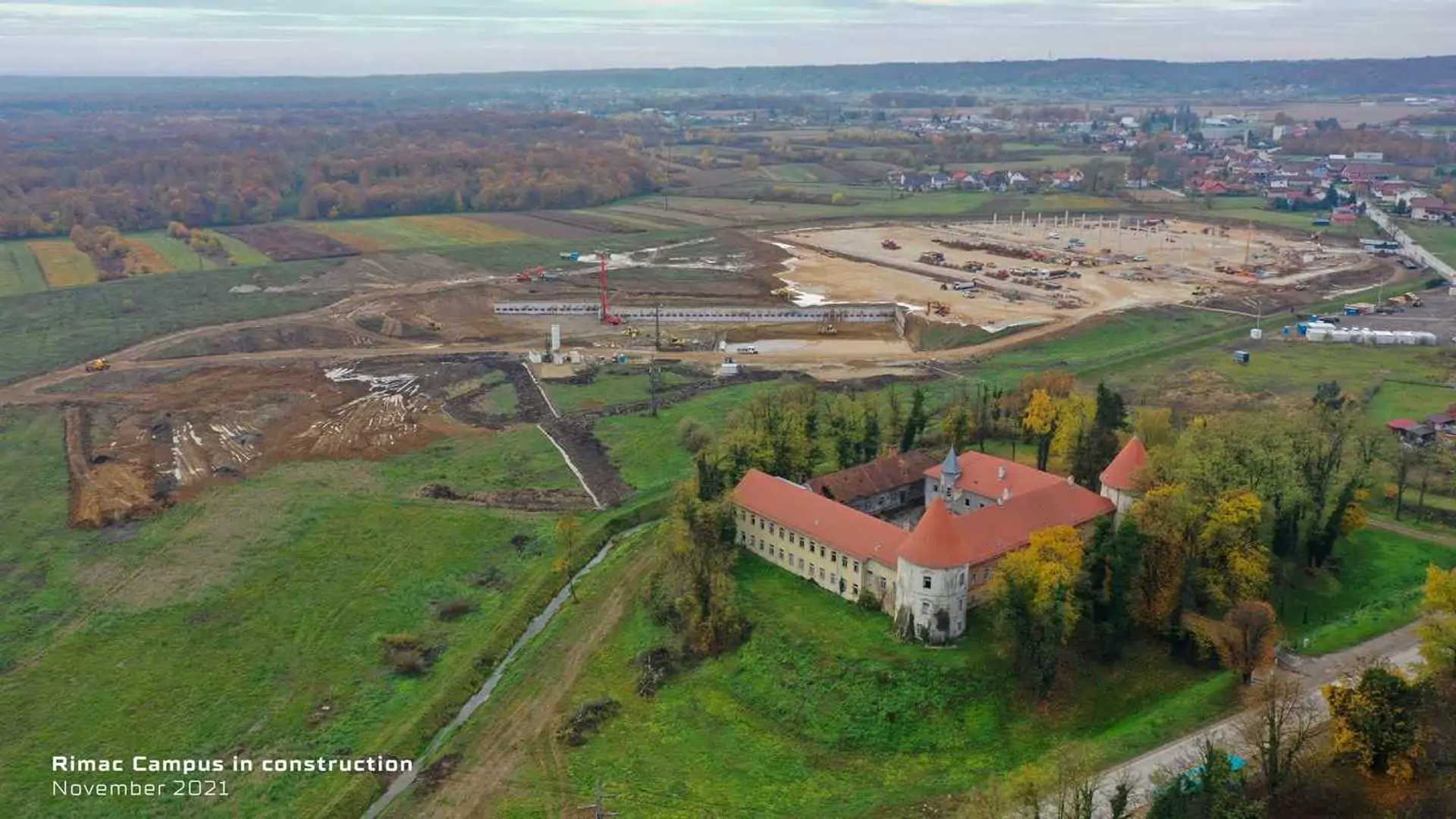 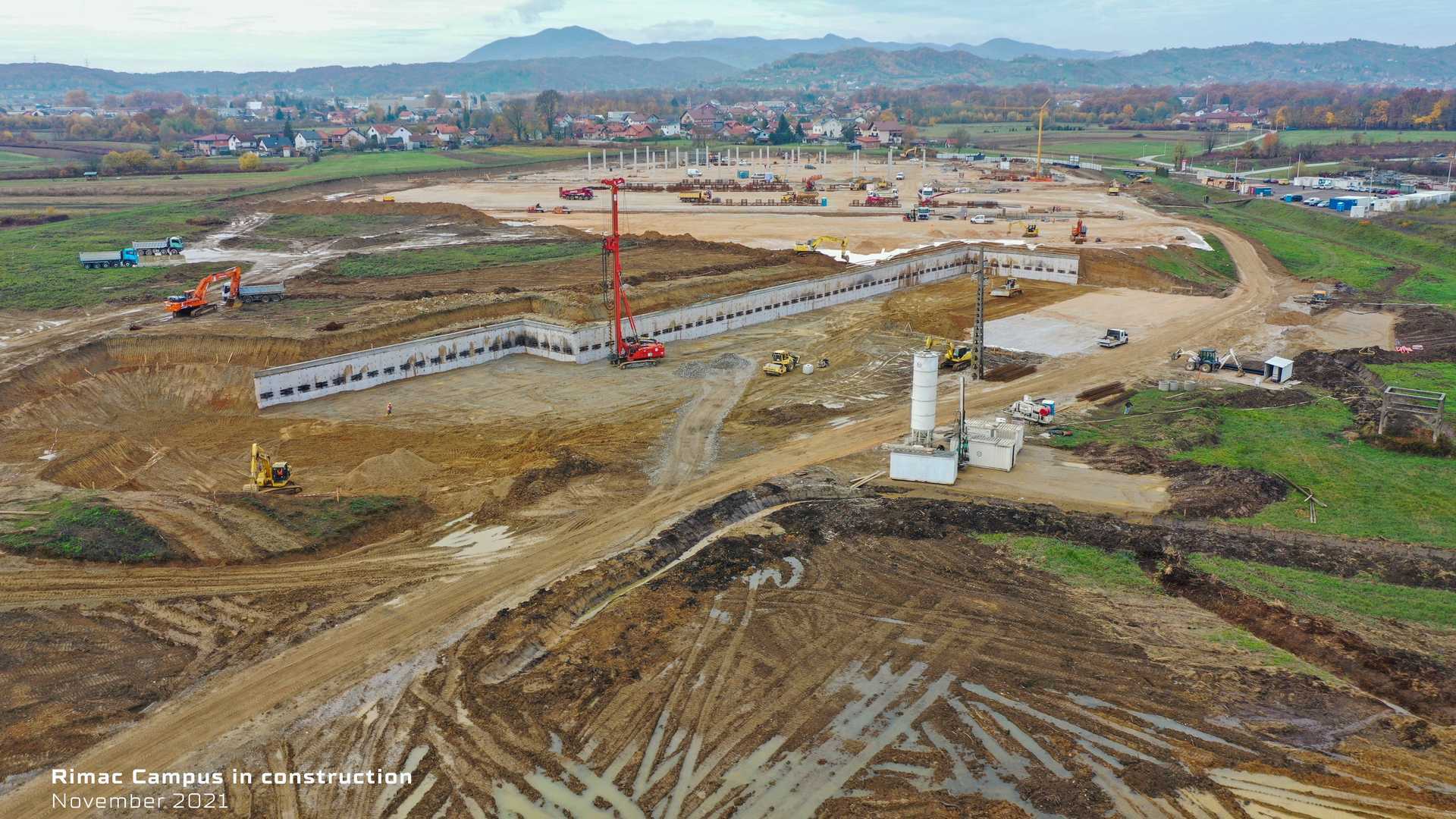 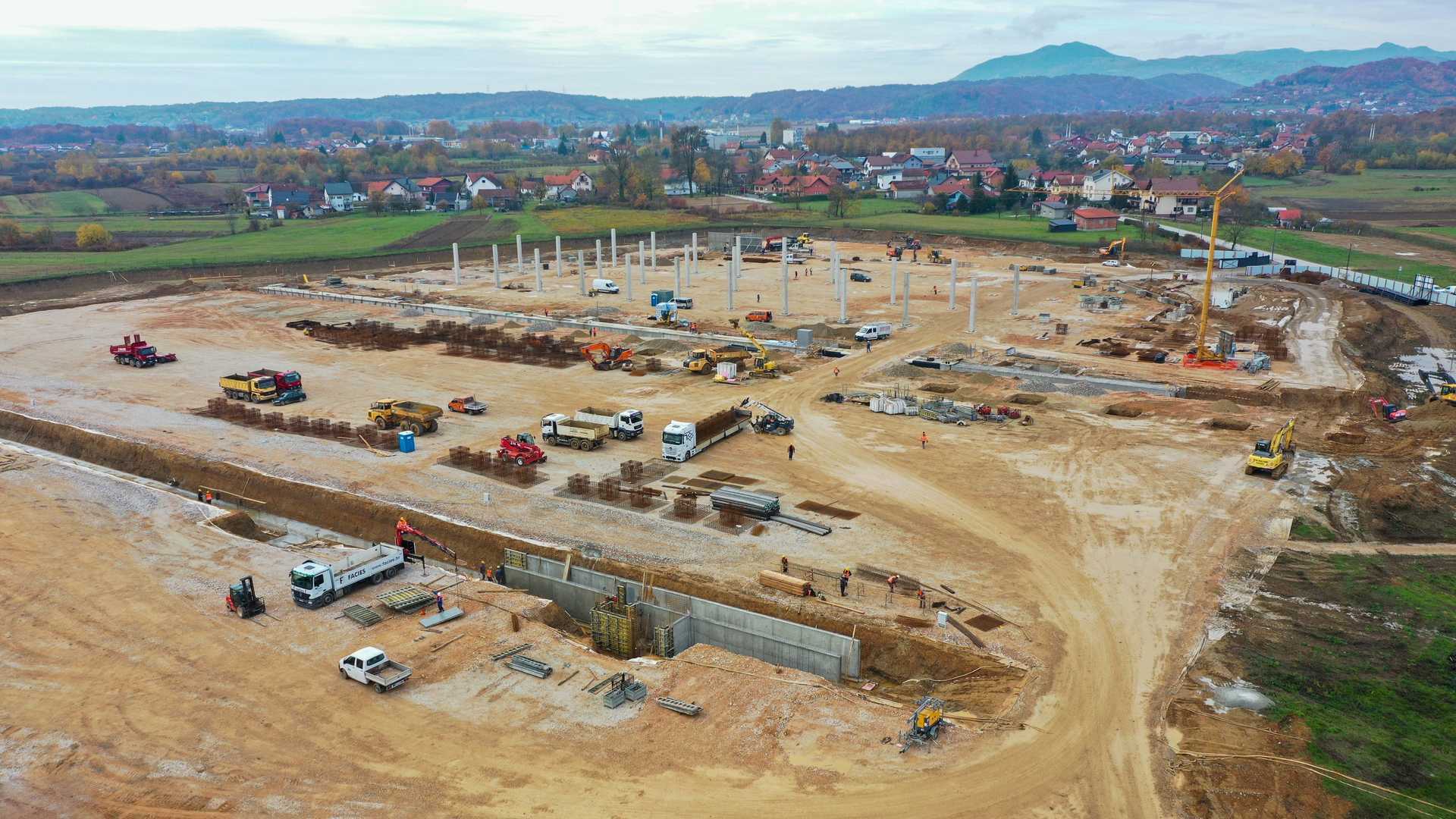 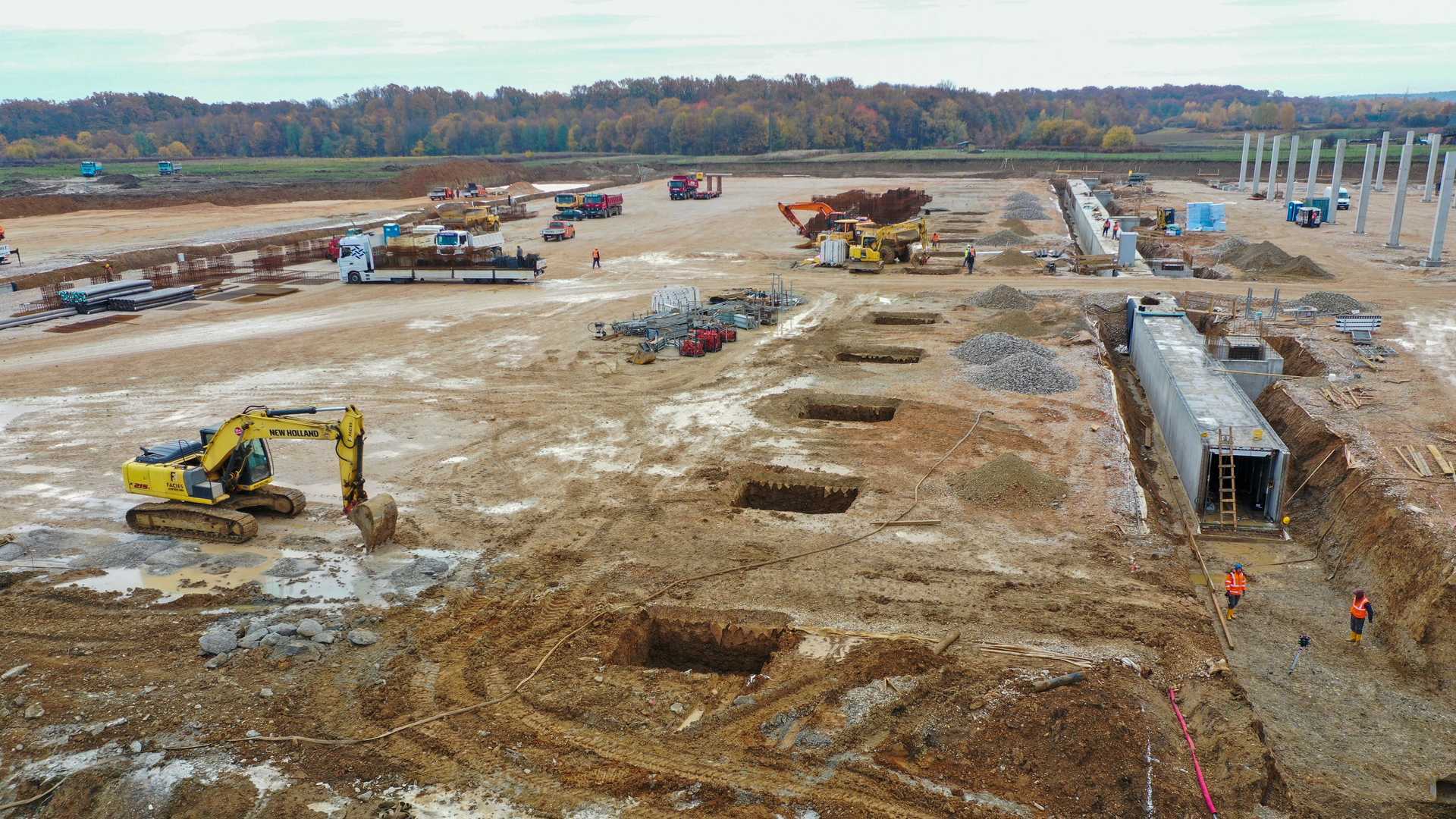 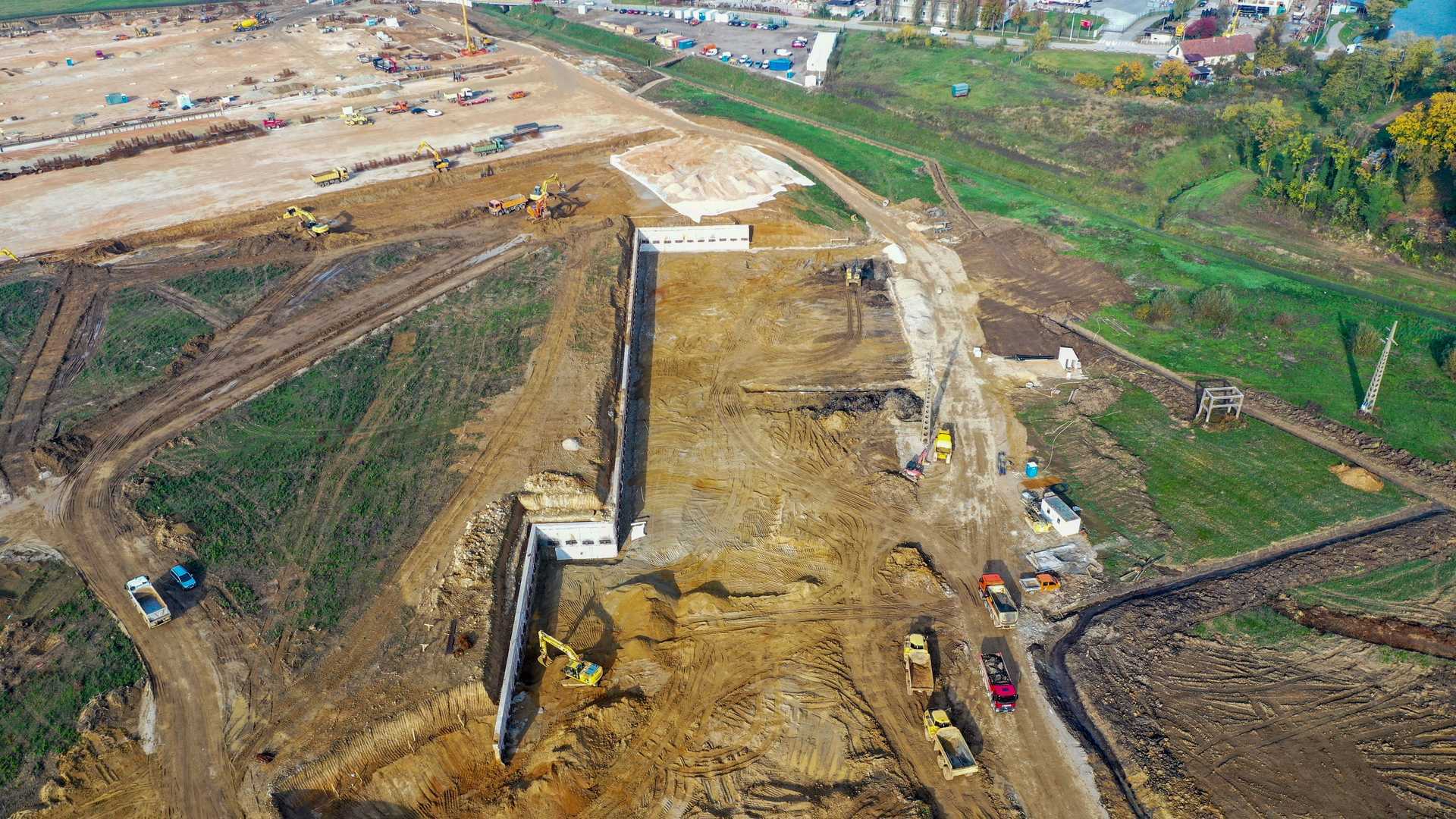 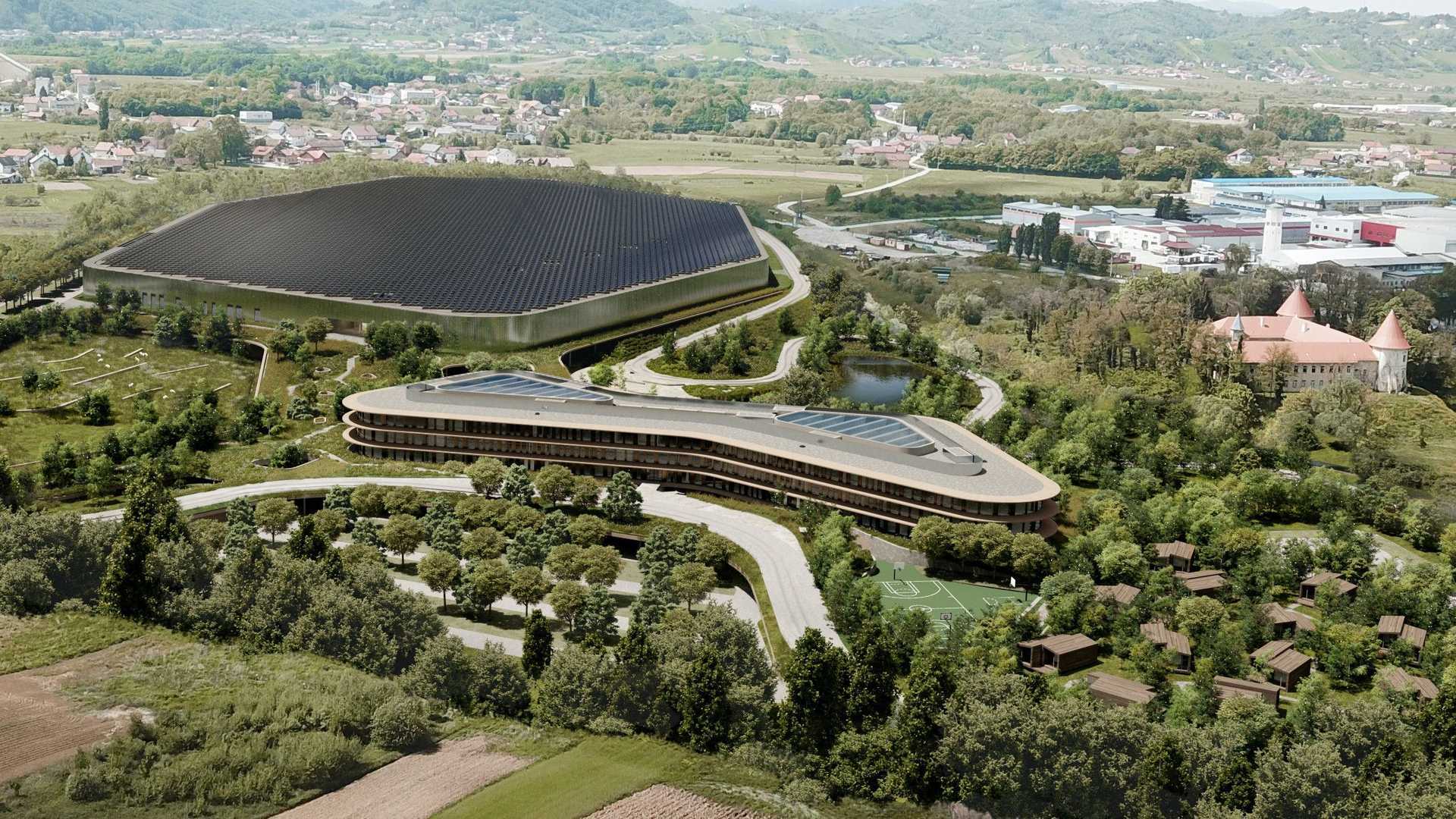 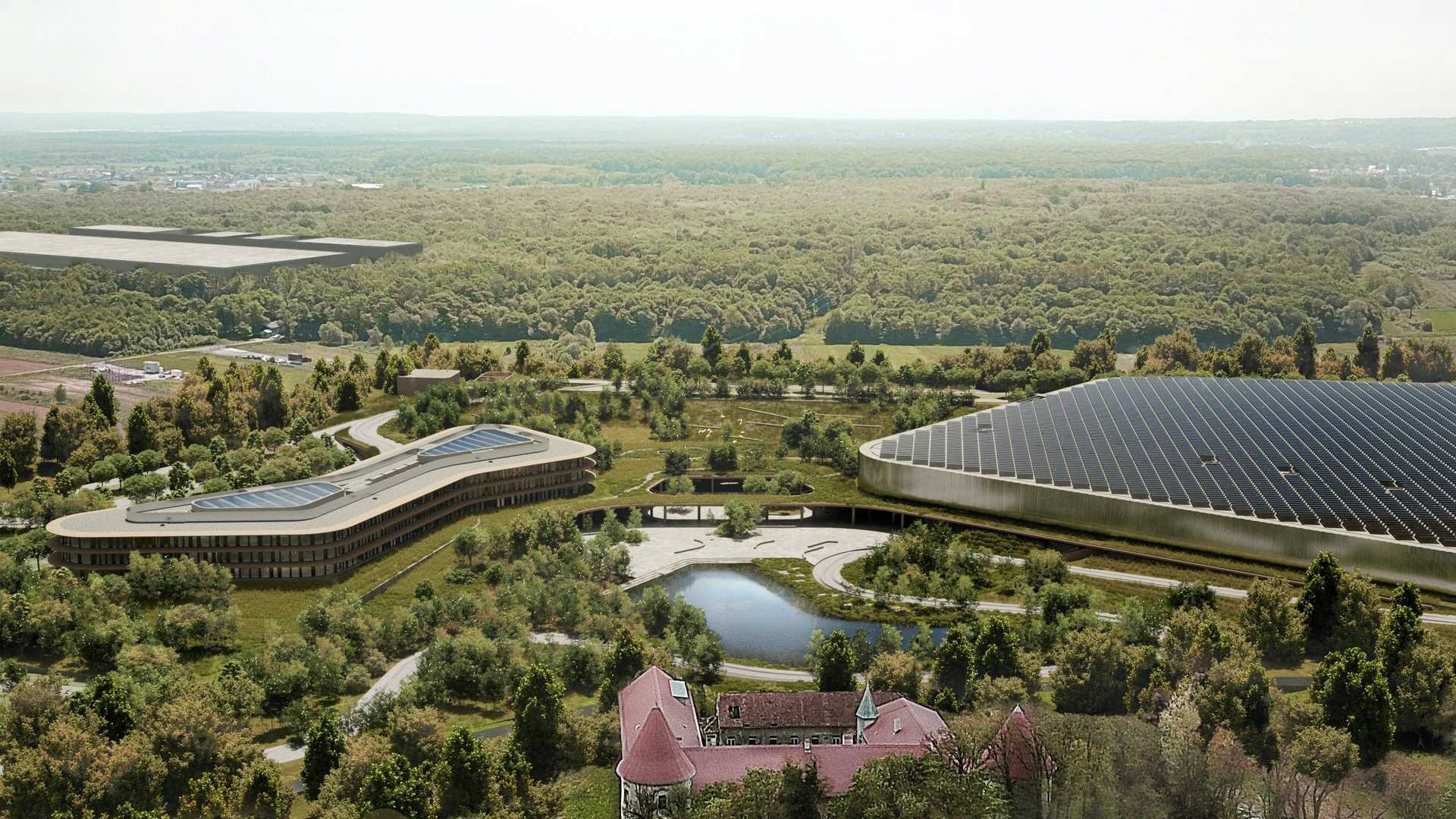 He drives it like he stole it on the construction site of Rimac Group’s new €200 million ($227 million) global HQ near Zagreb, Croatia. We’ll admit that watching Mate drive and slide the Nevera on the muddy gravel road is an oddly satisfying experience, probably because it’s the only time we’ll get to witness something like this.

Obviously, he did some donuts as well, circling some support pillars and throwing rocks all over the place. It’s amazing to see that a car designed to go insanely fast on a track can handle off-road like a pro.

Before we leave you with the video, a few words about the new company headquarters, called Rimac Campus. Serving as the company’s international R&D and production base, it will be one of the largest facilities of its kind in Europe, with a built area of 100,000 square meters (24.7 acres) and total area of 200,000 sq m (49.4 acres).

The complex will enable Rimac Group to ramp up from prototype and smaller volume projects to high-volume production of its high-performance electric drivetrain and battery systems for many global car companies.

It will also serve as the production base for all future Rimac Automobili models and their key components. Scheduled for completion in 2023, Rimac Campus will feature an on-site test track, museum, design, engineering, production and testing facilities. In the long term, the new site will accommodate over 2,500 employees—well over double Rimac Group’s current headcount.

Employees will have access to a games room, gym and training center, restaurant, kindergarten, auditorium, conference hall and education rooms.