A number of important changes are set to be introduced in August, many of which may affect the driving habits of most Britons. Countless driving laws have already been introduced across the country this year, including major Highway Code changes and the launch of new Clean Air Zones.

Negotiations are set to continue between UK and Spanish officials in August to resolve issues with British driving licences being used in Spain.

Currently, tens of thousands of Britons living in Spain are banned from using their UK driving licence on Spanish roads.

Until now, Britons living in Spain have been able to use their DVLA-issued licences. 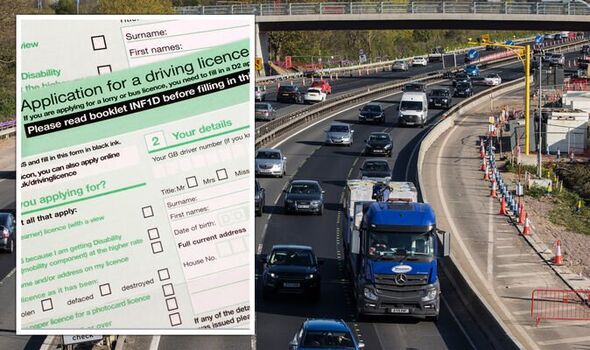 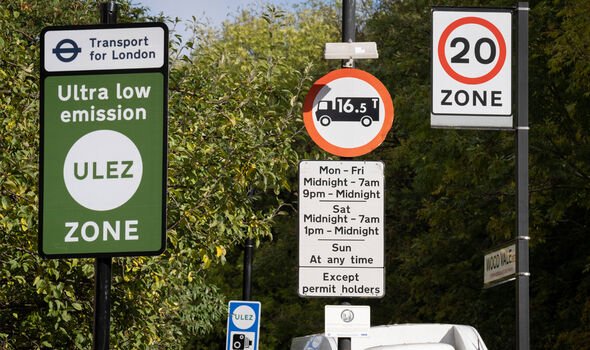 However, the change does not apply to holidaymakers who are exempt from the new rule and will still be able to use their licence.

The British Embassy on Spain posted an update, which stated: “Intensive talks have continued this week, concluding in a productive meeting between UK and Spanish officials today.

“However, there remains some outstanding work to be done to agree the annexes.

“Spain have now confirmed that they can continue negotiations with us over August, which we’re very grateful for.”

Transport for London’s consultation came to an end on July 29, with the organisation asking Londoners for their opinion on the plans to expand the emissions-based charging zone.

The ULEZ is set to be expanded from August 29, 2023, and will cover almost the whole of the capital, with the results of the consultation potentially being released in August.

Public reaction to the planned expansion has been mixed, with some groups saying it would help slash pollution rates, while others have slammed Sadiq Khan’s proposals.

August 22 will be the deadline for evidence to be submitted to the Transport Select Committee inquiry into self-driving vehicles.

The Committee requested written evidence about the likely uses of self-driving cars as well as the progress of trials, potential implications and any safety concerns.

This follows from a public consultation which ended in May which found the majority of respondents were broadly supportive of the proposed changes to the Highway Code. 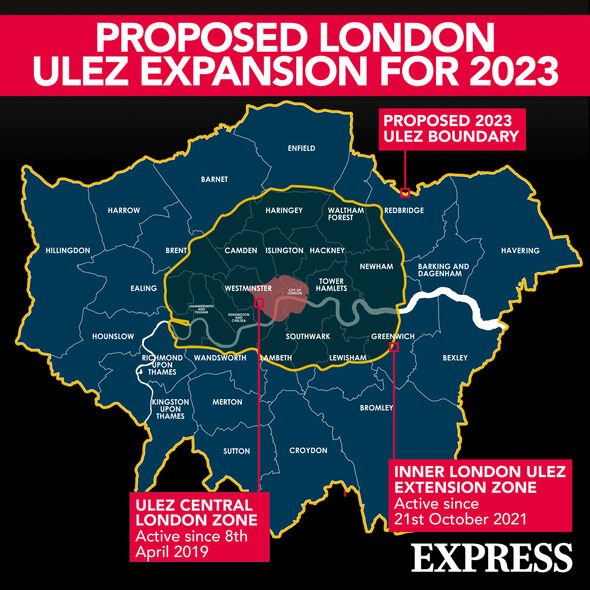 August will be the first full month where new driving licence changes will be in force after the DVLA introduced them on July 20.

This was introduced to help speed up the licence process, address the backlog of applications and reduce the burden on doctors.