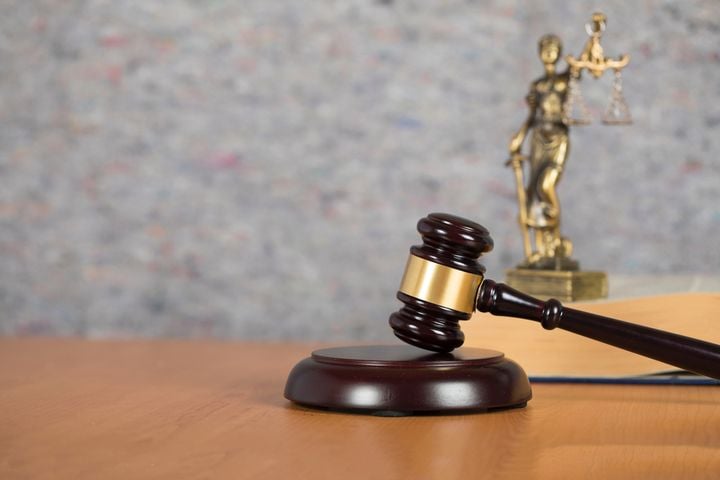 The lawyer for Massport said that Turo had facilitated 8,500 illegal transactions at Logan in 2018 and 2019, or 50% of Turo’s business in Boston.

Massport, which operates Boston’s Logan Airport, is in a court fight with Turo regarding the peer-to-peer car rental company’s ability to pick up passengers without the same rules that apply to traditional car rental companies. Turo is seeking protection under 230 of the 1996 Communications Decency Act, which says that websites can’t be sued over content posted by users.

Judges of the Massachusetts Supreme Judicial Court don't appear to be buying it, according to a report from Courthouse News Service.

In 2019, Massport obtained a preliminary injunction barring Turo’s drivers from picking customers at the airport, claiming that Turo users are trespassing. During an appeals hearing on Jan. 8, judges questioned how Section 230 protection applies in this case.

“You’re not a Google,” Justice Scott Kafker told Turo’s lawyer, according to the report. Kafker contended that Turo wasn’t just publishing information passively, it was structuring, marketing, and financially benefitting from the system it created. Another justice contended that Turo’s offering of services such as roadside assistance and insurance encourages users to trespass.

The justices saw a parallel in a 2019 that concluded that Section 230 couldn’t stop the city of Santa Monica, Calif., from regulating Airbnb short-term rentals.

The lawyer for Massport said that Turo had facilitated 8,500 illegal transactions at Logan in 2018 and 2019, or 50% of Turo’s business in Boston. Turo is involved in disputes with airports in San Francisco, Los Angeles, and Tampa, Fla.

Section 230 is a legal and judicial hot potato right now, though in a completely different forum. Under Section 230, platforms such as Facebook and Twitter can choose to moderate some of their content without being liable for all of it. Yet critics accuse these platforms of using Section 230 as a shield to disguise politically partisan activity while banning conservative voices.

President Trump and some Republicans are looking to repeal the law, while tech companies want to modify its flaws.

cymbalta side effect
Best News
Spanish Grand Prix could have 'zero to 100,000' fans | F1 News by PlanetF1
01/25/2021
FBI: No crime committed as ‘noose’ rope was there in 2019
06/23/2020
Why VW Pulled The Plug On A 400bhp VR6 Arteon R
06/23/2020
2021 Kia Grand Carnival breaks cover – solid looker! – paultan.org
06/24/2020
New Volkswagen Arteon Shooting Brake arrives as part of facelifted line-up
06/24/2020
Recent Posts
This website uses cookies to improve your user experience and to provide you with advertisements that are relevant to your interests. By continuing to browse the site you are agreeing to our use of cookies.Ok