Martin Lewis, Money Saving Expert has warned road users could be caught out by the simple update which comes into effect on Saturday. Compulsory MOT tests will resume on August 1 as the Department for Transport brings their extension scheme to an end.

However the new rule change will only apply to some drivers which could leave many caught out thinking the new rule does not affect them.

Mr Lewis said: “Compulsory testing restarts next week in England, Scotland and Wales. If your MOT is due on or after 1 August, it’s business as usual.

“In Northern Ireland testing’s still on hold, and MOTs have been extended by 12 months.” 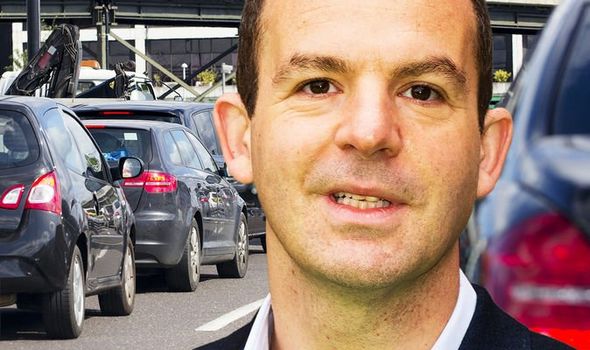 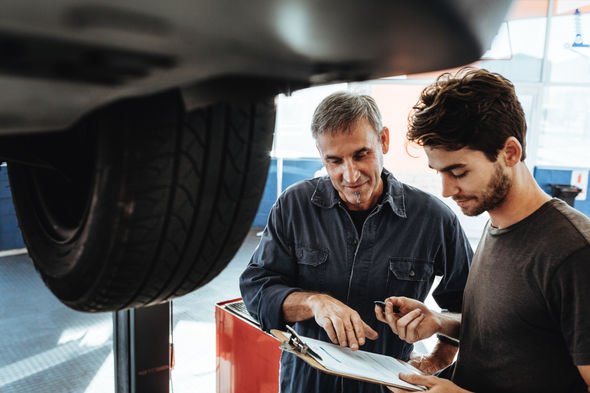 The sudden changes mean those due an MOT test may not realise they have been made compulsory and could miss their check.

Those who use the road without a valid certificate could face heavy penalties including fines and penalty points.

Not having a valid certificate can see drivers issued a £1,000 fine but charges could rise if your car is considered to be in a dangerous condition.

Penalties can then rise to £2,500 fine, three points on a driving licence and even a possible ban from the roads.

He warned: “With the easing of lockdown restrictions, there can be an overwhelming urge to jump in our cars and travel anywhere other than being cooped up at home.

“However, that sense of urgency can come back to bite, particularly if you’re found to be driving without a valid MOT or driving a dangerous vehicle.”

He added: “There is so much going on at the moment that it can be easy to prioritise other areas.

“However, the cost of inaction can be so much greater, not only financially but also in respect of your safety and that of any passengers.”

New research from Halfords Autocentres has raised concerns over how many motorists could be caught out by the change.

The analysis revealed 21 percent of road users have knowingly driven their cars without a valid MOT test despite the risks.

Six percent of road users even admitted to driving their vehicle for up to six months without a valid certificate in place. 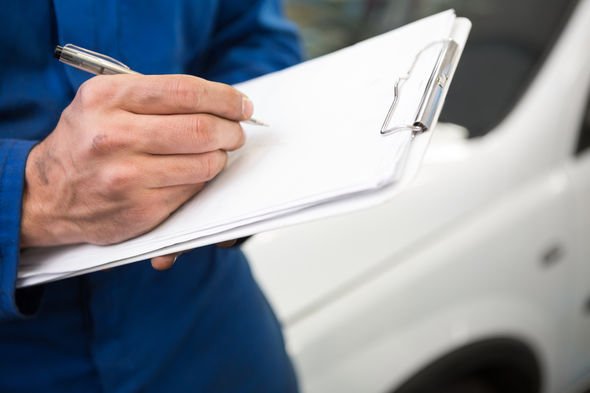 Of those who forgot, a massive 64 percent revealed they had simply forgotten to get their test done.

However, 33 percent said they could not afford to get the test done and 26 percent were worried their car would fail the test.

Andy Randall, Managing Director for Halfords Autocentres has urged drivers to “beat the rush” and book in a test over the summer.

He warned the winter months could be “much busier than normal” as garages face a backlog from those who had their certificates extended due to the pandmeic.

He said: “MOT testing was paused during the pandemic but from this Saturday compulsory MoT testing resumes in England, Wales and Scotland, which means if your MoT is due from then onwards you’ll need to book it in.

“We’re urging drivers to beat the rush and book their vehicles in this summer.

“October and the winter months, are going to be much busier than normal when motorists will be joining millions of others who have held off getting their MOT done.”

Related posts:
2020 Honda City gets teased for Malaysian yet again – paultan.org
Best car dealers 2020
Best News
Lewis Hamilton Tests Positive for COVID-19, Could Be Replaced by Russell at Sakhir Grand Prix
12/01/2020
FBI: No crime committed as ‘noose’ rope was there in 2019
06/23/2020
Why VW Pulled The Plug On A 400bhp VR6 Arteon R
06/23/2020
2021 Kia Grand Carnival breaks cover – solid looker! – paultan.org
06/24/2020
New Volkswagen Arteon Shooting Brake arrives as part of facelifted line-up
06/24/2020
Recent Posts
This website uses cookies to improve your user experience and to provide you with advertisements that are relevant to your interests. By continuing to browse the site you are agreeing to our use of cookies.Ok