Lucid Air And Gravity SUV To Be Powered By Panasonic Batteries

According to the press release, Panasonic will supply lithium-ion EV batteries not only for the Lucid Air mode, but also for the upcoming Lucid Gravity SUV.

That’s a very interesting move, considering that Lucid also had a partnership with LG Chem (LG Energy Solution), which was first announced in 2020. At the time, it was said that the South Korean company will be an exclusive lithium-ion cell supplier for the “standard version” of the Lucid Air through 2023. Several years earlier (2016), Lucid also was developing batteries with Samsung SDI.

We don’t know the details, but it seems that Panasonic is becoming the main battery supplier for Lucid electric vehicles. 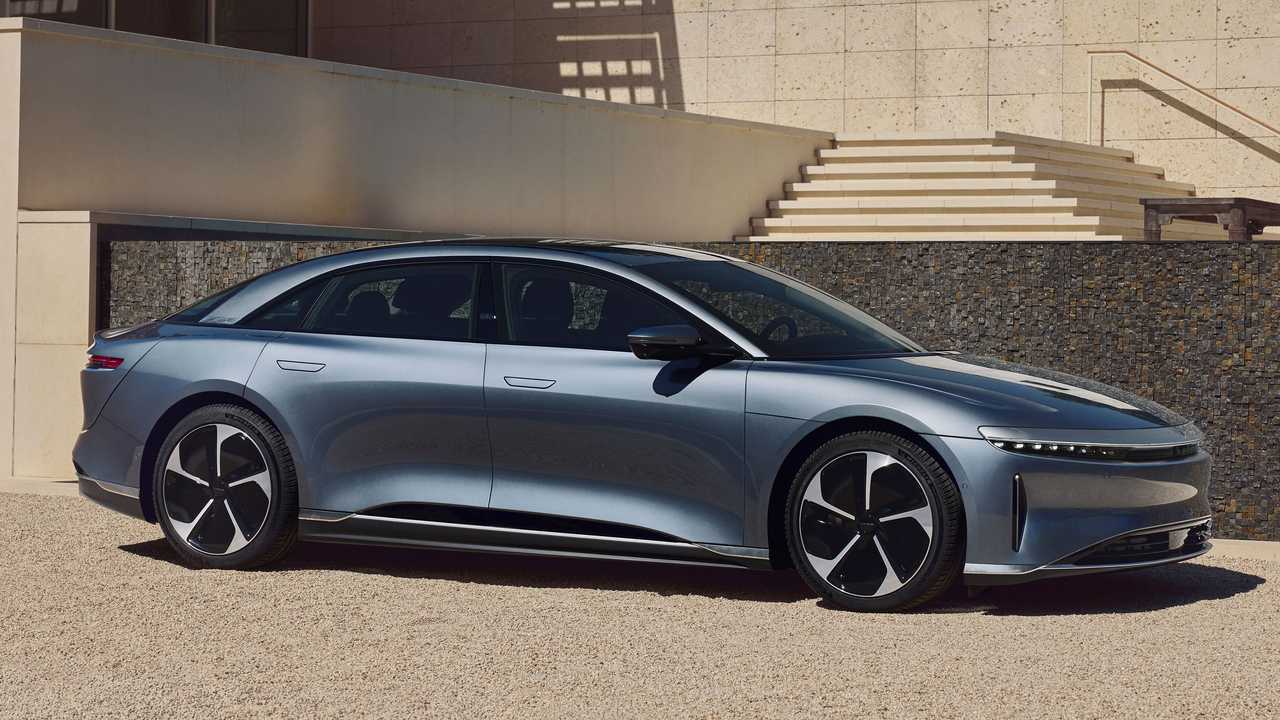 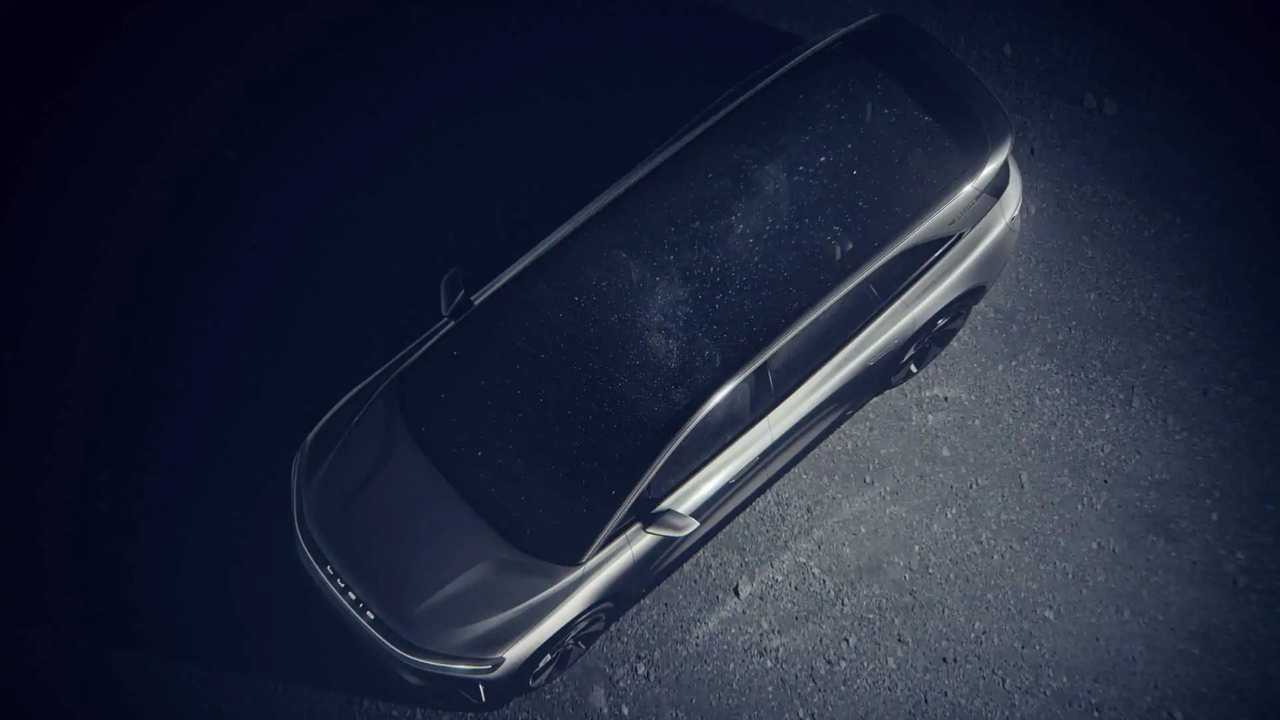 So far, Lucid was relying on 2170-type cylindrical battery cells (the same form factor as used by Tesla – in some of its models – and Rivian to name just a few other brands). We assume that Panasonic will also supply 2170-type cells.

Initially, the cells will be supplied from Japan where the Japanese manufacturer has 2170-type battery production lines. In the future, Panasonic will supply Lucid with batteries locally produced in the US, at its new factory in De Soto, Kansas (currently under construction).

“The agreement marks another milestone in Panasonic’s plans to expand production of lithium-ion EV batteries beyond Japan and into the U.S. with production coming from both a facility in Japan, as well as expected future production from its recently announced battery production facility in De Soto, Kansas.”

Panasonic produces 2170-type battery cells also in Nevada, but that’s a different story because it’s a direct partnership with Tesla at the Tesla Gigafactory 1 and, as far as we know, only for Tesla’s needs (which are huge).

“Panasonic is a fantastic partner with both innovative technology and depth of experience. This agreement will help us meet the growing demand for lithium-ion batteries as we continue to ramp production of the full Lucid Air line-up in 2023 and expect to begin production of our Gravity SUV in 2024.”

“With the increased electrification of the automotive market, partnerships with technology-leading EV manufacturers such as Lucid are critical to our mission. This partnership will help us drive growth of the lithium-ion battery industry and accelerate the world towards a net-zero emissions future.”