Here are some details about the limited-run British sports car.

British coachbuilder Radford isn’t wasting time on premiering its first car. At the start of this month, the company has teased an upcoming luxury sports car that’s made in collaboration with Lotus. Now, Radford has released more details about the said model, codenamed ‘Project 62’ in relation to its limited production.

The Radford Project 62 is a mid-engined, two-seater coupe, so speculations of an electric sports car are out of the question. It will be inspired by the Lotus Type 62 race car, which could mean that the new model will be a modern (and posh) interpretation of the late ’60s racer. 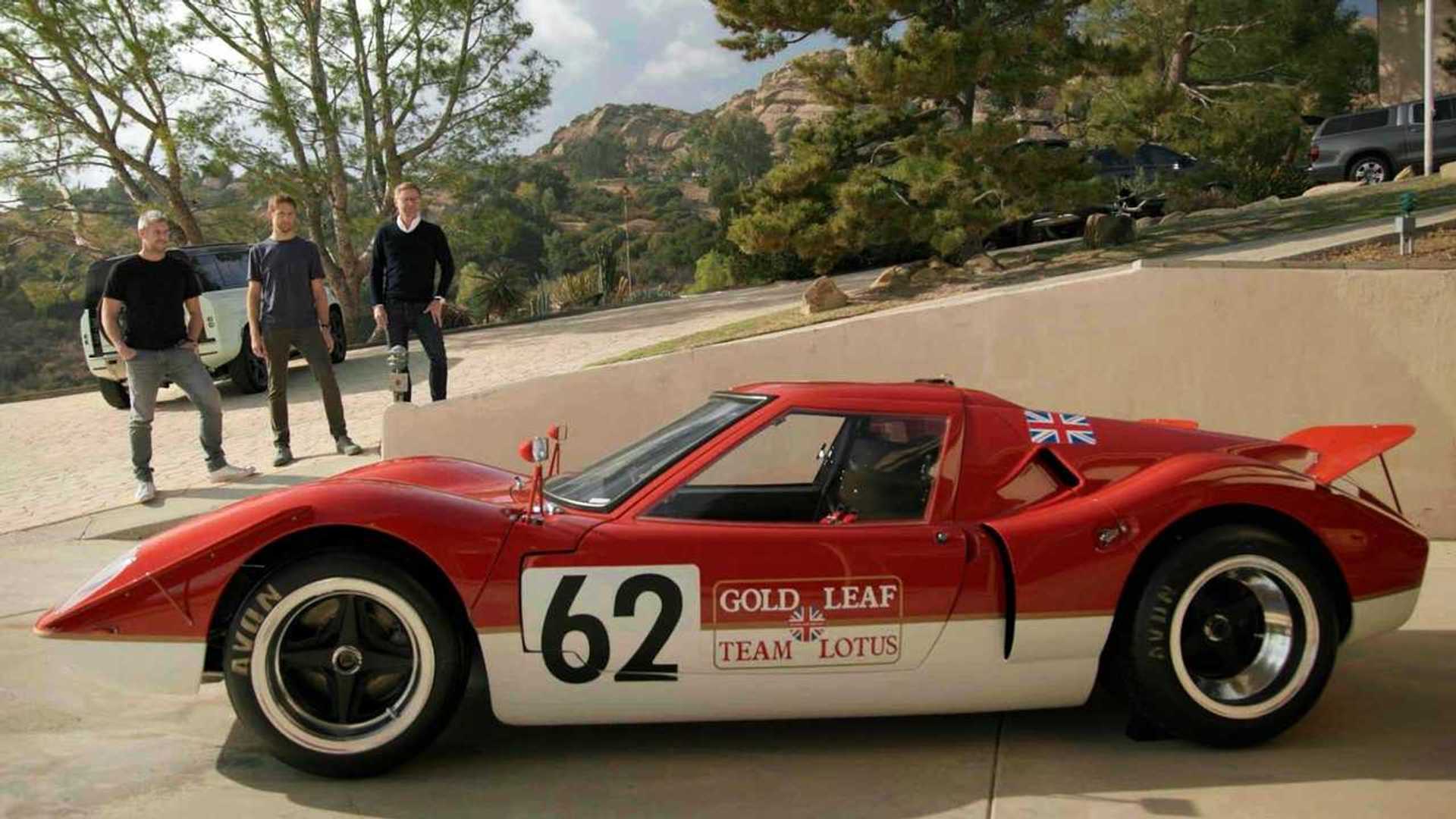 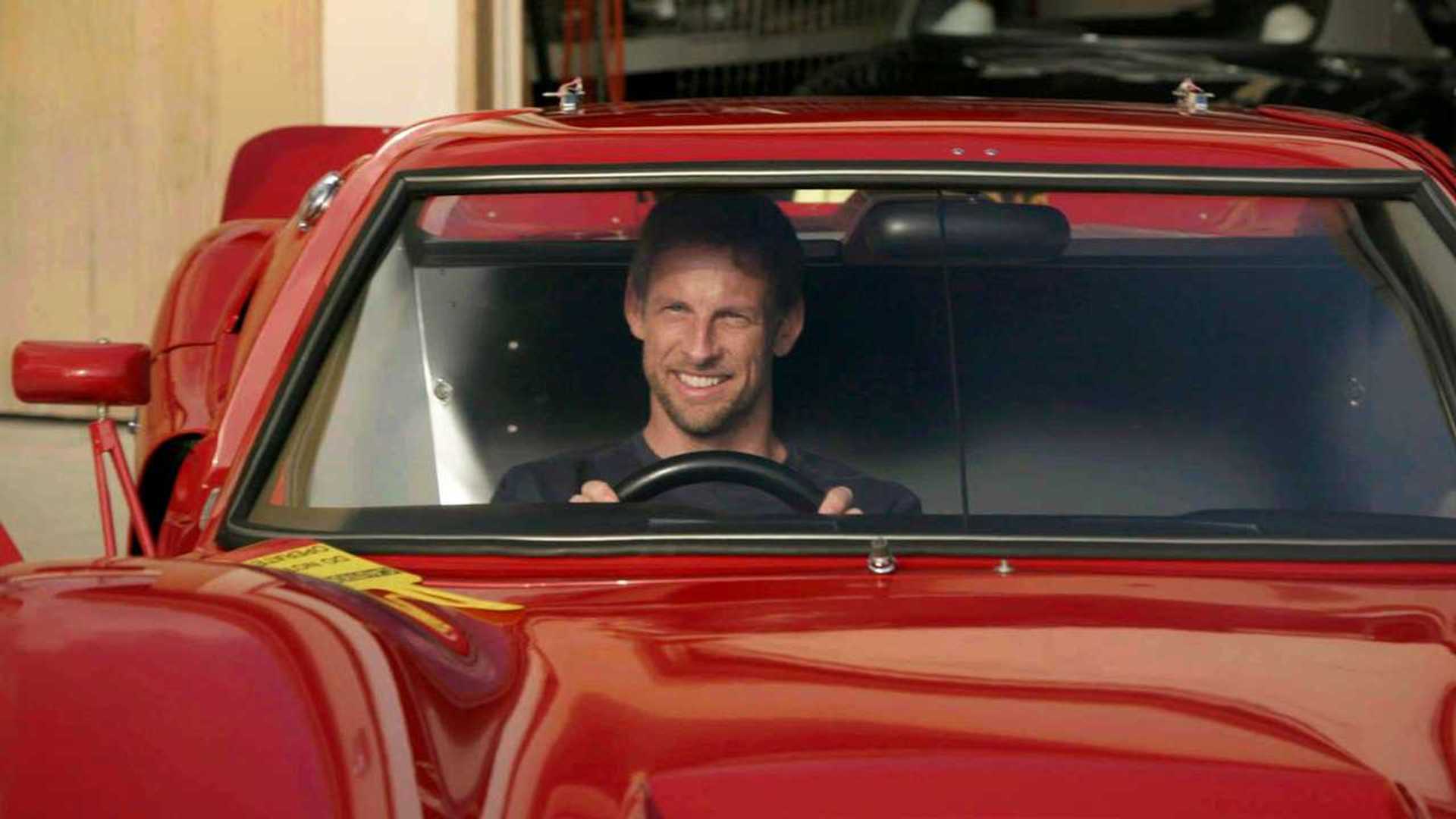 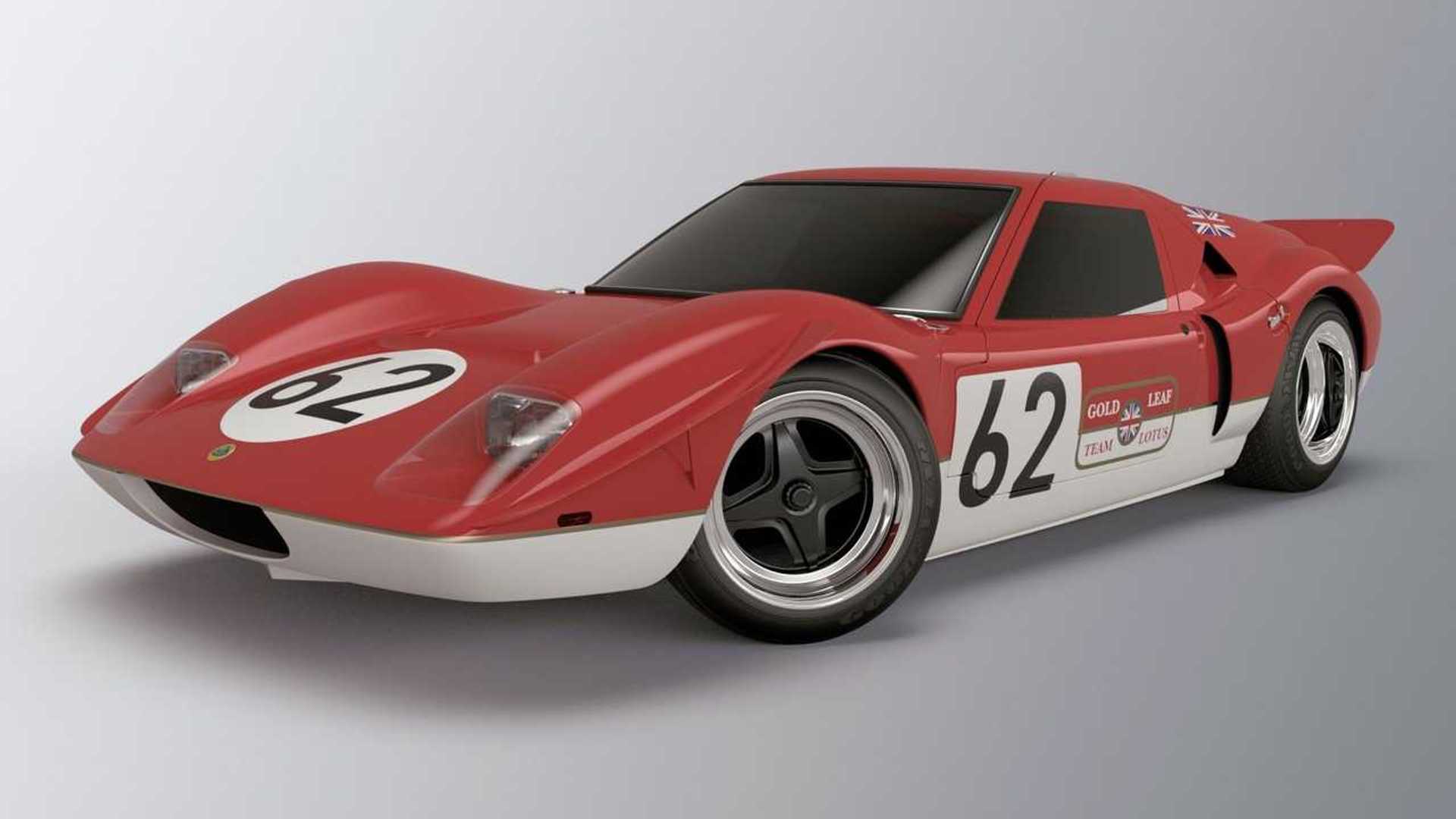 Radford’s first car will be limited to 62 units – hence the Project 62 codename – and the company said that each unit will be totally bespoke and crafted to customer requirements. Applications for allocation are now open, though Radford said that a few slots have already been taken.

Each of the sports coupes will be “sleek, elegant, and cosseting,” according to Radford, but drive enjoyment will be tantamount. In fact, with Lotus Engineering involved in the development, the Radford Project 62 is claimed to be a true driver’s car that’s mechanical, engaging, and poised.

Radford said owners will be invited to attend an exclusive one-day track event with FIA Formula One World Champion Jenson Button. This is so owners can get the most out of their car and what better way to do so than on a race track.

More details about the Radford Project 62 will come out later this year. As mentioned, the order book for the limited-run model is already open and buyers who want to express their interest can visit the Radford website and drop their deposits.