In recent years, a lot of automakers have been dabbling in the world of electric bikes. While some of them seem to be doing so as some form of gimmickry, others seem to be taking it much more seriously. We know that Porsche, with its recent acquisition of Fazua, as well as Rivian, with its plans of developing a fleet of e-bikes are indeed companies that want to build a solid rep in the e-bike scene.

Interestingly, another automaker—and one that we haven’t heard from in a really long time at that—wants in on the e-bike action. Thrust into the rallying hall of fame, cars like the Stratos and the Delta Integrale were what once made Lancia tick. These days, however, it only has one car in its fleet, the Ypsilon, and it’s quite possibly the furthest thing you can expect from a thoroughbred rally car. With that said, Lancia is pulling a modern-day Honda City Turbo x Motocompo with the release of four new e-bikes which are designed to fit in the back of the Ypsilon. 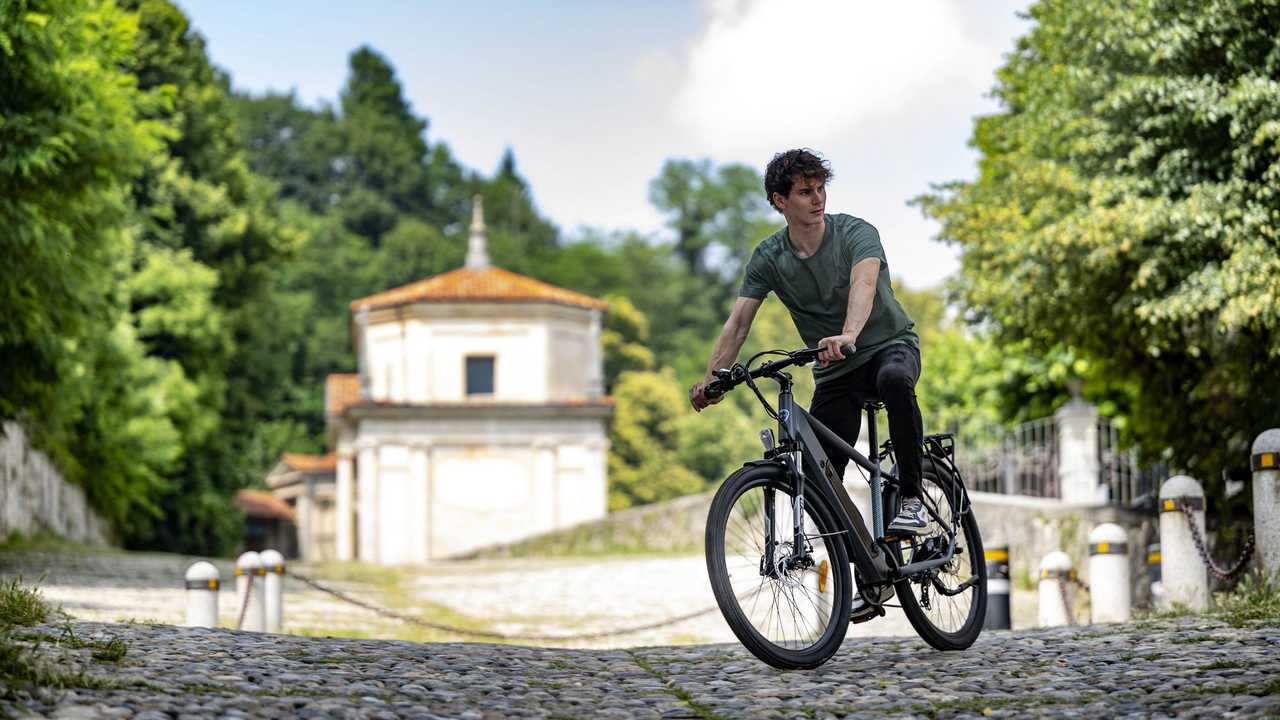 Designed for women, the Estro and Genio are equipped with step-through frames for easy access. Meanwhile, the gentlemen will be best served by the Brio and Incanto, which both feature step-over frames and a utilitarian design. Across the board, all of Lanica’s bikes are powered by a 250W brushless hub motor, and are equipped with a 218 Wh battery. A top speed of 16 miles per hour seems reasonable enough, while claimed range is anywhere between 37 to 43 miles on a single charge.

As for pricing and availability, Lancia’s electric bikes are already in stock across Lancia dealer networks, so that means availability is limited to certain parts of Europe. The most affordable of the lot is the Brio, which retails for 1,049 Euros in Italy. Meanwhile, the Incanto and Estro occupy the middleground, and retail at 1,249 Euros a piece. Last but not least, the Genio is the most expensive model, retailing for 1,499 Euros. Overall, Lancia’s new electric bikes certainly look stylish and functional, and they don’t look like some sort of low-budget gimmicky e-bike. They’ll certainly make exploring the streets of Milan enjoyable. 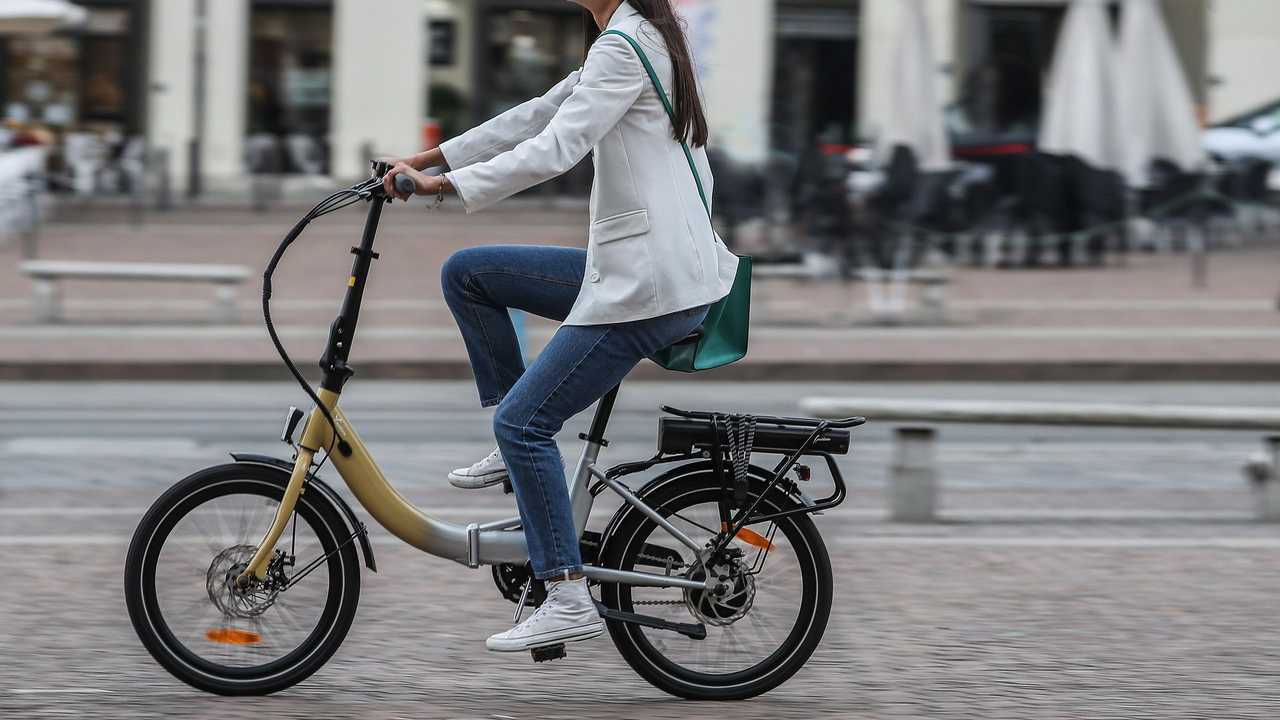 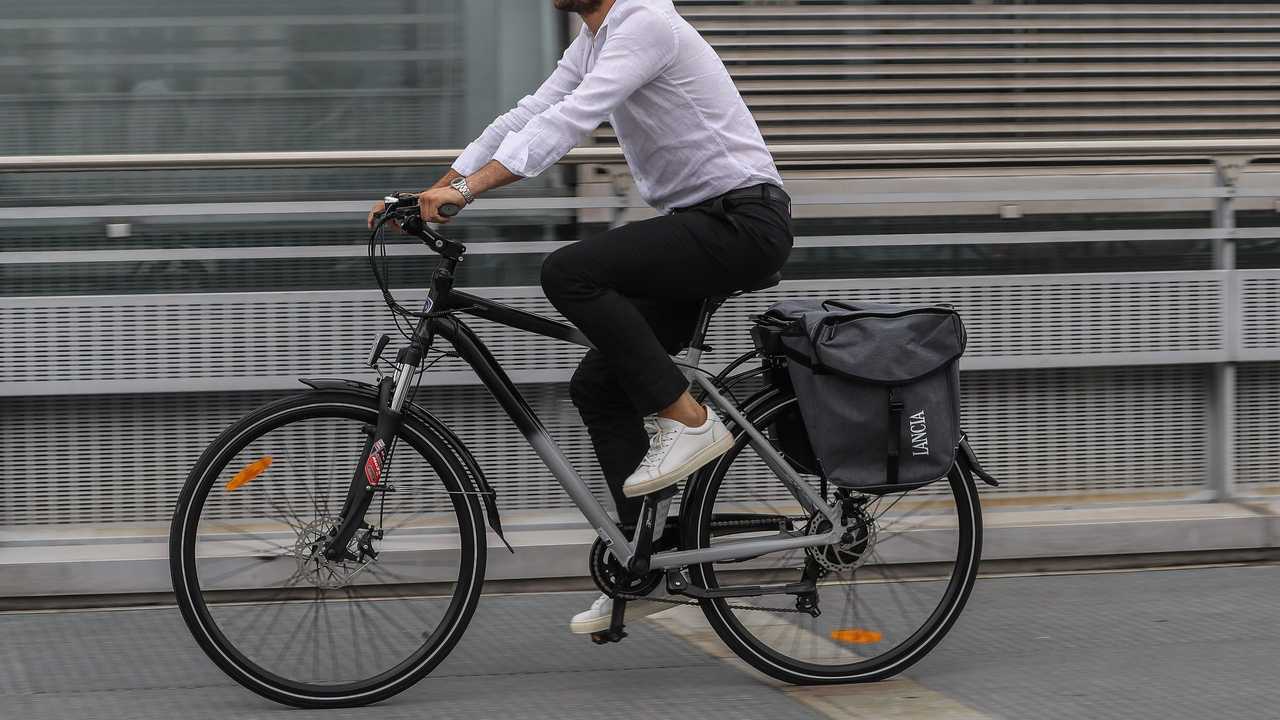