It is one of the products that will need Karma’s second plant to reach the market.

Joost de Vries, Karma’s VP for global sales, said that SUVs are inevitable for any brand when presenting the “new” GS-6 and GSe-6. For his company, that vehicle will be called GX-1, and the only picture presented at the event was the little one above, of an SUV covered with a black veil. Luckily, USPTO patents revealed what this SUV would look like.

The images also allow us to see that the vehicle under wraps that Karma presented was just a generic image to talk about its intentions to sell a vehicle in that segment. It is way boxier than the real deal, which reminds us very much of the lines the Revero, GS-6, and GSe-6 already present. 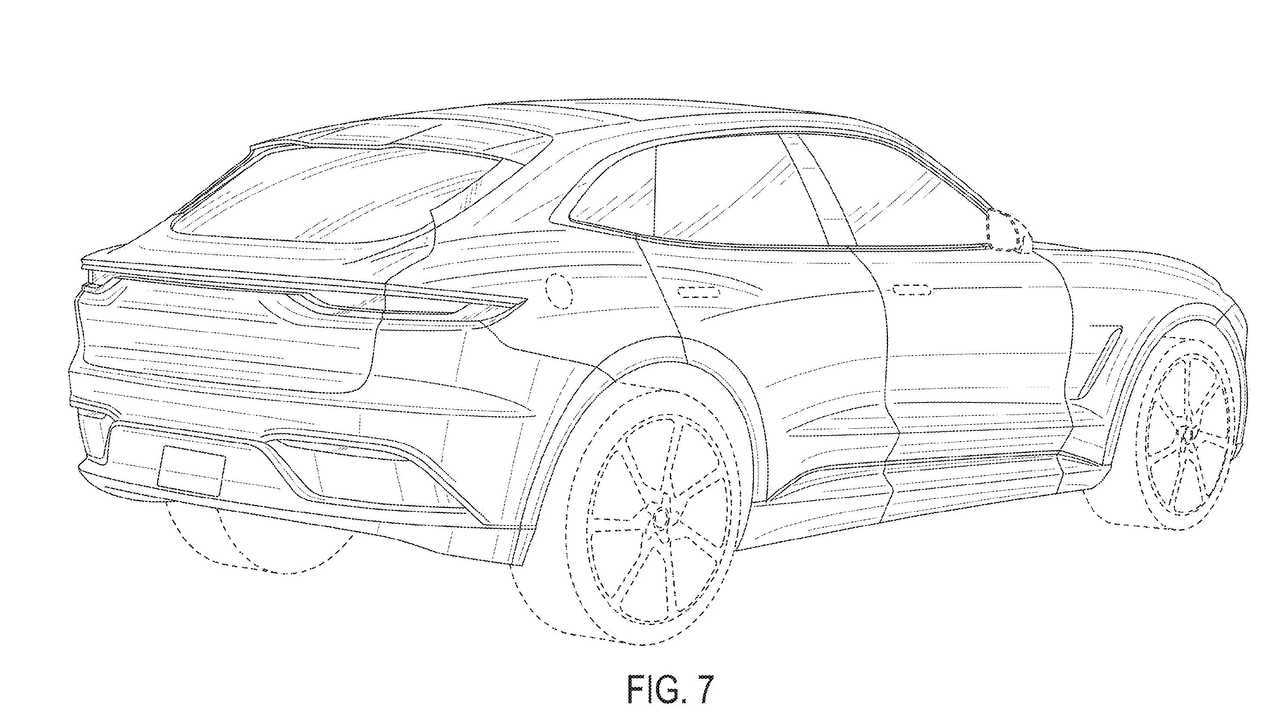 With the brand’s design identity preserved, our safest bet is that the GX-1 will use the same underpinnings of the GS-6 series, which will make it quite a large vehicle. If the sedan is more than 5 meters (199 inches) long, the SUV should be about the same size – if not even longer.

Although it could make sense from the manufacturing point of view, it would also be quite restrictive for the SUV. Big vehicles like the Revero and family can suit American roads and streets. Everywhere else, they would be just too long and wide to fit most parking spaces. Even driving it in narrow European and South American streets can be challenging. 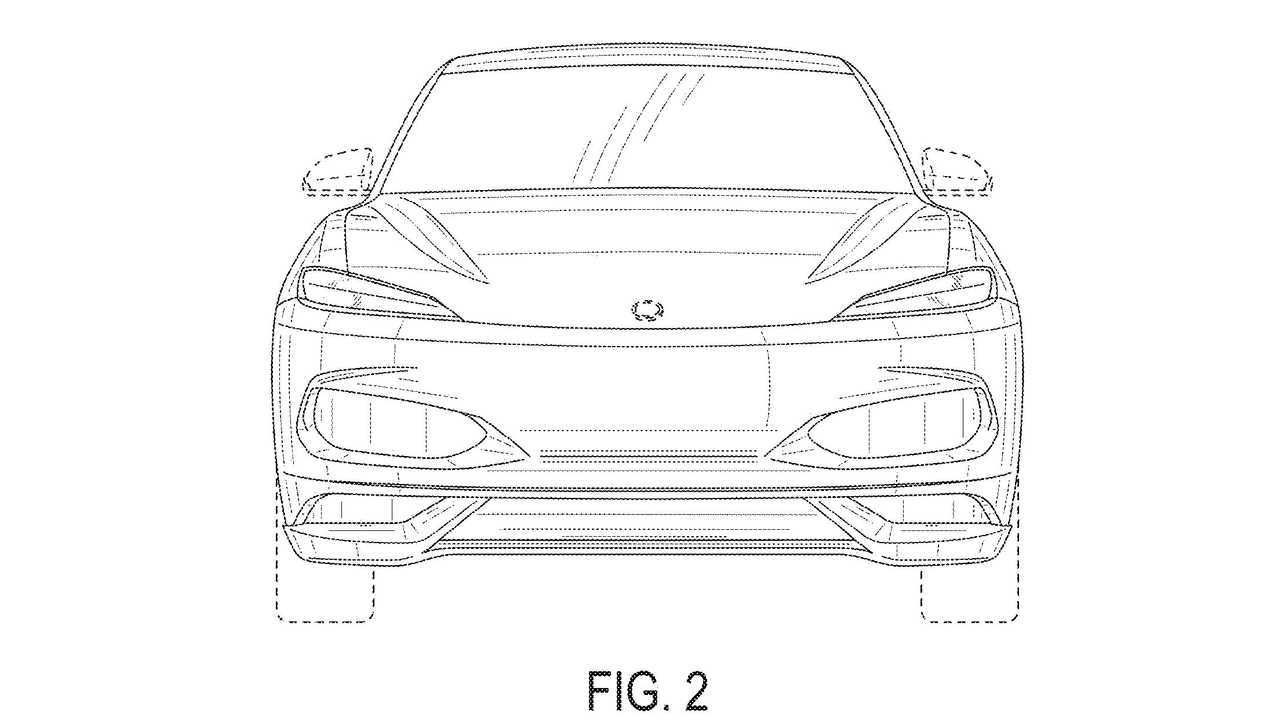 That said, it would make perfect sense if the SUV presented a new platform for Karma to build smaller vehicles than the GS-6 series. What we know for sure is that it will have electric and electric with range extender versions to suit all markets in which Karma plans to sell it.

To see the daylight, the GX-1 will need a second plant Karma is building somewhere still undisclosed. Considering Karma and its battery supplier A123 Series belong to Wanxiang Group, in China, the new plant is probably there. When it is ready, it will probably export the GX-1 and the GSe-6 to multiple countries. 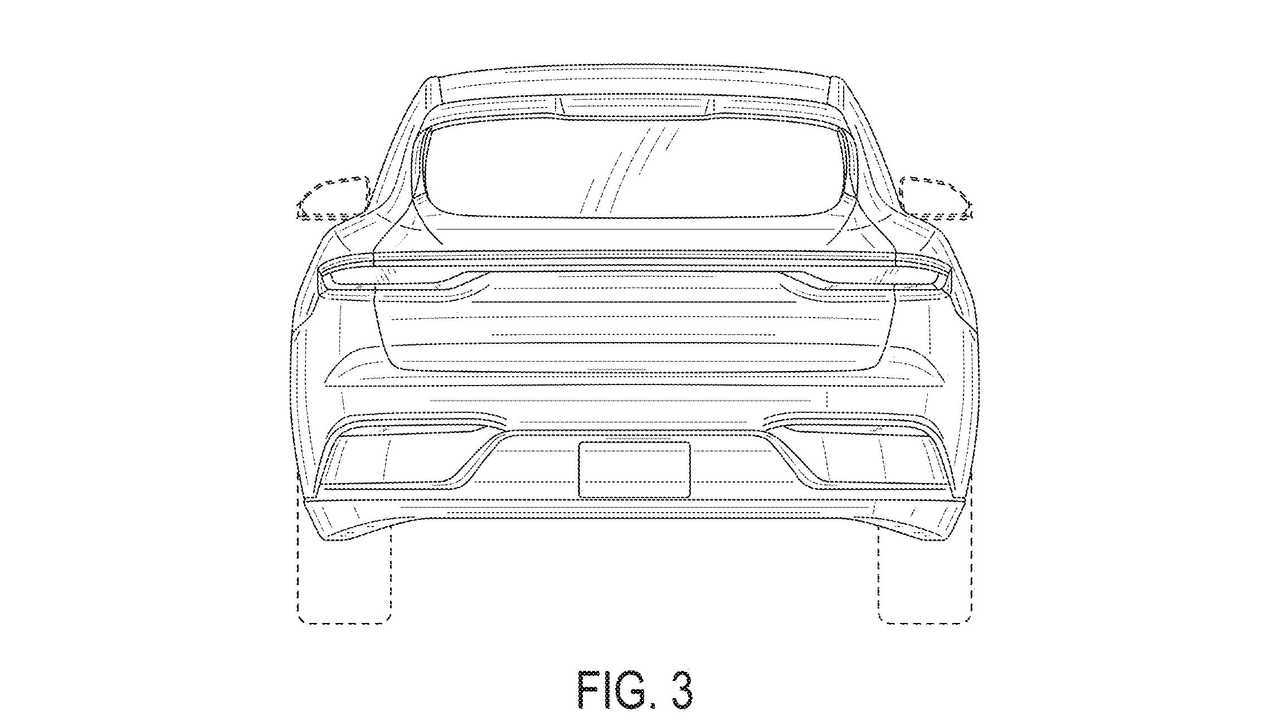 Apart from the battery pack and the range extender with a combustion engine, the GX-1 should also explore fuel cell range extenders. They will either use pure hydrogen in markets that allow that, such as California, or a reformer to extract it from renewable fuels such as ethanol or methanol.