Jeep Thinks All-Electric Wrangler Could Double As Submarine By 2030

Buy why would anyone drive under water?

Forget worrying about wading depth, Jeep thinks there’s a future where the Wrangler could be capable of driving completely submersed in water. This amphibious SUV makes an appearance in an extended cut of the brand’s Stellantis EV Day promotional video.

At the very end of the clip, the video cuts to a Wrangler driving at the bottom of a body of water while fish swim around the vehicle. Text on the bottom of the screen says “Fictionalization. Do not attempt.” 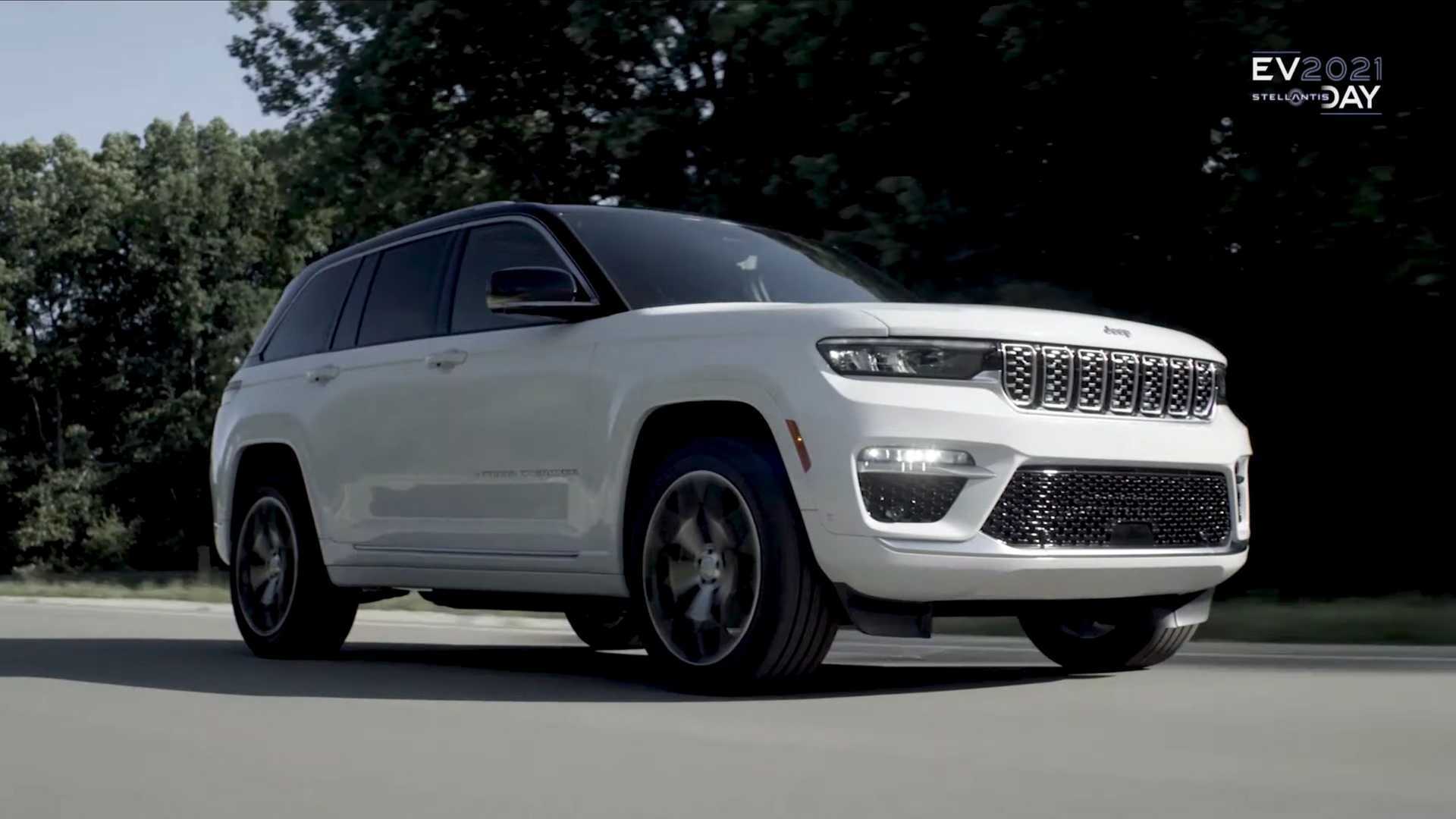 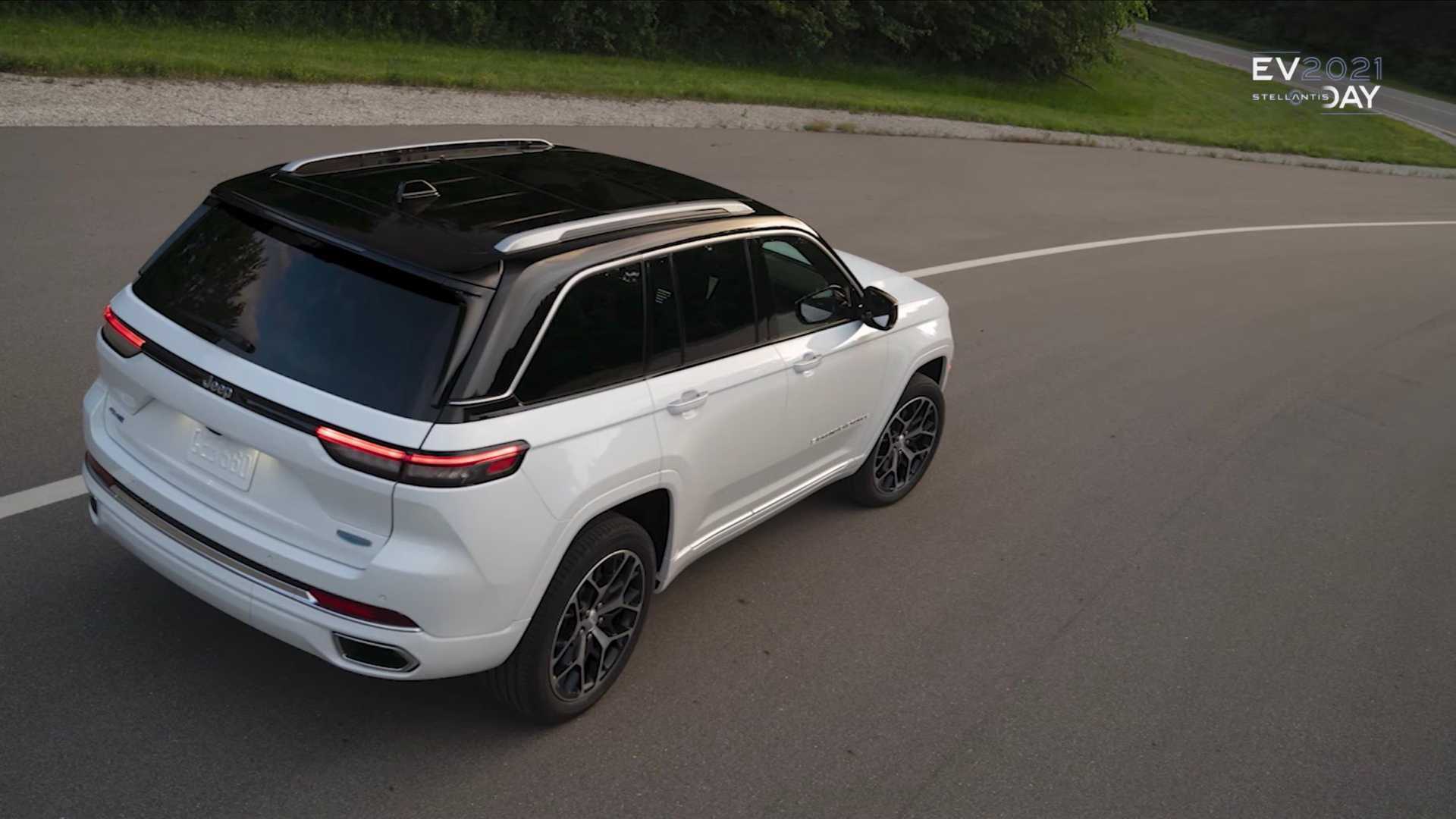 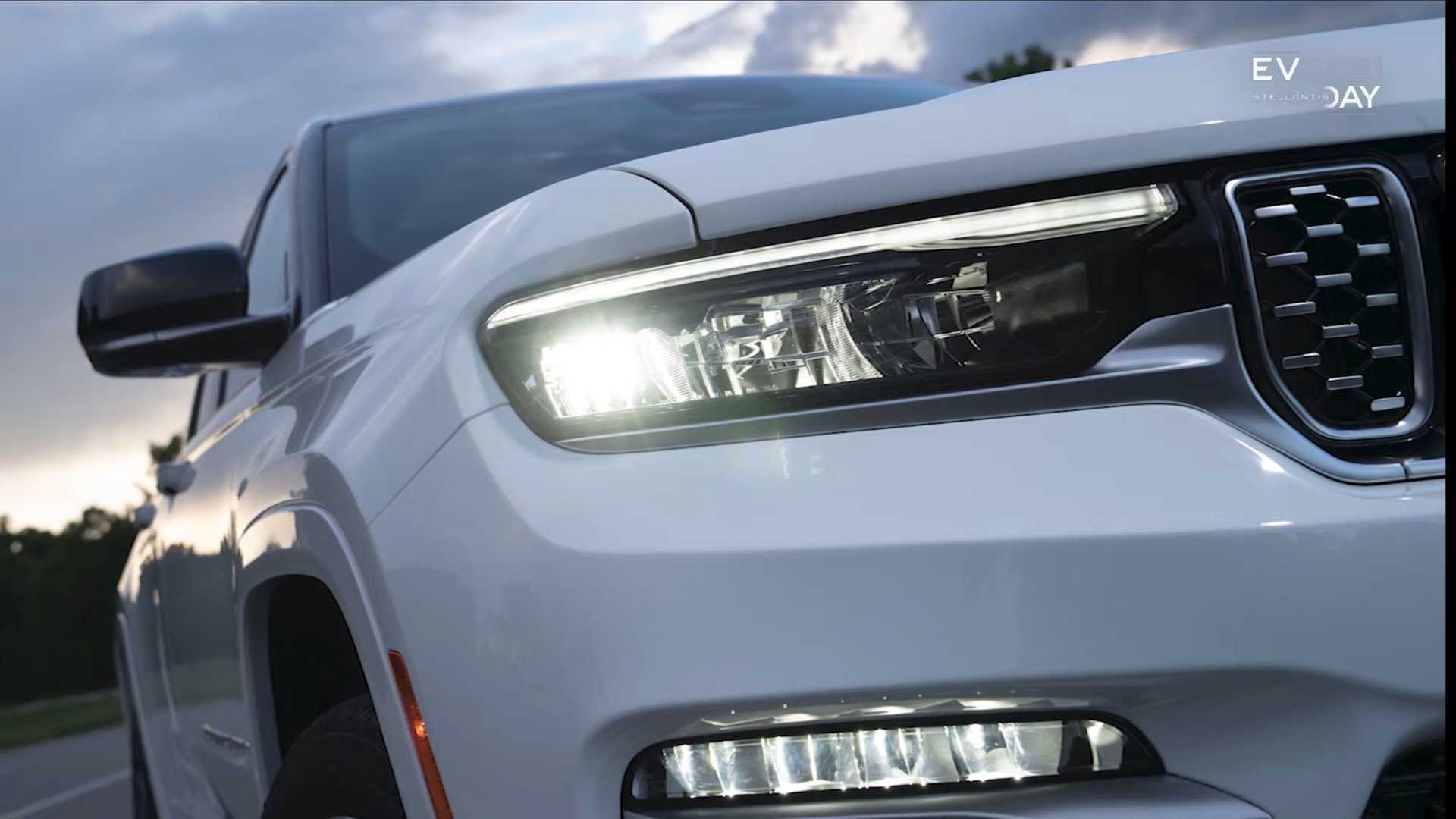 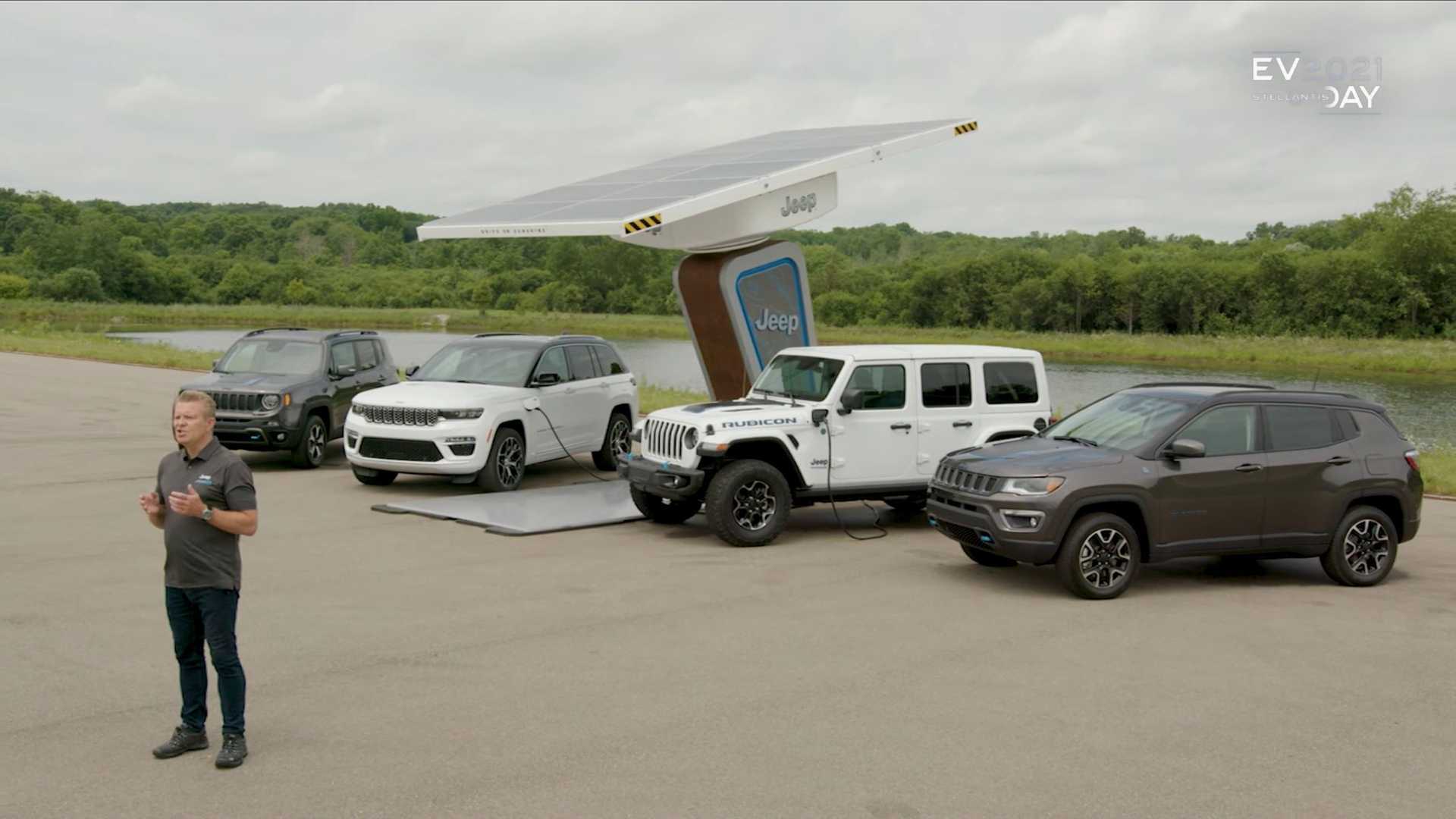 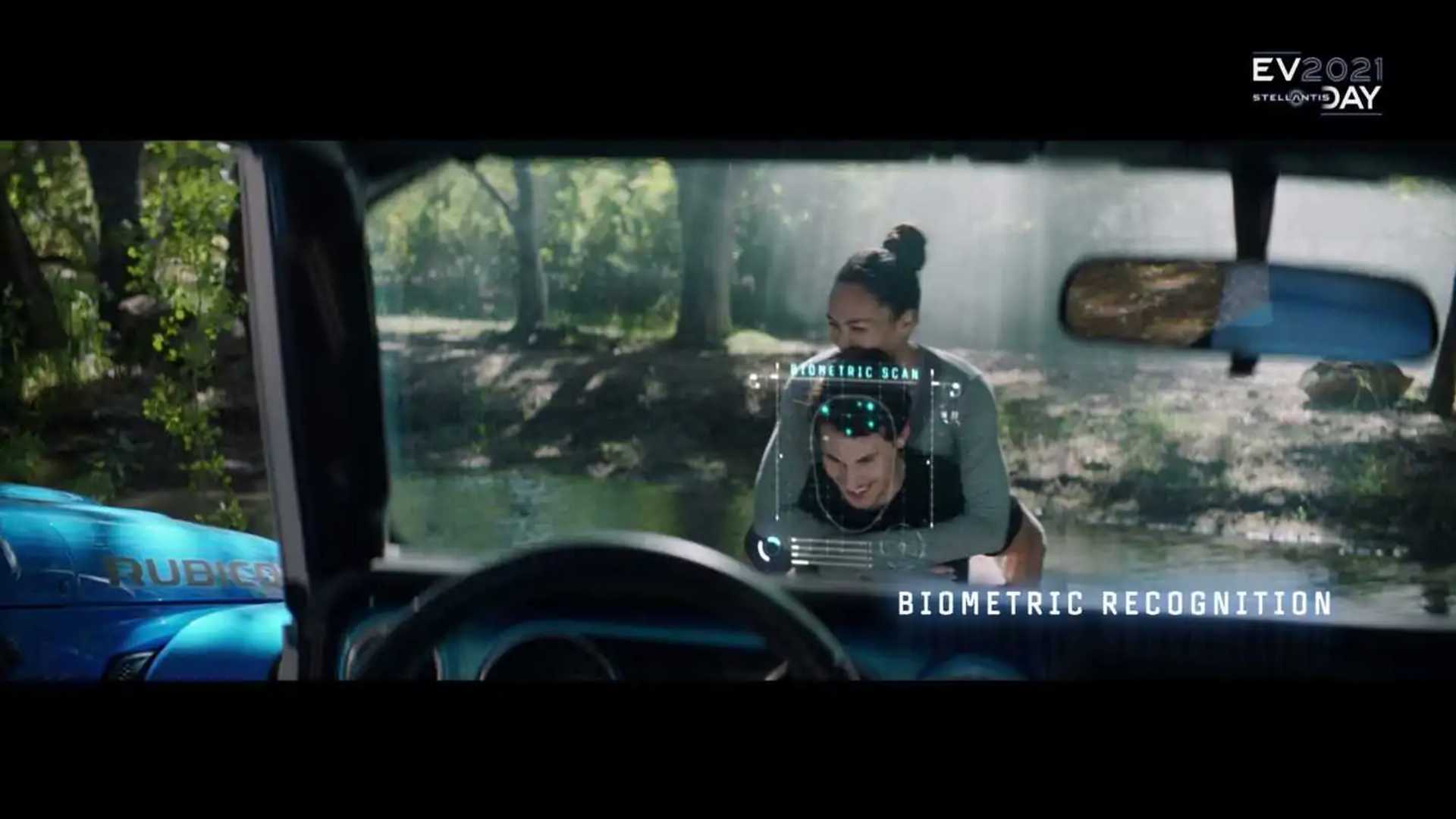 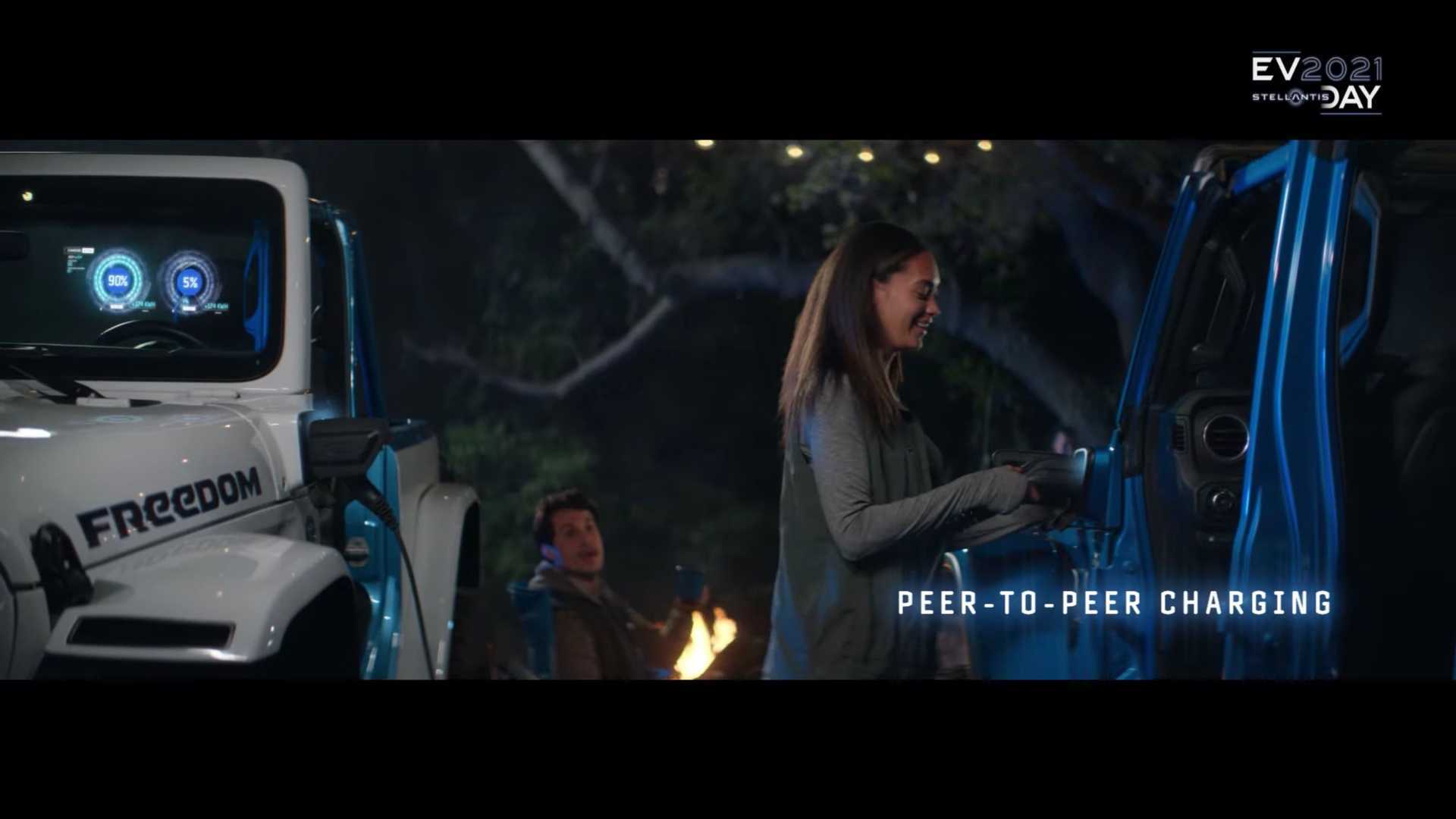 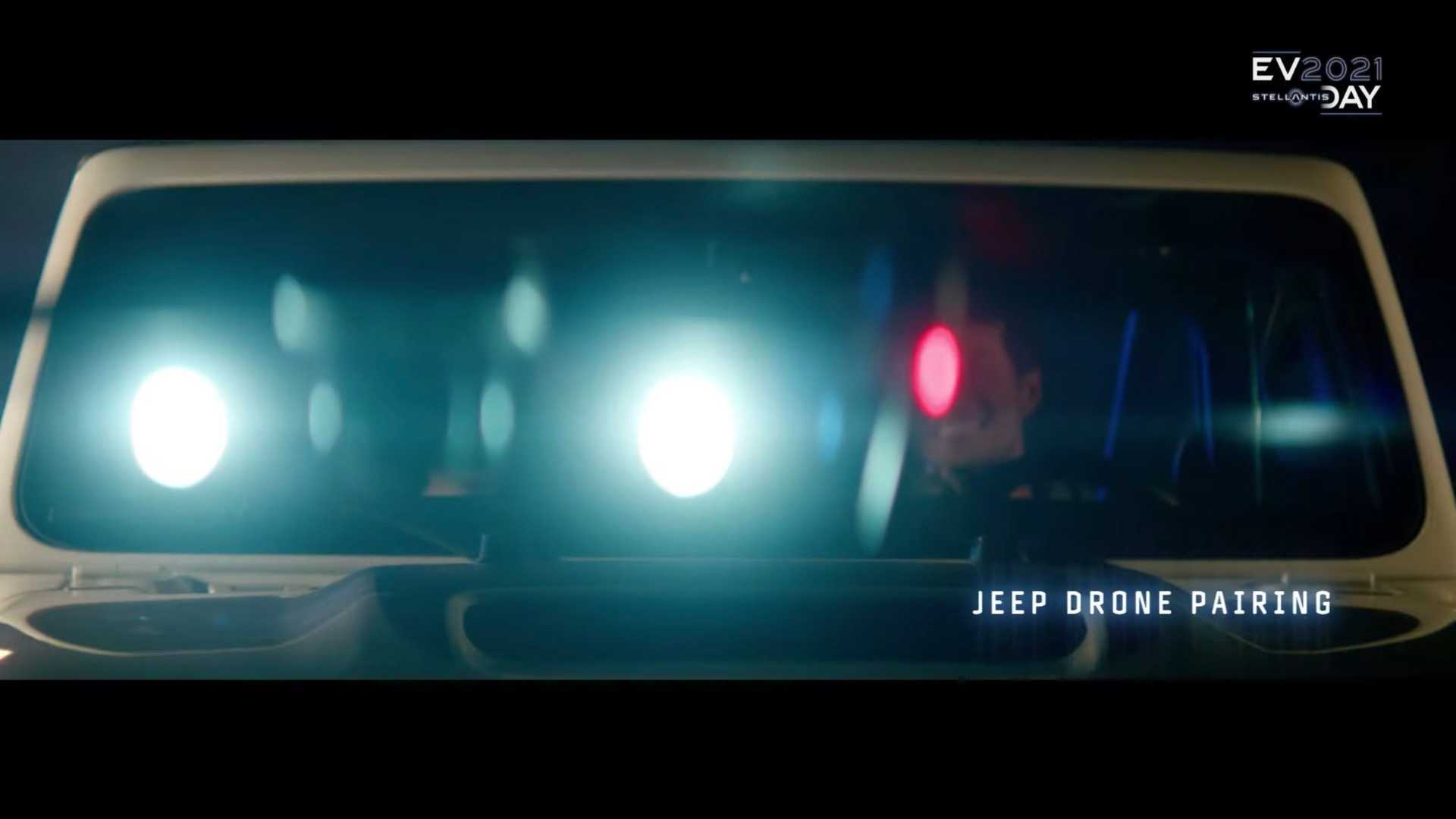 The clip presents this as something that would be available by 2030. However, we are very dubious of that prospect. Being watertight enough for an EV to operate while fully submerged would be a massive engineering undertaking. It would also add expense to the vehicle for a feature that most people would never, ever need.

The idea seems to be an extension of the autonomous off-roading system that appears earlier in the video. In theory, an owner would be able to take a trail and tell the Wrangler where to meet them. The Jeep would figure out how to get here, which apparently includes going under water.

The expanded video has some other additional tech to show. Dynamic Tire Pressure would presumably adjust things based on the conditions, like automatically letting out air for off-roading and pumping it back in when on the road.

There’s also Jeep Multi-Power Port. The video only shows it briefly, but the tech appears to let drivers use the vehicle’s battery to power a campsite. The idea is similar to what Ford plans to offer on the F-150 Lightning.

Jeep intends to have a 4xe variant in every segment it occupies by 2025, including the Grand Wagoneer. The brand predicts 70 percent of sales to be electrified by that time, too.