Now you’ll be able to build your perfect Jeep straight from the factory.

Jeep knows that owners of the Wrangler and Gladiator love to customize their vehicles with lift kits, lights, and trail-ready tires. That’s why the company is planning to expand its Toledo Assembly Complex in Ohio (where both of those vehicles are built) to include an in-house customization facility for all things Jeep.

According to the Toledo Blade, Jeep purchased the former Textileather and MedCorp properties in North Toledo, near the existing Assembly Complex, for $1 with a conditional buy-back option available to the local government. A news release from the office of Toledo Mayor Wade Kapszukiewicz notes that the affordable purchasing price is, “incentive for FCA’s proposed investment,” which will supposedly reach an estimated $23 million when it’s all said and done. 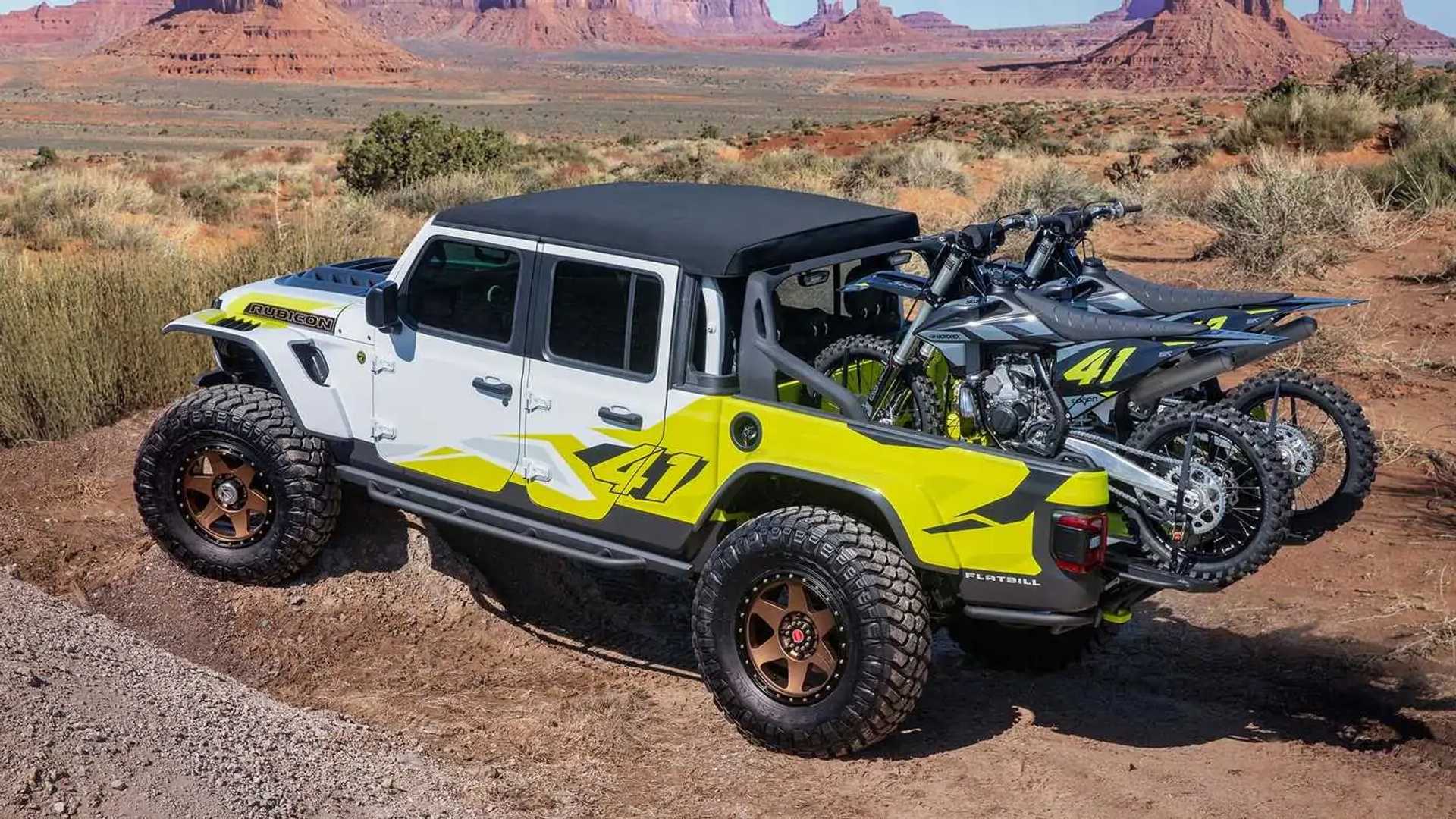 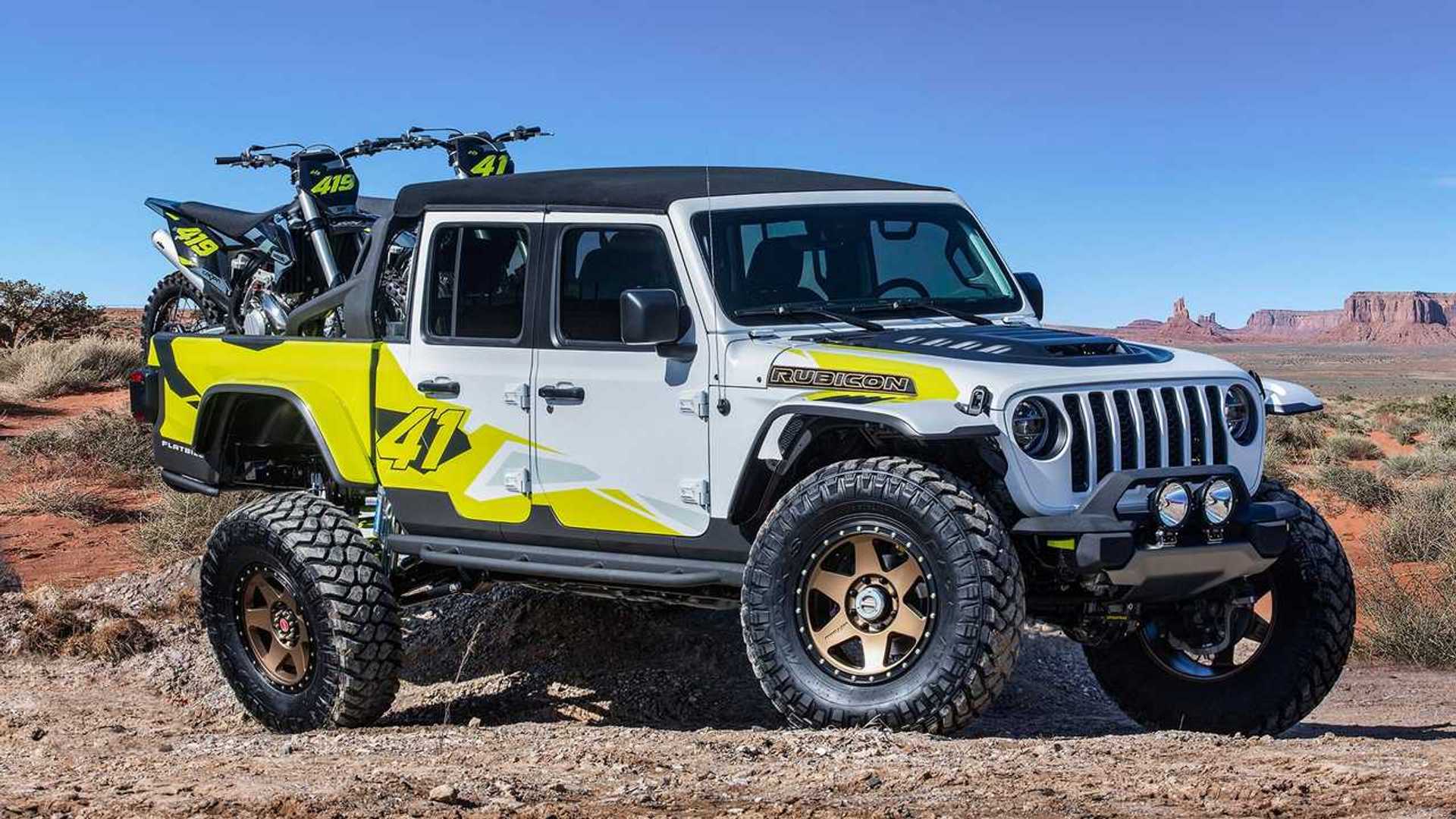 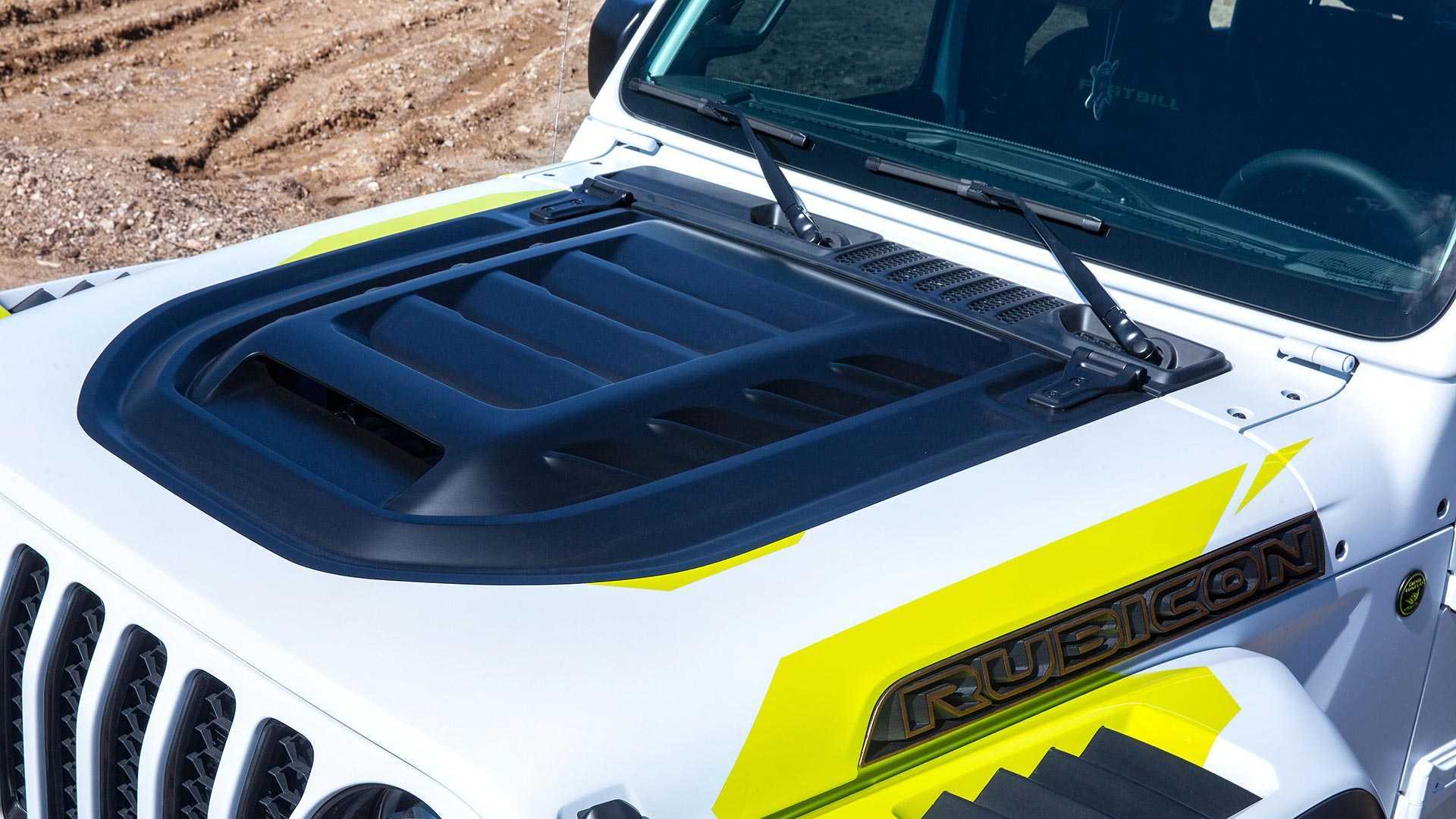 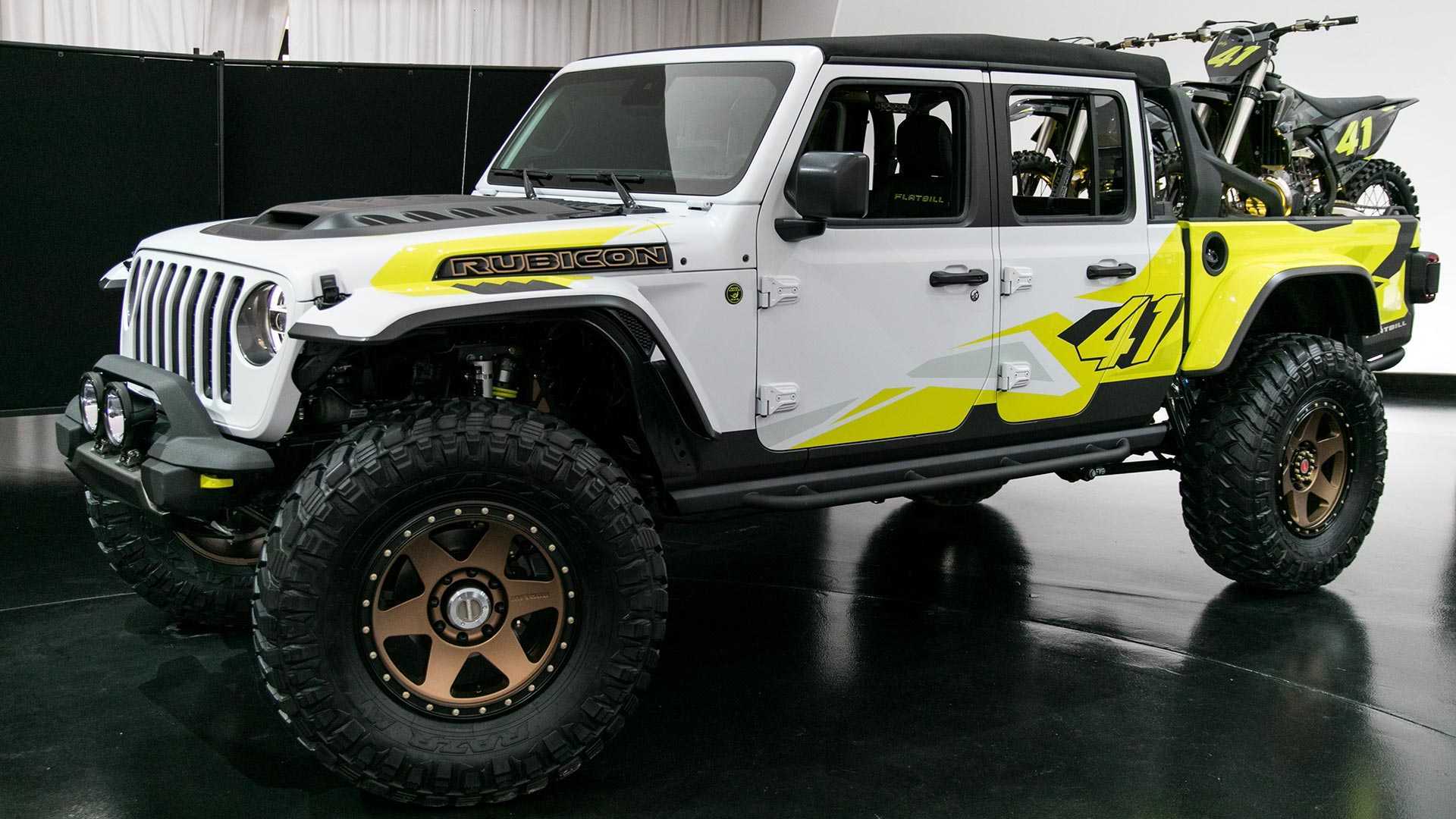 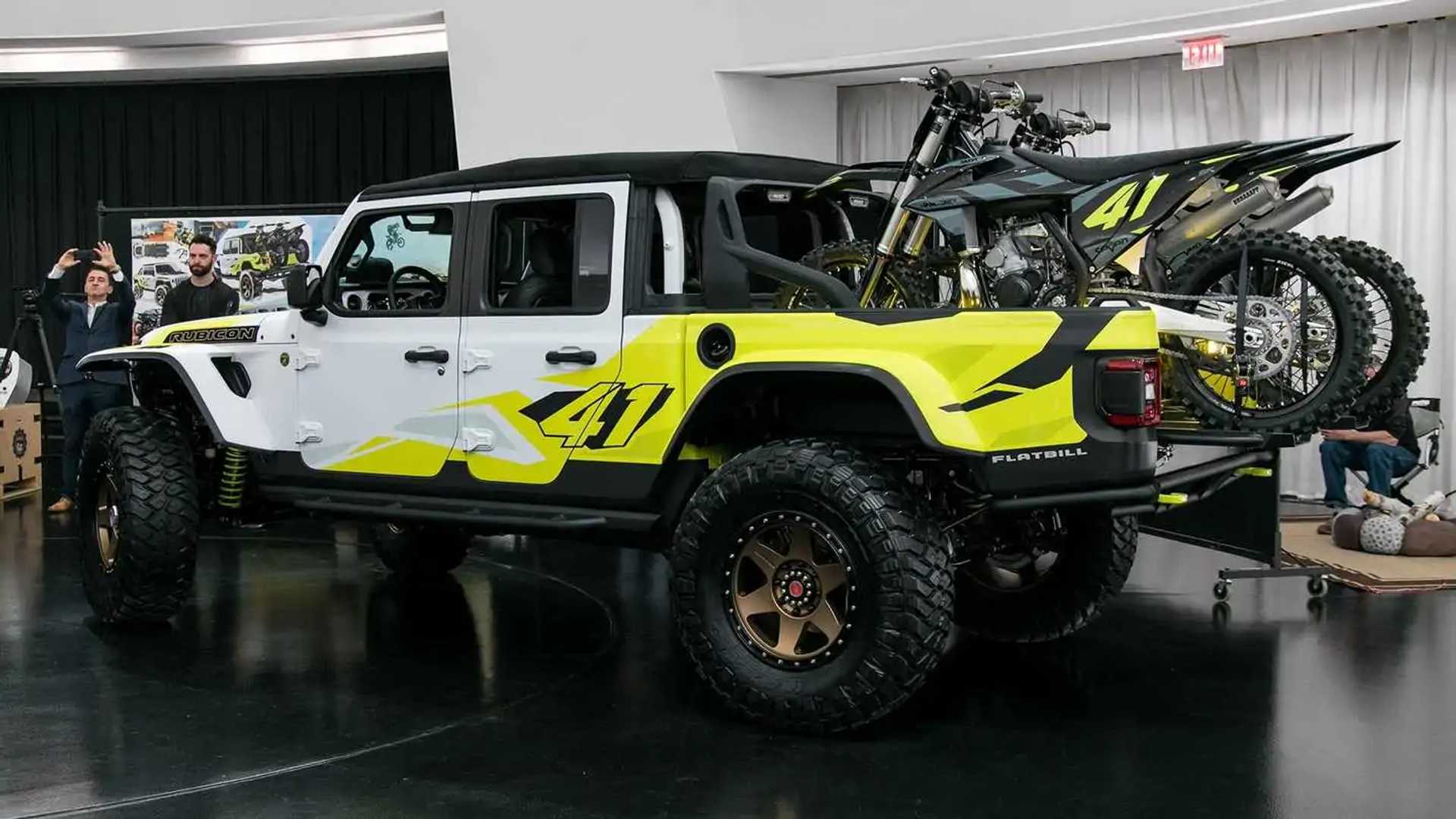 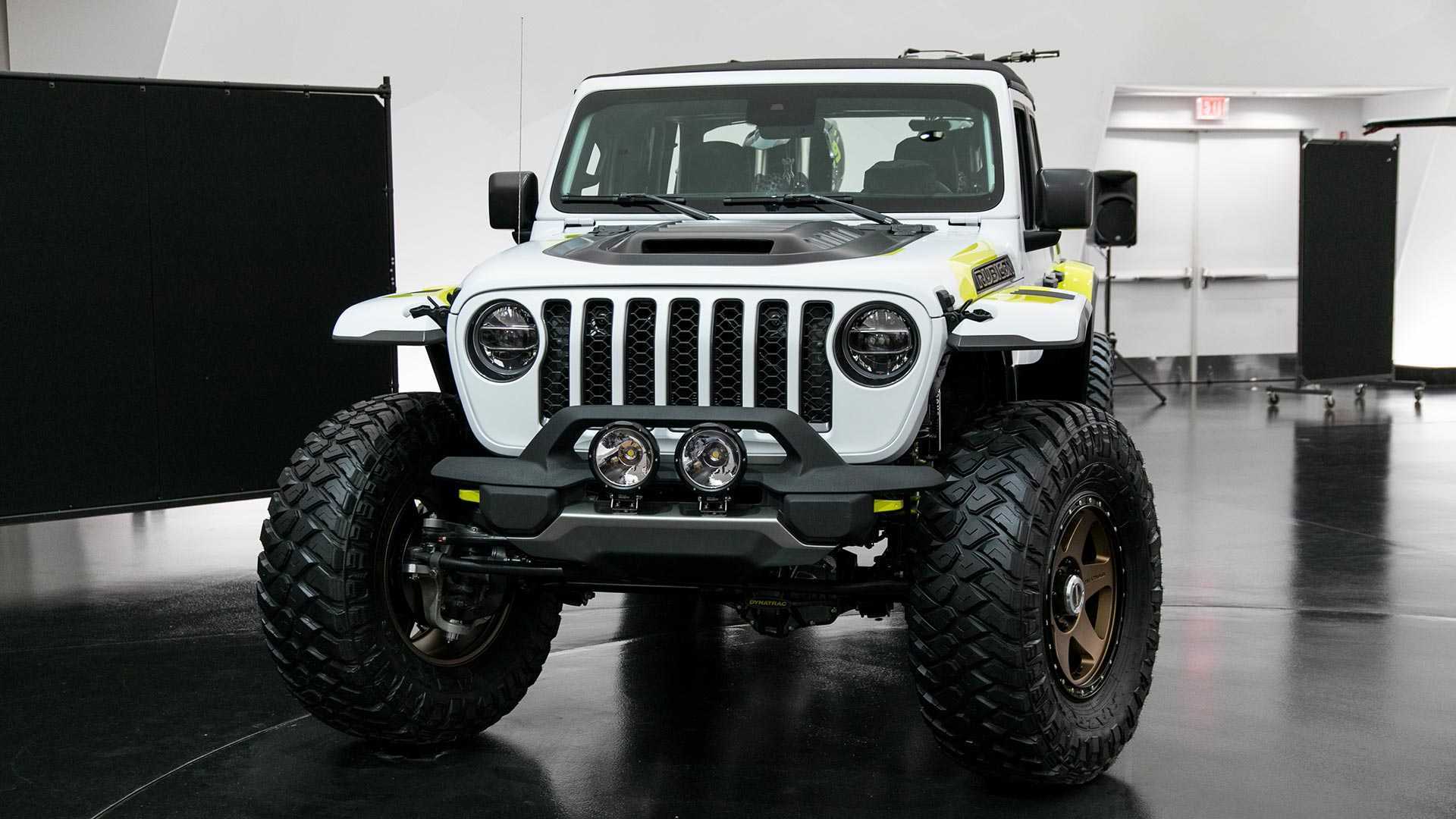 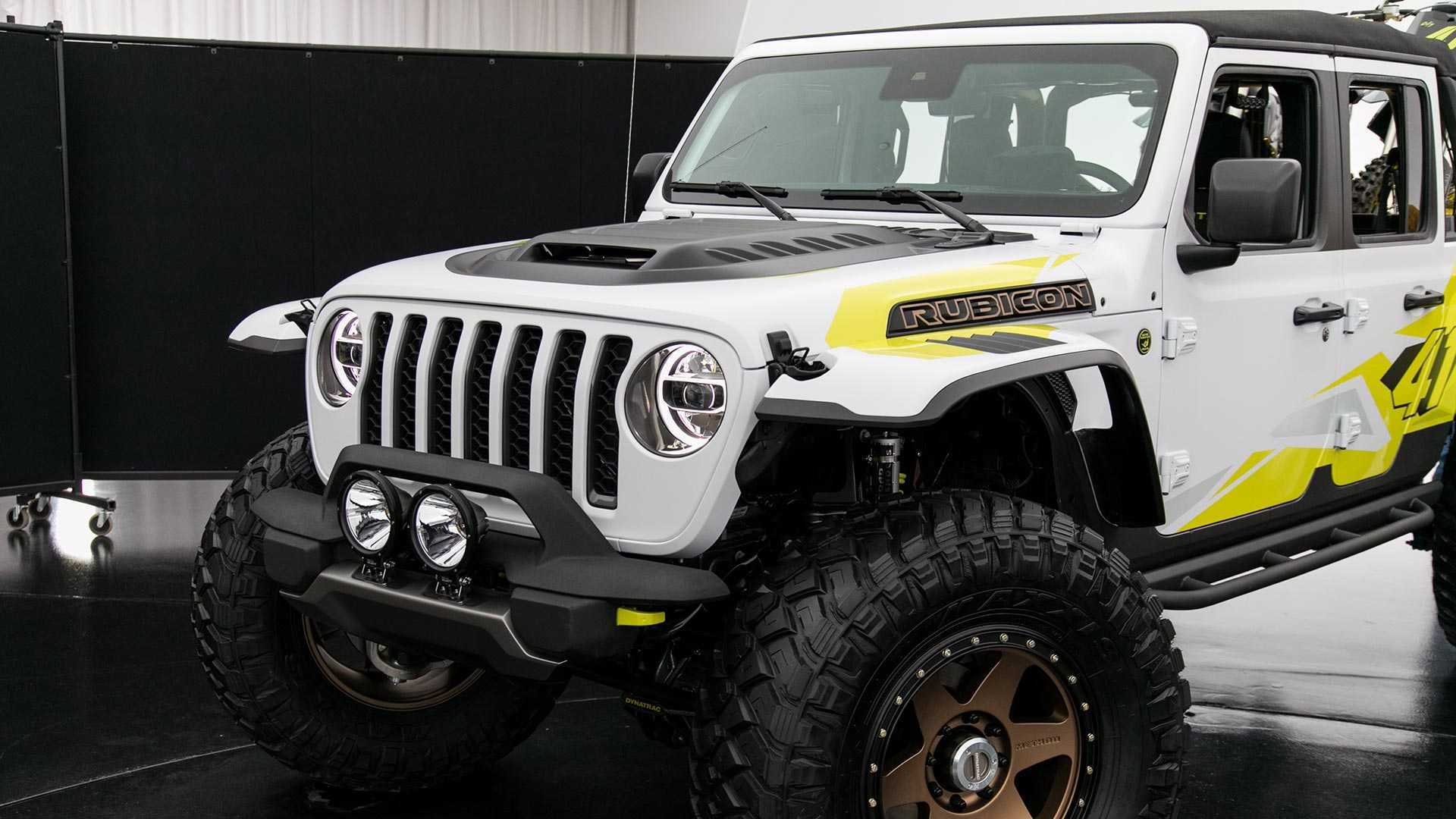 Reports suggest that an “outside supplier” will operate the 250,000-square-foot facility and employ 300 people, with factory backing from Jeep. FCA’s in-house tuning partner, Mopar, would be the most likely candidate. The focus of the new space will be customization of all Jeeps – not just Wrangler and Gladiator – allowing more factory personalization opportunities for customers of those vehicles. In theory, buyers may be able to make their Jeeps look similar to past Gladiator concepts like the JT Scrambler or the Flatbill pictured here.

“The iconic Jeep brand has a special connection and history with Toledo and all of its residents. We appreciate the city council’s consideration of this proposal and would like to thank the city of Toledo and the mayor’s office for all of their efforts,” FCA spokesman Kevin E. Frazier told the Toledo Blade.