In February this year, during the 2021 Paris auction by RM Sotheby’s, the one-off Isdera Commendatore 112i found its new owner, and it seems that the lucky supercar enthusiast was eager to showcase their new toy during the Concorso d’Elegance Villa d’Este. Fortunately, Automotive Mike was at the location to film the truly unique performance machine, which brings back memories of a certain 1990s video game.

If you’ve ever played Need for Speed II SE, you’ve probably already met the one-of-one supercar from Germany. For those of you who have missed this opportunity, however, the video at the top of this page shows footage of the Commendatore 112i, and we have to admit the rare vehicle still looks phenomenal after all these years. 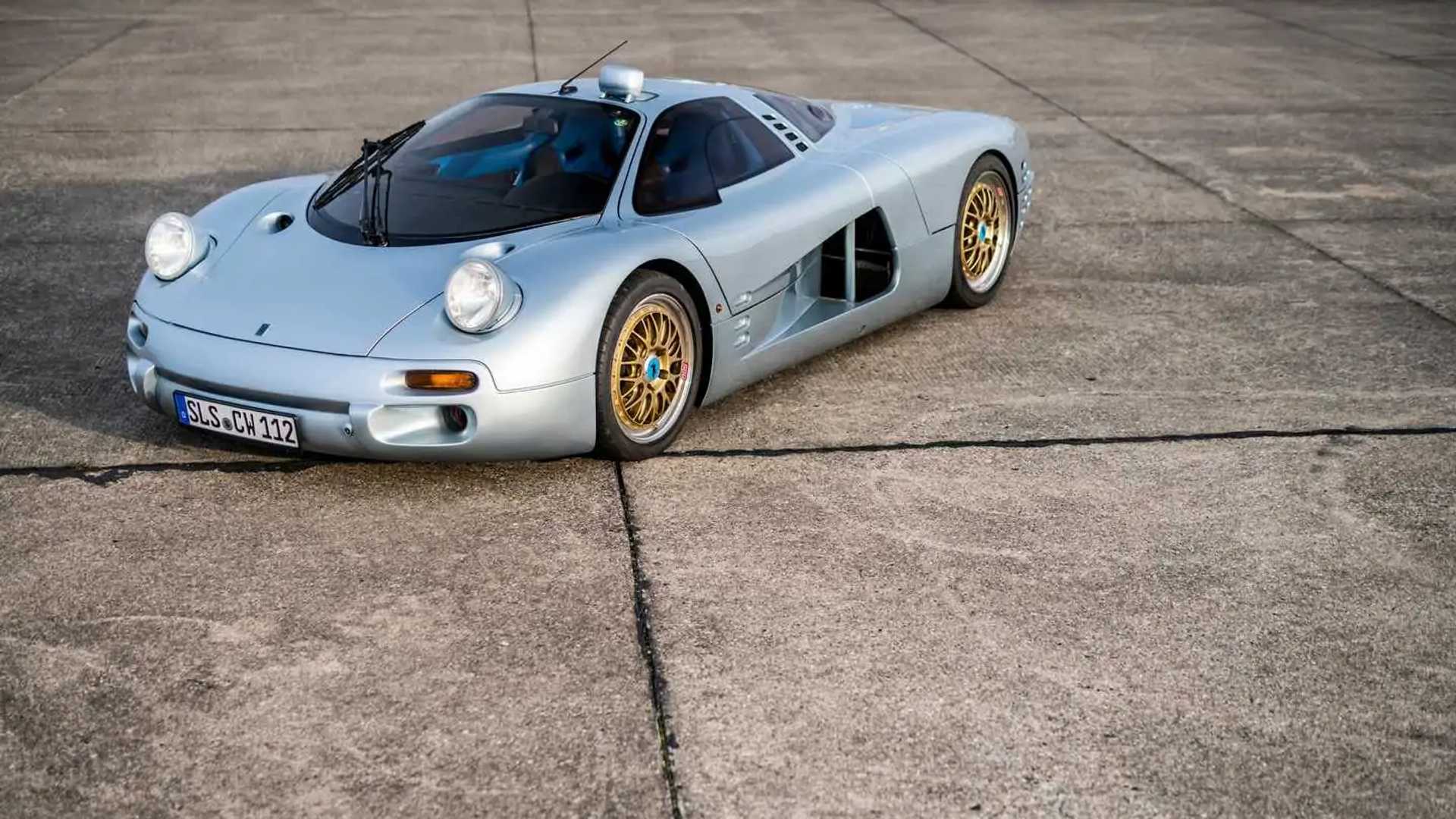 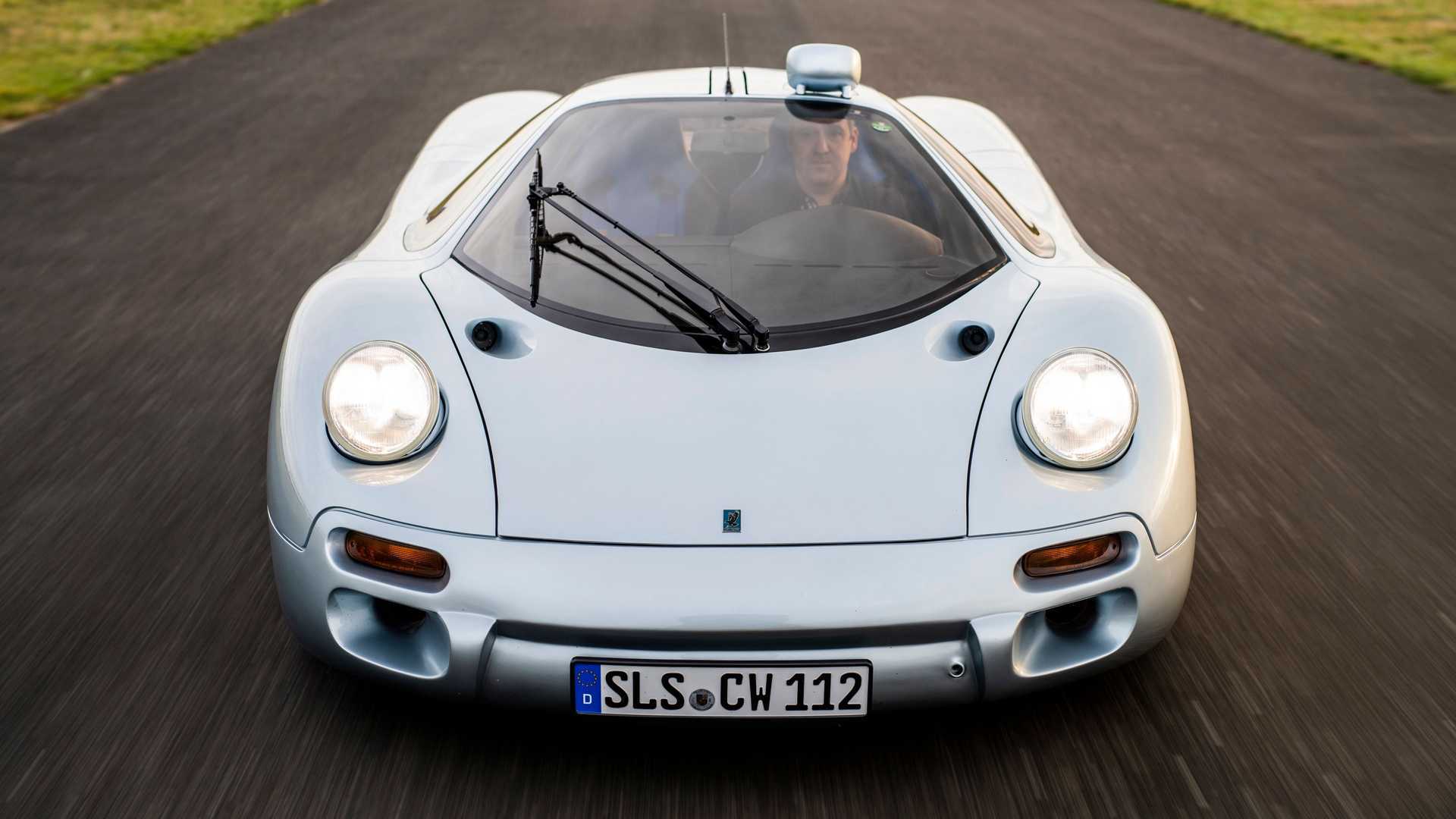 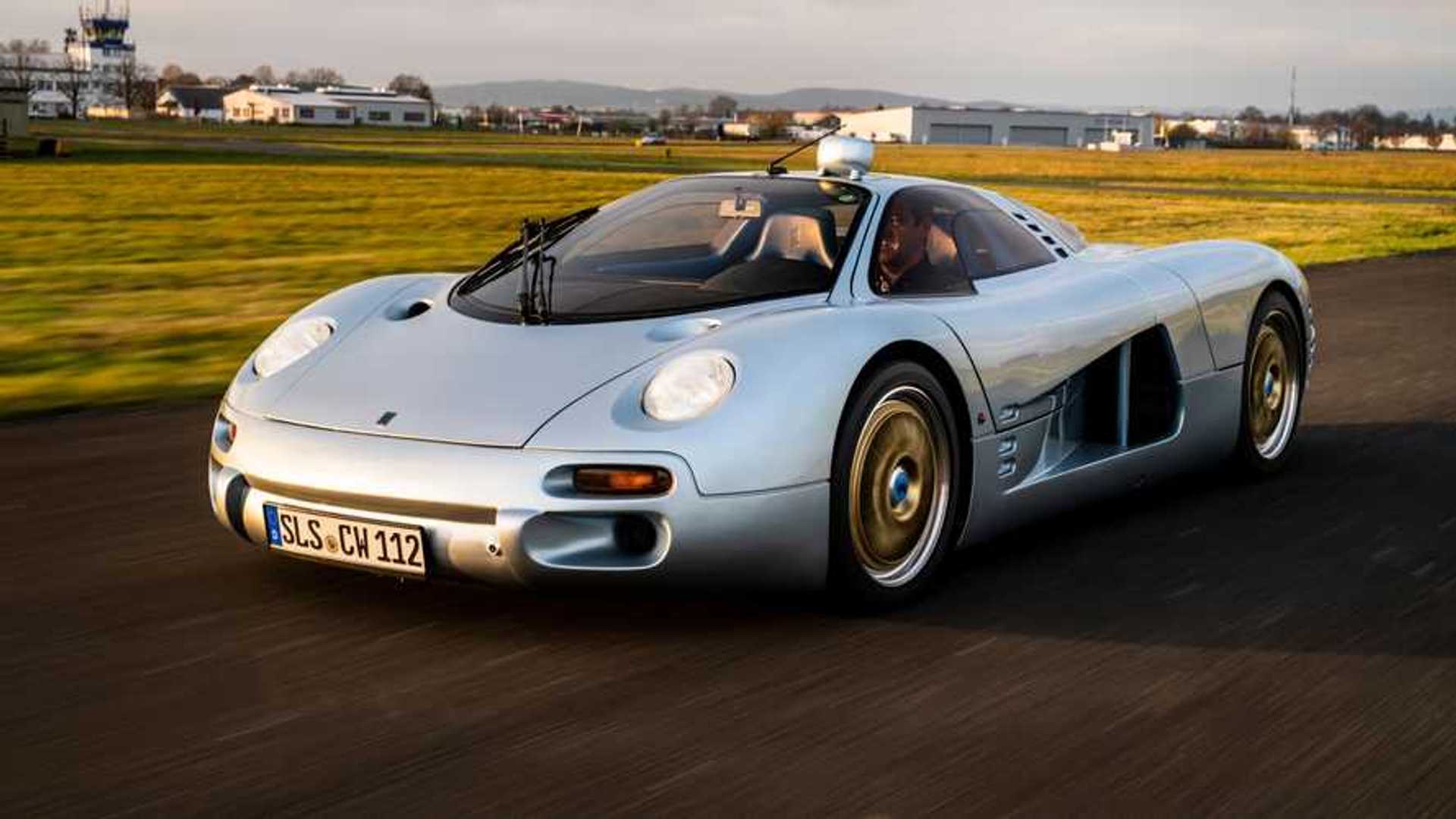 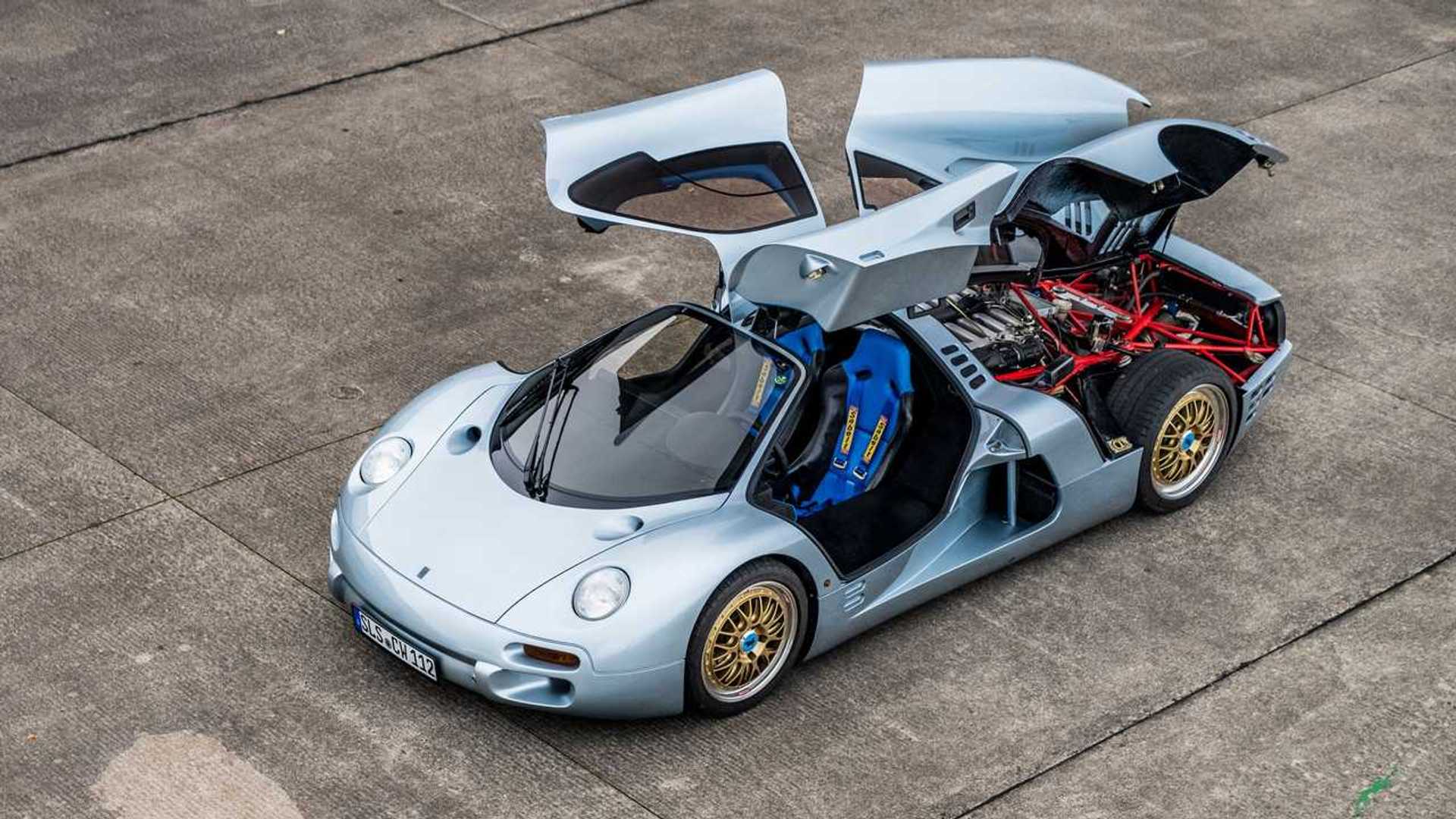 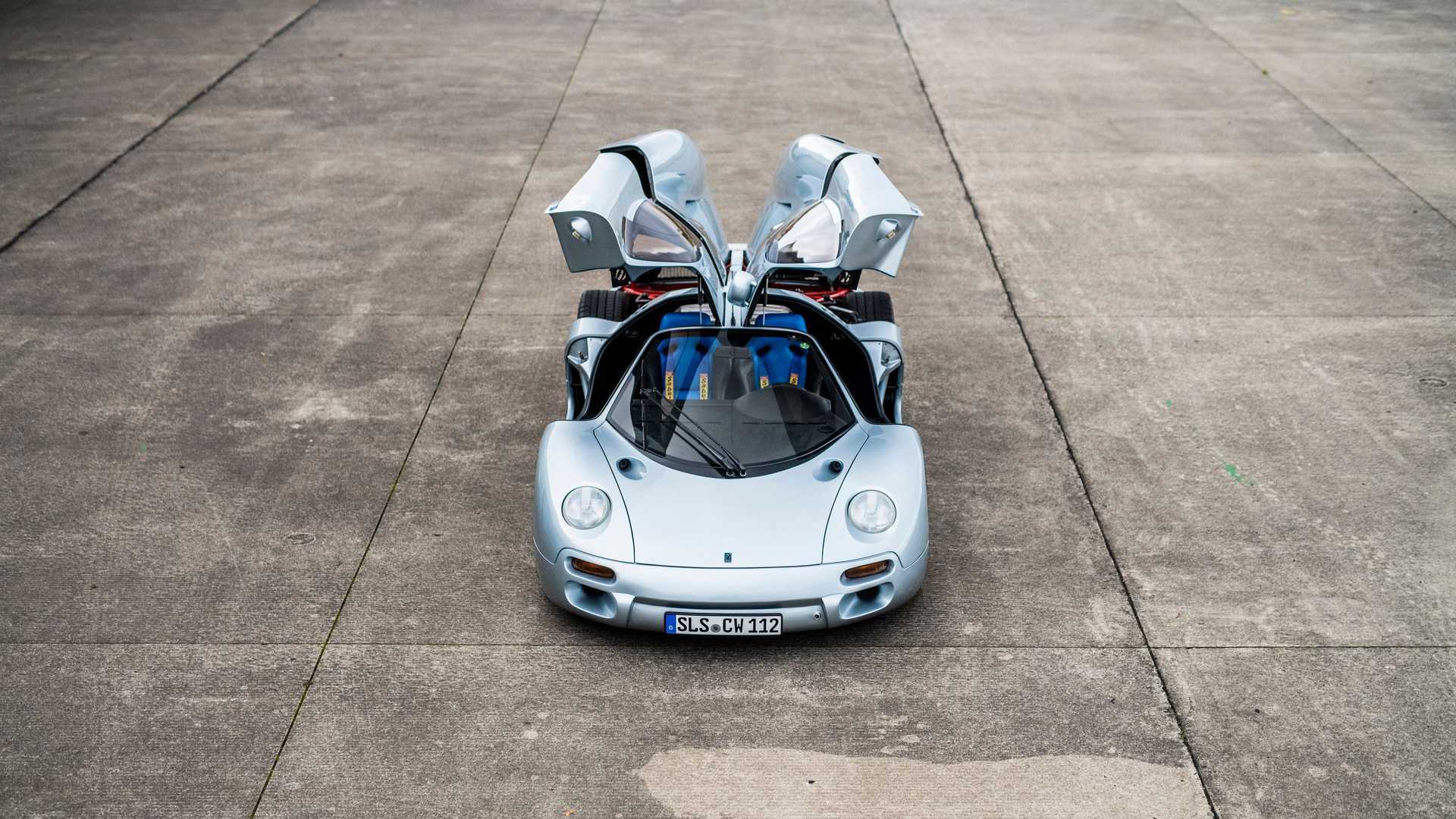 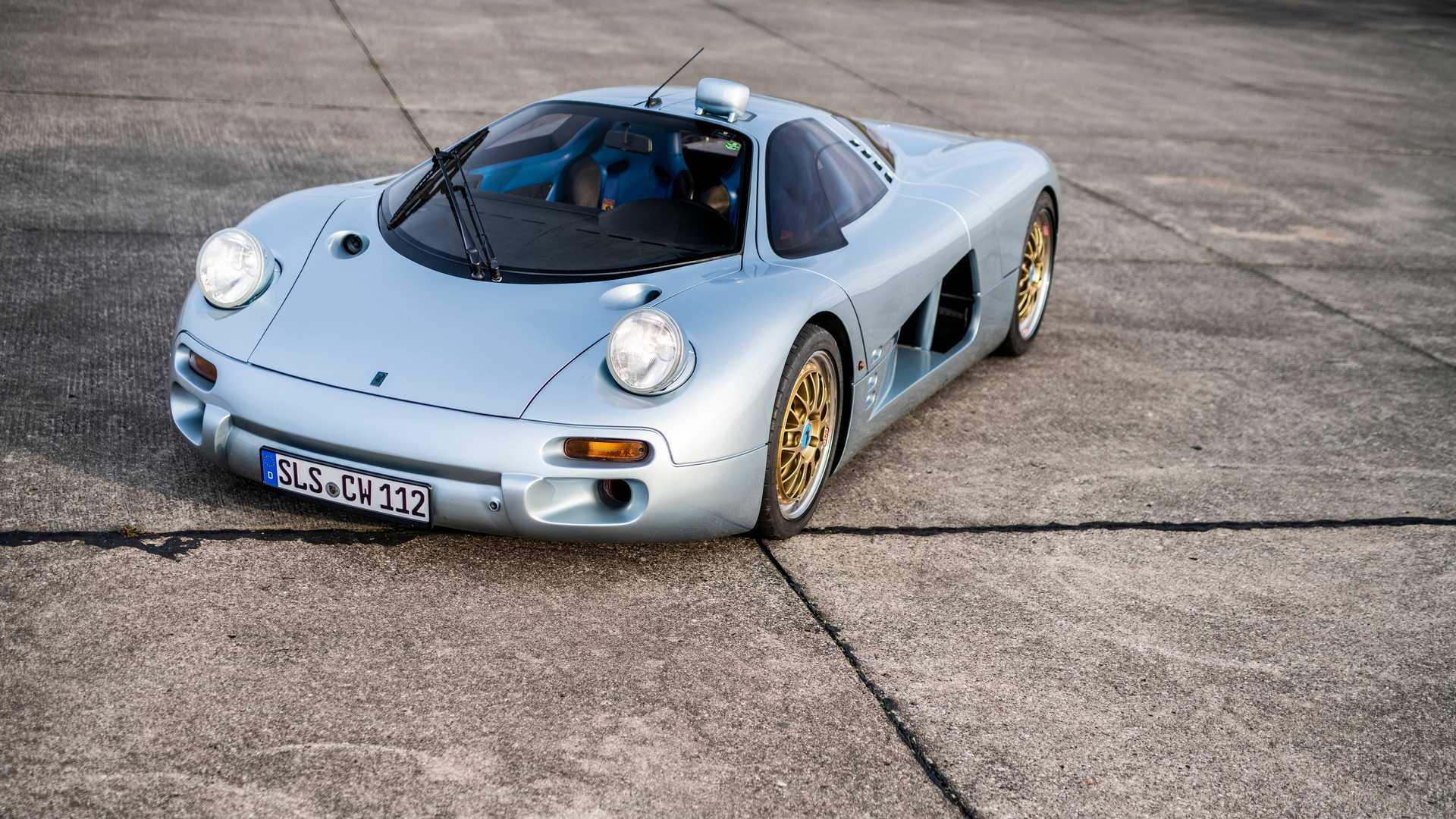 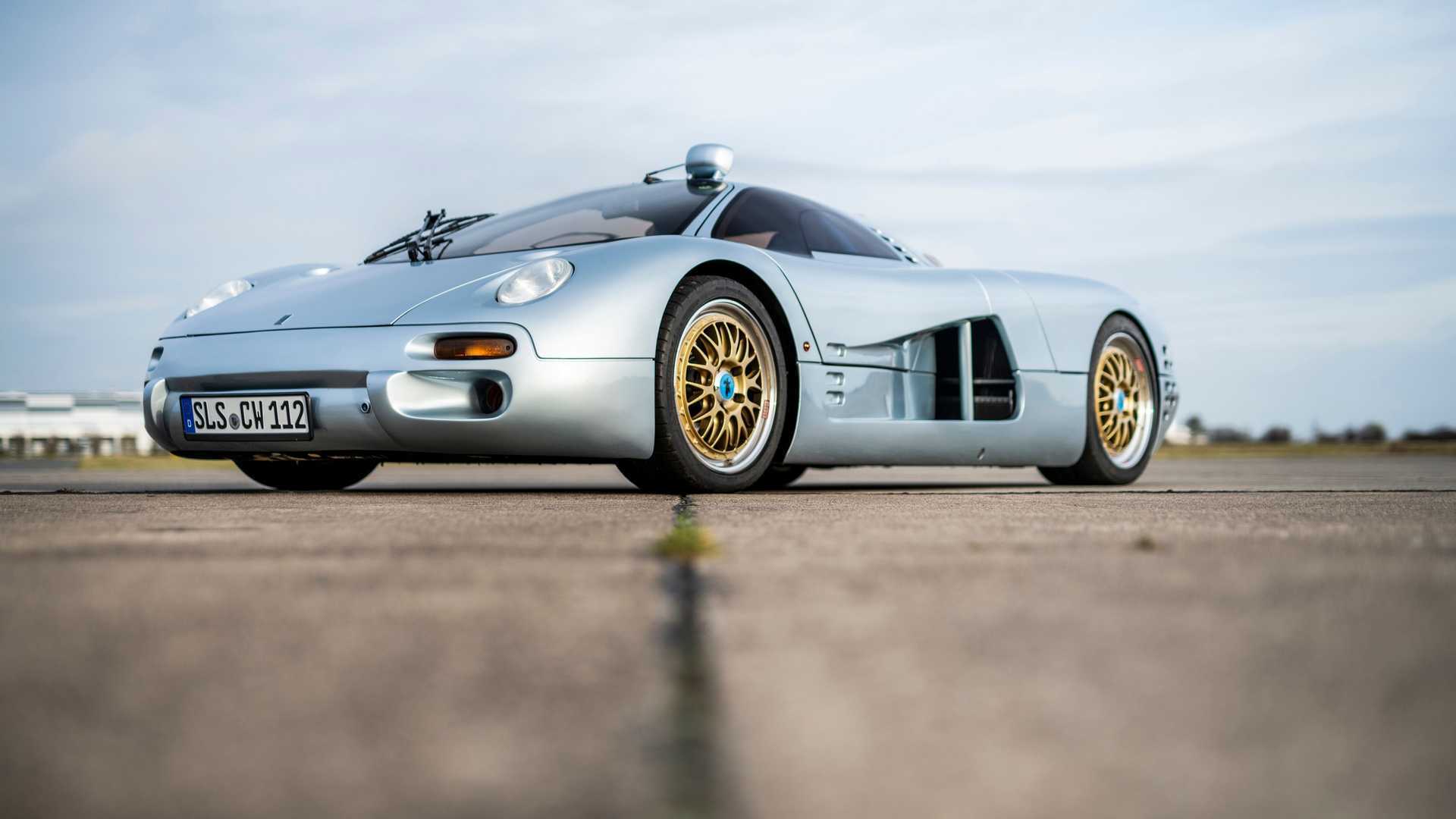 Originally introduced to the world almost three decades ago during the 1993 Frankfurt Motor Show, the one-off supercar is powered by a Mercedes-Benz-sourced M120 6.0-liter V12 engine delivering 400 horsepower (294 kilowatts). If it seems familiar to you, that’s because this is the same engine also used by the mighty Pagani Zonda. In the Isdera, it is mated to a six-speed Getrag manual gearbox.

In fact, the German manufacturer didn’t have a six-speed transmission at the time and RUF modified an existing five-speed Getrag ‘box adding a sixth gear. Thanks to the V12 engine, also shared with the Mercedes-Benz SL600 AMG, and the curb weight of 3,256 pounds (1,477 kilograms), the Commendatore 112i was capable of accelerating from a standstill to 62 miles per hour (0-100 kilometers per hour) in 4.7 seconds.